In a speech Tuesday, Federal Reserve Board Gov. Lael Brainard announced the formation of the central bank’s Financial Stability Climate Committee. The panel will have a macroprudential focus “to identify, assess and address climate-related risks to financial stability,” she said.

The committee will address “not only potential climate shocks, but also whether climate change might make the financial system more vulnerable in ways that could amplify these shocks and cause broader knock-on effects that could harm households, businesses, and communities,” Brainard said in a speech at a virtual conference hosted by the Boston-based nonprofit Ceres.

Fed Chair Jerome Powell, testifying Tuesday alongside Yellen before the House Financial Services Committee, said separately that the central bank is “at a very early stage of understanding the risks to regulated financial institutions from climate change.”

He argued that the Fed has a responsibility to assess climate change risks to ensure the soundness of the banking system, despite the view among some GOP lawmakers that the central bank should avoid the issue.

“It is an exploration in understanding better what the risks are to the core of our financial system, and we feel like that’s our obligation to understand that,” Powell said. “The financial institutions are very much actively doing this on their own. It’s not something we’re forcing them to do.”

The Fed’s new committee is in addition to the Fed’s new Supervision Climate Committee, which aims to develop a program to safeguard the resilience of banks to climate risk, Brainard said.

Brainard had signaled her support last month for subjecting lenders to a “scenario analysis” to identify risks from extreme weather events, an idea that Yellen also floated in February.

But some House members were skeptical about how Treasury and regulators might use information gleaned from the so-called scenario analysis.

“How would this be used?” said Rep. Bill Posey, R-Fla. “Some people think it will be a federal infomercial, like the Al Gore movie or something like that.”

Powell emphasized that if the Fed chose to run scenario analyses on climate risk, there would be “no regulatory consequences.” The central bank currently is not compelling any bank under its supervision to undertake such a review, he said.

“We’re not trying to measure or quantify something right now,” he said. “We’re trying to understand at a high level, what is the nature of the risks that will affect banks over time from climate change.”

Brainard said some examples of climate-related risks that could shock the financial system include property and casualty insurance and reinsurance contracts that shift risks across the global financial system. She cited both California and Florida where insurance companies have pulled back from insuring properties with flood or fire risk or have raised insurance rates.

“The abrupt changes to a wide range of contracts that embed systemic mispricing could initially amplify the shock,” Brainard said. “A lack of transparency across participants in the financial sector could cause climate-related risks to build up in hidden pockets, embedding vulnerabilities that could result in cascading losses in the event of large -scale adverse weather outcomes or other shocks to asset valuations.”

But many Republicans have expressed concern about the Fed’s recent growing involvement in efforts to examine the effects of climate change on the banking system, arguing that such work goes beyond the scope of bank regulators’ authority.

“There’s concern in my district that financial regulators may be moving towards regulation and supervision with environmental policy objectives, potentially discouraging banks from doing business with entire sectors of the economy,” said Rep. Frank Lucas, R-Okla.

But Yellen and Powell told lawmakers that the Treasury and the Fed were not looking to choke off access to banking services or penalize banks for doing business with fossil fuel companies.

“We agree that financial regulators should be assessing the risks to financial institutions through stress testing and other techniques and that investors need disclosure of risk, but have no plan to regulate what lending or investments can be done,” said Yellen.

Rep. Andy Barr, R-Ky., and other Republicans sent a letter to Powell and Fed Vice Chair for Supervision Randal Quarles in December about the possibility that the Fed could include climate change scenarios in its supervisory stress tests. At the hearing, he warned that policing banks for climate risks could deal a blow to the economy.

“I worry that injecting ill-defined climate scenarios into financial regulation and supervision creates the immediate and very real risk of driving investment and credit allocation away from job-producing industries like fossil energy,” he said.

Yellen told Barr that the Financial Stability Oversight Council — which she chairs as Treasury secretary — could lead talks among financial regulators about climate change, but added, “I don’t see the FSOC as playing a role in telling financial institutions what kind of lending they can do.”

“I believe that FSOC can play a role in arranging discussions among financial regulators, some of whom have responsibilities for assessing risks from climate change to the financial institutions that they supervise and regulate to coordinate a system-wide response using the best available tools,” she said. “I think FSOC can facilitate identification of data and information, including high-quality financial disclosures that are needed to understand climate risks, and make sure that climate risks are addressed fully in light of these assessments.” 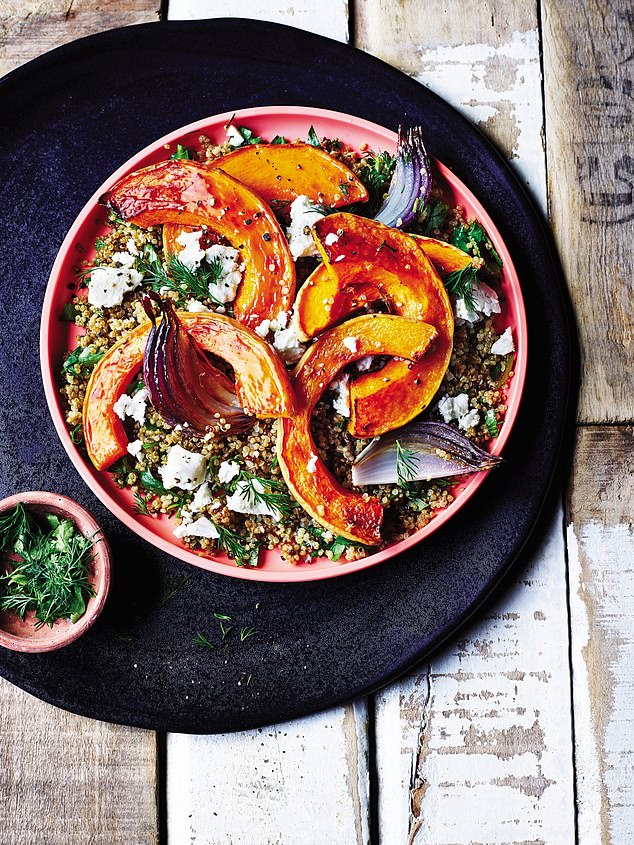