The old investment adage of “sell in May, go away, come back on St Leger’s Day” was shunned by investors over the summer, with Investment Association figures released last Thursday showing fund inflows for August exceeding £5.3bn.

This marked the first ever time IA retail fund sales have exceeded £5bn during the month, according to the organisation.

The IA Global sector proved to be the best-selling sector for the sixth time this year, having seen inflows of £1bn over the month.

In fact, most sectors fared well. The glaring anomaly was UK equity funds, which saw outflows of £445m, compared to much smaller outflows of £259m in June.

The trend continued in September, according to data from Calastone. While most geographical categories of funds saw inflows, active UK equity funds bore the brunt of the selling. In fact, UK equity funds suffered their second-worst month on record throughout Calastone Fund Flow Index’s seven-year history, with investors selling down a net £567m over the month. What is more, it was actively-managed funds that suffered most, accounting for 98% of the overall outflows.

Investors’ lack of appetite is at odds with UK equity fund performance over the same time frame, however. Data from FE fundinfo shows that between the beginning of August and the end of September, the IA UK All Companies sector achieved the 20th highest average total return out of 52 sectors, with a gain of 1.3%. IA UK Equity Income came in 18th place at 1.4%, potentially due to its larger average exposure to the oil and gas sector, combined with recent energy price rises.

While 150 out of 255 funds across both sectors failed to keep up with the FTSE All-Share’s return of 1.7%, 105 managed to outperform. Some of the best-performing names over the two months include ASI UK Unconstrained Equity, with a return of 9.1%, TM CRUX UK Special Situations at 7.1% and Schroder Recovery at 6.9%.

On closer inspection, the list of top-performing UK equity funds over recent months is largely populated with value-focused or special situations vehicles. Given the best-performing IA sectors for inflows over the last couple of months – aside from IA Global – are Mixed Investment 40-85% Shares, Short Term Money Market, Volatility Managed and Targeted Absolute Return, it seems as though investor sentiment is more cautious than investments into UK equity funds would allow.

Given Bank of England governor Andrew Bailey recently said a pre-Christmas rate hike cannot be ruled out, and inflation is on the cards, it is arguable that there is now more of a base case for investing in UK equities than before.

This could be set to change though. According to research from MBH Corporation published at the end of last month, 47% of professional investors expect to increase their allocation to UK equities over the next 12 months, compared to 5% who will reduce their exposure.

Any investor worth their salt knows that analysing funds over a two-month time frame is arbitrary. However, it will be interesting to see what the rest of the year holds for UK equity funds, given the potential gap between performance and investor appetite. 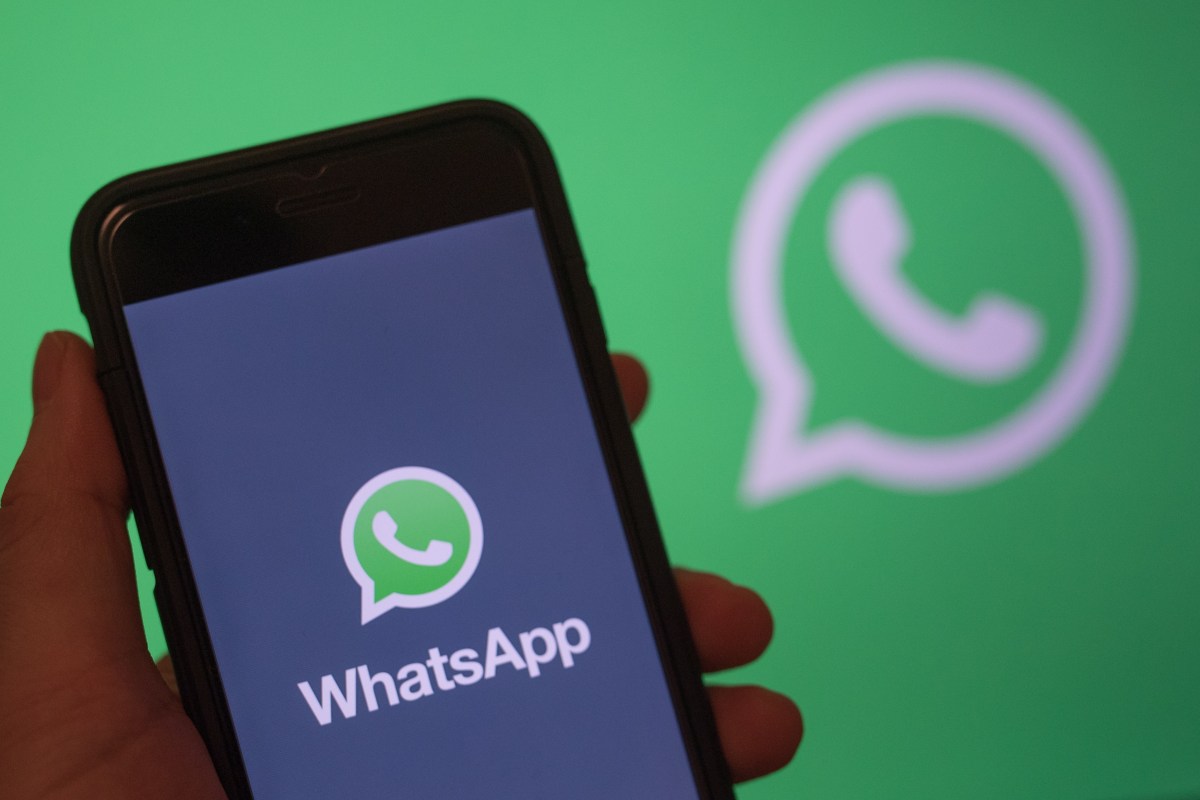