Tougher new rules on smartphone use in cars have been announced by ministers because of concerns over the potentially lethal distractions they cause to motorists. Yet safety experts point out that smartphones are just the beginning.

Indeed, the growing trend towards in-car touch screens and digital dashboards means that many distractions are already built into cars.

When the legislation outlawing mobile phone use in cars arrived in 2003, handheld use was out, but hands-free access was allowed.

Fears: The new crackdown against driver distractions from phones comes as car firms are replacing traditional dashboards with touch screens and promoting this as a key selling point

This was despite studies showing that the key danger is being engrossed in a conversation, losing concentration and ‘zoning out’, rather than the physical act of holding the phone. So why prosecute only handheld use? Because legally it is easier to make a prosecution stick if the phone is being held.

The law was tightened and penalties rose, from an initial £30 to £60 (later £100) plus three penalty points, and finally to £200 plus six penalty points.

Currently, drivers are banned from texting or making a phone call on a handheld device, unless in an emergency.

And this month the Government announced that, from next year, this will be extended to cover scrolling through playlists, taking photos or videos, and playing games on phones when driving.

The Highway Code will also be revised to make it clear that being stationary in traffic counts as driving, and that using a handheld phone at traffic lights or in motorway jams is illegal except in limited circumstances.

Drivers can still use devices for satellite navigation, if they are secured in a cradle.

But as a catch-all clause, motorists must take responsibility for their driving and can be prosecuted if the police find them to not be in proper control of their vehicle. Distraction: When the legislation outlawing mobile phone use in cars arrived in 2003, handheld use was out, but hands-free access was allowed

Ironically, the crackdown against driver distractions comes as car firms are replacing traditional dashboards with touch screens and promoting this as a key selling point. Cars are now designed with smartphones in mind — with apps to let the driver control functions from their phone. But they are safe, insist car makers.

Famed for its focus on safety, some of Volvo’s models, such as the XC90 SUV and the XC40, have a central smart screen. As a driver, you scroll through it for everything from satnav to setting the air con.

Mercedes-Benz’s new EQS electric flagship marks the debut of the MBUX Hyperscreen, which puts even the Starship Enterprise’s control panels to shame.

Having tried it myself, I can confirm it is a complete faff. I found the controls fiddly and thought they would have been nearly impossible to use when on a motorway.

If they use their hand-held mobile phone to call, text or swipe, drivers face a £200 fine and six points on their licence.

But even legal, hands-free calls are distracting.

The trend of having dashboard touch screens that emulate mobile phones and computer tablets means more time spent not concentrating on the road. Experts say that drivers can take in up to three vital pieces of information at any one time.

But sign clutter can be confusing, and make motorists miss the most important messages.

Having too much information to take in as you try to keep your eyes on the road can be a problem. It’s advised to keep dashboards clear. Whether it’s a crying child; an excitable fellow occupant of the car; an untethered dog; eating; or putting make-up on at the wheel, too much going on inside the car can make life difficult.

There is a gentle backlash against the trend for touch screens, with certain enlightened car firms going back to knobs and switches for some key functions. Ford’s new all-electric Mustang Mach-E may be trying to take on Tesla, but its upright smart screen has a large circular dial so you can turn the volume up and down.

Safety experts cite four categories of driver distraction: visual, auditory, biomechanical (such as adjusting the radio volume) and cognitive (being lost in thought).

On start-up, modern cars give a screen disclaimer warning drivers not to carry out certain functions when moving. Most, I wager, just click to say they’ve acknowledged this and carry on regardless. Some of Volvo’s models, such as the XC90 SUV and the XC40, have a central smart screen. As a driver, you scroll through it for everything from satnav to setting the air con

The AA’s president Edmund King says: ‘Handheld phone messages may be illegal but there are many more potential distractions. Drivers can easily be distracted by in-car messages. The problem comes when there are too many to digest and this leads to information overload and mistakes.’

Councils and highway authorities must bear their share of responsibility, too, says Mr King. The proliferation of traffic signs means motorists can suffer from ‘information overload’, making them more likely to unwittingly commit a traffic offence.

Motorists end up so worried about failing to comply with one set of signs that they end up falling foul of a sign that they just didn’t spot — such as a bus lane. Councils should carry out ‘clutter audits’ on roads in their areas, and keep a published record of signs they remove, he says.

Road safety charity the Royal Society for the Prevention of Accidents (Rospa) says that in 2019, ‘distraction inside vehicle’ was cited as the contributory factor in 2,563 road traffic accidents — 65 of which were fatal.

It highlights infotainment systems as a key issue, saying, ‘While these can be handy for the driver, allowing them to carry out many tasks, they could also be a distraction.’

Rospa adds: ‘People often do not realise when they are cognitively distracted, such as during a mobile phone conversation. Rather than scanning for hazards, they spend more time staring ahead than usual, leading to tunnel vision.’ A 2018 safety report from the European Union notes: ‘Distracting activities of a visual/physical nature, such as typing in a number or applying make-up, are associated with higher accident risk, since they require that the driver glances away from the road for a longer time, thus hindering the correct anticipation of unexpected events.’

Other car occupants — from teething toddlers and screaming children to overexcited friends and untethered dogs — can also be a distraction, says the AA.

But it’s not all negative. To my mind, one of the best safety devices is a head-up display — a spin-off from the sort of tech used in fighter jets. Crucial information — such as your speed, the prevailing speed limit, and satnav turn directions — is projected onto your windscreen, so you don’t need to take your eyes off the road.

Mr King likes a ‘blind-spot alert’ feature, which warns if an out-of-view car is in the process of overtaking you or, if waiting at lights, a cyclist is ‘undertaking’ you.

Some Kia models (Sorento and the electric EV6) and the new Genesis line-up (Kia’s luxury Korean sibling), including the G70 saloon, go one step further.

They show you what’s behind you, out of sight, when you indicate to turn or overtake, on the dashboard screen by the steering wheel.

Which electric cars are making the grade?

A simple-to-view consumer rating showing the efficiency of electric cars was launched this week.

The new ‘E-Rating’ marks each car from A++ to E, according to how efficiently it uses electricity.

EV rating was calculated using an algorithm covering factors including how well electrical power is converted into miles, how quickly the battery recharges, and features that minimise power use. Frugal: The Citroen Ami, pictured, (costing around £6,000) is among 13 models to achieve an A+ rating for charging costs

So far, 49 models have been rated by electric car website Electrifying.com. It calculates that there is a £580 difference in annual charging costs between the best and worst performing cars, representing £155 million annually.

Ginny Buckley, founder and CEO of Electrifying.com said: ‘It amazes me that we haven’t had an effective efficiency standard for electric cars — but we’ve looked to put this right.’ 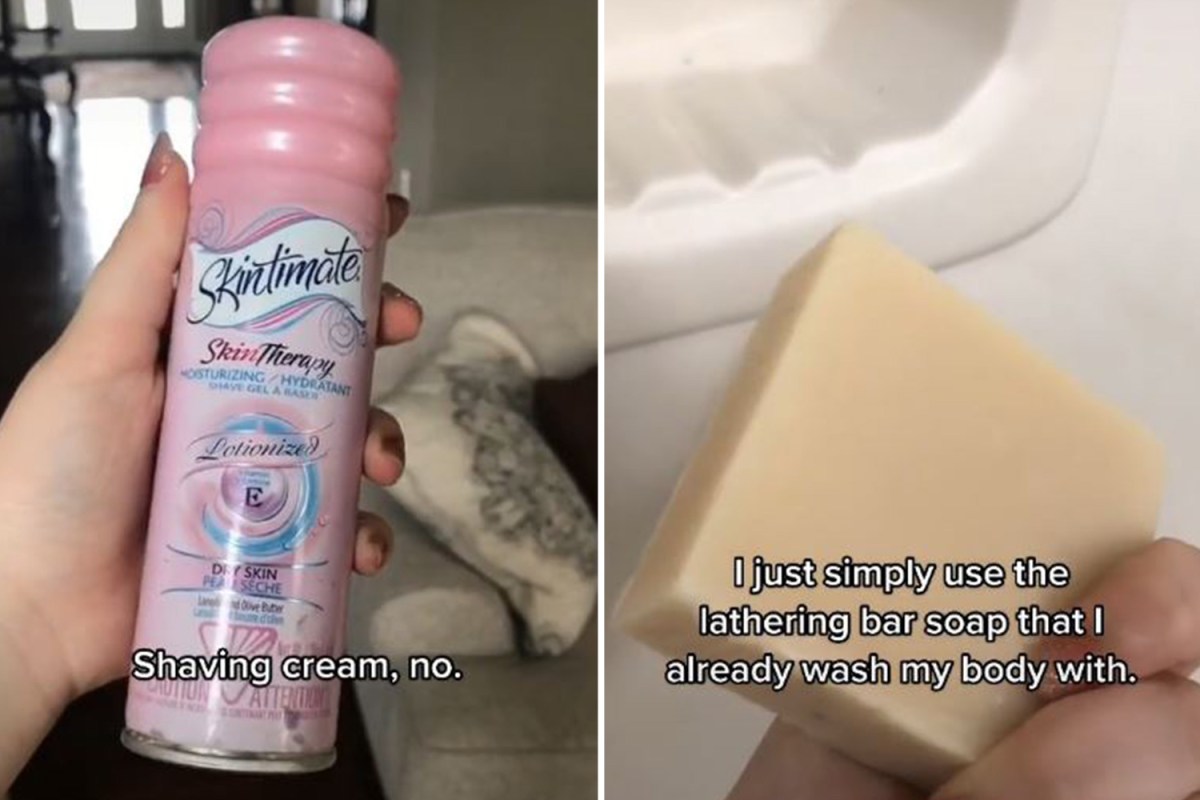 Nigeria’s Troost-Ekong is inspired at AFCON
10 mins ago

Nigeria’s Troost-Ekong is inspired at AFCON