The Nasdaq rose 0.8%, the S&P 500 climbed 0.4% and the Dow Jones industrials edged 0.1% higher in the stock market today. Small caps tracked by the Russell 2000 lagged, down 0.3%. Volume was lower on both major exchanges vs. the same time Friday.

Bank stocks weighed on the Dow, while tech stocks outperformed. The 10-year Treasury yield dipped 3 basis points to 1.7%, after spiking to as high as 1.754% on Friday.

Tech stocks boosted the Nasdaq to a 43.6% gain in 2020 for its fifth best year ever. The S&P 500 rose 16.3% and the Dow added 7.2% last year. After a strong start this year, the market is now rebounding from a short correction. Read The Big Picture for detailed daily market analysis.

The Covid-19 pandemic continues to roil the U.S. economy, as nationwide lockdowns approach the one-year mark. But many states are relaxing restrictions, and there are signs of hope as vaccinations roll out and cases start to plateau in some states.

Cumulative Covid-19 cases worldwide are approaching 124 million, with over 2.7 million deaths, according to Worldometer. In the U.S., cases have surpassed 30.5 million with more than 555,000 deaths, although the number of new cases in the U.S. has slowed dramatically in recent weeks.

AstraZeneca (AZN) popped 3% after its coronavirus vaccine was found to be 79% effective in a U.S. trial.

Tech stocks were early outperformers on the Dow Jones index, with Intel (INTC), Apple (AAPL) and Salesforce.com (CRM) up more than 1% apiece.

Intel rallied nearly 2% in heavy volume as it breaks out past a 64.05 buy point, according to MarketSmith chart analysis. Last week, it briefly cleared the buy point before finishing the week below the entry. With a 76 Composite Rating, though, Intel is not the leader in the chipmaker group. It ranks 18th in the 33-stock group.

Apple, up 1.2%, is trying to halt a three-session slide. It’s now starting its sixth week below the 10-week moving average. Shares recently tested the 40-week line but found support and have been trading tightly.

Among other blue chip gainers, Cisco (CSCO), Microsoft (MSFT) and Disney (DIS) advanced more than 1% each.

But Home Depot (HD) and Goldman Sachs (GS) each gave up over 1%.

Outside The Dow Jones

In the automaker group, Tesla (TSLA) gapped up and surged 5% in fast turnover. On Friday, Cathie Wood’s Ark Invest announced a new Tesla price target of 3,000 by 2025. The target is based on expectations the electric-vehicle giant will launch an autonomous robotaxi service built upon its full self-driving tech platform.

Ark Invest’s bull-case 2025 price target for Tesla is 4,000; the bear-case price target is 1,500. Tesla stock is about 24% off its 52-week high. It’s been trading below its 10-week line for nearly five weeks, after breaking support on Feb. 22. Shares remain well extended from a 466 buy point of a cup with handle. Vaccine rollout Ireland: Target of having 82pc vaccinated in June will be missed – HSE
1 min ago

Vaccine rollout Ireland: Target of having 82pc vaccinated in June will be missed – HSE 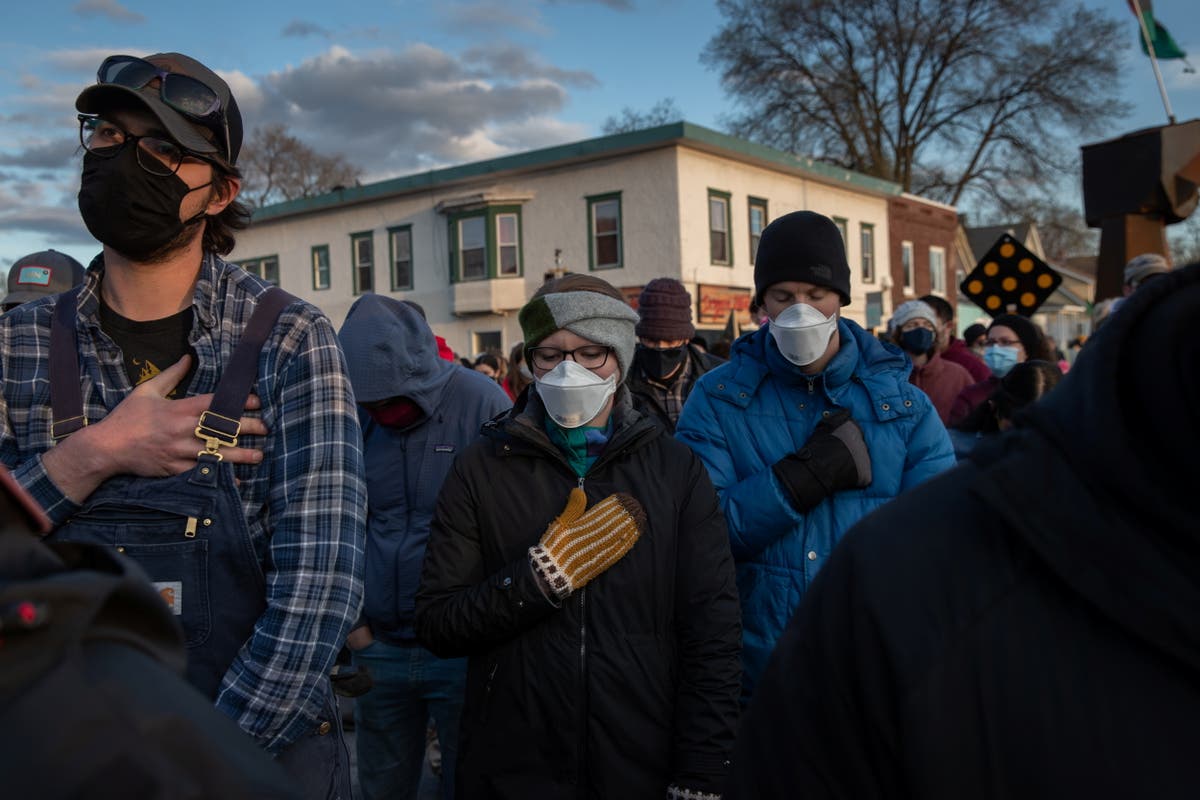