The Nasdaq was the leading major index of the day, hitting a record as it closed up 0.5%. Of the China stocks, NetEase (NTES) was one of the biggest gainers, rising about 9%.

The S&P 500 also gained, finishing up 0.2%. Best Buy (BBY) was the top performer, closing up more than 8% on earnings. Seagate Technologies (STX) lagged most, falling about 6%.

There was a balance of winners and losers among the S&P sectors, with energy and consumer discretionary rising the most. Real estate and consumer staples performed worst.

Small caps were the top performers of the day. The Russell 2000 finished with a gain for the day of 1%. It fell more than 2% last week.

Growth stocks also outperformed the major indexes, with the Innovator IBD 50 ETF (FFTY) rising a more moderate 0.7%. It is continuing to pull away from the key 50-day moving average.

Meanwhile, the Dow Jones Industrial Average made the weakest gain of the major indexes, inching up 0.1%.

Dow Inc. was the top gainer on the Dow Jones today, rising almost 2%. This slim gain enabled the commodity chemicals company to retake its 50-day line, an encouraging sign.

Goldman Sachs stock was another big winner, rising just under 2%. The stock remains in a buy zone after previously passing a flat-base entry of 393.36. It looks to have snapped a downtrend.

Johnson & Johnson (JNJ) was the biggest laggard, giving up around 1%. Nevertheless, it remains in a buy zone above a flat-base buy point of 173.75.

Airbnb was a noteworthy performer, passing a bottoming base entry point of 152.86.

The IPO stock made its move higher in strong volume, while the relative strength line also spiked.

Airbnb stock holds a weak Composite Rating of 24, but the current action suggests it may be set to drive higher. Analysts see the company posting a full-year profit for the first time in 2022.

The firm operates an online marketplace for lodging. Its primary offerings are homestays for vacation rentals.

While tourism was badly hit by the coronavirus pandemic, it has been roaring back following lifting of some of the strict lockdowns.

Shares of the EV giant made progress despite CEO Elon Musk saying the firm’s current self-driving system is “not great.” He also praised the upcoming next generation system. Tesla stock finished with a slender gain of 0.3%.

The Leaderboard stock passed its old, now invalid, aggressive entry point. But it is now moving toward a new, early buy point of 730.

Musk posted a tweet Monday night saying that in a ride across town in Los Angeles the car’s FSD 9.3 (Full-Self Driving beta) was “much improved.” His proclamation came just nine hours after he tweeted the 9.2 version was “not great.”

TSLA stock was battered earlier last week after it emerged that the National Highway Safety Administration has opened a formal investigation into Tesla’s Autopilot system.

JD.com helped lead a rally among China stocks. It closed up more than 14% on strong earnings.

The stock managed to surge past its 50-day moving average, but remains shy of its 200-day line.

However, JD.com stock, which holds an IBD Composite Rating of just 48 out of 99, remains down almost 14% for the year so far. China stocks have been battered amid a clampdown by the ruling communist government against its tech powerhouses.

Pinduoduo performed even better, powering up more than 22% after posting a 107% jump in Q2 revenue.

Meanwhile, China e-commerce behemoth Alibaba (BABA) was also a gainer, rising almost 7%. BABA stock is down more than 24% so far this year.

The relative strength line hit a new high, an encouraging sign. However earnings are due tomorrow, which adds risk, and this is a third-stage base.

Trex closed just below a consolidation entry buy zone. It briefly moved above the 111.14 buy point.

This was a low volume move, which is not ideal. It is also a late stage pattern. Nevertheless, both earnings and price performance are strong.

Kansas City Southern also closed under its entry. It managed to pass a cup-with-handle buy point of 293.48, but volume was weak. 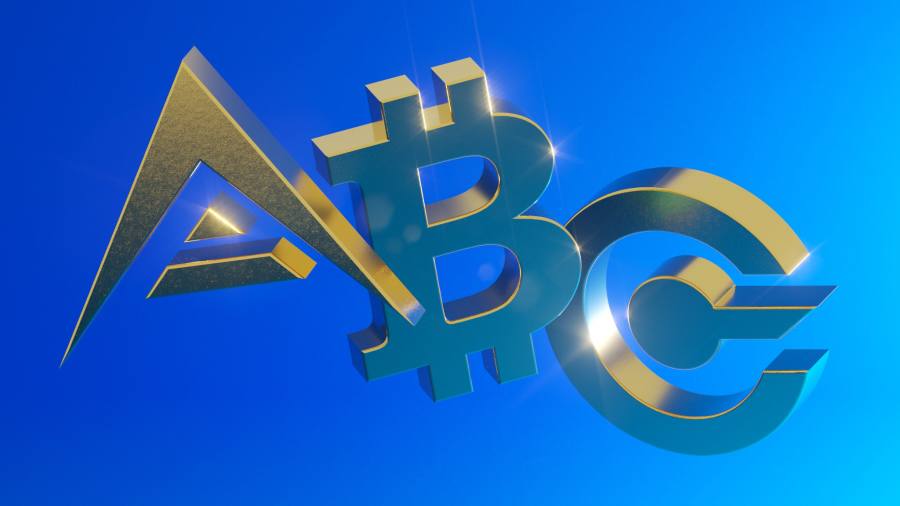 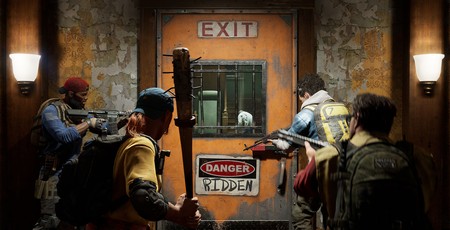 Source: Pass-rusher Mercilus to sign with Pack
4 mins ago