Among the top stocks to buy and watch, Advanced Micro Devices (AMD), Cleveland-Cliffs (CLF) and Olaplex (OLPX) are in or near new buy zones.

Microsoft, Olaplex and Tesla are IBD Leaderboard stocks. AMD was featured in last week’s Stocks Near A Buy Zone story, while Cleveland-Cliffs was Friday’s IBD Stock Of The Day.

The stock market rally put in a mixed performance Friday, as the Nasdaq closed with moderate losses, while the Dow Jones Industrial Average hit new highs.

For daily stock market commentary, be sure to check out IBD’s The Big Picture.

On Friday, The Big Picture commented, “After a solid initial move from the follow-through, the stock market could use a breather. After all, it is in the middle of earnings season. All the while, supply chain problems and rising costs are persistent headwinds. Fed Chairman Jerome Powell said Friday he is more concerned about supply bottlenecks and inflation.”

American Express ended Friday in the 5% buy area above a 178.90 buy point in a cup with handle, according to IBD MarketSmith chart analysis. Shares were flat premarket Monday.

Goldman Sachs is just 2% away from a 420.86 buy point in a flat base following Friday’s 1.65% rise. Goldman shares inched higher in premarket trade. Meanwhile, JPMorgan is nearly out of the 5% buy zone past a 163.93 entry in a cup with handle amid a recent bounce off the 50-day moving average. The 5% buy area tops out at 172.13. JPM stock was flat in early morning trade.

Late Monday, social media giant Facebook will report its quarterly earnings results. Analysts expect the company to earn $3.19 a share on sales of about $29.5 billion.

Advanced Micro Devices broke out past a 114.59 buy point out of a double-bottom base last week — according to IBD MarketSmith chart analysis — and is at the top of buy range after Friday’s 0.4% gain. AMD stock rose 0.4% premarket Monday. Earnings are due out Tuesday after the close.

Friday’s IBD Stock Of The Day, Cleveland-Cliffs, is approaching a 26.61 buy point in a cup base. Meanwhile, the stock triggered a new entry during Friday’s sharp move back above its 50-day moving average. Per Stock Of The Day analysis, “The high-volume move past its 50-day line, along with a break above the downsloping trend line from CLF stock’s Aug. 13 intraday high of 26.51, offered investors an early entry point.” Shares rose 0.5% premarket Monday.

IBD Leaderboard stock Olaplex closed Friday in the 5% buy area past an IPO base entry at 27.84. The buy area tops out at 29.23. Per Leaderboard analysis, it also cleared an aggressive trendline entry near 27. Shares were up about 2% premarket Monday.

Tesla stock surged about 4% to 950 premarket Monday, looking to add to Friday’s nearly 2% rise to new highs. Ahead of the open, Morgan Stanley upped its price target from 900 to 1,200, citing higher volume expectations after the company’s Q3 report.

Among the top Dow Jones stocks, Apple lost 0.2% premarket Monday, threatening to add to Friday’s 0.5% loss. A new cup base is forming that has a 157.36 buy point, according to IBD MarketSmith chart analysis.

Software giant Microsoft rose 0.1% premarket Monday, as the stock stays in buy range above its latest buy point. The flat base had a 305.94 buy point and the 5% buy zone tops out at 321.24.

GM Mayock fired by Raiders after three seasons
2 seconds ago 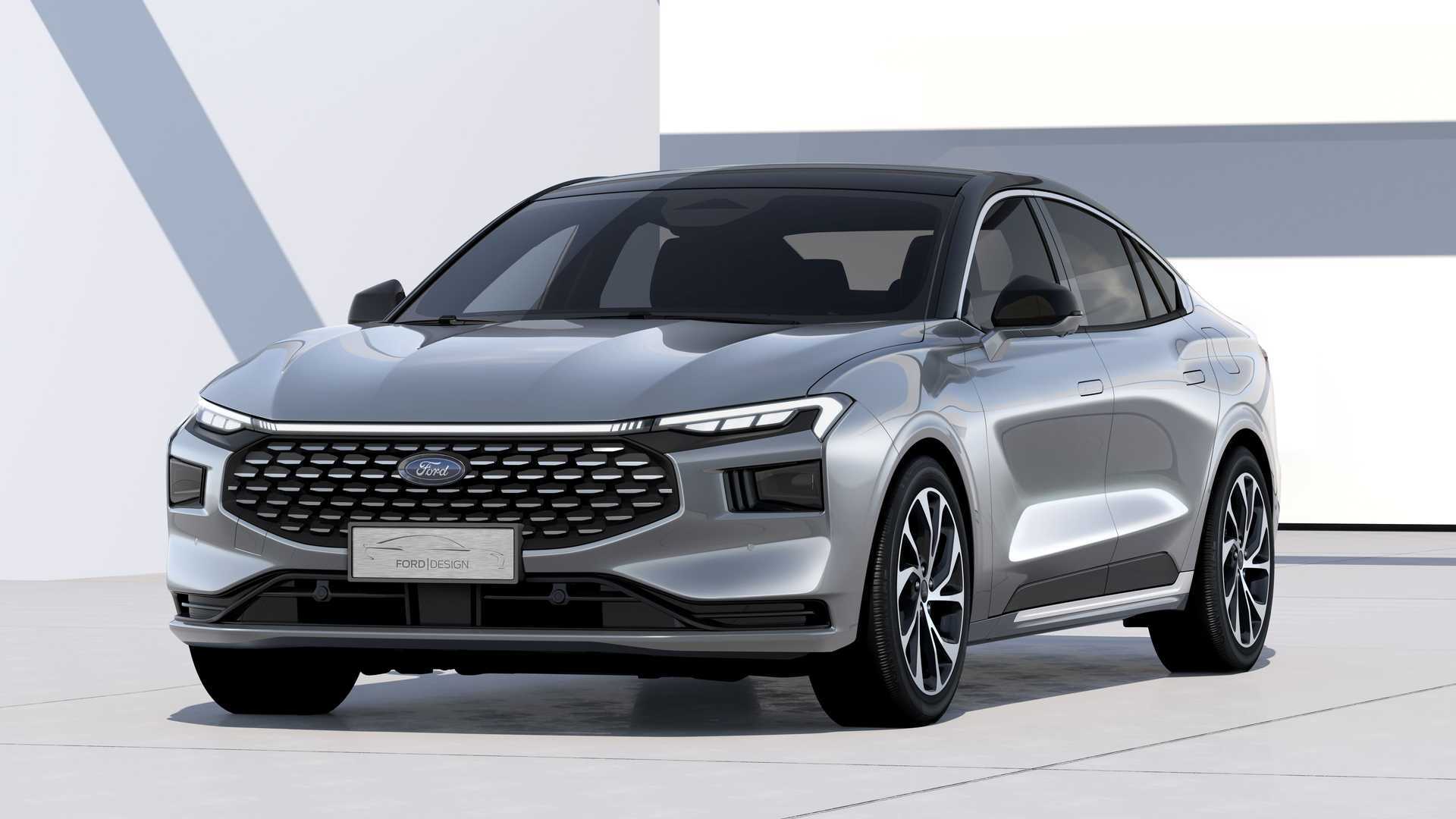 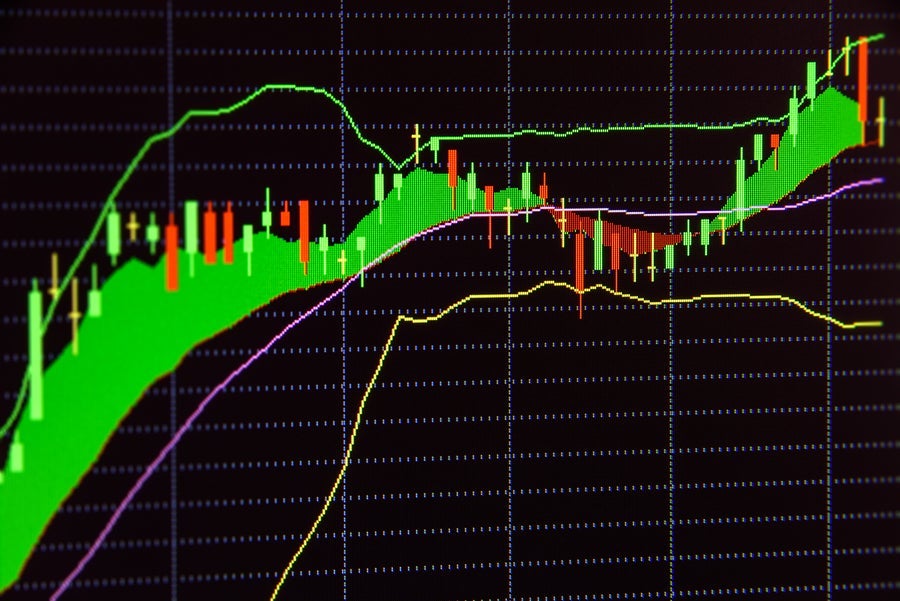 New Residential Investment (NRZ) Stock Sinks As Market Gains: What You Should Know
5 mins ago

New Residential Investment (NRZ) Stock Sinks As Market Gains: What You Should Know 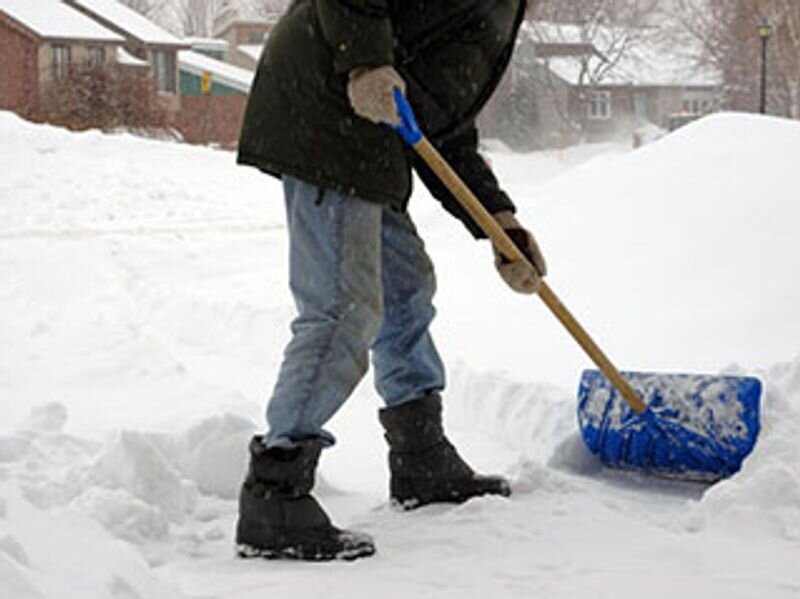 Don’t snow shovel your way to a heart attack 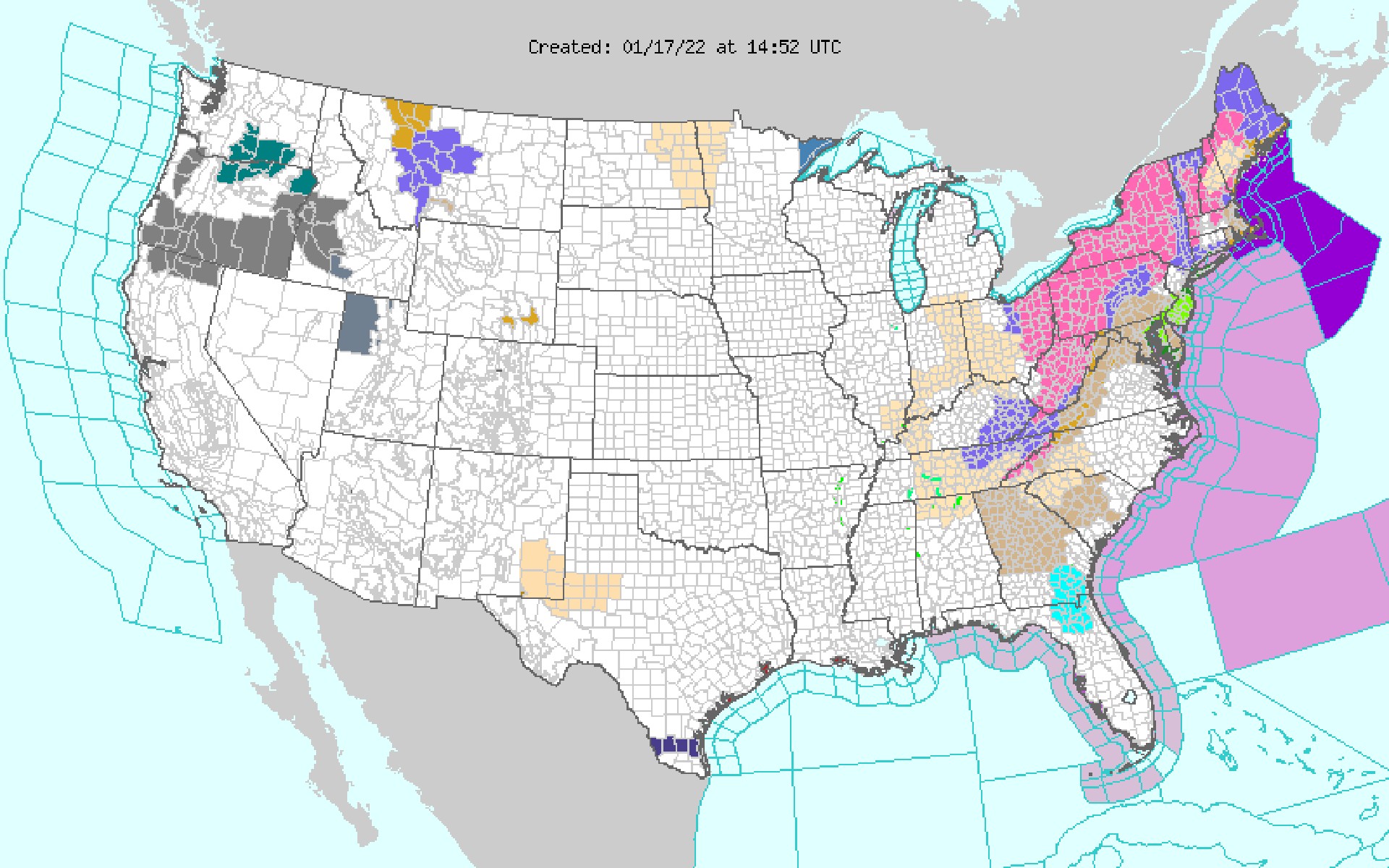