Stocks seesawed after ADP revealed private payrolls rose just 374,000 in August. This was well below Econoday’s consensus estimate for 500,000 new hires. On Friday, the Labor Department will release its nonfarm payrolls report, which is an important bellwether.

The Nasdaq was the top performing index once again, but closed off highs despite gaining 0.3%. China stock Pinduoduo (PDD) was the top performer, though its gain of 6.8% receded from its session peak. Chinese stocks in general were rising.

The S&P sectors were mixed, with real estate and utilities making the best gains. Energy and financials were once again the worst performing.

Small caps outperformed, despite the weakness in financials. The Russell 2000 squeezed out a gain of 0.7%.

Growth stocks performed best of all, but closed off highs. The Innovator IBD 50 ETF (FFTY) rose 0.7%.

A rally attempt by the Dow Jones Industrial Average ultimately failed, with the index closing down 0.1%.

Apple was one of the top performers on the Dow Jones today. But after hitting a fresh high it gave up some ground, closing up about 0.4%

Shares are well extended from a 137.17 buy point of a cup base cleared in late June. However the tech stock remains in buy range from a 148 trendline entry.

AAPL stock was boosted after the firm announced it plans to roll out a feature to let users add driver’s licenses and state IDs to their Apple Wallet. The feature will first be adopted in Arizona and Georgia, with states including Iowa, Kentucky, Maryland, and Utah to follow. The company did not give a specific timeline for the rollout.

But it was Walt Disney (DIS) that posted the best gain, rising about 1.2%. Caterpillar (CAT) struggled most, dipping 1.4%.

Well Fargo stock flashed another sell signal as it fell more than 7% below a 48.23 entry. It closed at session lows, ceding almost 5%

It comes after the troubled banking giant knifed through its 50-day moving average in heavy volume on Tuesday.

The bank stock was axed from the prestigious IBD Leaderboard list of leading stocks Tuesday amid its sharp reversal.

Additionally, WFC stock slumped after a Bloomberg report emerged that says regulators are not satisfied with the firm’s progress in compensating victims affected by a string of scandals.

The report said the firm has been warned new sanctions may be brought to bear.

Leaderboard stock Mercado Libre moved above a buy point, but closed under a cup-with-handle entry of  1,899.43. Volume was short of average, which is less than ideal.

However the relative strength line is trending higher on a weekly chart, which bolsters its case.

The firm is the biggest e-commerce company in Latin America. It is facing stiff competition from American online shopping behemoth Amazon.com (AMZN).

PVH is in a buy zone after breaking out of a cup-with-handle base. The move above its 116.79 buy point came amid heavy trading.

Revenue in international businesses was a notable bright spot, rising above 2019 pre-pandemic levels.

M/I Homes (MHO) rose above the 67.78 buy point of another cup-with-handle. It closed a hair under this entry. Volume was more than 200% above its average, despite no news on the company emerging.

Homebuilders are showing signs of strength, with the industry group jumping to 46 in the latest rankings. Other group gainers included Lennar (LEN) which is currently trading just below an ideal entry point of 110.24.

Auto parts stock LKQ (LKQ) moved above a flat base buy point of 53.09 on a weekly chart. However it has fallen back below the entry. It boasts good earnings and stock market performance.

Staar Surgical (STAA) moved above a cup-with-handle buy point of 157.94, but has reversed back below it. The stock boasts very strong earnings and price performance, but this is a fifth-stage pattern. Such late-stage bases are more prone to failure.

Derek Draper in ‘terrible state’ after inflammation ‘passed through brain’ 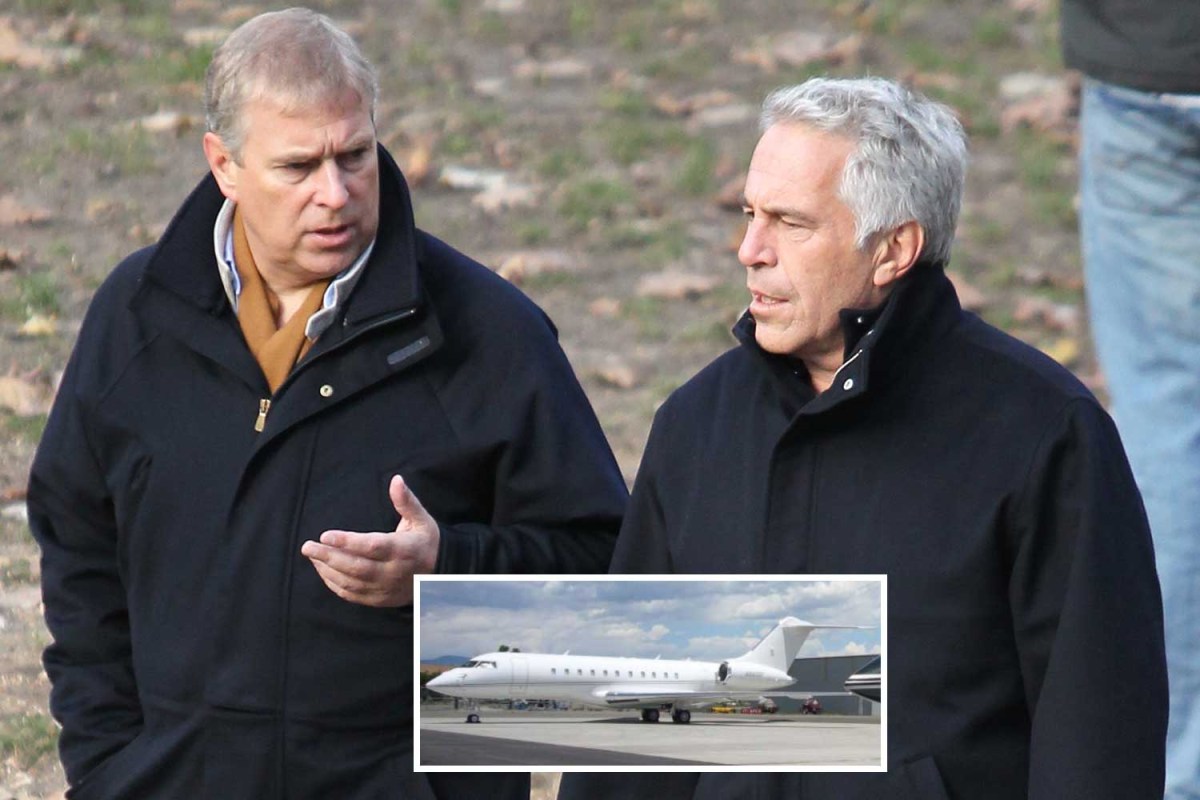 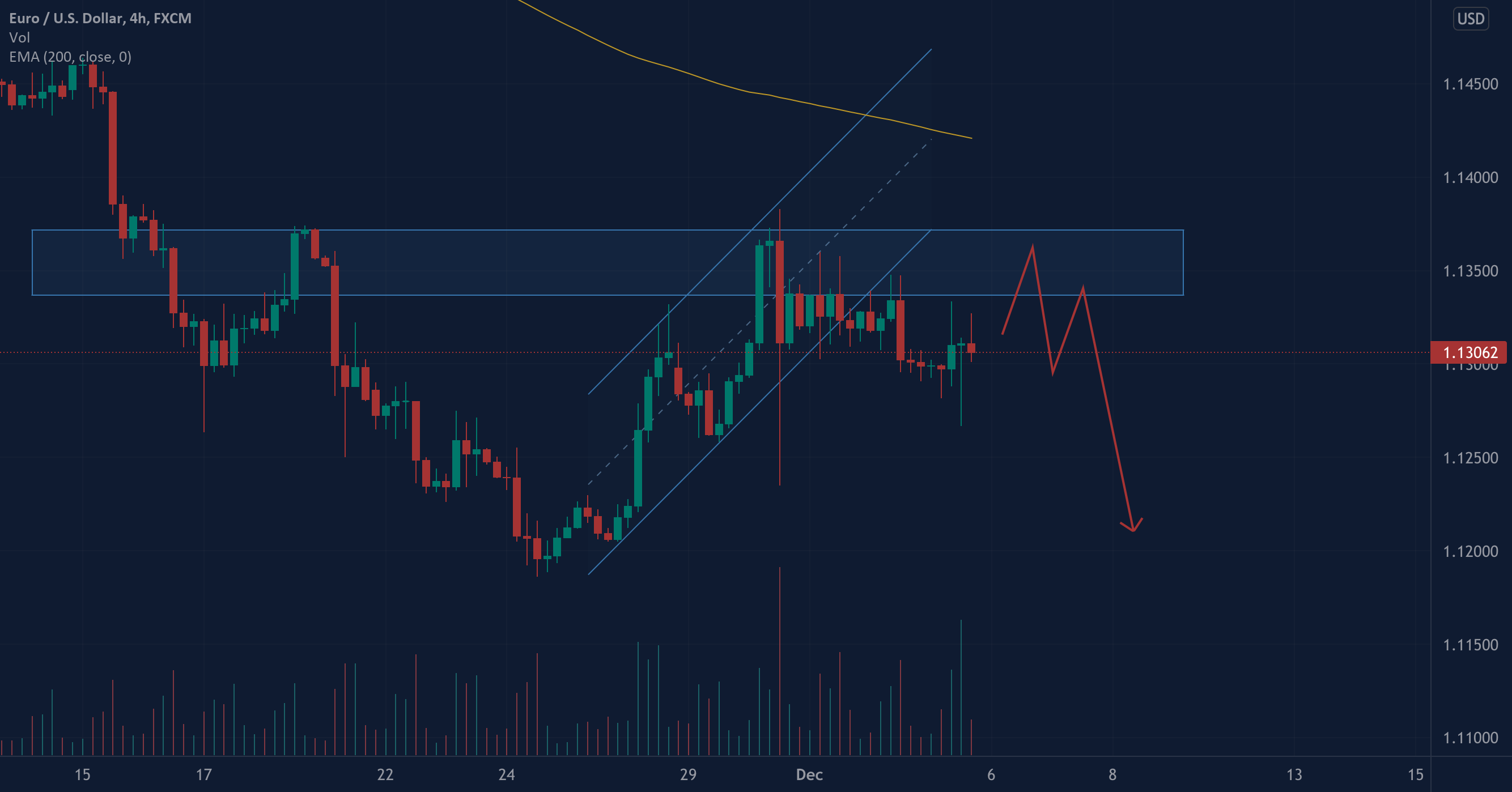