The Dow Jones Industrial Average briefly dropped over 100 points Thursday, as Treasury yields fell ahead of comments from Fed Chair Powell. Apple jumped, despite reports of production delays, and is testing a key level, while Tesla stock looked to rebound from Wednesday’s sharp loss.


Among the Dow Jones leaders, Apple (AAPL) jumped over 1.5% Thursday, while Microsoft (MSFT) moved up 1.6% in today’s stock market. Boeing (BA) is back in buy range following this week’s losses.

Tesla (TSLA) advanced over 1% Thursday, looking to rebound from Wednesday’s 3% tumble. FANG leaders Alphabet (GOOGL) and Facebook (FB) are in buy ranges after this week’s breakouts.

Among the top stocks to watch, Nvidia (NVDA) and Yeti (YETI) are close to new buy points.

Alphabet, Boeing and Microsoft are IBD Leaderboard stocks. Nvidia was featured in this week’s Stocks Near A Buy Zone column. Alphabet and Microsoft were discussed in Monday’s IBD Live show.

The 10-year Treasury yield fell to 1.63% early Thursday, after settling at 1.65% Wednesday, according to the CBOE, on pace to drop for a third straight day.

Amid the current stock market rally, the Dow Jones Industrial Average just off record highs, while the S&P 500 climbed to new high ground on Thursday.

Meanwhile, the tech-heavy Nasdaq regained its key 50-day moving average last week and is on pace to snap a two-day losing streak.

Wednesday’s Big Picture commented, “Neither the Nasdaq nor the S&P 500 seem overexerted. The S&P 500 is about 4.5% above its 50-day moving average. That’s mostly within the range of moves above the 50-day line since the November peak, another indication that the S&P 500 is pacing itself.”

Bitcoin hit its high-water mark on March 13, topping out at $61,556. On Thursday, the price of Bitcoin rallied near $57,500 in morning trade, according to CoinDesk.

The Grayscale Bitcoin Trust (GBTC) moved up about 3% Thursday, on pace to snap a two-day slide.

IBD Leaderboard stock Alphabet is breaking out past a flat base’s new buy point at 2,145.24, according to IBD MarketSmith chart analysis. Shares are at the top of the 5% buy zone that goes up to 2,252.50 amid Thursday’s 0.5% rise.

According to Leaderboard commentary, “Alphabet held up better than other big-cap techs when the sector slumped. Support at the 21-day line helped the stock climb to new highs. The stock also found support at the 50-day line. The last base was second stage, which is positive.”

Graphics-chip maker Nvidia continues to move up the right side of a new cup base, offering a 615 buy point. Be on the lookout for a potential handle to offer a more risk-optimal entry.

Tuesday’s IBD Stock Of The Day, Yeti, is trying to break out past a 76.87 buy point in a double bottom with handle. Shares rallied over 1% Thursday morning and are nearing the buy point.

Tesla stock rallied over 1% Thursday morning. Shares of Tesla are eyeing their 10-week line, which is a key resistance level.

Tesla could be forming a new base, but it is too early for a new risk-optimal buy point.

Among the top Dow Jones stocks, Apple jumped 1.6% Thursday, on pace to extend a five-day win streak. The company is delaying some MacBook and iPad production due to the global chip shortage, according to Japan’s Nikkei news service.

Apple stock is rebounding from its 40-week line and is trying to reclaim its 10-week line. On Feb. 18, Apple stock triggered the 7%-8% loss-cutting sell rule when it fell more than 7% below its 138.89 buy point in a cup with handle.

Software giant Microsoft gained 1.6% in morning trade Thursday. Microsoft is breaking out past a flat base’s 246.23 buy point and is in the buy range that tops out at 258.54. 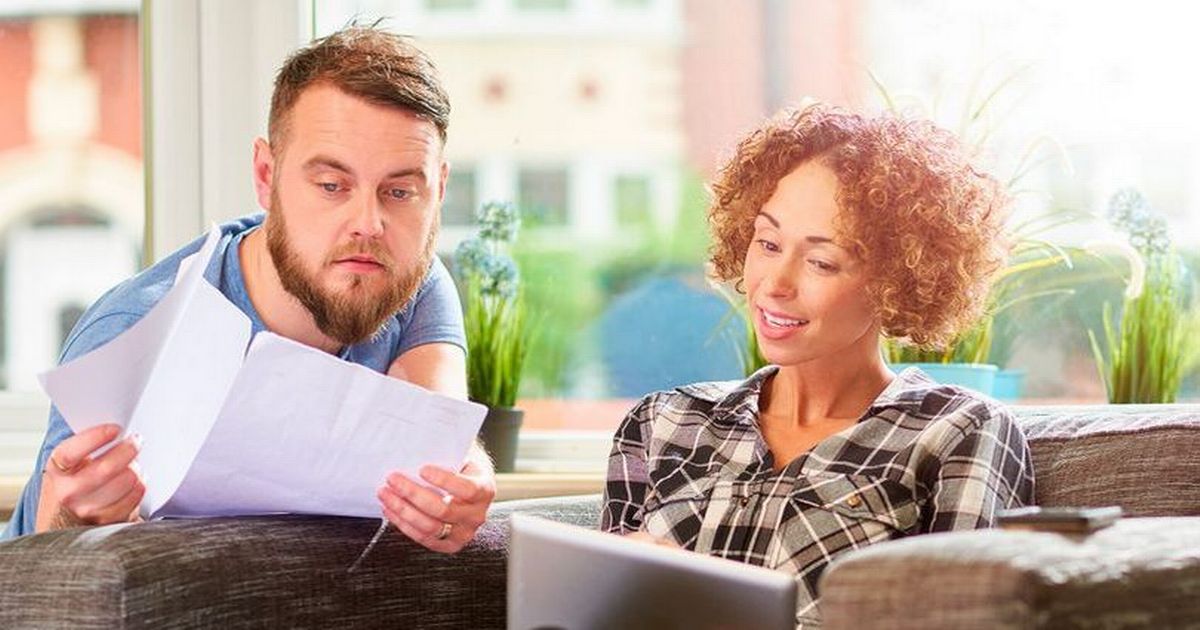 Millions of PPI customers can now make new claims for up to £40,000
6 seconds ago

Millions of PPI customers can now make new claims for up to £40,000 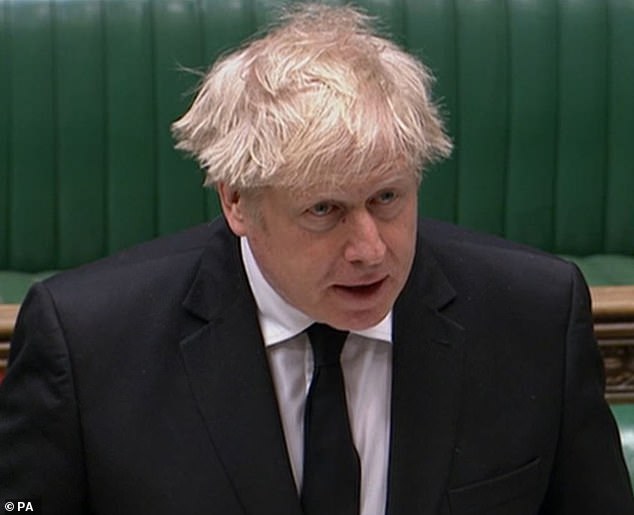