Investors favoring financial technology companies will soon have a new sector of stocks to examine amid sky-high valuations. Neobanks, or digital-only banks, are emerging and like many new fintech companies, they often sport stellar revenue growth but find profits slow to materialize.


Among these new players, Brazil-based Nubank is expected to launch an initial public offering in New York in early December. U.S.-based Chime is expected to follow in early 2022. And U.K-based Revolut or Zopa could follow in that country within the next year or so.

Nu Holdings, which owns Nubank, reportedly is targeting a $50 billion valuation in its IPO. Warren Buffett’s Berkshire Hathaway (BRK) is among Nubank investors.

San Francisco-based Chime Financial, meanwhile, expects to go public at a valuation of $35 billion to $45 billion, according to a report. A recent funding round valued U.K.-based Revolut at $33 billion.

Digital-only neobanks do not operate brick-and-mortar branches. But venture capital is flowing to neobanks. At the end of 2020, there were 256 neobanks worldwide, according to Exton Consulting.

Many neobanks burn cash in pursuit of customer growth and spend heavily on marketing and advertising. It’s unclear if the business model is sustainable for some of these fintech companies, said Ron van Wezel, a Netherlands-based analyst at Aite-Novarica Group.

“Many of these companies have lived on easy money, on venture capital and external investors, and they’ve been burning a lot of cash,” he told Investor’s Business Daily. “Even though their operational costs are much lower than incumbent banks and they have modern, technology platforms, it’s still expensive building a customer base.”

“In emerging markets, there may be no alternative to neobanks,” he added. “Lots of consumers do not have access to banking services and neobanks really fill the gap. In Europe and the U.S., they’re trying to challenge existing incumbent banks.”

U.K-based Revolut serves as an example of the financial makeup of neobanks. Revolut’s 2020 revenue surged 34% to $310.5 million, excluding cryptocurrencies. But Revolut losses climbed 57% to $217 million.

Nubank Is The Biggest

Nubank, which plans to list on the New York Stock Exchange, is the biggest neobank. It has more than 48 million customers in Brazil, Mexico and Colombia. Nubank posted a $99 million loss for the nine months ended in September.

“The banking industry has evolved from its traditional brick-and-mortar nature into one where digital/mobile distribution and online-only neobanks have a significant prevalence,” Jefferies analyst John Hecht said in a recent note to clients. “The stage is set for neobanks to continue capturing market share. The growing populations of millennials and Gen Z have modestly shifted away from legacy financial products and towards digital/mobile-friendly platforms.”

In the U.S., “fee free” banks have mostly targeted young or lower-income consumers. The number of U.S. neobank account holders will rise to 39.1 million in 2025, up from 14.4 million last year, market research firm eMarketer said in a recent report.

“(Neobanks) banks usually target younger generations focusing on things like ease of smartphone access, ease of use, excellent customer service and, above all, free basic services,” said a recent Deutsche Bank note. “Digital-only banks have the advantage of choosing which banking services they prefer to focus on and therefore usually don’t opt to take part in the less attractive back-end services.”

Started in 2013, Chime offers checking accounts with no monthly or overdraft fees. EMarketer estimates that Chime will have 13.1 million U.S. account holders by year end, with that growing to 22.7 million by 2025.

In the U.S., neobanks garner the most revenue from interchange — small fees that merchants pay them when consumers buy something with a debit card.

Under the Durbin Amendment that protects merchants from high debit card fees, interchange rates are capped for large banks. But banks with less than $10 billion in assets, along with their neobank partners, can charge consumers higher fees.

One way to look at neobanks is parsing them by which ones have their own banking licenses as opposed to those that partner with banks. For example, Chime partners with Bancorp and Oklahoma-based Stride Bank to offer checking and savings accounts.

But with their own banking licenses, neobanks are able to expand into more profitable consumer lending, van Wezel said.

Competition among neobanks has intensified. Germany’s N26 digital bank in mid-November said it’s withdrawing from the U.S. market. N26’s recent funding round gave it a valuation of $9 billion.

“The U.S. market has proved difficult for neobanks, given the complexity of obtaining a bank charter, which is required to get into lending,” added van Wezel. “And there’s the competitiveness of the U.S. market, with thousands of fintechs trying to build a business.”

Van Wezel says some consumers try out neobanks but keep the majority of assets in an incumbent bank.

In addition, neobanks in the U.S. compete with consumer-facing digital wallets from the likes of Square (SQ). Square’s Cash App has 40 million users.

It remains to be seen whether some fintech companies will compete more directly with neobanks or partner with them.

For example, Square has a banking license. But its industrial bank, Square Financial Services, currently serves small businesses, not consumers.

In addition, for some fintech companies, the emergence of neobanks opens the door to new marketing opportunities.

In addition, some banking industry incumbents have launched digital arms to compete with neobanks.

One example is Goldman Sachs (GS), with its “Marcus” digital bank business. Goldman Sachs also has invested in Starling, a U.K.-based neobank.

Meanwhile, retail giant Walmart (WMT) has formed a fintech startup. A joint venture with Ribbit Capital, the fintech startup is reportedly looking at setting up a neobank for consumers.

Even Analysts Say 7 Super-Expensive Stocks Cost Too Much

SpaceX on target to launch a rocket a week in 2022 Staying cool: Is crypto snowballing to 1 billion users this year?
2 mins ago

Staying cool: Is crypto snowballing to 1 billion users this year? 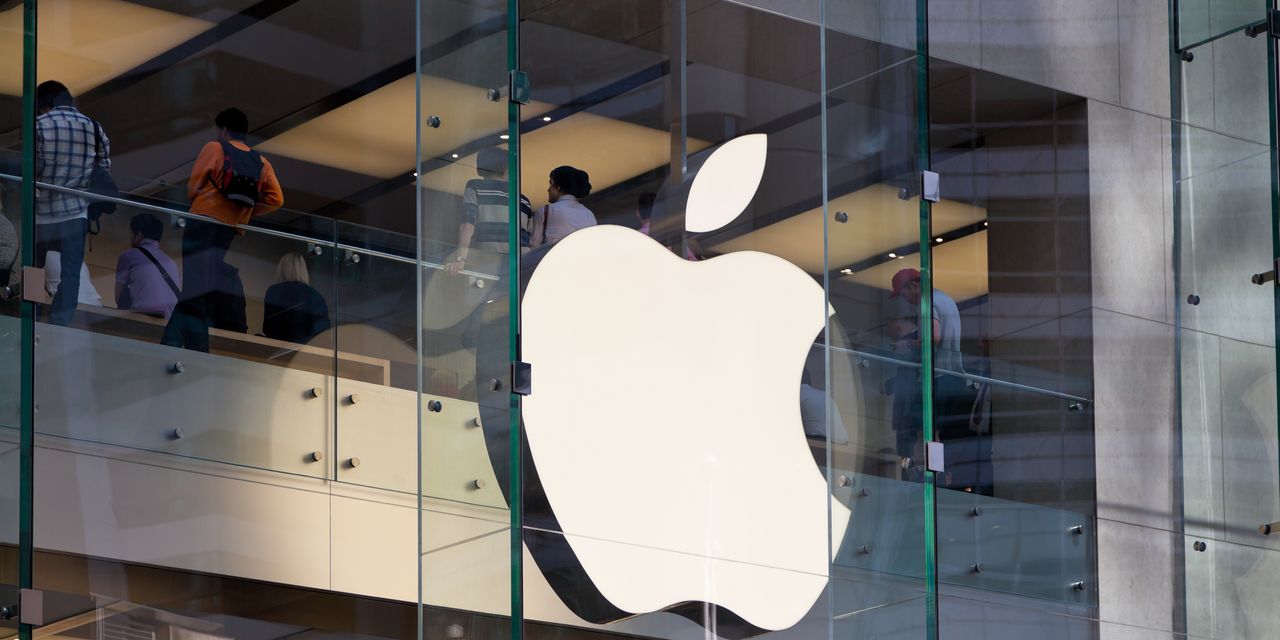