Currys PC World customers are still complaining about the customer service from the firm with many saying their products have been delivered faulty whilst others have been waiting months for refunds and cannot get through to an adviser.

This is Money originally reported the issues with the tech store in May 2020 and has since received hundreds of emails from readers who have experienced similar problems continuing into this year.

Sales rocketed for the firm during the pandemic but this seems to have hit customer services the store offers with many saying they have been stuck on the phone to the company for hours at a time.

Others are unable to get through by any method at all, leaving them unable to resolve problems.

One customer, Rosie, said: ‘I ordered a washer dryer in August. The delivery date was never confirmed by email or text as promised but I logged in to find a date has been given.

‘The product arrived, was partially fitted and I was left to push the machine into its spot myself even though I am pregnant.

‘I used the machine once and it worked fine. The following day it did not work. I tried to contact Currys via webchat, Facebook messenger and email.

‘It took over an hour for me to get through to anyone with plenty more holding during the call leading to a 1 hour 45 minute call.

‘I then took a day off work and waited in all day and no one came. I attempted to contact customer services three more times but after over an hour on hold each time I gave up.’

Rosie still hasn’t been able to resolve the issue and is still waiting for an engineer to repair the machine or have Currys replace it.

She is frustrated that the only way she can get help is by spending hours on the phone waiting for a customer service assistant.

Another reader, Emma, said she was sure Currys would refuse to help her so she paid to have her television repaired herself.

She said: ‘I ordered a Samsung television from Currys that was delivered at the beginning of September. When installing it, I noticed the aerial port was broken.

‘I contacted Currys to explain this and it stated the issue must have been caused by myself or by Samsung.

‘Samsung advised me it should be Currys that need to provide a replacement television. I have ended up booking an repair service to fix this myself, which will cost £200, as I feel Currys will say anything to avoid replacing the television.’ Another customer, Mark, added: ‘My daughter brought a brand new 55 inch smart TV from Currys in April. Last weekend it stopped working properly for no apparent reason – there was no picture and just purple lines on the screen.

‘We contacted Currys the same day and were told to fix it ourselves. When we reminded the firm it was still under a 12 month warranty, it finally agreed to collect the TV and repair it.

‘The TV was collected but Currys have said the TV is uneconomical to repair and are returning the broken TV back to us with nothing about replacing the TV with a like for like replacement.’

There was no further information on what it meant by saying it was not economical to repair and now Mark’s daughter has been left with a TV that doesn’t work properly.

Meanwhile, a customer, who wished not to be named, is having an ongoing dispute with the company after he returned a faulty graphics card, worth £1,530.

DPD collected the product, on behalf of Currys, but it has since been lost ‘in transit’.

Now the customer is unable to get a refund from Currys which said it would only pay out when the product is delivered back to its warehouse.

This is Money got in touch with Currys in regards to this case and fortunately, the firm agreed to refund the customer.

A spokesperson for Currys PC World said: ‘Unfortunately this customers faulty graphics card was lost in transit whilst being returned to our warehouse by our third party carrier so we were unable to issue an immediate refund.

‘In this instance, as the customer has been waiting for a number of weeks, we have agreed to transfer the refunds into his bank account. He will receive them in the next 3 to 5 working days.’

Others have taken to social media to share their frustrations.

Another of the issues many Currys’ customers are facing is a delay in receiving their PS5’s.

A number have taken to social media to say they pre-ordered or bought the devices some time ago and still haven’t received them.

Several have said it is due to the lack of stock available whilst others believe Currys may have made an error with the orders.

A spokesperson for Currys PC World added: ‘We were sorry to hear that some customers had issues contacting our customer services team however, the majority of our customers are receiving a speedy and efficient service.

‘Since May of this year the average wait time for customers contacting us via phone is just over 17 seconds and wait times via online chat and web help average under nine seconds.

‘Despite these efficiencies, we do recognise that our customers truly value the face to face interaction, expertise and support of our instore colleagues.

‘People beat automation and we are going to be super clear with our customer messages moving forward to encourage them, where possible and convenient, to come into stores to resolve their issues.’

What are my rights if I want a refund?

Under the Consumer Rights Act 2015, your purchases are protected should something go wrong.

The Act says products must be of satisfactory quality, fit for purpose, as described and last a reasonable length of time. Items must be installed correctly if installation is part of the contract.

Therefore, if you receive a faulty item, it is not as described and you can ask for a refund.

In order to assert your consumer rights using this law you must have proof of purchase which does not have to be a receipt, it could be a bank statement, for example.

If it is less than 30 days since the date of purchase and the item is in breach of the Consumer Rights Act 2015 you can reject the goods for a refund. This is not the case where the expected life if the goods is shorter, such as perishable goods.

When it is 30 days from purchase, the trader can offer repair or replacement. If neither of these are possible or if the trader chooses, a refund can be given. 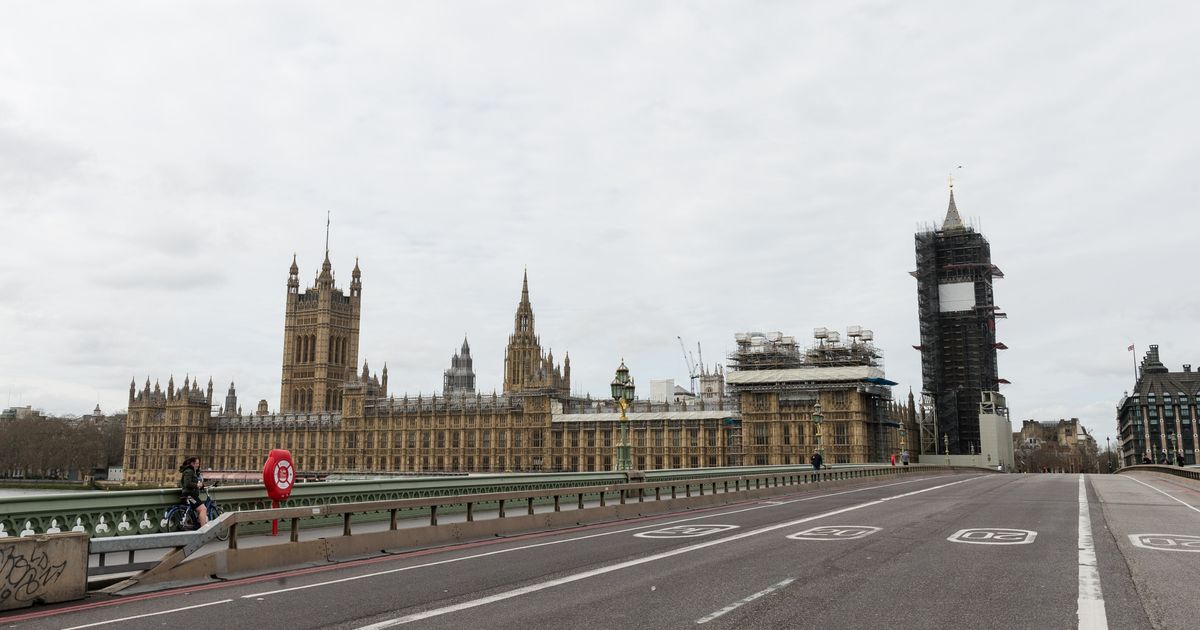 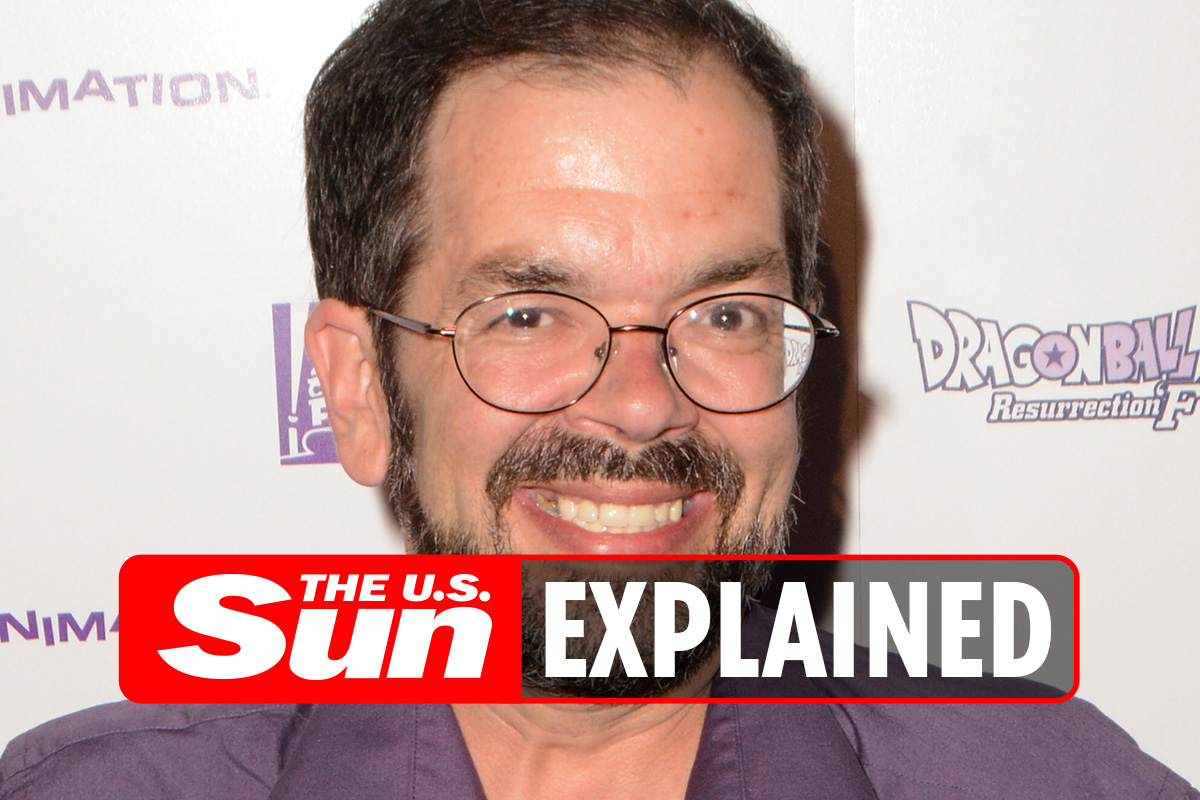 What was Chris Ayres cause of death?
2 mins ago 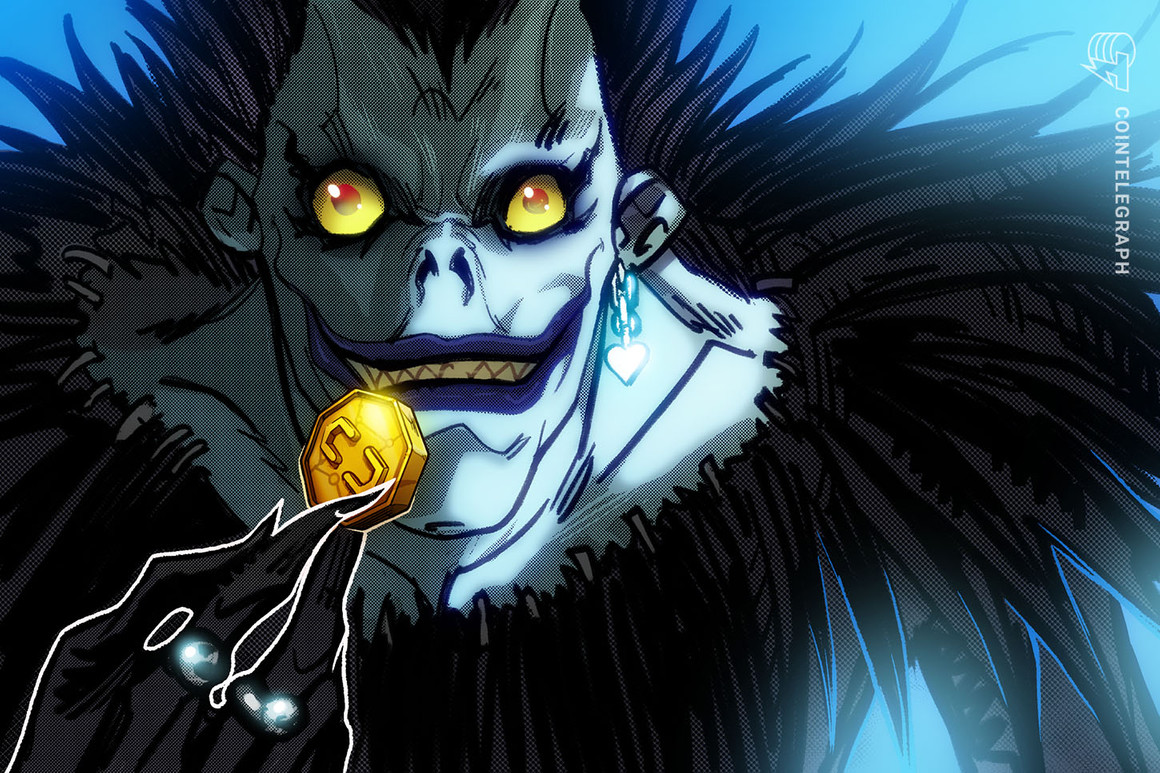 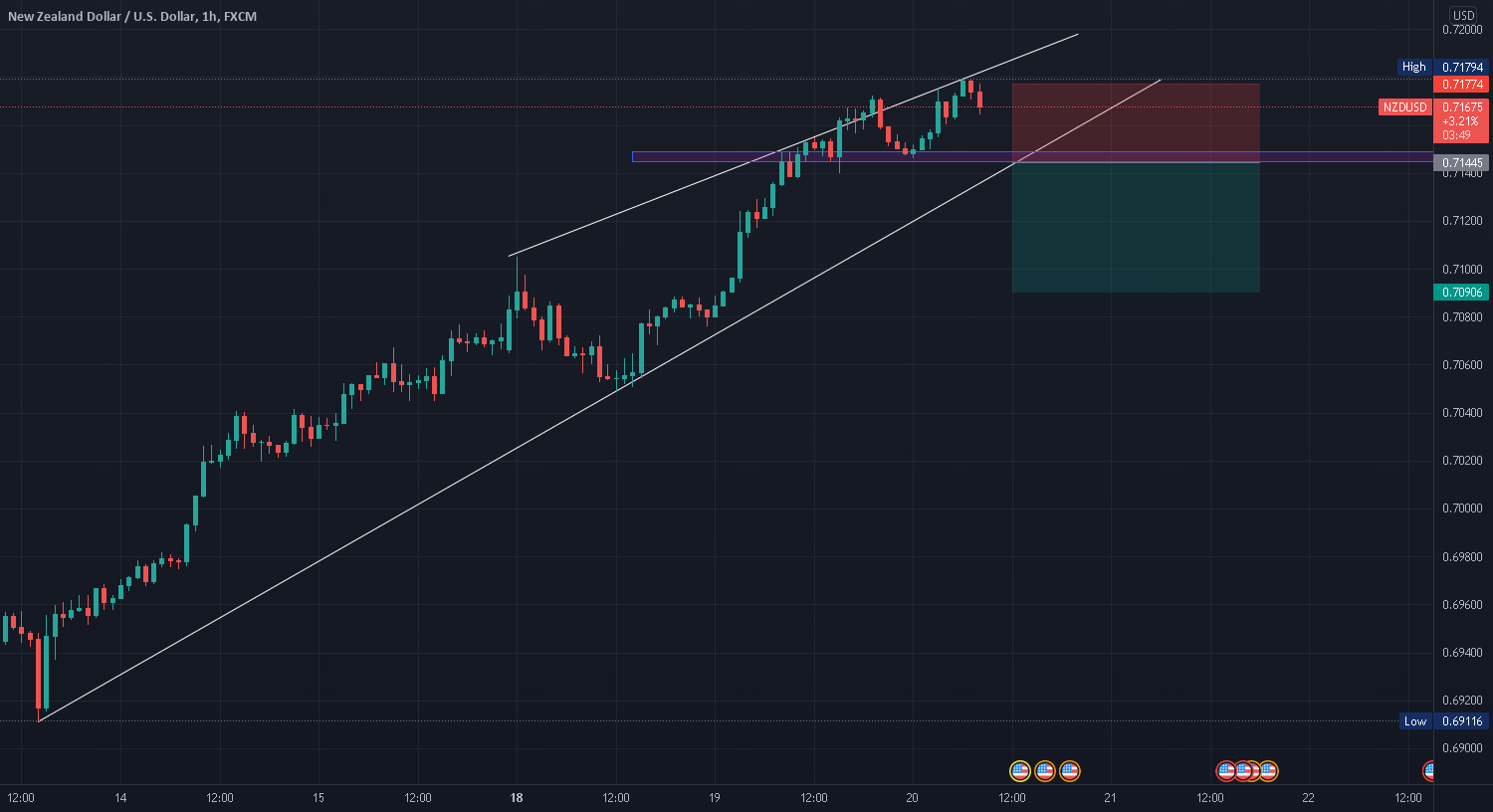 NZDUSD Sell Limit for FX:NZDUSD by MogusD
8 mins ago