The Consumer Financial Protection Bureau has made clear it wants to take bold action to address racial equity in the financial services system, suggesting they will even look beyond fair-lending violations to charge unlawful discrimination. But the fair-lending laws themselves might pose a big hurdle to the agency’s achieving this policy goal.

Acting CFPB Director Dave Uejio publicly released a memorandum to the bureau’s staff describing the “new priorities and focus of the CFPB.” A major directive was to “expand existing investigations and exams and add new ones to ensure we have a healthy docket to address racial equity.” Fair-lending enforcement will be a “top priority” but the bureau “will also look more broadly, beyond fair lending, to identify and root out unlawful conduct that disproportionately impacts communities of color and other vulnerable populations.”

This suggests that actions by financial institutions might be deemed unlawful discrimination even if they do not violate fair-lending laws. What could this conduct be?

It is hard to say what the bureau has in mind. Prudent credit standards may cause different outcomes correlated with race, but they do not violate fair-lending laws so long as they are rooted in sound business considerations.

The societal differences causing the outcomes may well be rooted in historical discrimination, so how can the playing field be leveled to achieve racial equity? It might be argued that the enforcement program should require specific advantages or preferences to disadvantaged groups to reach the desired balance in outcomes.

If this approach is what the CFPB intends, fair-lending laws themselves may create barriers. The laws prohibit discrimination “on the basis” of race (Equal Credit Opportunity Act), or “because of” race (Fair Housing Act). It is frequently said that these laws create “protected groups” or “protected classes,” but those labels are wrong. There is no doubt that the laws were passed to address long histories of discrimination against Black consumers and other minority groups, but the remedial approach Congress adopted was to prohibit consideration of certain factors, such as race, in decision-making. The laws thus created “prohibited factors” but not any “protected groups.” Persons of all races and ethnicities are protected from discrimination.

The laws require equality of opportunity, but not equal racial outcomes. And it would constitute a violation of the laws (except in limited circumstances) if a lender were to apply different standards determined by a borrower’s race — even if the objective was “racial equity.” Legislative fixes would be hard to come by, as the Constitution itself prohibits racial classifications.

The CFPB has not provided the details of its strategy. Racial equity is a goal shared by all stakeholders, and industry organizations probably would be willing to work cooperatively, without the threat of enforcement, to thread the needle for progress in a manner consistent with the fair-lending laws and the Constitution.

But the slope seems slippery. If the pendulum swings too far, government overreach may lead to pushback and increased litigation to determine the parameters of governmental authority.

Maughan – The man who can’t be moved 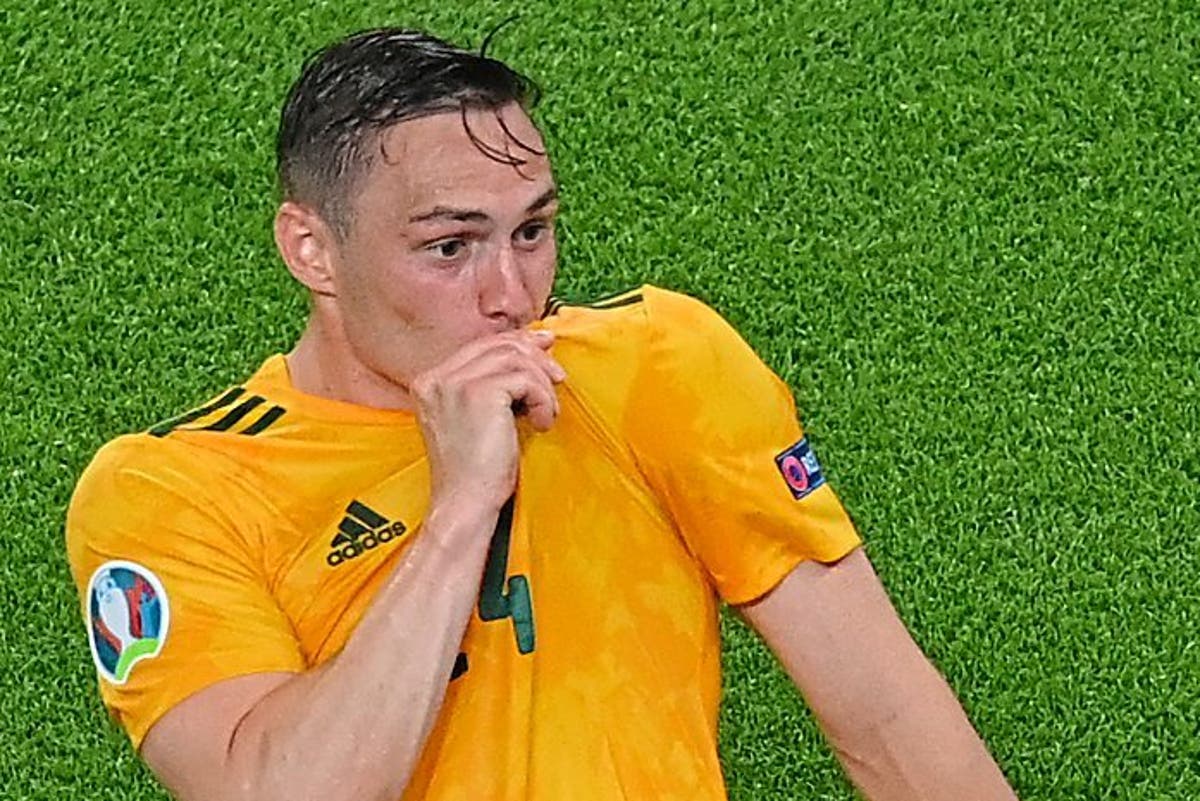 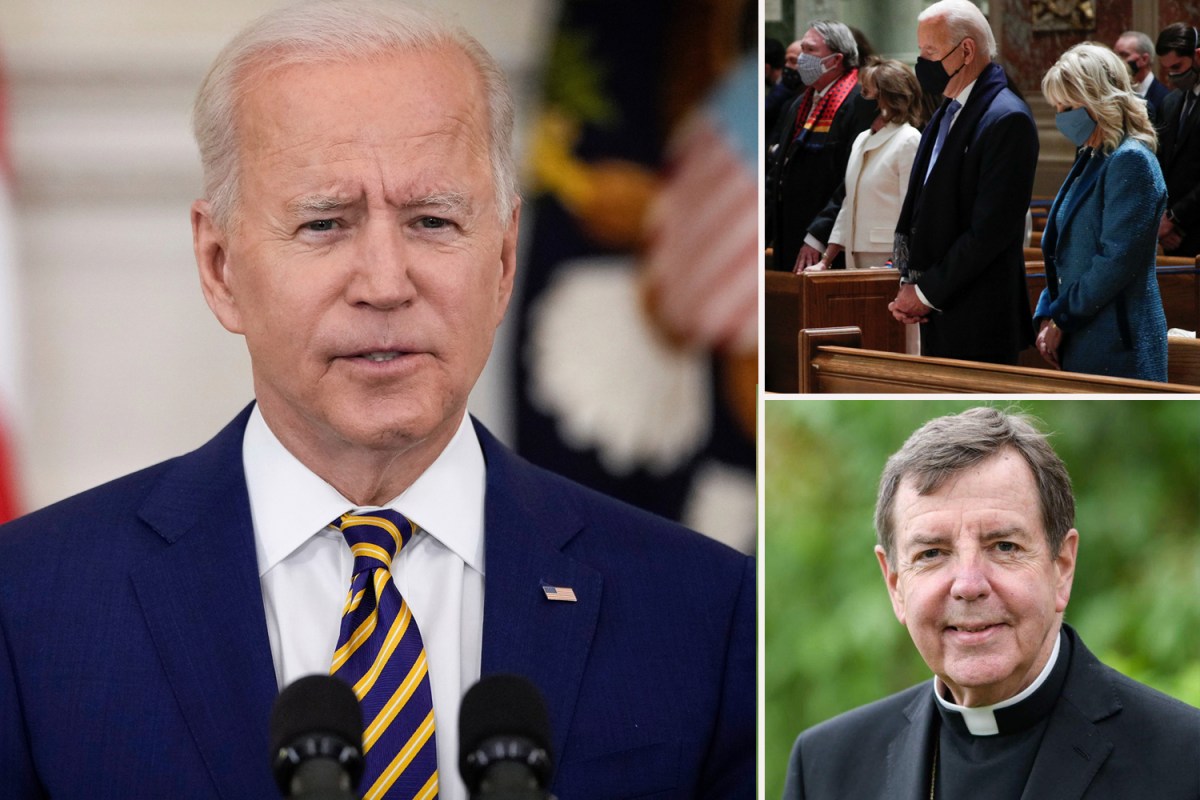 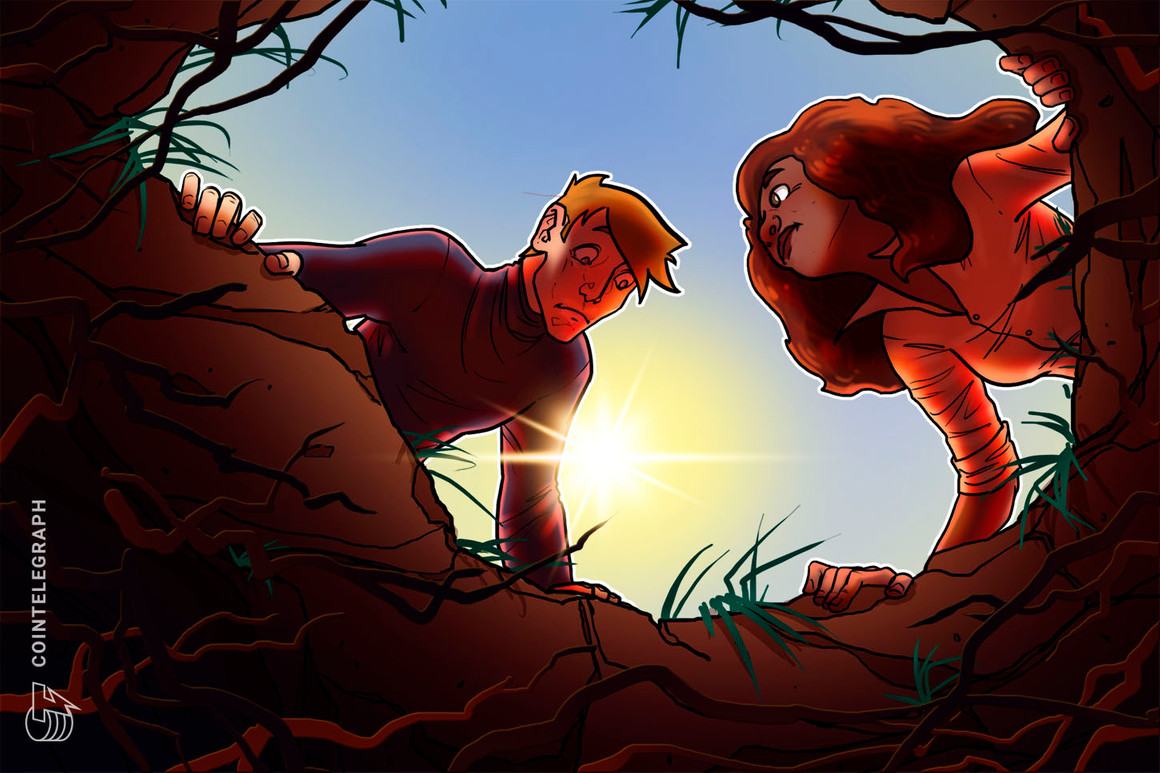