Telecoms giant BT is building robots modelled on moles that are capable of digging under roads to lay broadband cables.

It has opened a robotics research facility in Suffolk to develop the machines which can also climb telegraph poles.

Researchers are hoping to apply technologies developed at UK universities in areas including space exploration and jet engines to telecoms infrastructure.

Going underground: BT has opened a robotics research facility in Suffolk to develop the machines which can also climb telegraph poles

The company’s engineers are frequently forced to stop traffic and close roads to maintain connections and replace copper wiring with faster full-fibre cables.

Professor Tim Whitley, BT’s managing director of research, said hitting that target was not contingent on the robots being rapidly developed but he hoped they would be ready to test in the field in the next 12 to 18 months.

He told The Mail on Sunday: ‘We’re hoping to modify and further develop technologies to take on hard, practical civil engineering tasks, like dealing with blocked and broken ducts and laying fibre cables. In the worst cases we have to stop traffic and apply for licences to close roads.’

Prototype robots include a caterpillar-like machine that can burrow around obstacles – such as tree roots – finding its way by vibrations, and a worm-like device which has been tested by Rolls-Royce to see inside jet engines.

BT has even created a prototype, modelled on a mole, which it hopes can bore a hole in front of it and lay out pipes and cables behind it.

The lab, which was previously used to test subsea cables, includes a nine metre telegraph pole with the hope that a cable car-like device can be created to lift equipment or new cables which it can then pull across to the next pole, removing the need for engineers to shin up the poles.

Whitley said there was potential to develop robots which could then be used in other sectors, such as by power or water companies. ‘The dream would be for the technology that gets developed to have application across those sectors,’ he said.

BT hopes the robots would help save the time and cost of digging trenches. Drahi’s arrival has sharpened attentions on costs and last week BT said it had hit a £1 billion savings target 18 months early. The billionaire Sotheby’s owner has a reputation for cost-cutting and a commitment by his vehicle Altice UK not to attempt to takeover BT ends next month.

Jansen is attempting to move BT away from broadcasting and towards telecoms infrastructure through its Openreach arm. The company reached record levels of building in the second quarter at an average rate of 47,000 premises passed per week. BT is in talks with several bidders to a stake or the whole of its BT Sport arm. 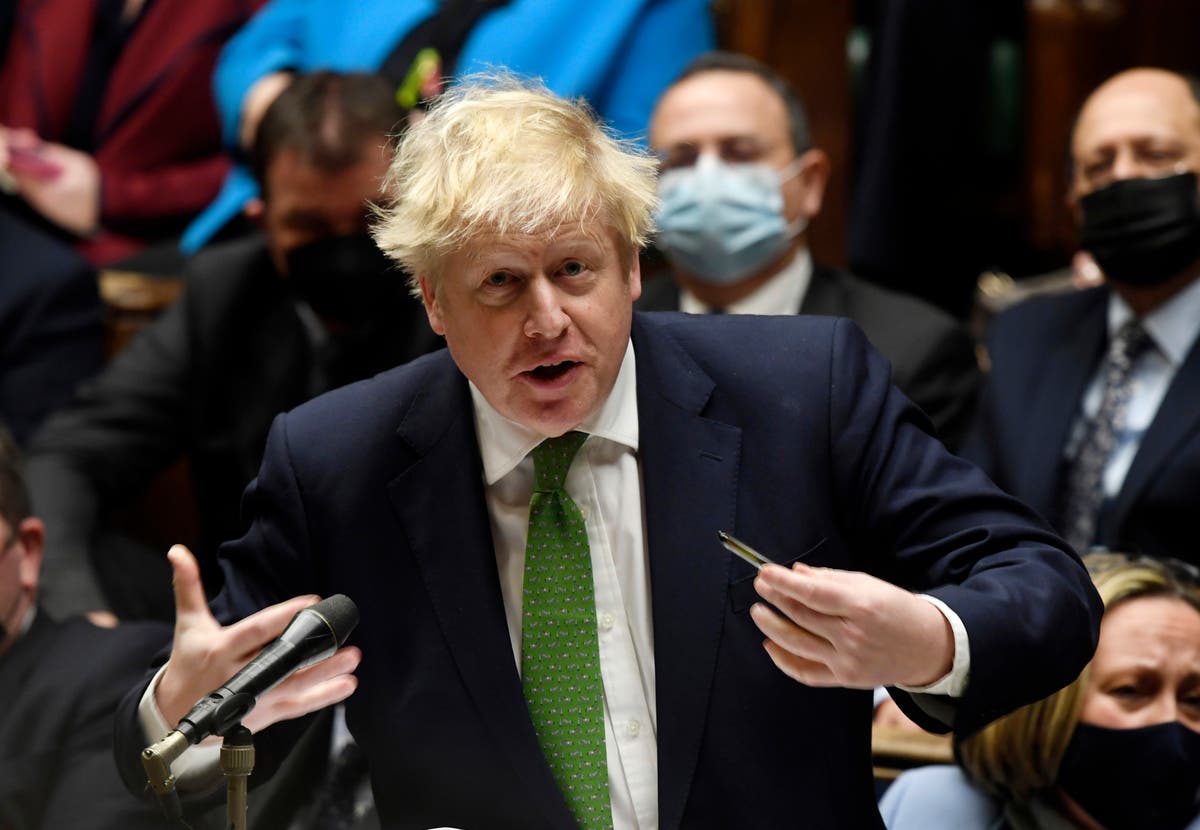 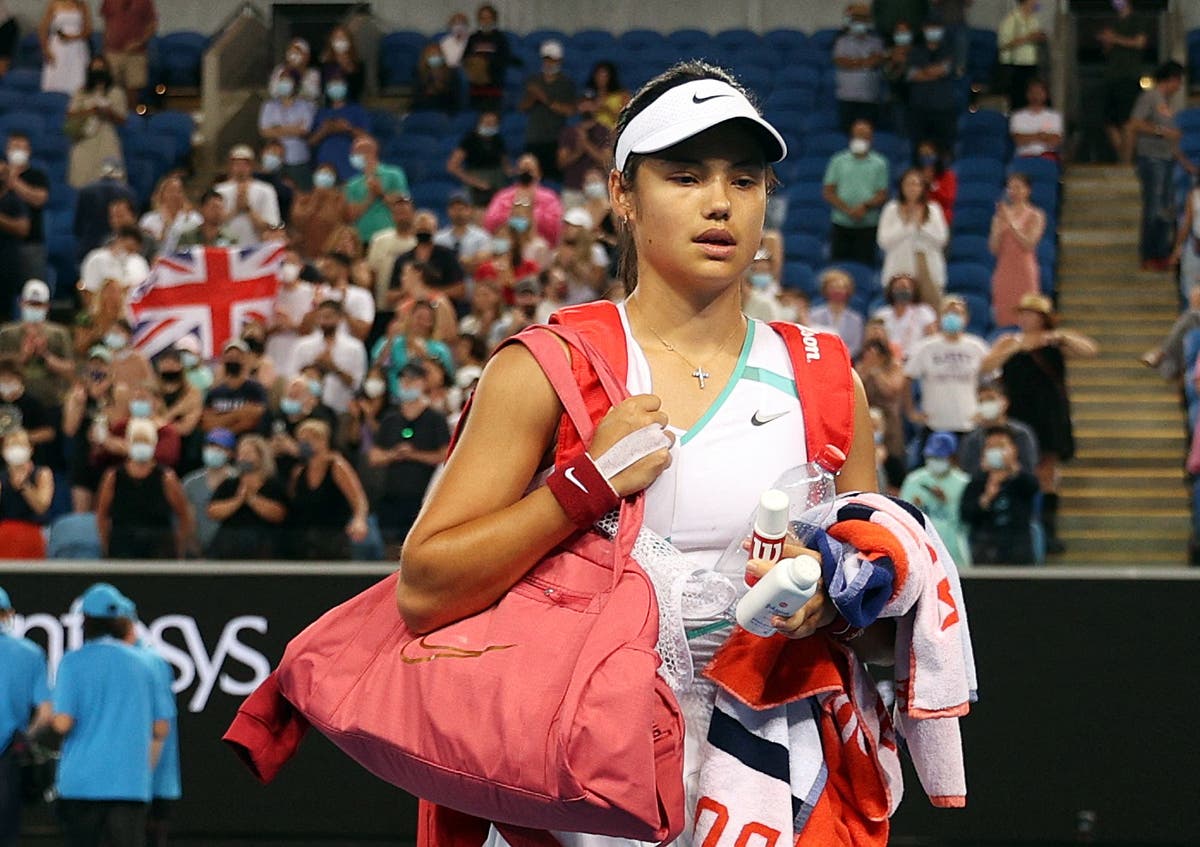 Raducanu: ‘Team tried to talk me out of playing because of blister’
2 mins ago

Raducanu: ‘Team tried to talk me out of playing because of blister’ 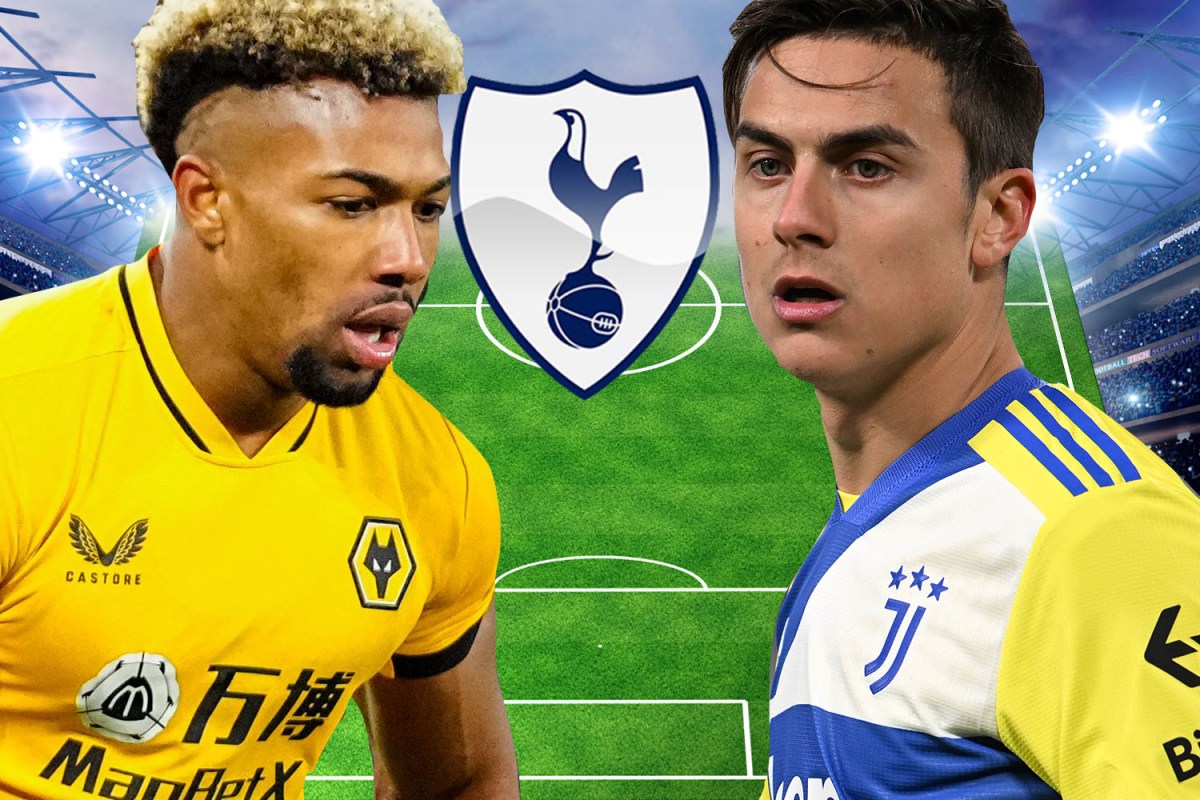