Oil major BP and Danish power giant Orsted are locked in a battle over conflicting green energy projects in the North Sea.

The two companies want to use the same stretch of sea around 40 miles off the Yorkshire coast.

Orsted’s Hornsea Four scheme plans to build up to 180 wind turbines. Meanwhile, BP is leading a consortium that is developing a carbon capture project to store CO2 produced by heavy industry on Teesside and Humberside.

All at sea: The conflict between the two companies’ green energy projects centres on a stretch of sea 40 miles off the Yorkshire coast

Industry sources said the two firms have clashed because BP has proposed to monitor the giant Endurance reservoir using vessels towing a series of enormous seismic ‘streamers’ around 400 yards wide and more than half a mile long.

The streamers – essentially buoyant marine cables that send and receive pulses to and from the seabed – would be too large to manoeuvre between Orsted’s turbines.

Insiders fear Orsted could have to scale back the number of turbines it plans to build from 2024 unless BP can come up with an alternative solution.

There have been discussions at a senior level between the two energy firms in recent weeks as they try to reach agreement on how the two projects can both operate successfully.

In the worst-case scenario, Orsted could have to scrap Hornsea Four and claim compensation from the taxpayer for licence fees it has spent on the project.

Orsted confirmed discussions with BP had taken place, but said it is confident that a solution would be found. A BP spokesman said conversations had been ‘constructive’.

Orsted will submit a development consent order to build Hornsea Four by September this year.

A significant part of the development overlaps with the stretch of seabed that needs to be monitored for the Endurance reservoir, which is operated by BP as part of the Northern Endurance Partnership that also includes Shell, Total, ENI, Equinor and National Grid.

Other industry partners for the NEP include Centrica, British Steel and Associated British Ports. frustrated by BP’s apparent reluctance to conduct trials of newer and nimbler survey technology that would allow carbon capture and storage projects to be monitored even if windfarms are built on top.

An industry expert said: ‘In general, if you insist on using conventional long seismic streamers, you can’t have wind turbines over them, as the risk of entanglement is too great. But there are other seismic techniques and technologies available which could alleviate this issue.’

Orsted executives are said to be meet its climate goals of net zero emissions by 2050.

One renewables industry veteran said: ‘It’s going to become a common problem, because energy companies would like to consider most of the southern North Sea for carbon storage at some point, and it’s already got these wind sites all over it. This interference is going to become a bigger headache.’

Both technologies need relatively shallow water, with windfarm operators paying millions of pounds to lease sites from the Crown Estate.

In February, the Crown Estate’s first seabed auction since 2010 attracted record-breaking bids from oil and gas firms keen to build windfarms off the coast of England and Wales. BP and its partner, German utility firm EnBW, agreed to each pay £924million for the option to develop two sites in the Irish Sea. The Crown Estate’s income is paid in full to the Treasury, which then redistributes 25 per cent of the total as a sovereign grant to Buckingham Palace.

Orsted said: ‘We absolutely believe that both projects can co-exist and have been working closely with BP to highlight and discuss the various options available to move forward. Effective planning and use of the seas is key to realising the potential of ocean-based renewable energy and it’s vital this is done sensitively and sustainably.’

BP said: ‘These projects are ground-breaking and complex and we are working closely and constructively to satisfactorily resolve these detailed issues with the Crown Estate – who license both these activities – Orsted, the UK Oil & Gas Authority and the Department for Business, Energy & Industrial Strategy.’ 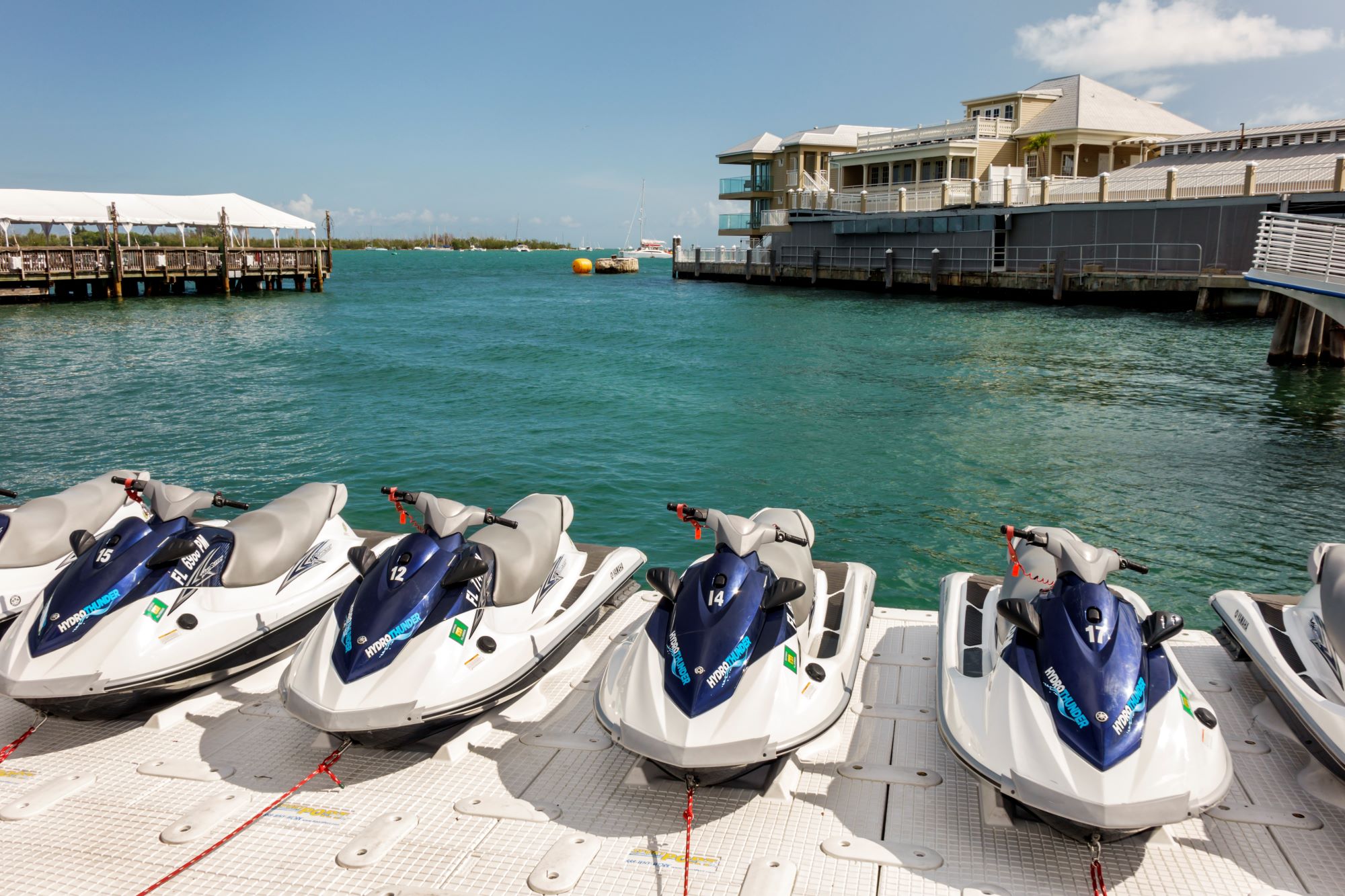