The asset manager’s research division identified ‘China stands out’ as one of three themes for the rest of 2021, alongside ‘the new nominal’ and ‘journey to net zero’.

It pointed out that China has come through “the Covid-19 shock stronger than global peers” and called the country “a distinct pole of global growth”.

“China quickly bounced above its pre-pandemic growth trend, and policymakers have shifted to tighten policy and refocus on stabilizing leverage, with growth now slowing,” BII stated in the mid-year report.

“This stands in contrast to the DM policy revolution where historic fiscal and monetary policy has meant a surge in debt to record levels.”

It added that China’s pursuit of a “more orthodox policy” is working.

In a video on the BII website, global chief investment strategist Wei Li said: “Chinese assets play a key role in an increasingly bifurcated US-China world and they need to be considered as a standalone asset allocation.”

The BII wrote: “We break out Chinese equities and government debt as a standalone part of our tactical views. China is pushing through reforms that could weigh on the quantity of growth in the near term but potentially improve the quality in the long run.”

The research unit reported that Beijing’s focus on quality growth “should bear fruit”, and as a result it is tactically cautious on equities but positive on a strategic basis and likes Chinese government bonds on both a tactical and strategic basis “for their relatively attractive yields”.

However, BII chairman Tom Donilon also acknowledged that the pandemic has exacerbated tensions “across nearly every dynamic” of the US-China relationship.

He wrote: “Among the potential flashpoints is Taiwan. We do not see a military showdown as an imminent threat, but believe the risk will increase as the decade wears on.”

What has been standing in the way of a pure-Bitcoin ETF?
4 seconds ago

What has been standing in the way of a pure-Bitcoin ETF?

The Red Sox Seemed Unstoppable. Then The Astros Turned The Tables.
4 mins ago

The Red Sox Seemed Unstoppable. Then The Astros Turned The Tables. 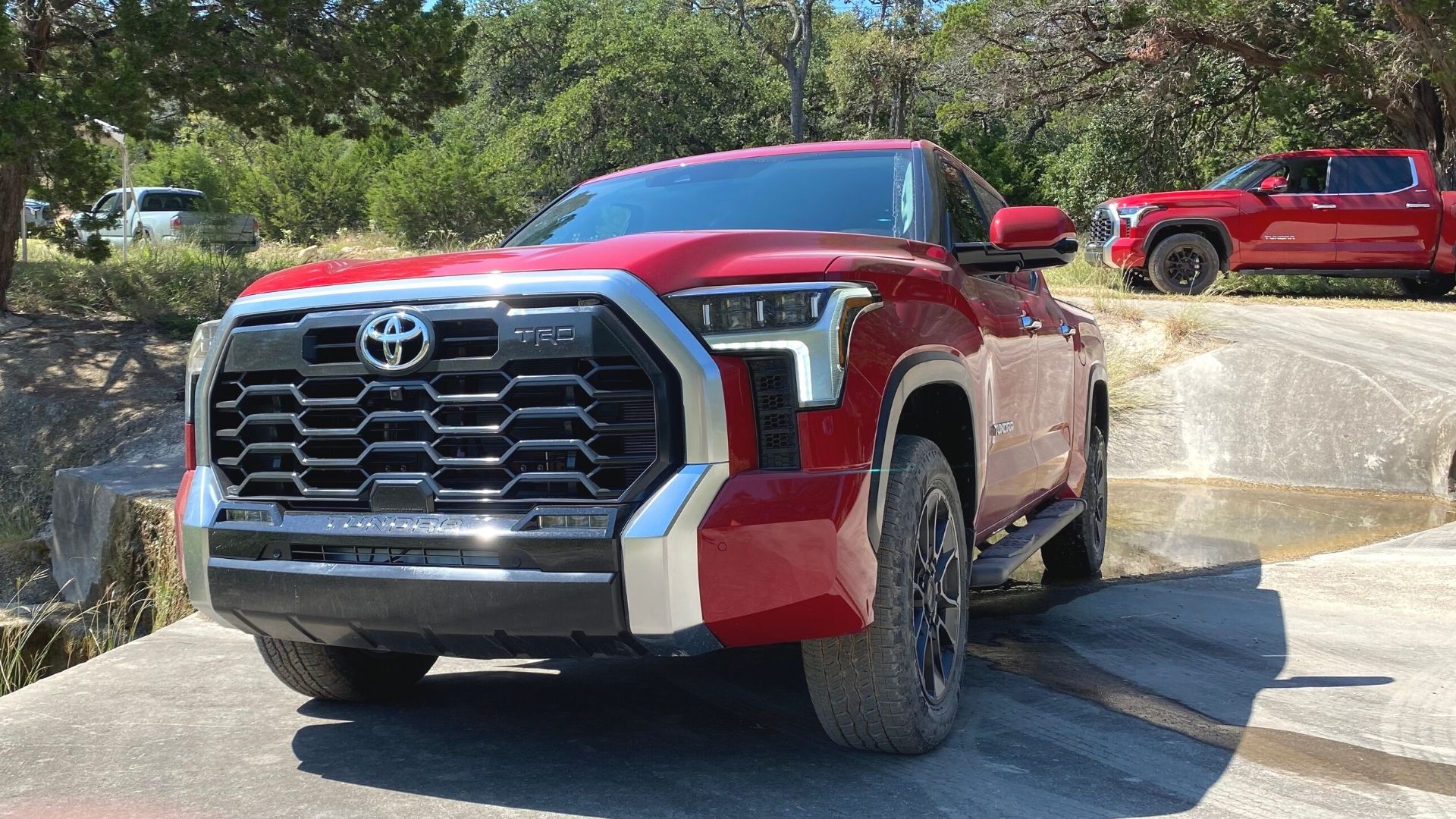 Ford and Toyota Both Have Hybrid Truck Engines Now. The Path There Was A Weird One
5 mins ago

Ford and Toyota Both Have Hybrid Truck Engines Now. The Path There Was A Weird One