The latest edition of the report identified 31 so-called ‘dog funds’, down from 81 in the previous report.

However, £45.4bn of investors assets are still invested in these ‘dog’ portfolios, which have underperformed in each of the past three years.

In the report, Bestinvest’s analysts said that choppy markets, rampant inflation and slowing growth is not typically conducive to good “pawformance”.

Deep Dive: Property markets in this recession are not like 2008

“We would love to claim credit that fund managers are so fearful of appearing on the list that they are sharpening up their act,” Bestinvest said. However, the reality was that value funds have had a resurgence of performance in 2022 as the more cyclical assets tend to better deal with factors such as inflation and interest rates.

Although growth funds had a tough start to the year the previous long-term outperformance has kept them many of them out of the doghouse, for now.

For the portfolios on the list, Bestinvest said they had even fewer excuses for the poor returns than previous years.

“They cannot fall back on easy excuses about their style being out of favour,” analysts said.

“If they are on the list today, it is because they have underperformed their peers in both value and growth markets. Truly, it suggests that problems are deep-seated, and poor performance entrenched.”

Bestinvest said it was “more important than ever” to identify weak funds because managers can no longer rely on the easy, one-way equity trade that enabled most funds to deliver returns “irrespective of the skill of their managers, and this has helped disguise some bad decisions”.

The Big Picture: What were the biggest stories from July?

To date, there is a massive divergence between the best and worst performing funds, with only a handful or names in the black and the biggest loser down 60%.

“This highlights the need to be super selective when choosing a fund manager and to look after your savings,” Bestinvest said.

Looking at which funds were on the list only three ‘Great Danes’ appeared this time. These were funds over £1bn in size and it was: Halifax UK Growth, Halifax UK Equity Income and Scottish Widows UK Growth, accounting for £6.7bn between them.

Bestinvest said these three have been serial underperformers and in order to get off the list the portfolios needed some “radical” changes.

All three of these portfolios are advised by Schroders, and Bestinvest highlighted that two-thirds of the dogs on the list are from Schroders camp, though they do not all come under the asset managers’ name.

Bestinvest said Schroders has had “the plenty of time to get these poorly performing pooches under control”.

Jupiter had three funds on the list, including its UK Growth fund, which had the worst cumulative performance in UK All Companies sector. The asset manager has had a downbeat start to the year, with its AUM falling 19% on the back of poor performance.

St James’s Place has been a repeat offender but only its Continental Europe fund was in the doghouse this time. In the last report, six SJP portfolios featured.

At a sector level, global and global income accounted for just £874m of underperforming assets, a significant decline from the previous £18.5bn total. The global sector still had the most dog funds however, with nine in total.

The region has been the most directly impact by the war in Ukraine, both socially and economically and the conflict has revealed how overly dependent Europe was on Russia for utilities.

Bestinvest said that despite this the market was still moving forwards and it was “diverse and full of opportunities for savvy stock pickers”, but this was a sector where having the right manager was crucial.

Platforms ceiling on fund charges: Duty to consumers or a step too far?

The fact that several sustainable-focused funds featured on the list was evidence that a sustainable approach “does not necessarily offer protection against weak performance”, Bestinvest noted.

The UK had its share of poor performers – four UK All Companies funds and three UK Equity Income portfolios.

Liontrust took over management of the income fund in April this year as part of the Majedie Asset Management acquisition and is still managed by Majedie’s founder Chris Field.

Bestinvest said that the UK equity sector had undergone a “significant revival” with investors “rediscovering the joy of a dividend today versus the less tangible charms of long-term capital growth.” Aaron Judge signs $360 million deal with Yankees — at $40 million a year, he’ll be the highest paid position player in MLB
2 seconds ago

Aaron Judge signs $360 million deal with Yankees — at $40 million a year, he’ll be the highest paid position player in MLB Anti-Tumor Effects Without Toxicities: Researchers Use a Spice To Treat Cancer
1 min ago

Anti-Tumor Effects Without Toxicities: Researchers Use a Spice To Treat Cancer 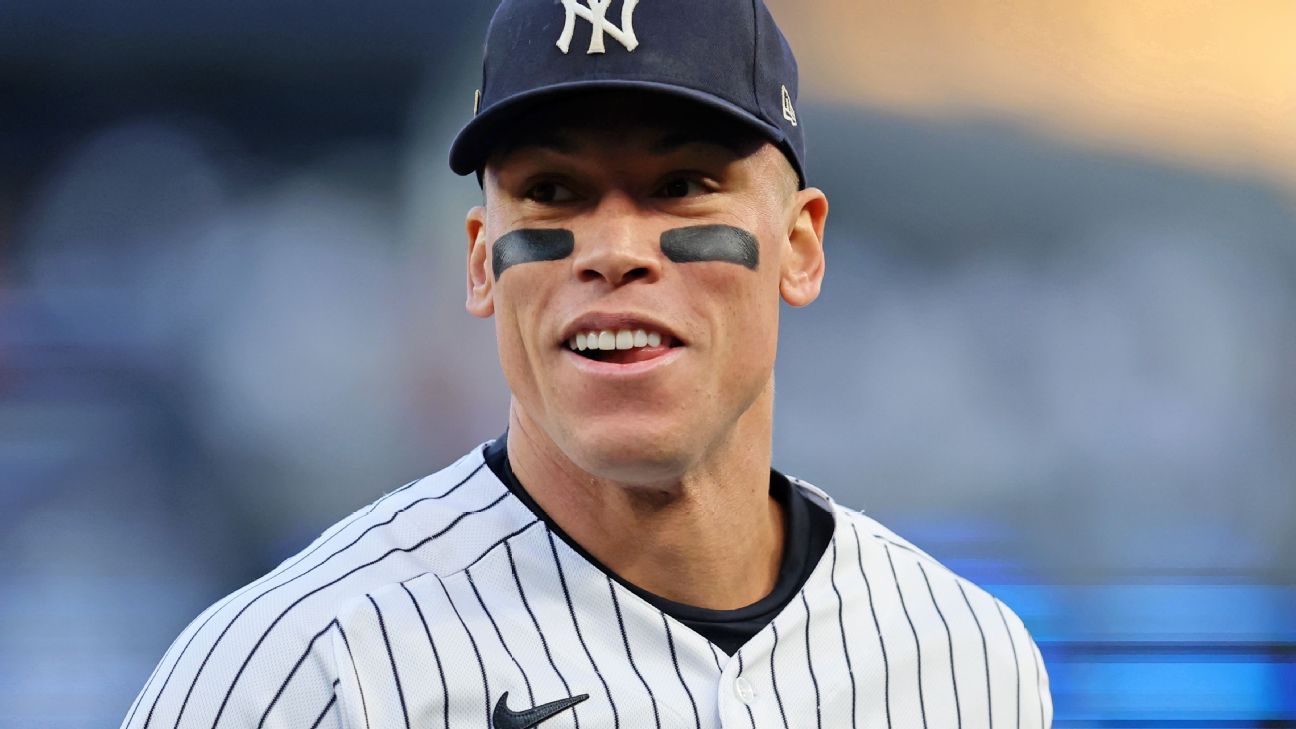 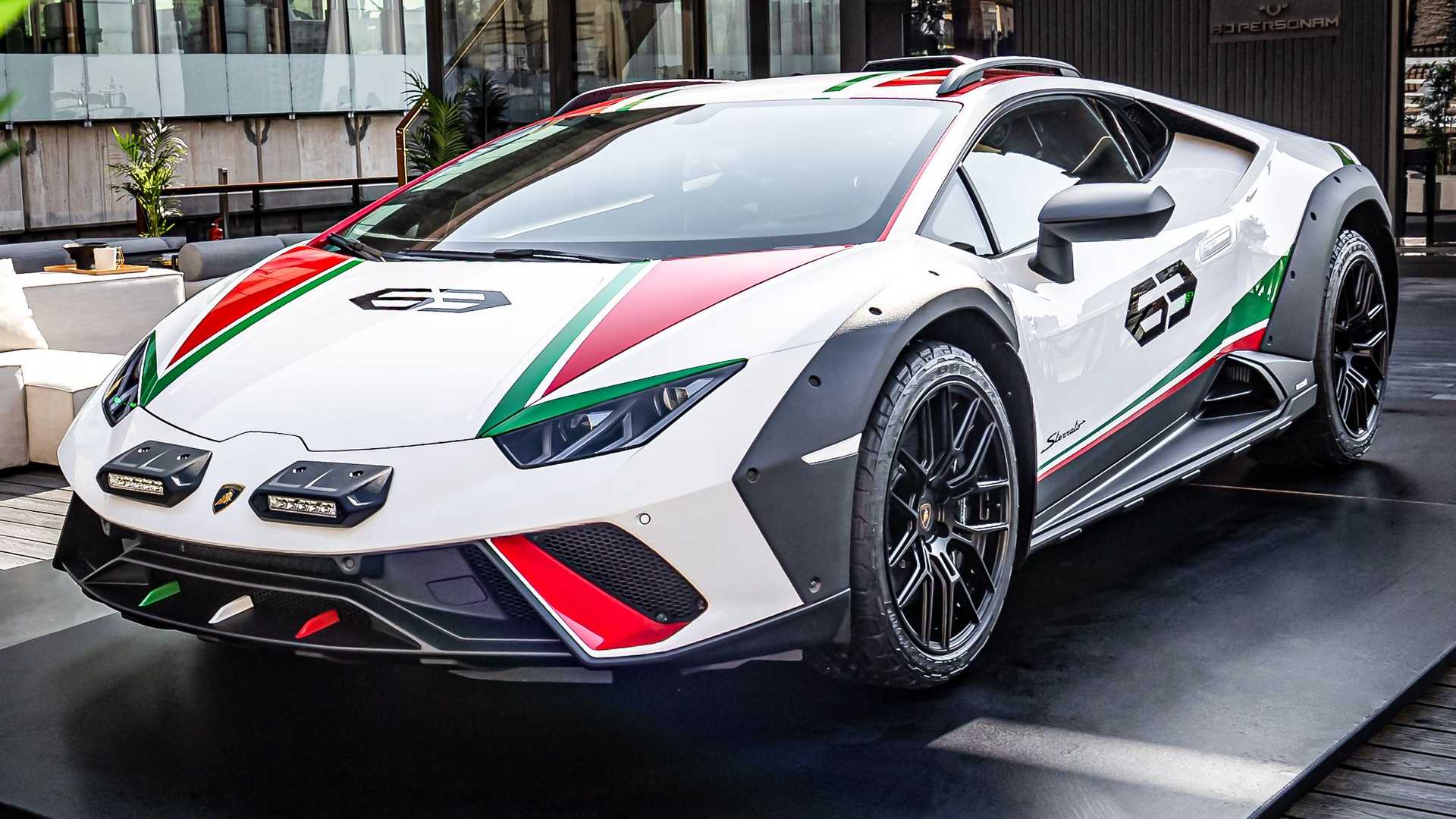