At £1.1m, this really is a SUPER Mario game! And collectors will even pay hundreds of pounds for an old video title that flopped

Celebrating: A 1996 cartridge of Super Mario for the Nintendo 64 console sold for £1.1m

Old video games and consoles abandoned in attics and cupboards may look worthless and outdated. But while gathering dust, some may be gaining in value as well.

Retro video games have risen in value by 54 per cent on average in the past 18 months, according to the data collector PriceCharting, which specialises in the field.

Many old games are still worth just a few pounds, but there are also very valuable rarities. A 1990s Super Mario game for a Nintendo console sold last month for a world record $1.56million (£1.1million).

What makes a hidden treasure

The condition of a video game or console and its rarity are key to the price it can command.

Most that were enjoyed in their time are unlikely to be worth much, as the most valuable are those in pristine condition.

The record-breaking Super Mario game was in mint condition, sealed in a plastic wrapper.

However, rarity can also add value, even to games that have been played.

‘It would have to be something truly exceptional – perhaps one of the first examples off the production line and still in absolutely pristine shape to sell for thousands of pounds. For any game, condition is key.’

While games worth six or seven figures are very rare, there are still a good number that could command an attractive price.

Unpopular games can be winners

For example, the 1993 Nintendo cartridge for Mega Man X – where humans and robots battle to survive in a ‘shoot ’em up’ future world – can sell for as much as £800.

The classic game, when turned into a maths conundrum, was rarely bought or preserved by youngsters. Now it trades for as much as £300. Also, there is the little loved 1992 Nintendo Gargoyle’s Quest II. Costing £30 – £63.50 in today’s money – it seemed like terrible value for money at the time. But now this fantasy adventure can sell for £200.

Nostalgia commands a price in lockdown

Prices of classic games rose over successive Covid lockdowns. Jonathon Hendricks, the owner of PriceCharting, says: ‘The average game price for all consoles increased across the board. Many people have been turning to old favourites that they played when they were younger – so much of the market has been driven by nostalgia.

‘Enthusiasts are also discovering retro games can often be a lot more fun than the modern equivalents.’ The Sega Mega Drive game The Death And Return Of Superman released in 1995 can sell for £500.

It holds appeal for nostalgic comic strip fans who love their superheroes, and features unusual characters such as Superboy, Steel, Cyborg Superman and Doomsday.

Another Sega release was the 1993 Master Of Combat. It is among the first generation of highly prized ‘street fighter’ games and these days goes for up to £300.

Cash in on the console too

While games have been fetching record prices, the consoles needed to play them are also sought after by collectors.

The Sega Mega Drive came to Britain in 1990 and sold for £190. Sega’s answer to the popular Super Mario was Sonic the Hedgehog. Today these consoles change hands for £50 or so – although in its original box it can go for £600.

The first Sony PlayStation consoles arrived in Britain in 1995 and cost £299. They have been superseded by much more sophisticated models, but the original, if kept in top condition, can still command around £150. 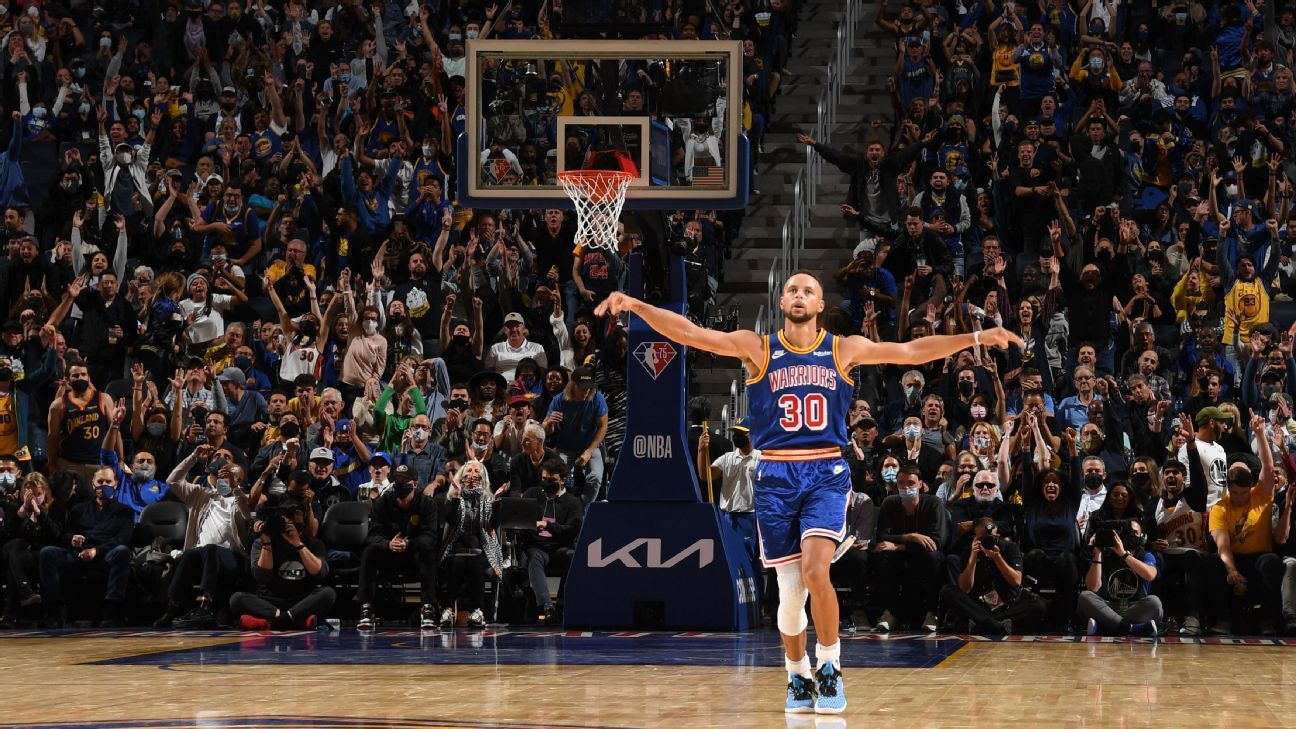 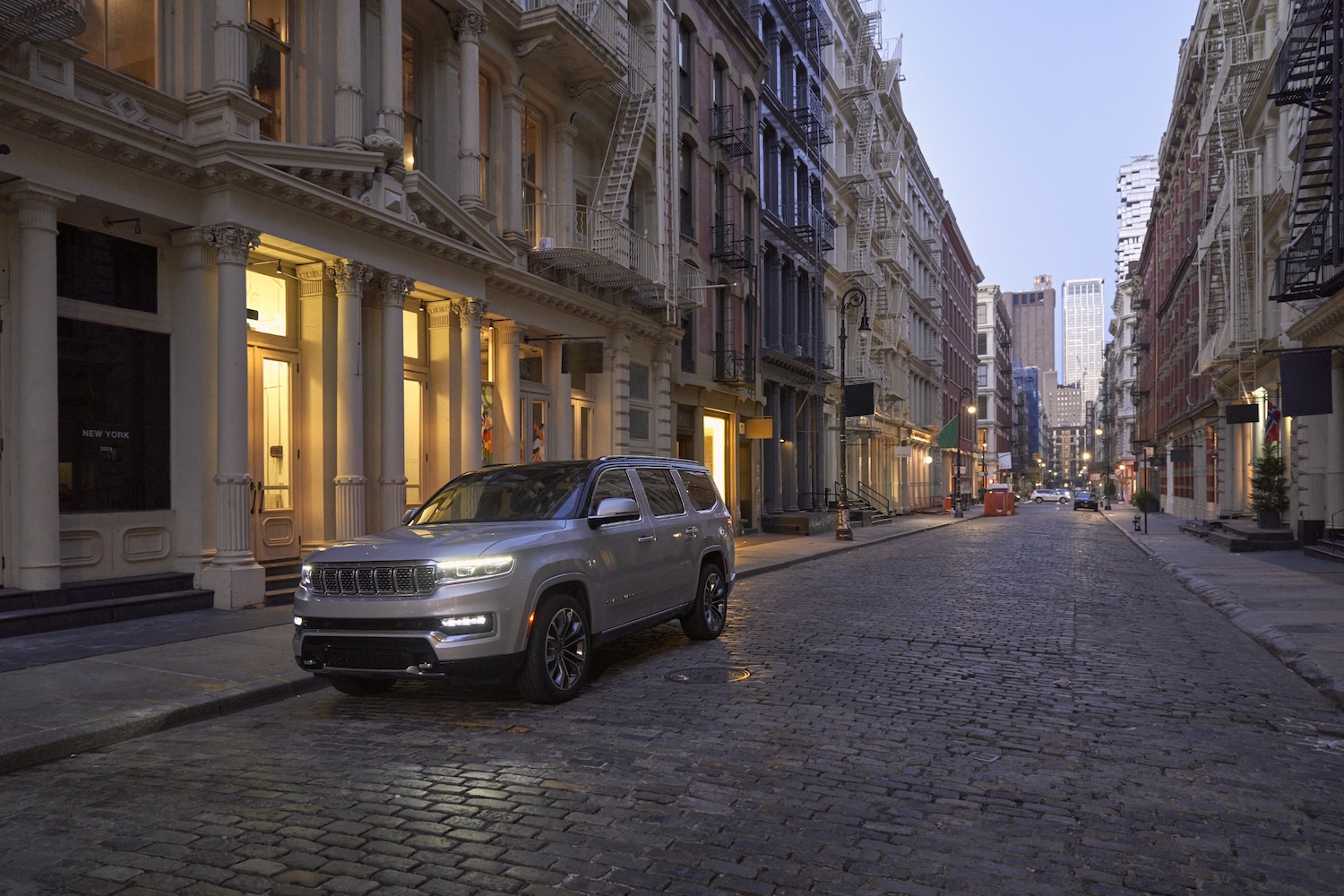 The 2022 Jeep Grand Wagoneer Vs. The Rolls-Royce Cullinan: The Luxury Revolution – MotorBiscuit
5 mins ago