For the past 30 years I have settled my quarterly electricity bills with Scottish Power in full.

An engineer usually comes to take my readings, but two years ago I rang the supplier after receiving a suspiciously high estimated bill.

The operator told me that I had been overcharged for a long time and advised me not to pay any bills until I received a letter confirming the situation had been resolved. But the letter never arrived.

Left waiting: A Scottish Power customer has been left waiting two years for a £7,000 refund after being overcharged for her energy bills for years

Over the next few months I was repeatedly assured that it would, and that I should not make any further payments.

However, after receiving two demands for payment I started paying my bills once again in September 2019.

I now haven’t heard from Scottish Power since July 2020, when it sent me yet another letter promising that it would keep me updated on my case.

Tony Hazell replies: Not only has Scottish Power overcharged you for years, but its woeful customer service means you have been kept in the dark for far too long.

The first operator you spoke to was right. As he explained, an engineer added your night usage and your total usage together by mistake, when he should have just combined your day and night readings.

This happened in February 2014, and the error was then repeated for every subsequent meter reading.

Scottish Power is investigating why this problem wasn’t spotted sooner, and it is very sorry for the mistake and the time it has taken to resolve the issue.

In total, you overpaid a staggering £7,122 and Scottish Power owes you a further £675 in interest as a result.

The supplier has added a further £2,203 in compensation to round the figure up to £10,000, and the cheque should be with you in the next few days.

You have YOUR say Every week Money Mail receives hundreds of your letters and emails about our stories. Here are some regarding how banks are failing to protect customers with dementia:

Many older people suffer from cognitive problems, so don’t want to bank online, but banks make it unavoidable. They need to take some responsibility for the consequences.

I had a pre-recorded call from someone who claimed to work for Amazon, saying I’d bought a £1,200 phone and needed to confirm the purchase. It sounded so genuine that I’m not surprised some people fall for it.

My 73-year-old friend with memory issues has given out details to callers in the past.

He gets at least five to six calls a week as they know he’s easy game. There doesn’t seem to be anything the banks can do.

This is yet another excellent campaign. It’s shocking that the bank failed to help its customer even after the Mail notified it.

I am 80, and recently went to my bank to withdraw £1,500. The manager came out to ask me a few questions and I started to get miffed, before I realised he was checking I wasn’t being fleeced by some rogue builder.

It is vital that, as you get older, you look to set up Lasting Power of Attorneys with trusted family members. If you become ill and are unable to make good judgments they can take over.

The reason banks won’t help is that there are already enough warnings out there. Never give your bank details to anyone over the phone — no matter how plausible they may seem.

Is Amazon holding on to my eBook royalties?

In June 2015, I self-published a book via Amazon, with an agreement to receive royalties of 60 per cent of the retail price for paperback sales, and 70 per cent for eBook sales.

During my last telephone conversation with an Amazon employee on March 15, the person on the line agreed with my figures and promised payment within three days, but nothing ensued.

Tony Hazell replies: After I put forward your complaint, Amazon contacted you to clarify and resolve the problem. It told me you were ‘comfortable’ with the outcome.

Really? You told me that the return on your sales was ‘more like 6 per cent and 7 per cent’ owing to charges for printing and delivery, adding: ‘What confused the issue was that I paid £1,000 upfront to a publisher via Amazon, which I believed covered printing costs.

‘As the book sold barely 200 copies at around £8 each, I’m left considerably out of pocket. I’ve learnt an expensive lesson.’

I’ve two things to add. First, knowing the printing world, 60 per cent plus of the retail price sounded far too good to be true to me.

Secondly, this shows us all that self-publishing can be a minefield for the uninitiated.

Straight to the point

My mother died in August last year and I have been unable to get hold of her bank statements. Lloyds claims it has posted them twice but I am still waiting.

Lloyds insists it sent the bank statements to the address you provided on multiple occasions and does not know why they did not reach you.

The bank has now emailed copies to your solicitors to speed up the process.

I ordered a £104 pink pouffe from Studio, but the retailer sent me one in beige.

When I called Studio, I was told I could keep it for a 10 per cent discount, but after initially agreeing I decided I did not want the beige version after all.

When I rang again an employee said that as the discount had been applied, I could not return it.

Studio has apologised for the poor customer service. It arranged for the pouffe to be collected and refunded you in full. You consider the matter settled.

My pension is with Prudential and I’ve been trying to make a withdrawal for months.

I called its customer service team six weeks ago, and after being left on hold for more than 30 minutes I was told someone would ring me back. Needless to say nobody did.

Prudential has apologised for the ‘unacceptably’ long call waiting times and delays.

A spokesman says that these were a result of changes it has made to its system. It rang you the day after I got in touch, and the money is now in your account.

Can you help us get a refund for a lawn mower we bought from Lidl in 2018? The handle broke within a week of purchase.

We were refused a refund or exchange and told to contact the manufacturer, which accused us of leaving petrol in it and sent us an array of bizarre replacement parts. The mower has a three-year warranty.

Lidl says it did not receive your letter so only started an investigation when you telephoned in September.

It has now agreed to process a full refund of £249 once you return the item to the store.

My father passed away in 2005. I recently found a tin box in the loft which, among other things, contained a Nationwide passbook showing a balance of £113,893.16.

Nationwide says the account was closed in July 2005. I asked who closed it, because it wasn’t me, but the building society said it only has information going back six years.

Tony Hazell replies: This is a lot of money, so I can see why you would pursue the issue.

When I contacted Nationwide, it went to considerable trouble to uncover what had happened.

It seems that the account was closed a few months after your father died and the balance was actually £117,729.77.

Nationwide re-ordered a copy of the Grant of Probate that was issued on June 14, 2005. This shows that you were your father’s personal representative then.

A cheque was issued to a solicitor in Preston, where you live, as per your instructions at the time. Nationwide has written to you to explain.

The key thing to note is that you do not have to give up on a passbook when an account is closed — this one seems to have sat in your loft for 16 years. 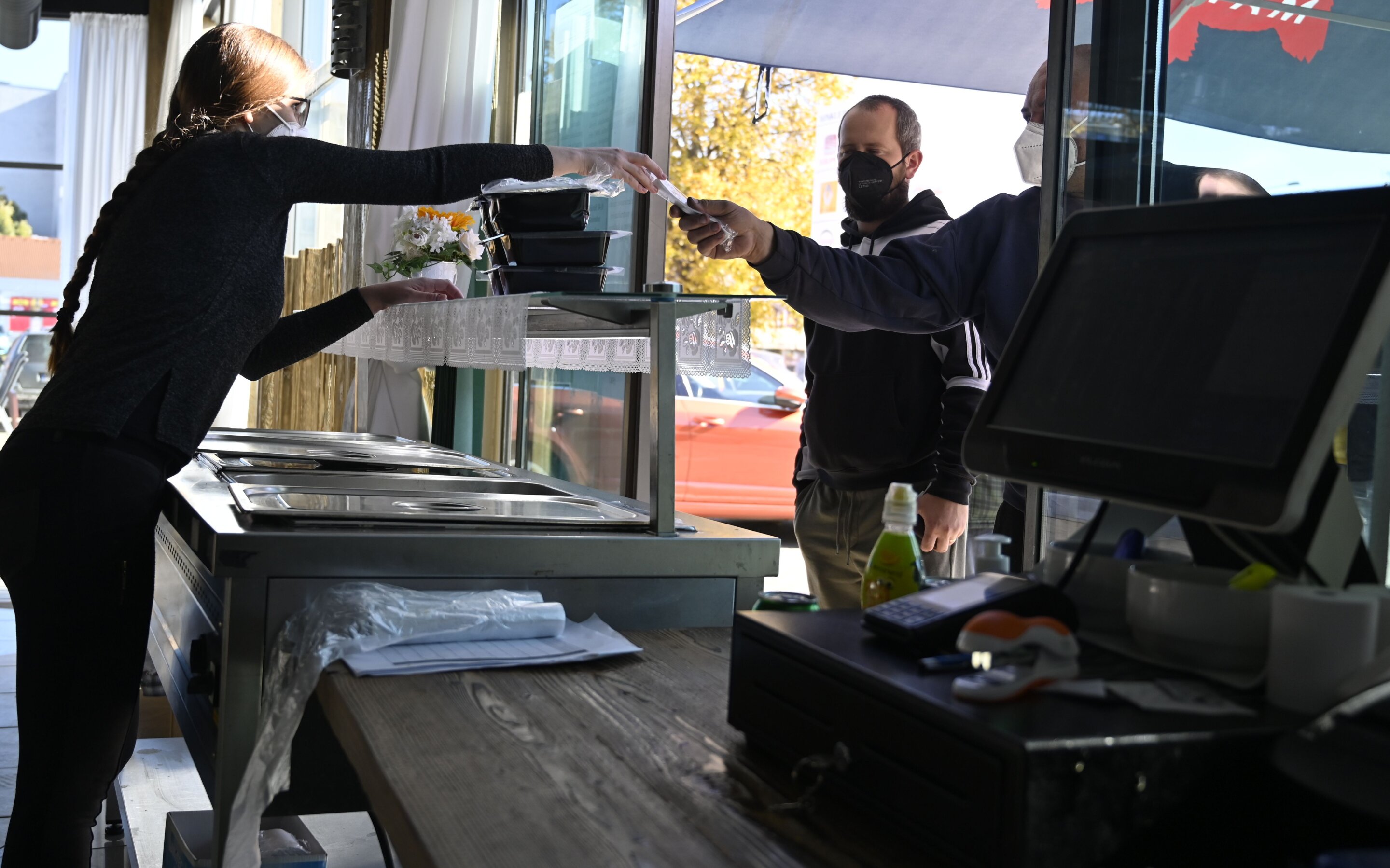 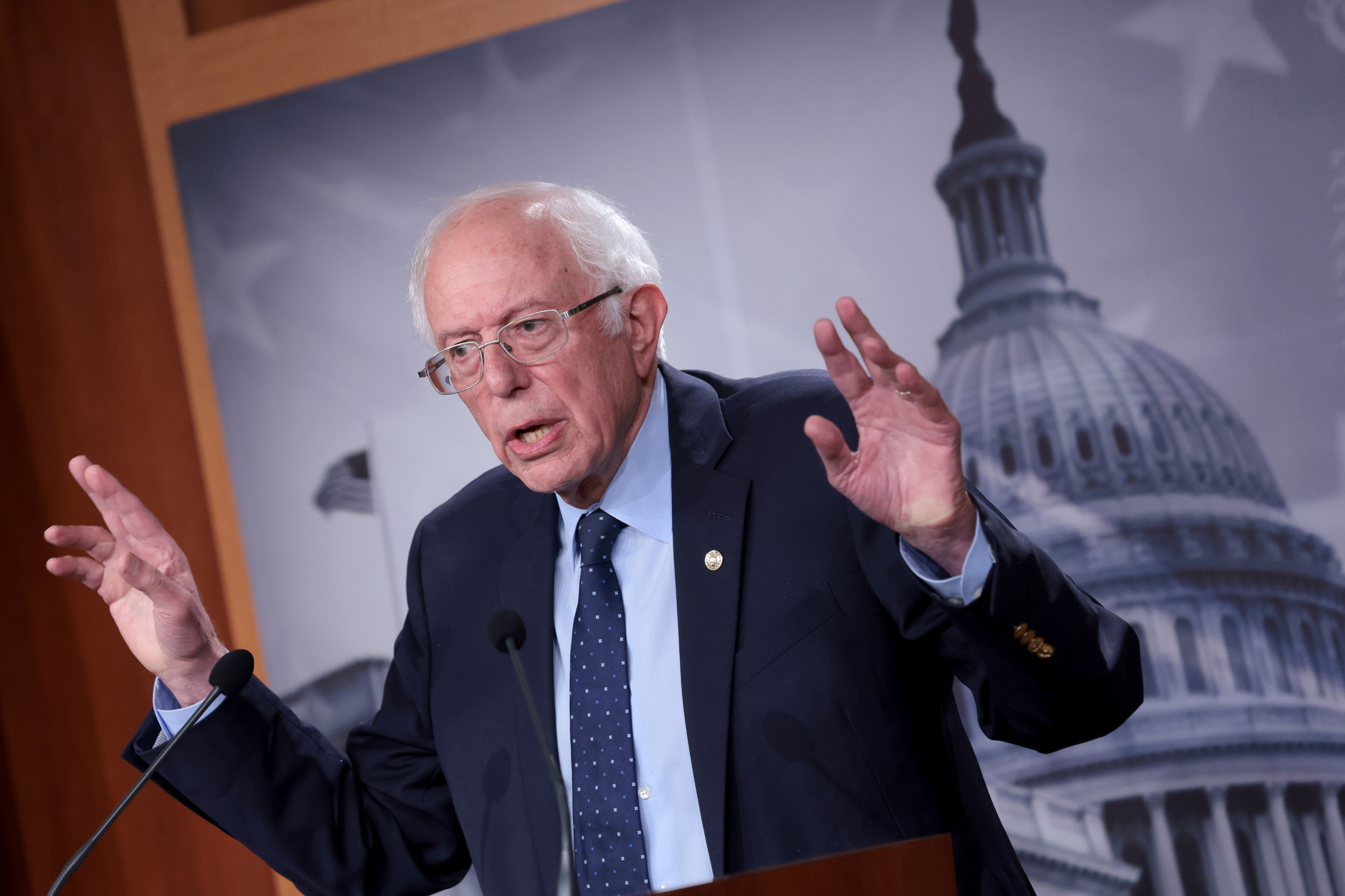