Three in five local authorities are behind schedule in their rollout of public electric car charging points – and some have even seen their networks shrink in the last 12 months, according to a new report.

There are just over 32,000 public charge points are available across the UK – 268,000 short of the 300,000 ministers say are needed by the end of the decade, latest Department for Transport data shows.

Analysis of the data revealed that local authorities need to accelerate installations on average by an annual rate of 32 per cent to meet the Government’s 2030 target, with some at risk of falling ‘woefully short’ having reduced the number of devices in their areas in the last year.

Among the towns and cities where public charger numbers have declined include Canterbury, Luton and Milton-Keynes, the report found.

Revealed: These are the local authorities that reduced their public electric car charging point networks by the most over the last 12 months, despite the Government calling for there to be 300,000 devices across the country by the end of the decade

The latest official records published by the DfT show there were 32,011 public devices across the UK as of 1 July.

Of these, 4,974 are rapid chargers, which accounts for almost a fifth of the total.

With just 90 months remaining to hit the ambitious target of 300,000 chargers, car leasing comparison site LeaseLoco – which conducted the analysis of DfT data – says a number of local authorities have their work cut out meeting the Government’s expectations.

According to its review, 228 of 375 local authorities missed infrastructure growth targets over the past 12 months.

Around a quarter expanded their public charger network by less than 10 per cent and 12 authorities failed to add a single charging point over the course of the year (July 2021 to July 2022).

Incredibly, 22 local authorities appear to have scaled down their charging networks in the previous 12 months, it found.

Canterbury, for instance, is listed as having 65 EV charging devices in July 2021, but only 45 a year later, equating to a loss of a quarter of its already-limited network.

Luton has seen the number of public chargers in the town fall by 10 per cent over the past year, Wigan a decline of 7 per cent and drivers in Milton Keynes having seen numbers dip by 6 per cent.

Electric car owners in Brentwood have also seen a fall in available chargers from a meagre seven to a paltry three in the last 12 months, the records show.

The report will add fuel to concerns for the stalling growth of the public charging network, which is failing to keep pace with the number of electric cars hitting the road.

Just 1,721 new public chargers were added in the months of April, May and June, the DfT’s records show.

In the same months of April to June, some 50,775 pure electric cars were registered in Britain, meaning there was a new public charging device to every 30 EVs entering the road.

Scotland, North West and South East were the worst performing regions in terms of installation growth in the last 12 months.

While some local authorities are falling behind, others have ‘blazed a trail’ over the past 12 months, says LeaseLoco.

Seven have more than trebled the size of their charger networks since July 2021.

East Hertfordshire leads the way, increasing public charger numbers from 17 to 71 while Dover has expanded its network from 14 to 47 devices.

On a regional level, London – which has the biggest EV ownership – has 40 per cent more public chargers than a year ago. Canterbury, for instance, is listed as having 65 EV charging devices in July 2021, but only 45 a year later, equating to a loss of a quarter of its already-limited network. Two electric car charging spaces at Wincheap Park and Ride carpark in Canterbury The borough of Westminster has the highest concentration of EV chargers anywhere in the country, with 522 per 100,000 population. Just 1,721 new public chargers were added in the months of April, May and June 2021, according to latest date published by DfT

Announcing fresh investment in infrastructure in March, Transport Secretary Grant Shapps said: ‘No matter where you live – be that a city centre or rural village, the north, south, east or west of the country – we’re powering up the switch to electric and ensuring no one gets left behind in the process.’

However, John Wilmot, LeaseLoco’s chief executive, said this new analysis yet again reveals the ‘stark reality that the charging infrastructure rollout is not progressing at a fast enough rate in many areas’. The report will add fuel to concerns for the stalling growth of the public charging network, which is failing to keep pace with the number of electric cars hitting the road

He added: ‘The Government has a colossal task on its hands if it hopes to hit the 300,000 target by 2030, and create a charging infrastructure able to cope with the growth in EV ownership over the next decade.

‘Although home charging will have a pivotal role to play, there will still be a huge reliance on the public charging network. And the ramifications on local economies of a substandard charging infrastructure could be severe.

‘Also, the public isn’t stupid. They won’t be convinced to early switch to electric if they don’t believe the charging infrastructure can cope with demand. And the government will have scored a huge own goal by declaring such an ambitious target and then coming up woefully short of it.’ 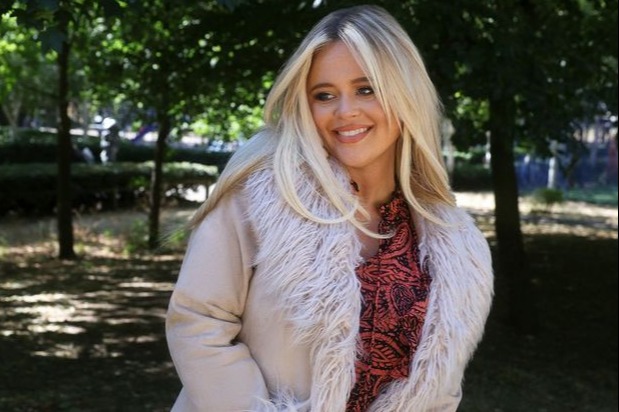 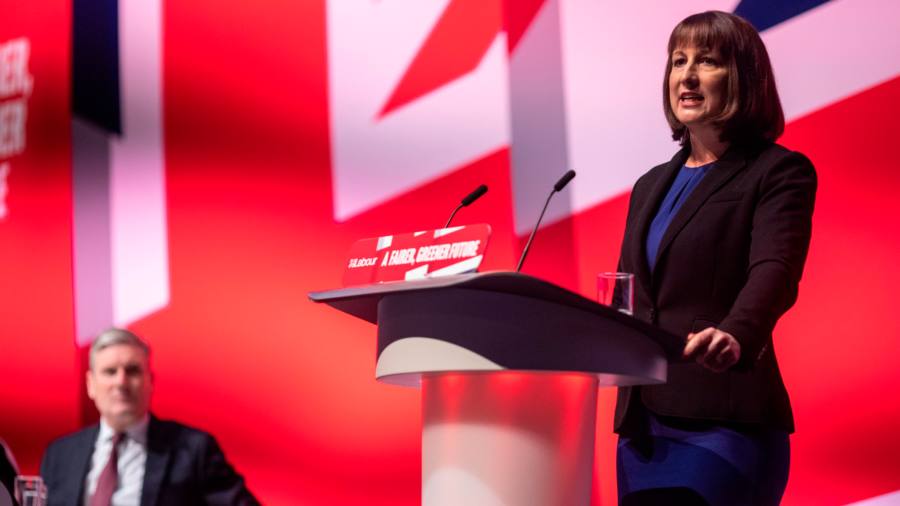 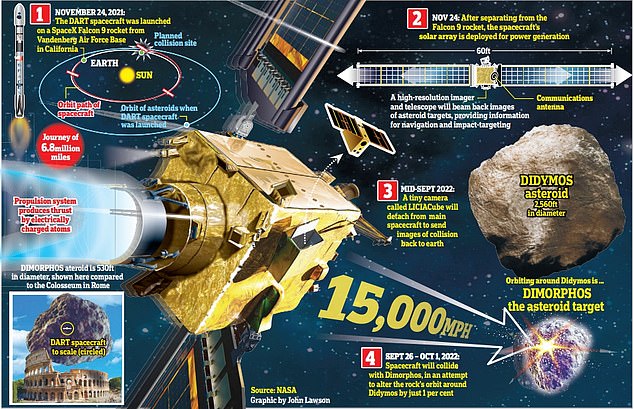 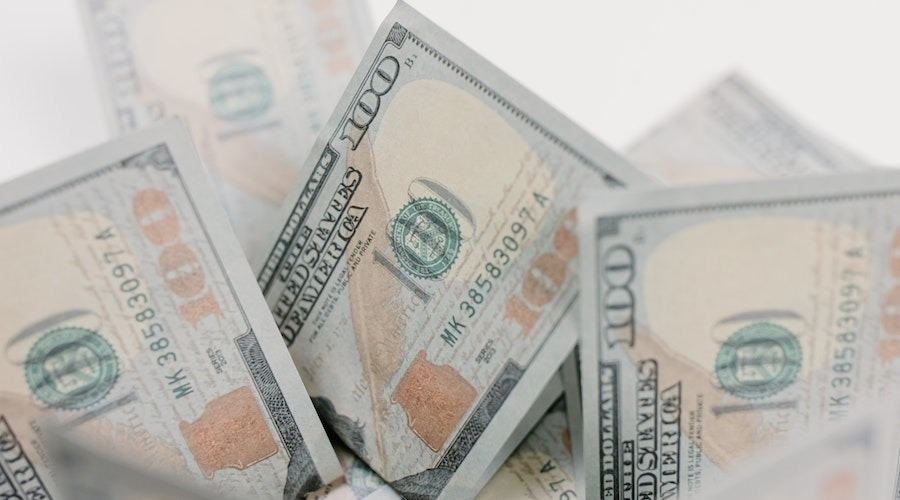 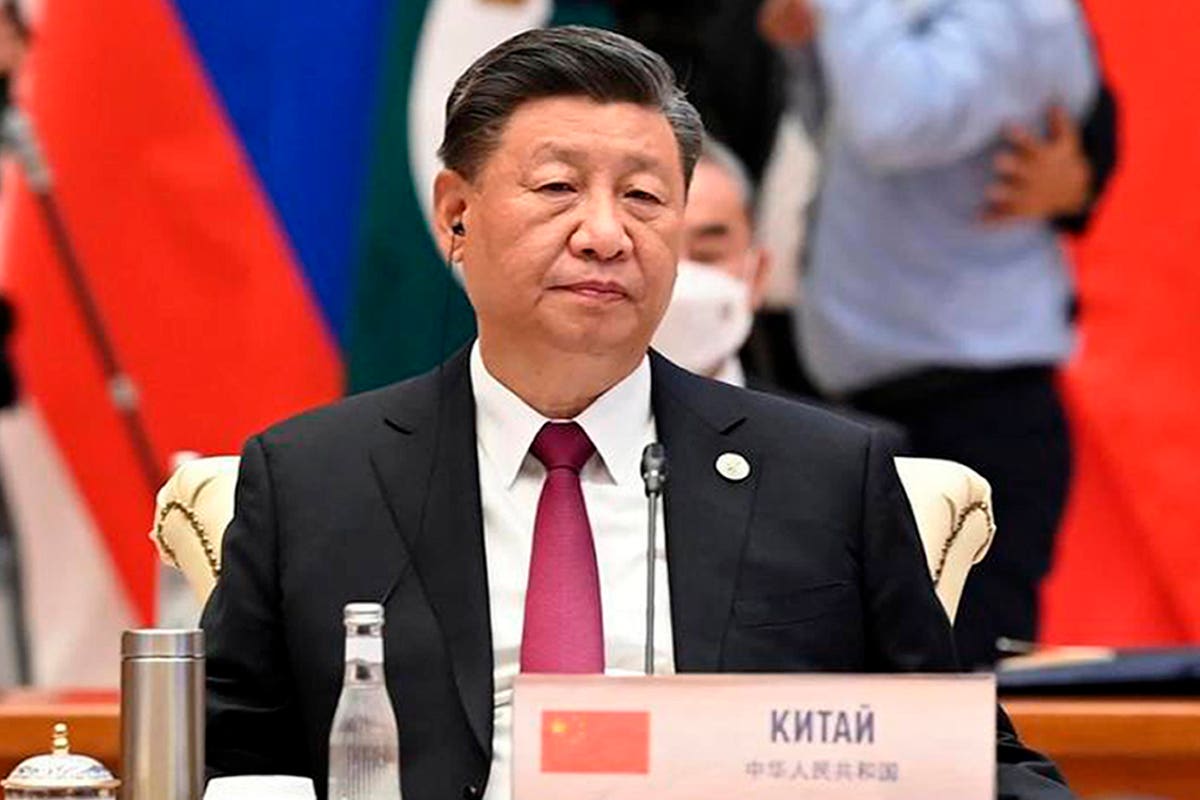