IPhone revenue rose 50% year over year during that period after rising 66% in the March quarter.

The “supercycle thesis continues,” Wedbush Securities analyst Daniel Ives said in a note to clients. He rates Apple stock as outperform with a price target of 185.

“Apple is benefiting from the 5G upgrade cycle, which we think is likely to continue for at least another two years,” Piper Sandler analyst Harsh Kumar said in a note to clients. Apple came out with its first 5G-enabled smartphones, the iPhone 12 series, in late 2020. Analysts expect it to unveil its second-generation 5G handsets, the iPhone 13 series, in September.

Kumar reiterated his overweight, or buy, rating on Apple stock and raised his price target to 165 from 160.

In addition to upgraders, Apple is seeing a significant number of customers switching from Android phones to iPhone, Chief Executive Tim Cook said on a conference call with analysts late Tuesday.

“If you look at our results in Q3, we had strong double-digit growth for switchers and for upgraders,” Cook said. He noted that the penetration rate for 5G wireless is still very low worldwide, so iPhone has lots of room for growth.

Jefferies analyst Kyle McNealy maintained his buy rating on Apple stock with a price target of 175.

“We think the Street still underappreciates Apple’s opportunity with 5G,” McNealy said in a note to clients. “There’s much more to come, as we’re only in the initial innings of Apple’s 5G adoption cycle and upgrade rates remain at the low end of the historical range.”

Late Tuesday, Apple posted fiscal third-quarter sales and earnings that crushed Wall Street’s targets. But the Cupertino, Calif.-based company once again declined to give formal guidance, citing uncertainties associated with the Covid-19 pandemic. Apple has not given specific financial guidance since the pandemic took hold in March 2020.

Apple also expects supply constraints that it experienced in the June quarter will worsen in the September quarter. Those constraints primarily will impact iPhone and iPad, Maestri said.

Is Micron Stock A Buy As Memory-Chip Market Recovers? 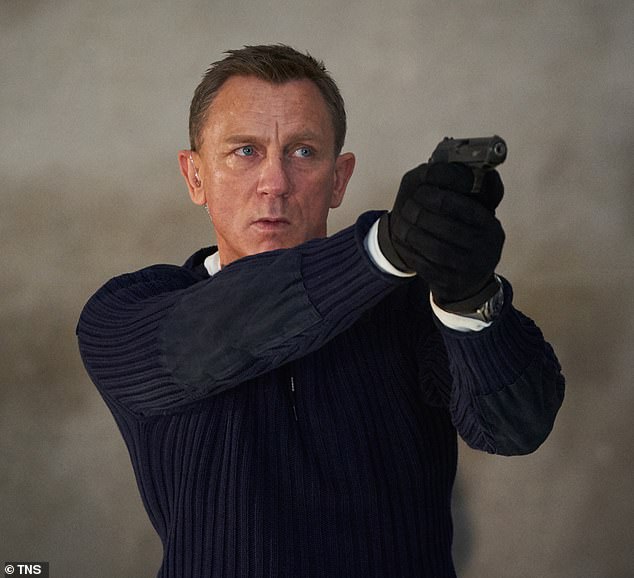 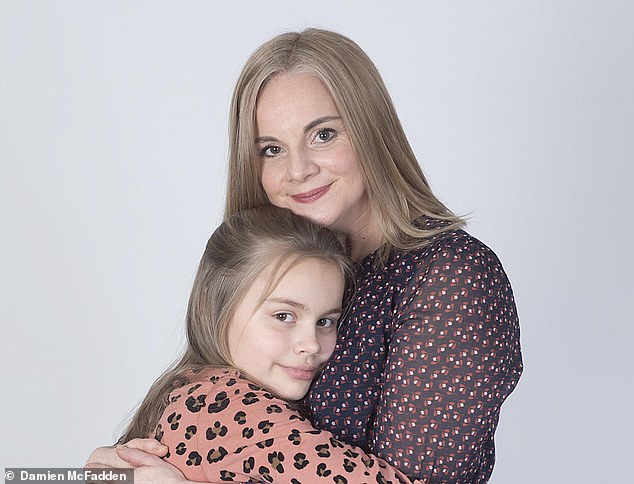 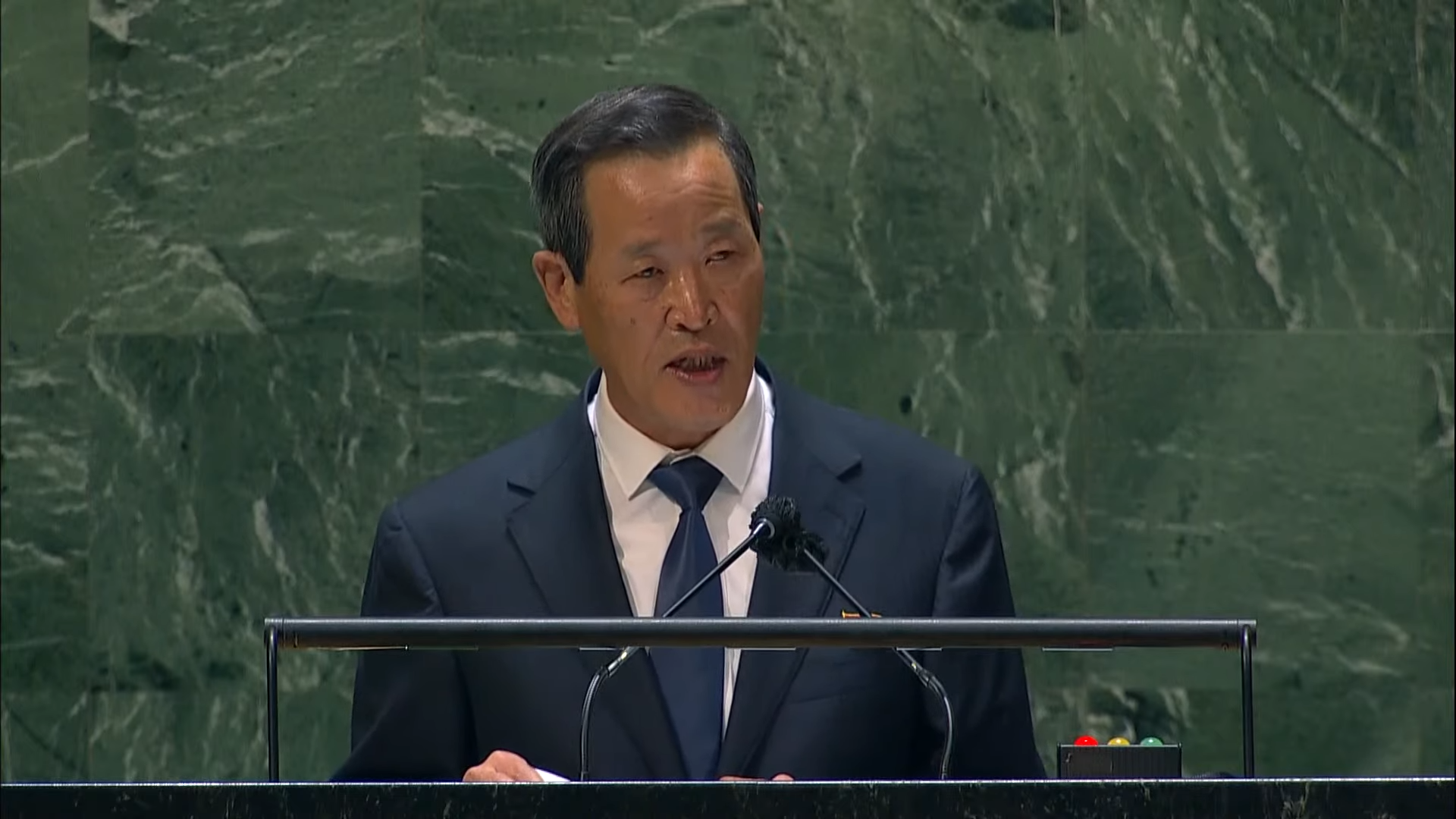