Last month, the central bank enacted its largest increase since it started tightening monetary policy in December, and the largest hike to rates in 27 years.

Analysts continue to price in rate increases despite data indicating the economy contracted 0.1% last quarter. The Bank’s most recent forecasts put the UK in a recession in the fourth quarter of this year, with the economy contacting throughout next year, unrelenting until 2024.

IMF warns world ‘teetering on the edge of recession’

“With growth slowing, it is tempting to assume the BoE will be thinking of hitting the brakes – and could even be cutting rates within the next year,” said Elizabeth Martins, UK economist at HSBC.

“But for now at least, the UK’s problems are supply and inflation driven: allowing inflation to rise even further risks only making the situation worse.”

A large majority also expected the Bank would decelerate its rate hike programme in November, increasing the base rate to just 25bps.

Looking ahead to December, opinion was fairly split, with 18 indicating the BoE would add another 25bps, while 25 said it would delay any more increases.

Analysts also put average UK growth at 3.5% this year, followed by 0.2% next year.

The bank’s mandate is to reach a steady inflation target of 2%. According to the poll, inflation will climb to 11.4% in the final quarter of 2022, up on a 10.2% prediction from last month.

“Figures released this morning show a labour market that is ignoring signs of an impending recession as unemployment rates remained relatively unchanged over the month,” said Paul Craig, portfolio manager at Quilter Investors.

“The employment rate remains below pre-pandemic levels, so while some economic activity is beginning to show signs of weakness, there is still room for recovery in other areas.”

Craig added that with a labour market this tight, the BoE will likely “believe it is on the right path with 50bps rate rises”. 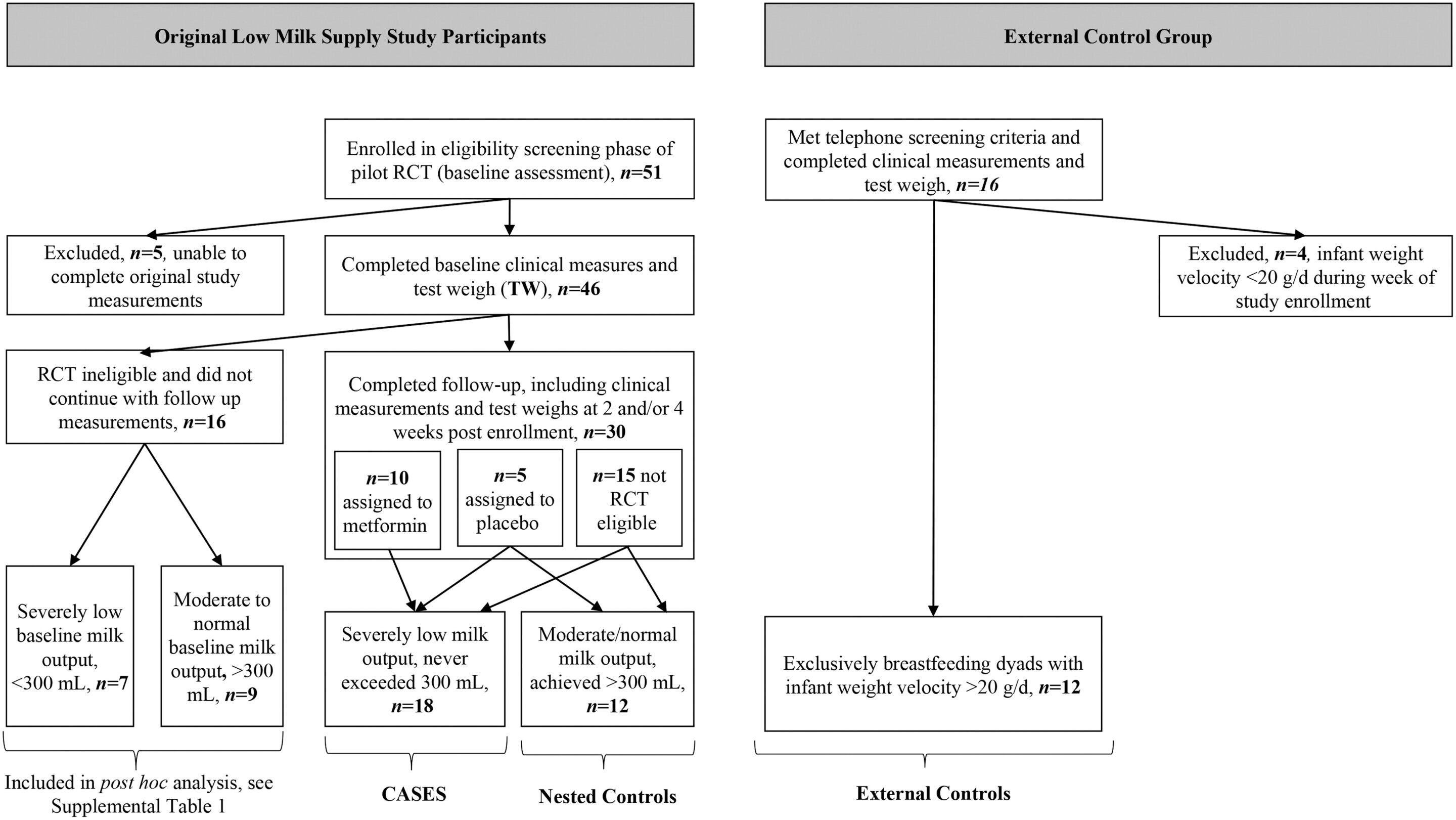 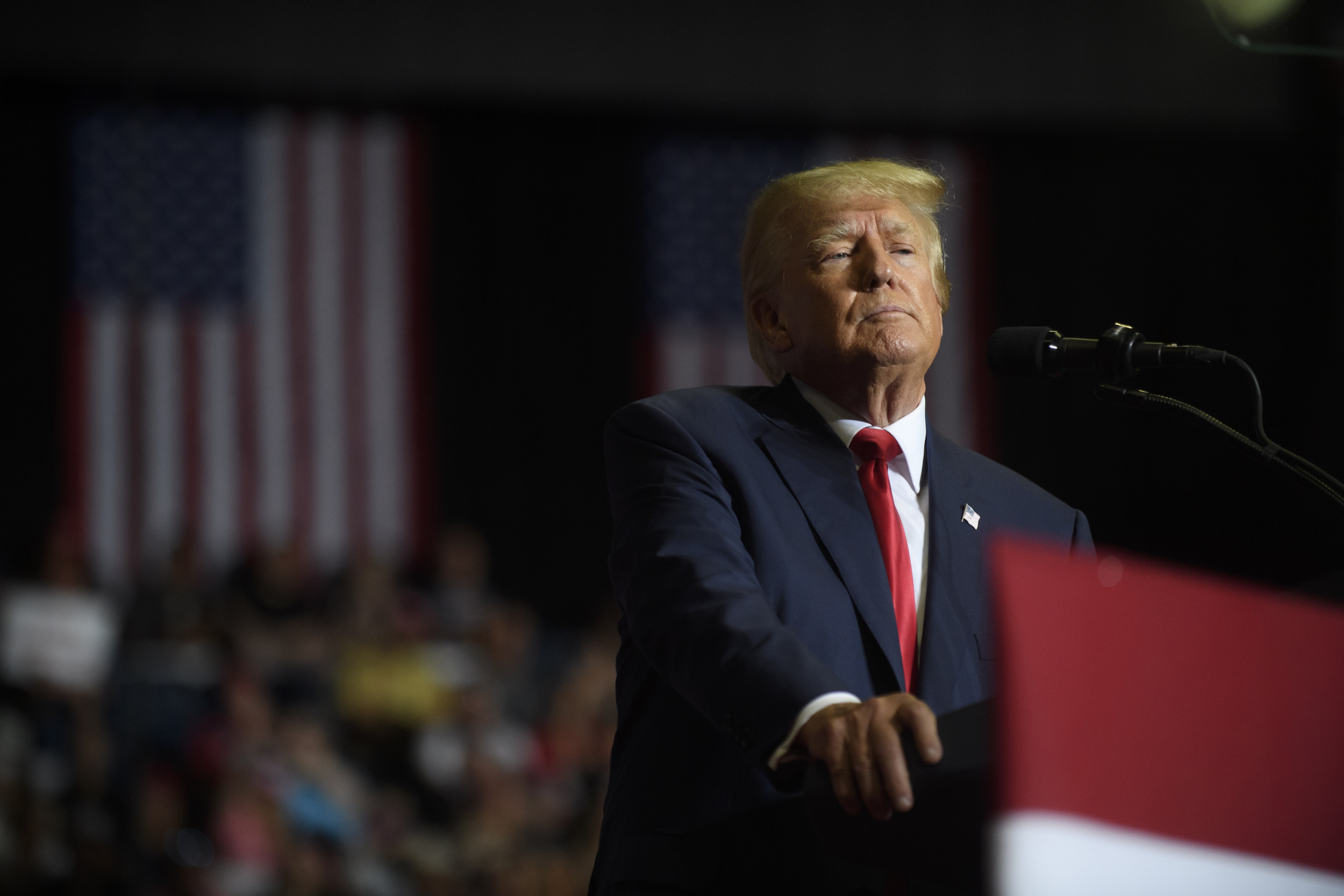 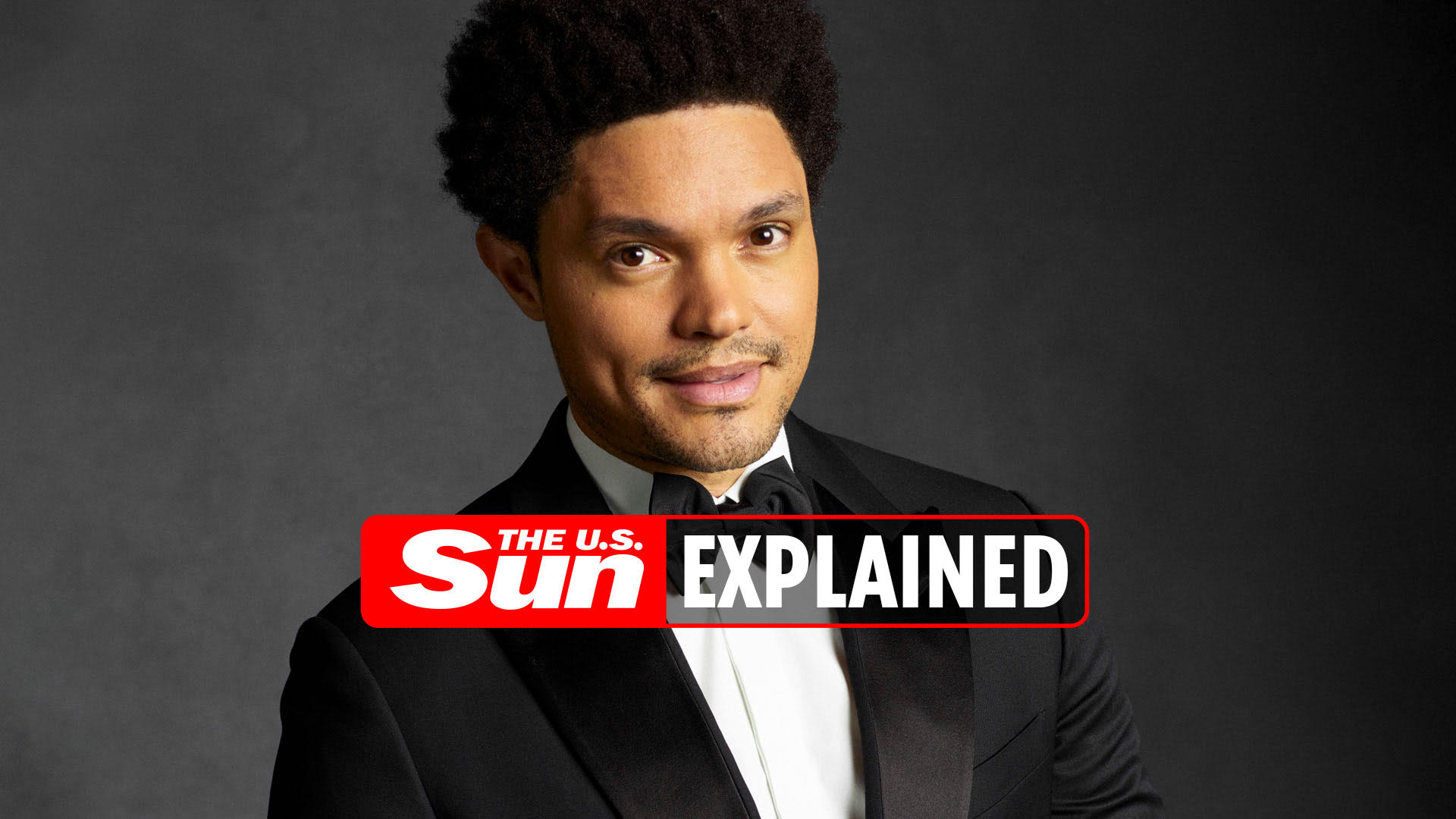 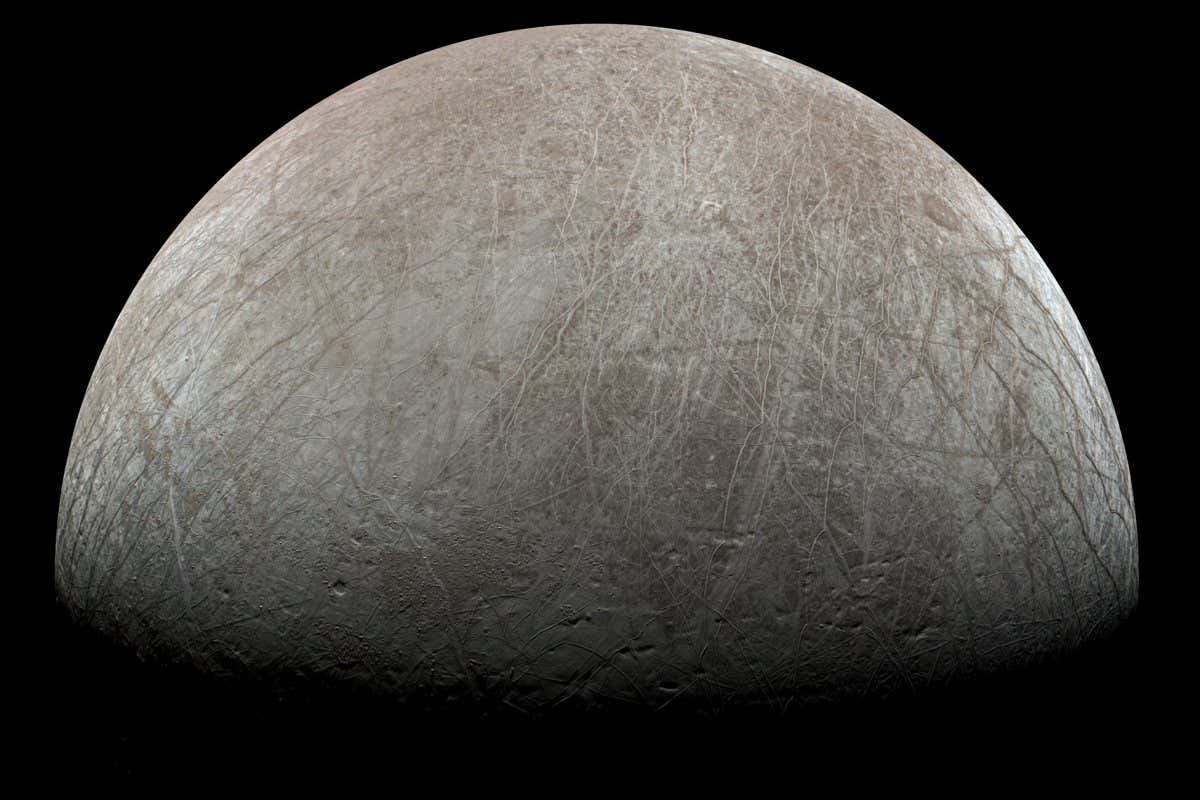