ALEX BRUMMER: Sky high cost of labour means many companies will be forced to raise prices

British inflation is surging and the Government, employers and consumers should be worried. It is too easy to explain away rocketing prices, up 3.2 per cent in August, as a one-off caused by the distorting effect of summer 2020’s Eat Out to Help Out plan.

Underlying changes in the labour market, higher carbon pricing and shorter-term supply constraints affecting everything from natural resources to semiconductors cannot be dismissed simply as transitory.

All of this before one even considers steeply climbing gas prices caused by the fire blazing on the UK-France interconnector yesterday.

Staff shortages: Higher wages for lorry drivers are a symptom of some deep-seated changes in the UK labour market

Higher wages for lorry drivers are a symptom of some deep-seated changes in the UK labour market.

The loss of 1.3m Continental workers as a result of Brexit and the pandemic has created vacancies.

To recruit qualified staff and get them trained is going to be costly to every corporation. If margins are to be preserved there will be little choice but to raise prices.

The Bank of England needs to get real and recognise that the loss to the UK of European labour is being addressed by better terms and conditions. That may be a good thing for the workforce but raises inflationary expectations.

None of this is academic. There are daily warnings from the likes of Made, Hornby, Dunelm, Halfords and the supermarkets about supply problems, which is certain to mean fewer discount deals for consumers if not overall higher prices.

The biggest risk of all is to the Treasury. As inflationary expectations rise, so will market interest rates and an end to the days of monetary promiscuity will be quickened. In a nation currently living with the burden of debt levels at or around 100pc of national output this is serious stuff.

The Office for Budget Responsibility calculates that as a result of quantitative easing some 59 per cent of debt will be vulnerable to interest rate changes over the next five years or so, against just 44 per cent before 2009 when the Bank of England’s large-scale programme of £895billion of bond buying began in response to the financial crisis.

If interest rates were to rise by one percentage point from present levels, that would add £20.8bn to the nation’s interest rate bill by 2025-26.

Not a happy prospect for growth at a time when higher corporation and payroll taxes have been baked into the cake. The bill for buy now and pay later is coming home.

The metrics for judging tech start-ups are different. After all, Amazon did not make a profit for 13 years.

That brings us to UK cyber security start-up Darktrace, where revenues climbed 41 per cent in the first half. Losses are escalating but the share price has more than doubled since the April float.

The shadow of former Autonomy boss Mike Lynch, who is a big investor, looks to have lifted in recent months in spite of his struggling effort to avoid extradition to the US.

Investors are focused on the opportunities of cyber security in a world where hackers and fraudsters are running wild.

What is impressing is the rise in customer numbers to 5,605 and the better control of churn.

Darktrace is a product of Cambridge ingenuity, so the nation has a stake in chief executive Poppy Gustafsson succeeding.

No one should get too carried away. It is a minnow among giants where relatively small items, such as £11.1million associated with the IPO and the lower travel costs, move the dial.

As a disrupter, Darktrace is continuing to pick up new work. The future challenge is going to come from computing giants IBM, Cisco and Dell, and how much new and better security they build into their systems.

Product innovation is the UK firm’s big advantage. But keeping ahead of a pack of mega-players is not going to be easy.

In terms of scale, luxury and surrounding licentiousness, the casinos in Macau leave Las Vegas looking like a pauper.

Beijing tolerance of the financial leakage on the gaming tables is coming to an end after it ordered a regulatory shutdown, which saw the Hong Kong-traded gambling stocks, such as Sands China, plummet.

By the time the roulette wheels stopped spinning some £10billion had been wiped off Hong Kong-traded offshoots, sending shares of new New York parents skidding.

Widow of millionaire called ‘a b****’ by stepdaughter during inheritance battle 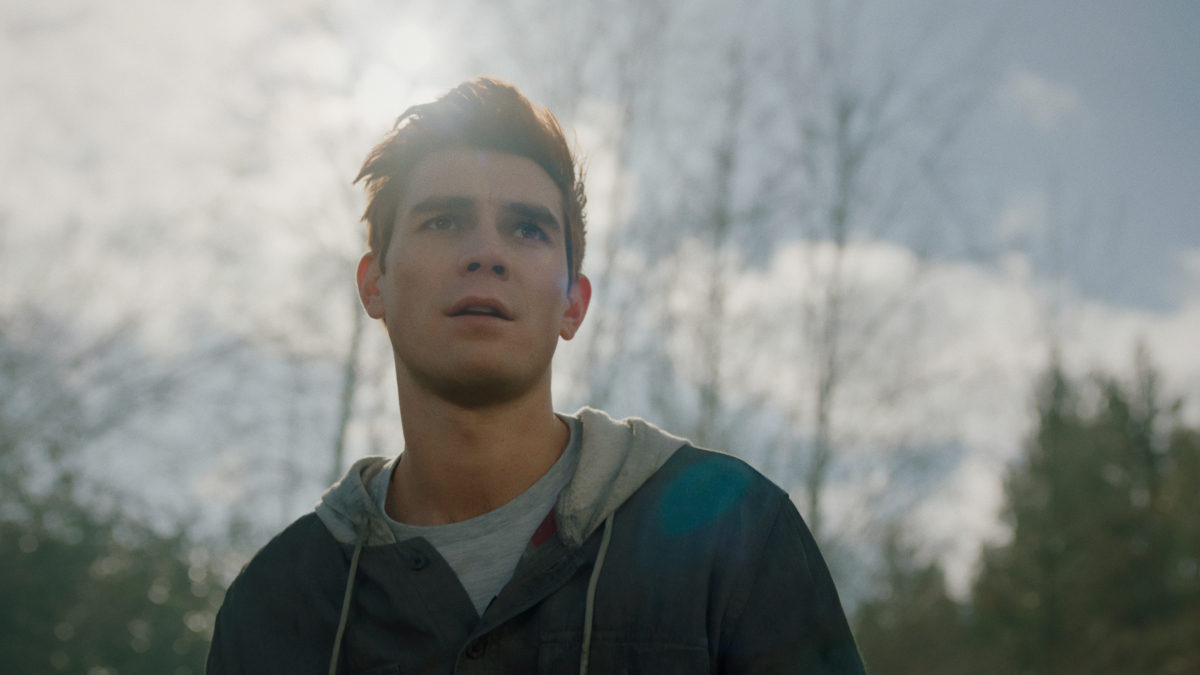 Here is when “Riverdale” Season 6 is coming out

Bonfire Night and firework displays in Sandwell
4 mins ago