Aldi is poised to join the ranks of the Big Four supermarkets, eclipsing Morrisons.

The German discounter held a 9.1pc share of the grocery market in the three months to August 7, up from 8.2 per cent last year, as cost-conscious customers were drawn to its cheaper product lines.

Low cost appeal: Aldi held a 9.1% share of the grocery market in the three months to August 7, up from 8.2% last year, as customers were drawn to its cheaper product lines

Morrisons, by contrast, saw its market share slip to 9.3 per cent from 10 per cent a year earlier, putting Aldi within striking distance.

Morrisons has struggled since its takeover by private equity group Clayton, Dubilier & Rice amid pressure on its finances.

Retail data group Kantar said Aldi’s sales in the period were boosted by the popularity of its dairy and bakery goods.

It also said that together, Aldi and Lidl have gained an additional 1.8 per cent of the grocery market over the period, equivalent to a £2.3billion annual shift in sales.

But the shift towards the discounters has weighed on Morrisons and other established brands as the cost of living squeeze caused customers to opt for cheaper alternatives.

Fraser McKevitt, Kantar’s head of retail and consumer insight, also highlighted that own-label ranges at supermarkets were taking up a larger share of shopping baskets as consumers tightened their belts.

‘Own-label ranges are at record levels of popularity, with sales rising by 7.3 per cent,’ he said. 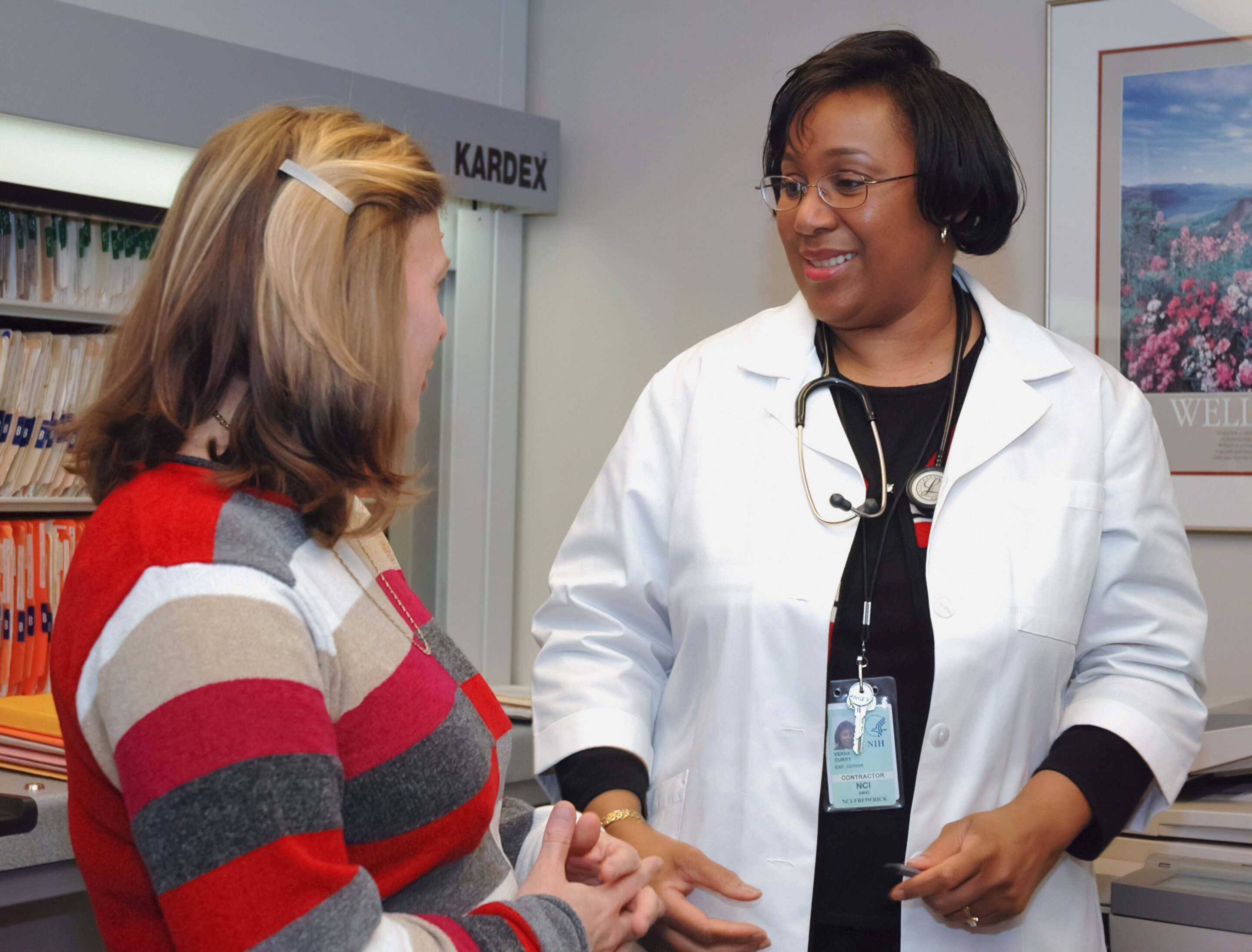 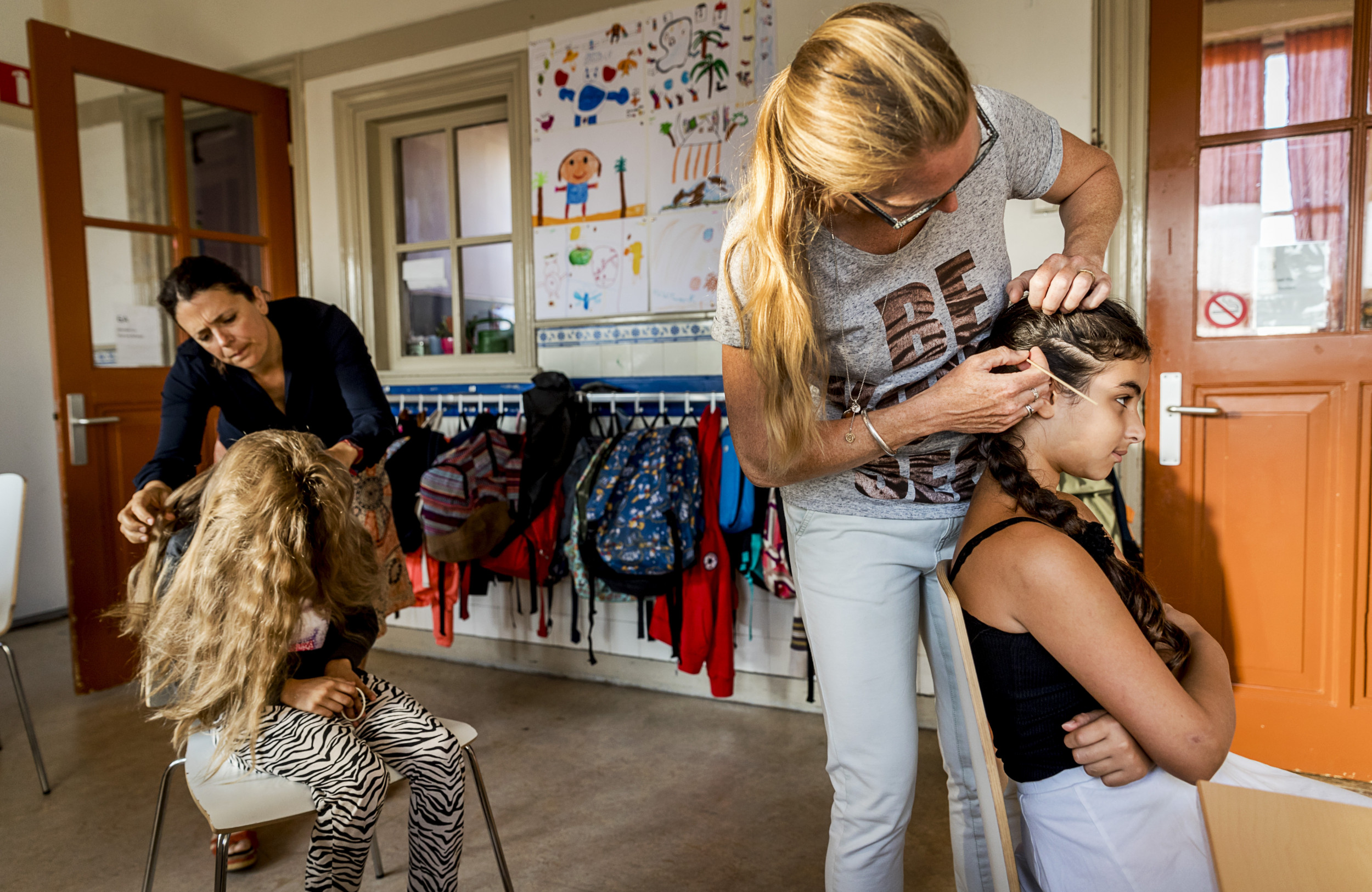 Kids with head lice should stay at school: New guidance
6 mins ago 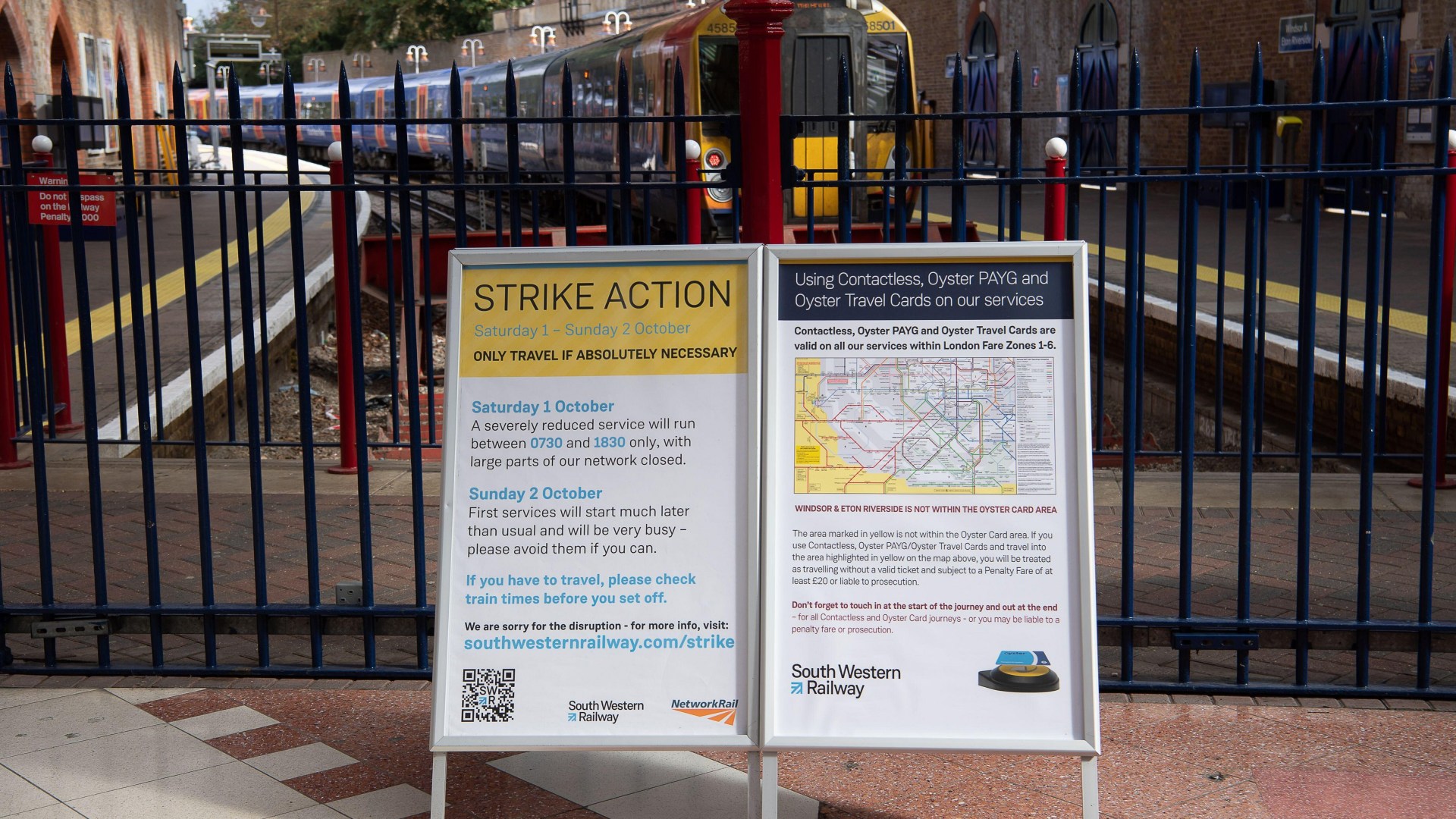 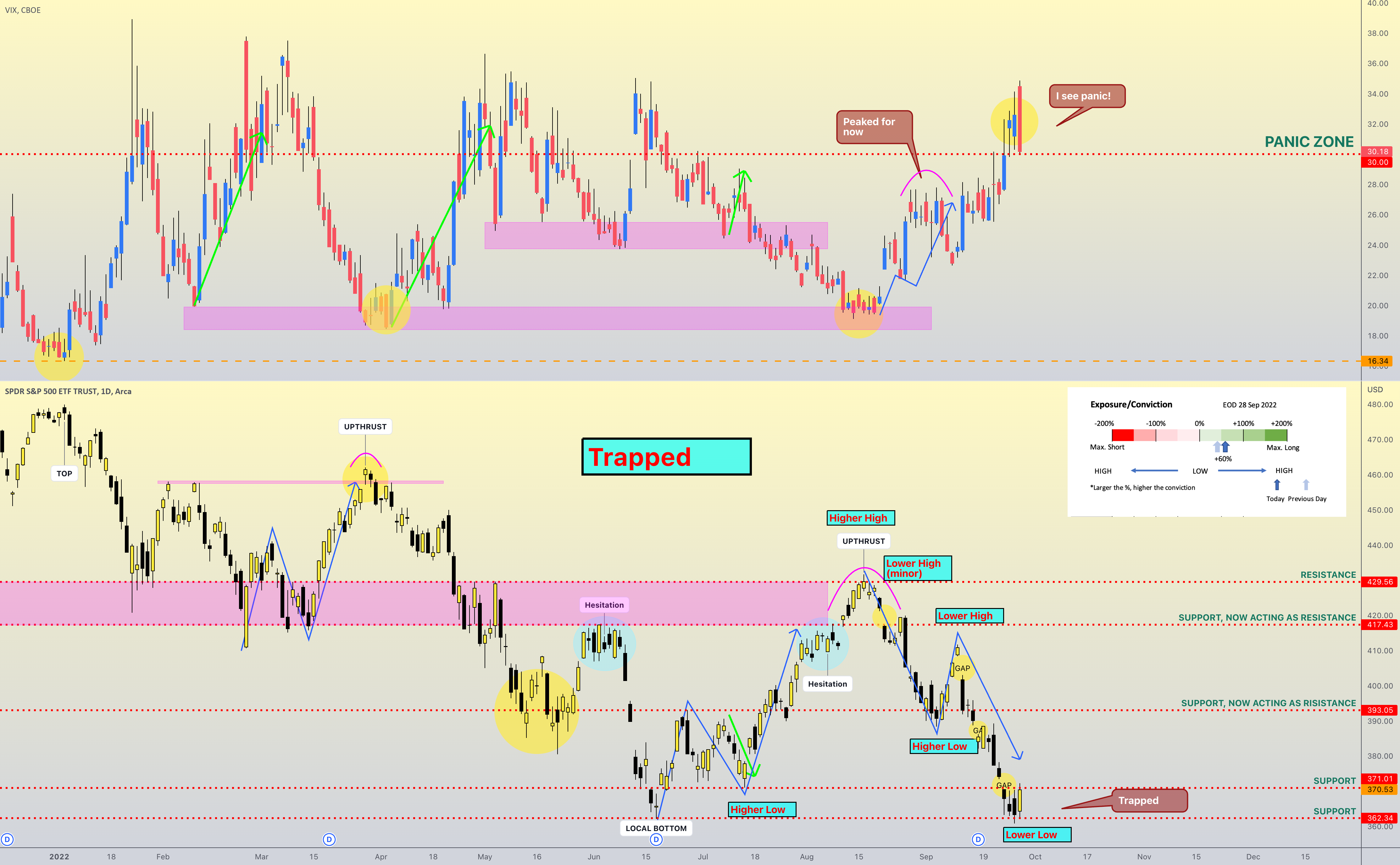