And earning a spot on the IBD Breakout Stocks Index, RMBS stock has now mapped out a new breakout.

Based in Silicon Valley, Rambus develops high-performance memory subsystems. It provides interfaces and related technologies that chipmakers and systems companies use to maximize the performance and security in data-intensive systems. Rambus products deliver the increased bandwidth, capacity and security required to usher in a new era of data center architectures.

To advance AI and machine learning, Rambus has announced a new high-bandwidth memory (HBM) subsystem. The 8.4 Gps HBM3-ready memory subsystem delivers over a terabyte per second of bandwidth, more than double the bandwidth of high-end HBM2E memory subsystems.

Like its partners Nvidia and AMD, and analog and mixed-signal-chip maker MaxLinear, Rambus has been generating impressive growth. Over the last three quarters, it has produced average EPS growth of 422%, including a 600% spike in its Nov. 1 report. Analysts expect a 640% jump in Q4 and a 744% EPS increase for the full year. Estimates for 2021 top those for Nvidia (66%), AMD (105%) and MaxLinear (205%).

While not joining Nvidia and AMD on the latest list of new buys by the best mutual funds, 17 funds with an A+ rating from IBD owns shares in Rambus. But while the relative strength lines for AMD, MaxLinear and Nvidia stock have moved sharply higher, the RS line for Rambus remains off its prior highs but has started to trend higher.

With the fabless semiconductor group showing market-leading strength, Nvidia, AMD and MaxLinear are all extended from their most recent breakouts.

Meanwhile, Rambus has just completed a cup with handle and cleared a 24.99 entry. It’s a first-stage consolidation since Rambus undercut the low in its prior chart pattern to reset the base count. In another sign of rebounding technical strength, the 21-day moving average has climbed back above the long-term 50-day line.

Several recent daily spikes in upside volume point to rising demand for Rambus as the stock continues to base. On the daily chart, you can see the number above-average increases in upside volume clearly outnumber heavy-volume down days since June.

Rising volume continued Wednesday as Rambus jumped over 5% in massive trade, 263% above average.

Look for rising demand to continue as Rambus tries to leverage its AI and machine learning innovations into a sustained new climb.

The IBD Breakout Opportunities ETF from Innovator Capital Management tracks the IBD Breakout Stocks Index. As with other index ETFs, this fund allows you to essentially invest in the entire index in addition to or rather than buying the individual stocks. Learn more here about the ETF and Innovator funds.

Looking For The Best Stocks To Buy And Watch? Use With This Simple 3-Step Routine

Identify Bases And Buy Points With This Pattern Recognition Tool 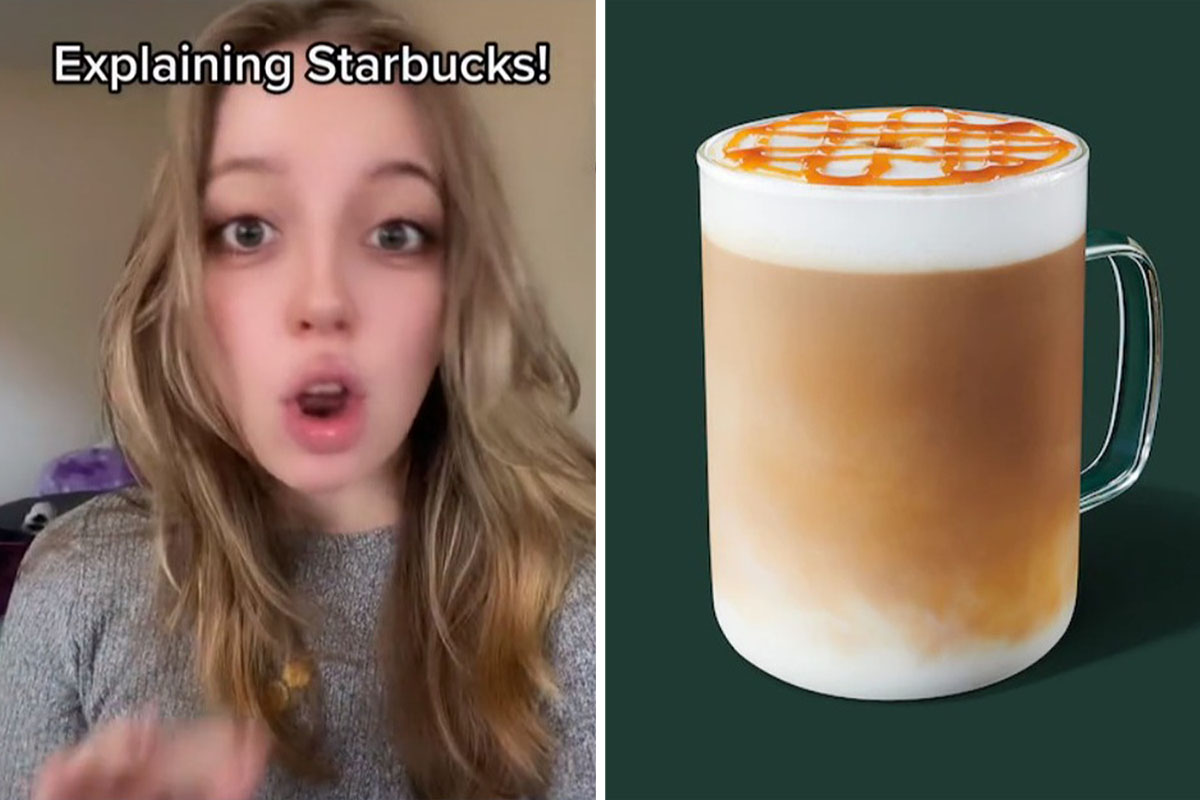 I’m a former Starbucks barista – if you want caramel in your drink, avoid this
6 seconds ago

I’m a former Starbucks barista – if you want caramel in your drink, avoid this 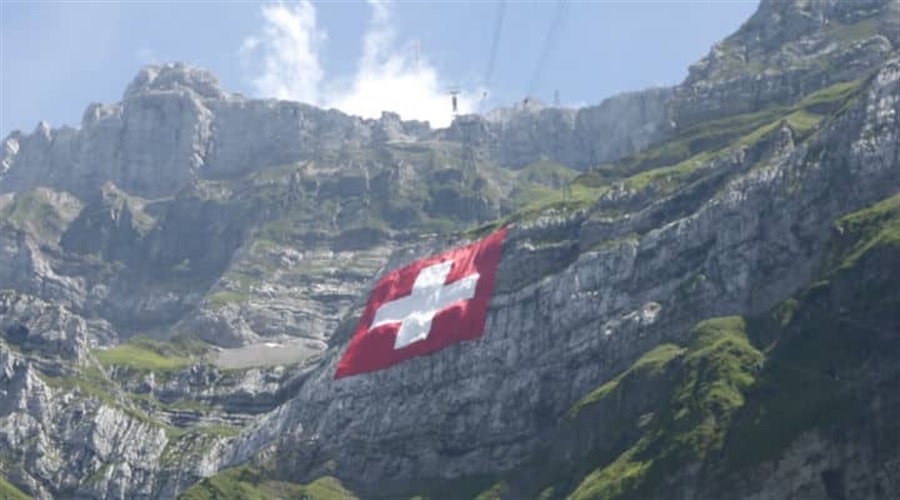 Swissquote Becomes a Structured Product Issuer on SIX
3 mins ago

Loading your dishwasher: There’s a right way and a wrong way…
6 mins ago

Loading your dishwasher: There’s a right way and a wrong way…