If anything, they sound quite soothing. However, they have got us worried.

China has been changing its outlook and tremors are being felt beyond its borders. It started in November 2020 when the regulators pulled the ANT IPO on the eve of its listing.

There were 870 times more subscriptions than there were shares on offer and ANT’s CEO, Jack Ma, was valued personally at around $50bn and he presumably saw this as offering himself some protection against criticising the financial regulators.

The message the Chinese Government sent out was clear: We don’t care how much you are worth or how many investors we affect – you don’t forget who is in charge here.

Alibaba, Tencent, JD and Meituan are among huge internet companies who have seen billions wiped off their valuations as the Chinese Communist Party (CCP) concentrates more on its financial and social policies domestically than worrying about overseas investors.

A theme we followed, educational technology, came under similar attack and we were glad that we heeded the warning sounds before the burgeoning sector collapsed.

Which is why we are listening again now.

When a Chinese state media outlet brands online video games as being ‘spiritual opium’ you know that they are not top of their list of favourites.

Similarly, when President Xi Jinping champions the need for ‘common prosperity’ one wonders how long the luxury goods sector can remain immune from its association with overt displays of wealth by those who can afford them.

With a heavy heart we have trimmed our video games and esports ETF holding as well as exited our luxury goods ETF completely for now, which is always difficult when they have served us so well.

Similarly we decided the risk of holding on to our emerging market internet and e-commerce position was greater than the potential benefit and so our cash position is higher than it has been for many months.

Hopefully this will only be a relatively short-term move.

The world is watching

Another reason we are content to have raised cash levels is the world is watching what is happening in Afghanistan closely.

Leaving to one side the political aspects of the sudden withdrawal of troops and the humanitarian consequences that this has triggered, we have to wonder what signals are being sent to, and being received by, Beijing and Moscow.

Stories are already circulating that China is offering assistance with infrastructure projects in Afghanistan.

We have no idea if this is true, but regular readers will know that a major concern to us has been the situation regarding China and Taiwan.

To a lesser extent as a global threat, Russia’s relationship with Ukraine is not one that appears any more ‘good neighbourly’.

So what do China and Russia make of the apparent lack of unity shown by the US, UK and European governments in Afghanistan?

Does it make more, or less, likely that the West’s resolve is going to be tested with regard to Taiwan and Ukraine?

One thing we are not short of is shortages

If you have tried to buy a new car recently you will know that there is a shortage.

Heaven help us all, you cannot even buy a milkshake at McDonalds because there is a shortage!!

About the only thing that there is not a shortage of at the moment is shortages.

Sadly, the other area in which there are no shortages are geopolitical and economic risks, which is not good news for the short term direction of markets.

It has tended to be a classic sideways market through this summer and it is difficult to see where the catalyst is that will drive prices higher, which can not be said about seeing the opportunities for prices to break out to the downside.

But then, that is usually the case and it may be wiser to block out some of the short-term noise and concentrate on the bigger picture.

Is TINA on her holidays?

TINA (there is no alternative, as I am sure we are all aware by now) has been the dominant character since 2008 when interest rates plummeted, bond yields evaporated and no one was left with any alternative other than buying equities if they wanted to see a meaningful return.

It appears that TINA took advantage of a green or amber destination to make good a temporary disappearance as discussion raged and bond yields spiked as her old adversary, inflation, made a reappearance earlier in the year.

Now, TINA’s place of hiding may have turned red, enforcing a period of quarantine before she can properly re-emerge, but re-emerge we expect her to do as the consensus view builds that inflation this time around was merely transitory.

If this turns out to be the case, we need not fear a sustained yield expansion in the bond markets and its’ consequential rise in interest rates just yet, which could see equities resume their decade-plus bull market.

The continued effects of the Delta variant in many parts of the world that are not as fully vaccinated as here lead us to expect a lower growth environment which was what we had pre-pandemic.

Equities is such a blanket term. It is like saying the humble anchovy is the same as a Great White Shark.

Thereis a world of difference depending upon whether you want to eat, or be eaten by, it. They may have gills and fins but that’s where the similarities end.

The value rally appears to have run out of steam, which backs up our opinion that value investing in this low yield environment can only ever be more successful in the short term or when used tactically.

If we are to see the extension of the low interest rate/low inflationary scenario, then we fully expect our strategy of investing in what the world wants, needs and uses most to be the more successful one.

This includes investing in sectors such as cloud computing, cyber security, electric vehicles and healthcare innovation (among others) rather than the previously favoured strategy of geographic allocation.

As we are seeing, geography changes. What the world needs and wants does not change as much.

In our view, it is a safer long-term strategy to overweight the future and underweight the past.

Quite what that future holds is uncertain, but that is why we need to be flexible and adaptable in how we approach it.

Andy Merricks is co-manager of the 8AM Focussed fund

Seahawks receive good news on status of Taylor
6 seconds ago 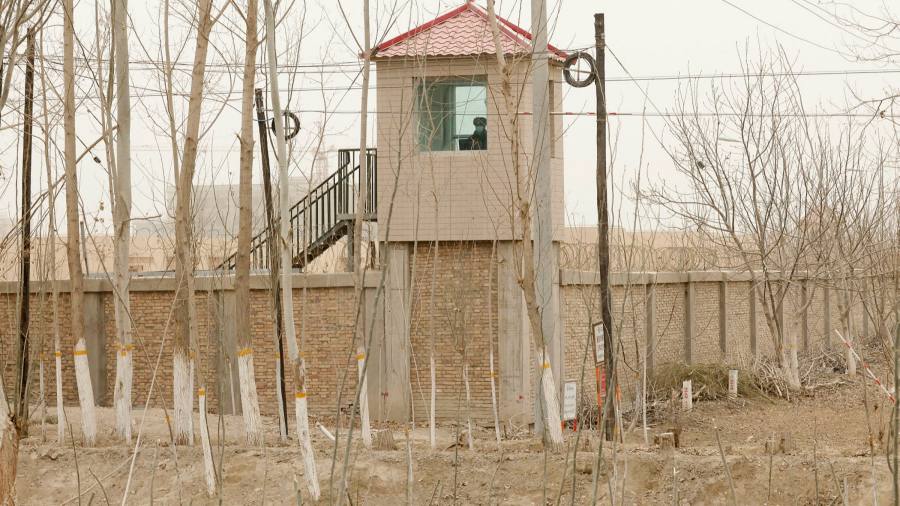 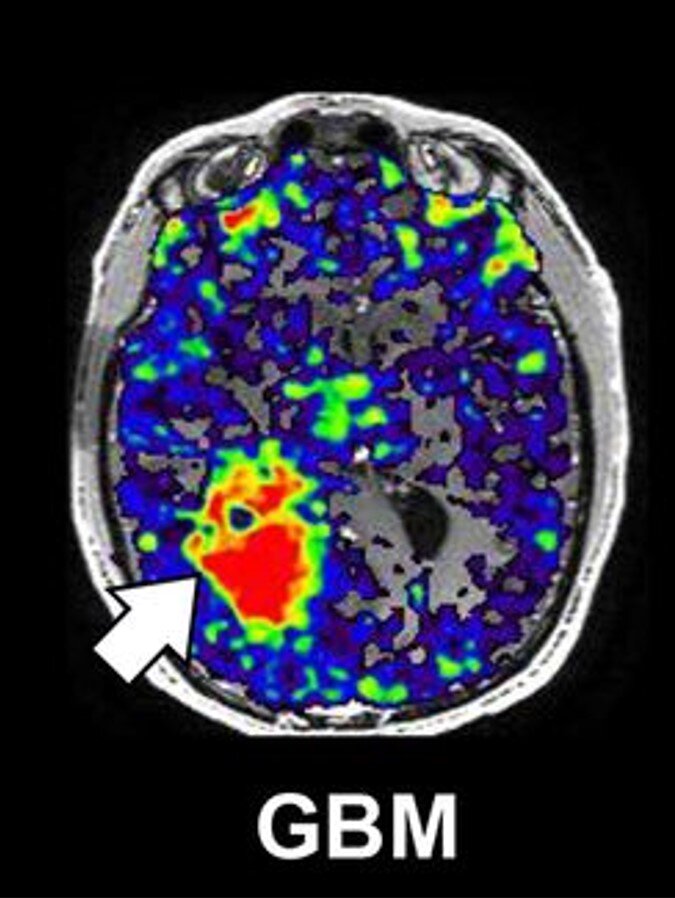