Bruce Van Saun, the chairman and CEO of Citizens Financial Group, hit the nail on the head when he said “we’re kind of working through a transitory phase.”

He was referring to the regional bank’s decline in mortgage fees after a strong year last year, but he could have been talking in general about the entire industry’s first quarter.

Bank earnings strengthened, but deposits keep piling up, the mortgage business is cooling somewhat after a red hot 2020, and M&A activity is accelerating in banks’ quest for growth as the economy begins its recovery from the pandemic recession.

An upswing in commercial loan demand would solve some problems and alleviate pressures on management, especially on new CEOs like Jane Fraser of Citigroup and Kevin Blair of Synovus Financial. Many executives have expressed confidence that loan growth is around the corner, but others — most notably Bill Demchak, chairman and CEO of PNC Financial Services Group — say the timing of the rebound is much harder to peg.

One bright spot in the quarter was the widespread release of loan-loss reserves. Still, banks wish they had a better feel for the pace of recovery in coming months.

Here are six takeaways from first-quarter 2021 results, all with an eye toward the questions banks hope to be able to answer more clearly three months from now. 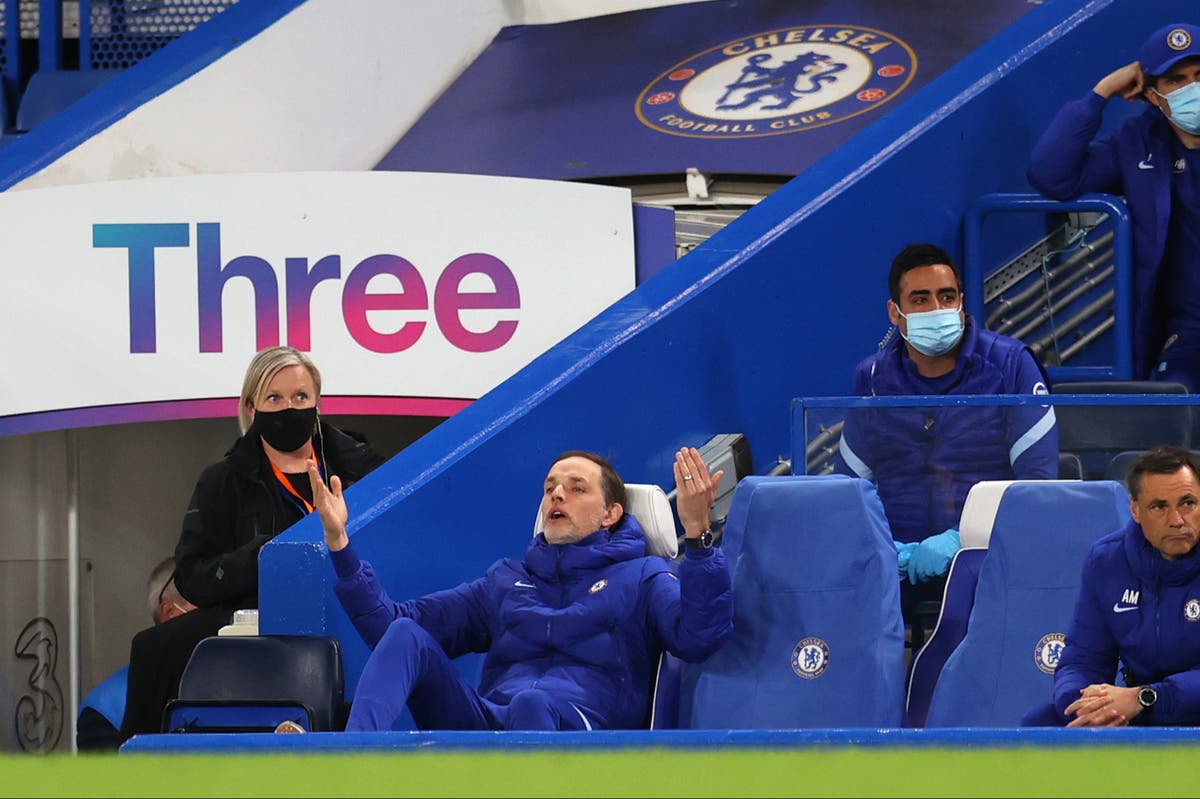 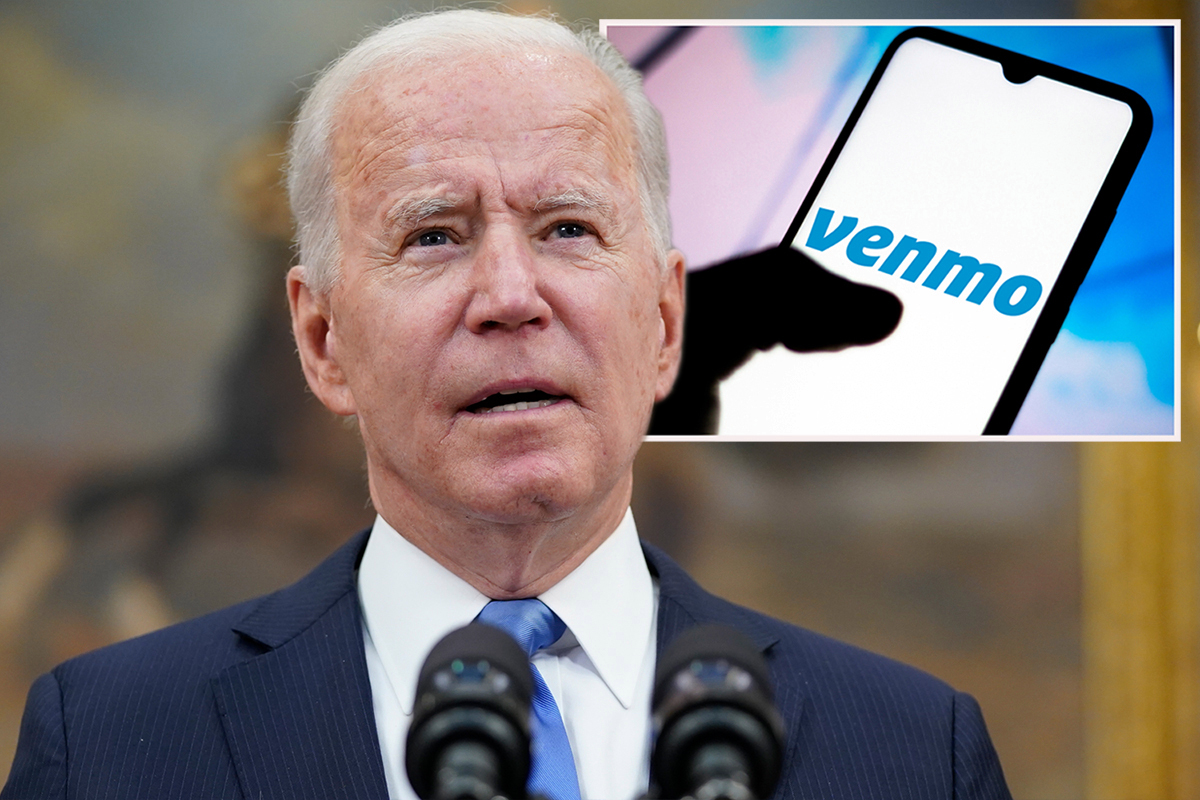