If you want to buy an Infiniti QX80, buy a Nissan Armada instead. Infiniti is Nissan’s luxury automotive brand, and they’ve continually shot themselves in the foot with these two models. The two large SUVs are excellent options for anyone looking for one in their size range. However, the QX80 is remarkably more expensive than the Armada, and it isn’t that much better.

The Nissan Armada has the same engine as the Infiniti QX80

Neither of the two SUVs is available with any other engine. The 5.6-liter option comes standard on every Armada and QX80, whether it costs $50,395 or $83,630. There’s nothing wrong with the engine, and in fact, we love that it comes standard since V8s are dying out. We think the Nissan Armada’s significantly lower price tag is much more attractive since the QX80 doesn’t have a better engine.

They look exactly the same

Although each of the large SUVs has slight differences, overall, they look the same. If you were to remove the QX80 badge from the back of the Infiniti and slap it on an Armada, very few people would ever know the difference. The exterior design of the body one each vehicle is identical, from the boxy rear end to the chrome-trimmed windows. In addition, the 20-inch alloy wheels use the same design and color, only the brand’s logo changes from one vehicle to the next.

Knowing how many similarities these two models share, the only thing that would make one better is a price difference. Luckily, the Armada is way more affordable than the QX80. The starting price of the QX80 is about $5,000 more than the highest trim level, the Nissan Armada Platinum. The Platinum model is the most well-equipped, which makes it even more like the luxury QX80.

If the Nissan Armada Platinum’s $66,795 price tag is too expensive, you’ll be glad to know it’s nearly $10,000 more than the SL model. The base Armada S starts at just $50,395, which is highly affordable for a large SUV with a standard V8 engine. The most expensive Infiniti QX80 model, Sensory, starts at $83,630. Adding lots of extras onto the QX80 Sensory model can help it quickly eclipse the $90,000 mark.

Both the Nissan Armada and Infiniti QX80 are great large SUV options for anyone in need of a lot of space. Their standard 5.6-liter V8 engine is one of the most powerful options available in 2022. Many SUVs and pickup trucks have done away with their V8 option. We highly recommend going with the Armada over the QX80 because the two are nearly identical, but Nissan’s offering is significantly cheaper.

RELATED: Save Thousands With Kia Telluride Instead of the Nissan Armada 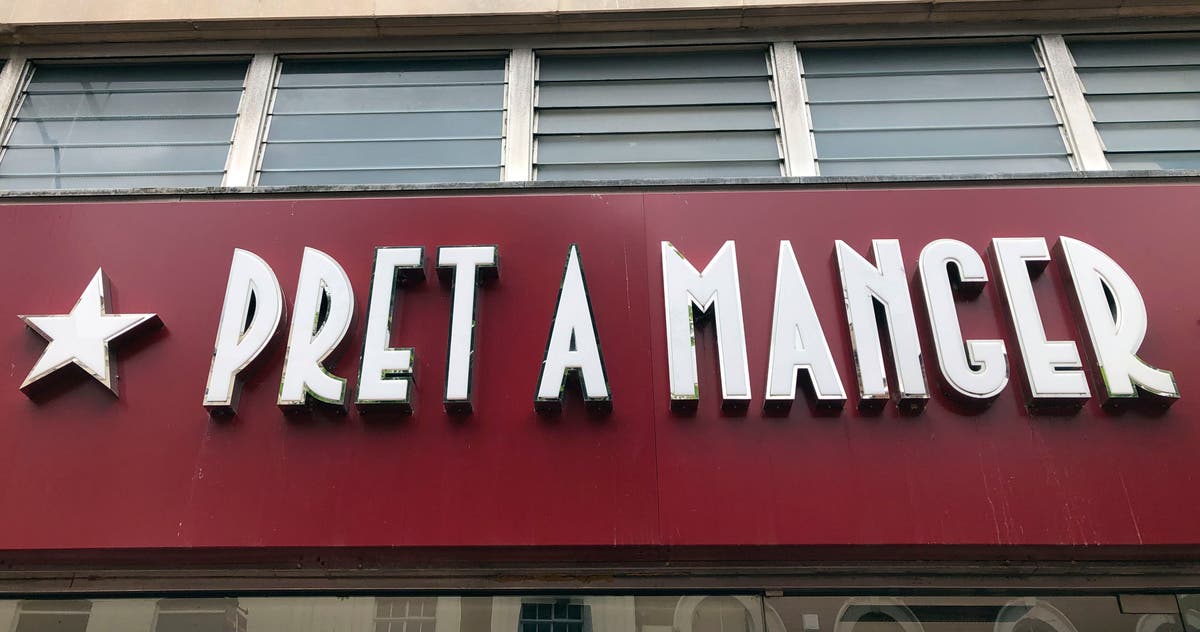 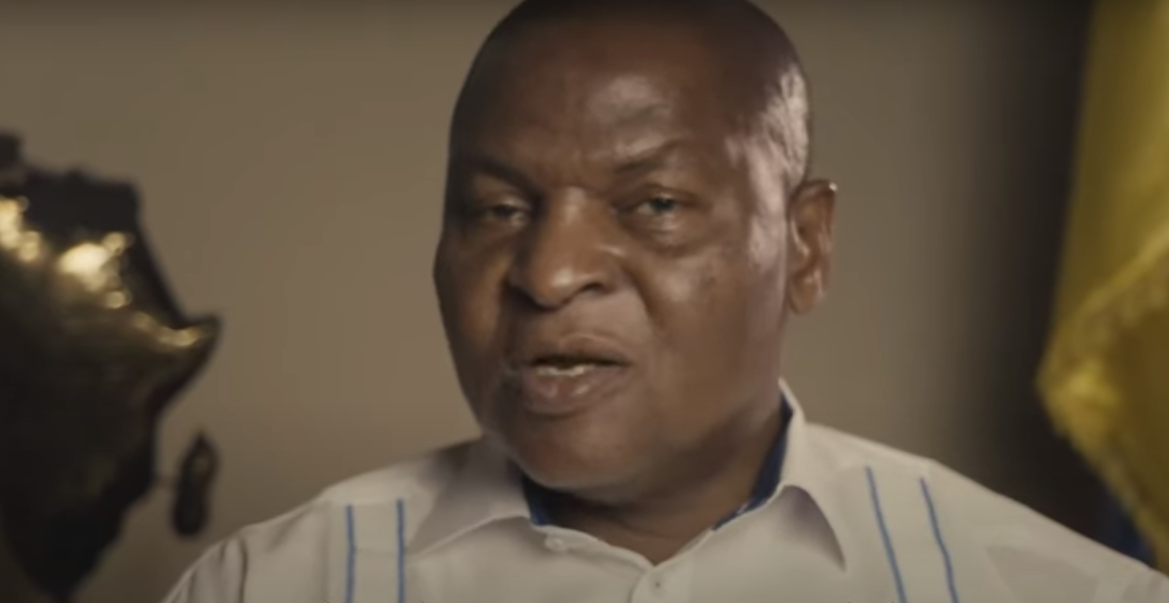 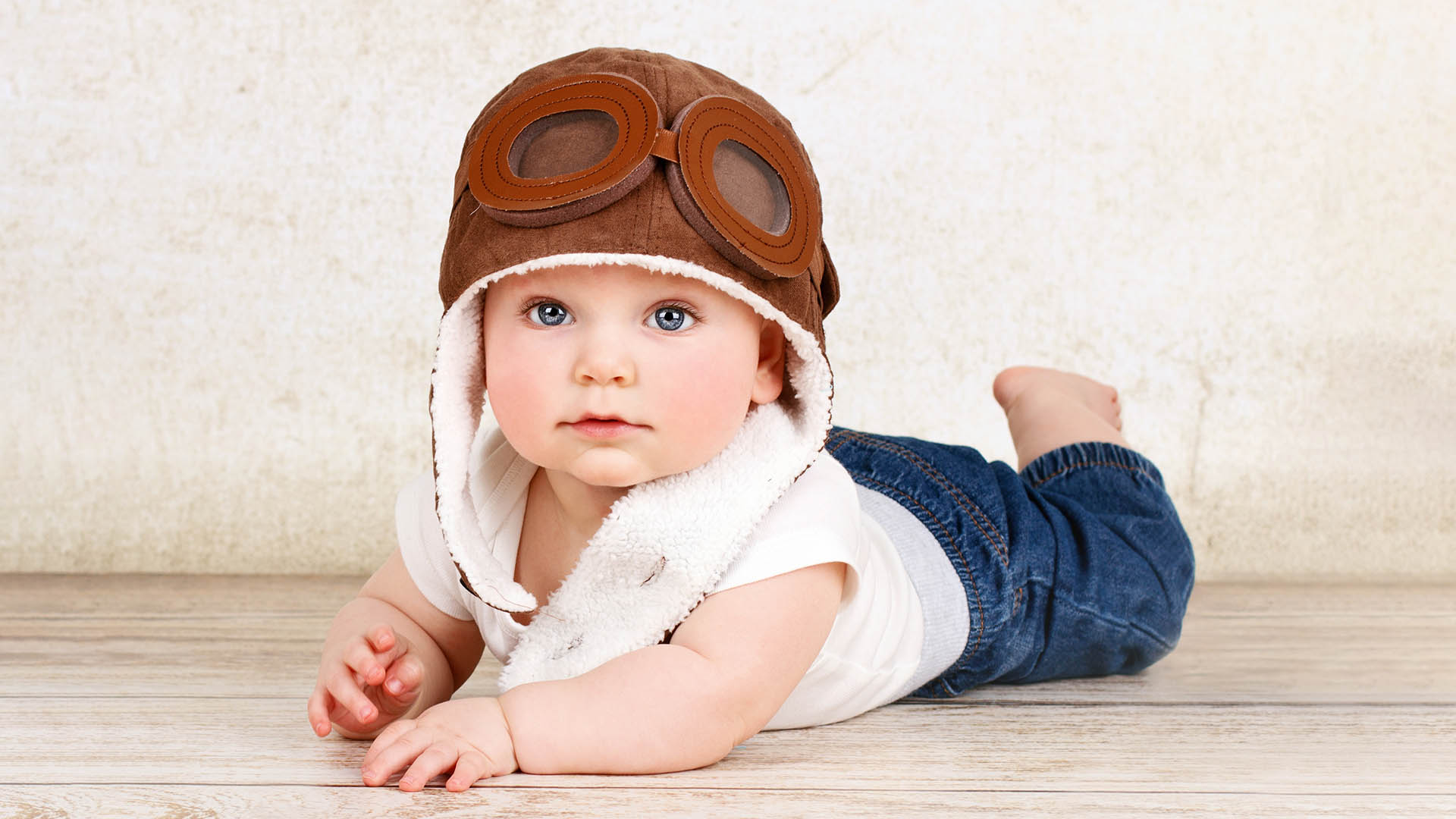 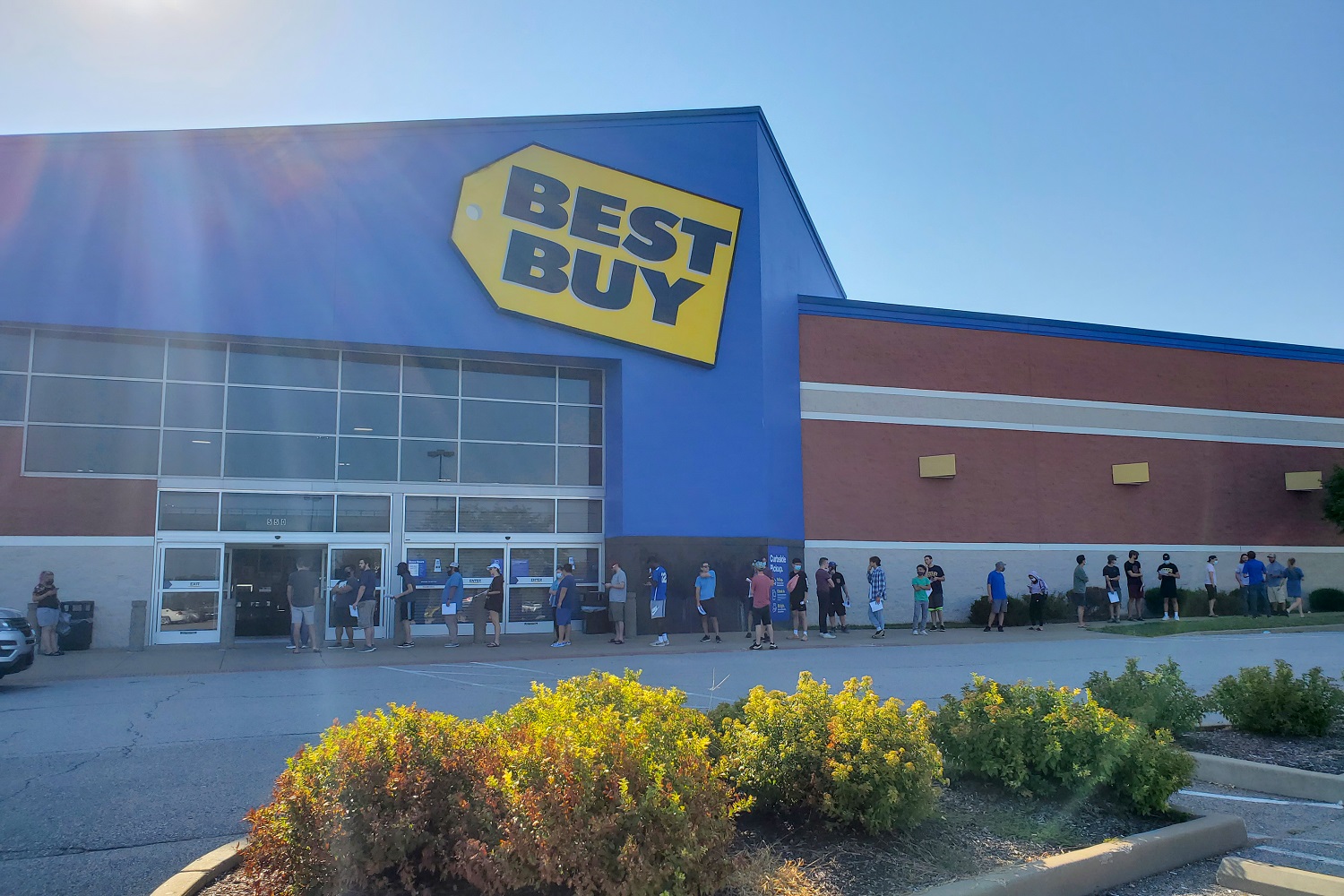