As already noted, USS Chicago, which also happens to be the Navy’s oldest Los Angeles class submarine presently in service, after the decommissioning of USS Olympia in February, also fired a Mk 48 torpedo during the SINKEX. Navy F-35C Joint Strike Fighters dropped Paveway-series laser-guided bombs, as well. The F-35Cs flew from the deck of the aircraft carrier USS Carl Vinson, which is the first to carry those stealthy jets on an operational cruise.

The second portion of the video shows various weapons being fired at the ex-USS Ingraham, which was decommissioned in 2015 and was subsequently set aside to be used as a target, and then hitting the ship. The strike footage includes a clip where a smaller weapon, possibly a JSOW or Paveway, appears to strike the center of the ship, followed by a missile, which would be either a Harpoon or an NSM, hitting the stern.

This is followed by a view of the Mk 48 torpedo striking the side of the former Oliver Hazard Perry class frigate, causing the center of the ship’s hull to buckle and likely break. Another view of the coup de grace torpedo impact, seen below, had already emerged online. The Navy’s new video ends with the sunken ship’s bow seen still poking straight up above the waves.

Overall, it’s an impressive display of maritime firepower and demonstrated various maritime strike capabilities that the Navy and Marine Corps see as essential components of their new concepts of operations. In the end, though, it also highlighted how torpedoes, such as the Mk 48, are still king when it comes to sinking warships. 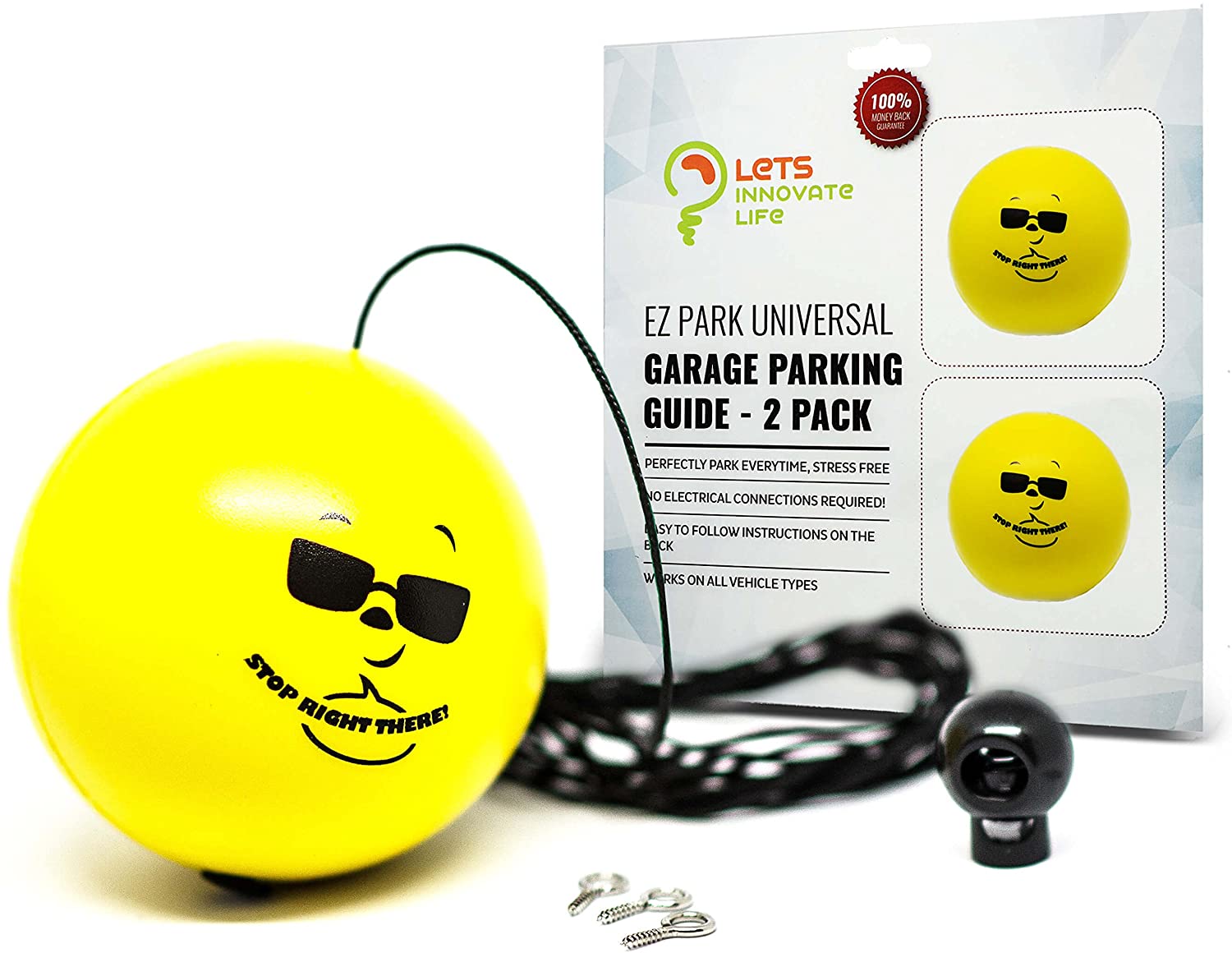