Sand can be a cruel, deceptive foe for unsuspecting off-roaders. At face value it looks smooth and flat, but tread into a soft area and it can swallow vehicles in an instant. Case-in-point is this video from Matt’s Off-Road Recovery, where we see no less than seven vehicles literally yanked from soft sand in the same general area at Sand Hollow Lake in Utah.

These aren’t road-going shopping-mall cruisers, either. Well, some of them aren’t anyway – the first rescue is a current-generation Subaru WRX that looks stock, which means a relatively low ride height and low-profile tires designed for biting pavement, not sand. To the Subie’s credit, it almost made it back to terra firma on its own so hooking up the tow rope was longer than the actual extraction.

save over $3,400 on average off MSRP* on a new Jeep Cherokee

If you check out the background before and during the WRX resuce, you’ll actually see some of the other stuck machines needing help. A beefy Chevrolet Avalanche was hopelessly buried and apparently unable to engage four-wheel drive, as we only see the rear wheels turning during the rescue. It took several stop-and-go tugs before the truck was free, but again, if you look in the background during the tow you’ll see recovery number three – a lifted Toyota Tacoma – buried to its frame. And yup, literally right next to the Taco is recovery number four, a stock Jeep Grand Cherokee.

After a short break, the recovery crew returned to the same area for rescue number five of the day. A lifted Toyota Tundra with low-profile tires isn’t ideal for sand, but it was tugged backward onto harder ground without issue. Another Jeep – this time a stock Patriot – was freed as rescue number six, and a new Chevrolet Silverado towing a personal watercraft was the final recovery of the day-long adventure.

The vehicle doing all the saving is an older Jeep Cherokee that’s obviously not stock. It’s also a bit loud, but as the video explains, that’s because there hasn’t been time to complete an exhaust upgrade that was started. The crew at Matt’s Off-Road Recovery have been that busy, and lest we forget, they have multiple vehicles including a custom Corvair off-road wagon that’s insanely cool.

We don’t know if all these rescues were done free of charge, but the final Silverado was and we have infinite respect for that. Hopefully they were at least given a nice tip for their efforts, because fuel, time, and expertise in the sand are valuable commodities. 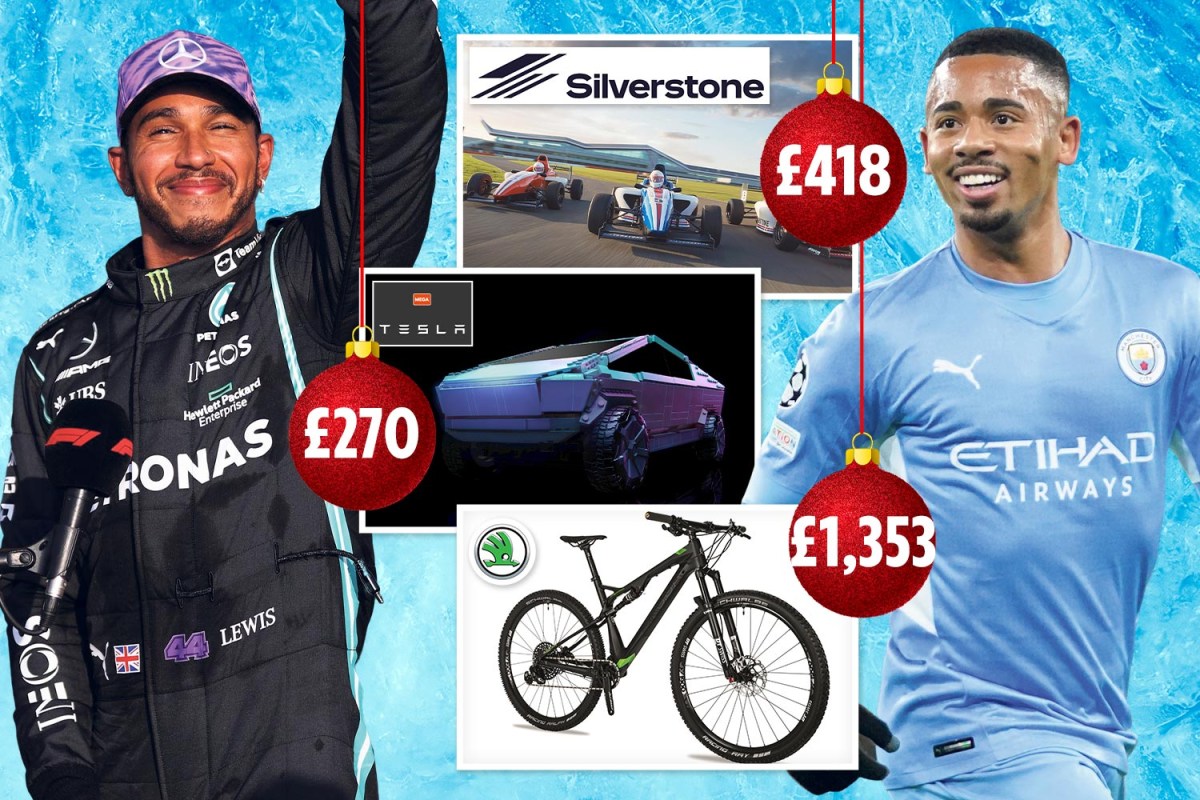 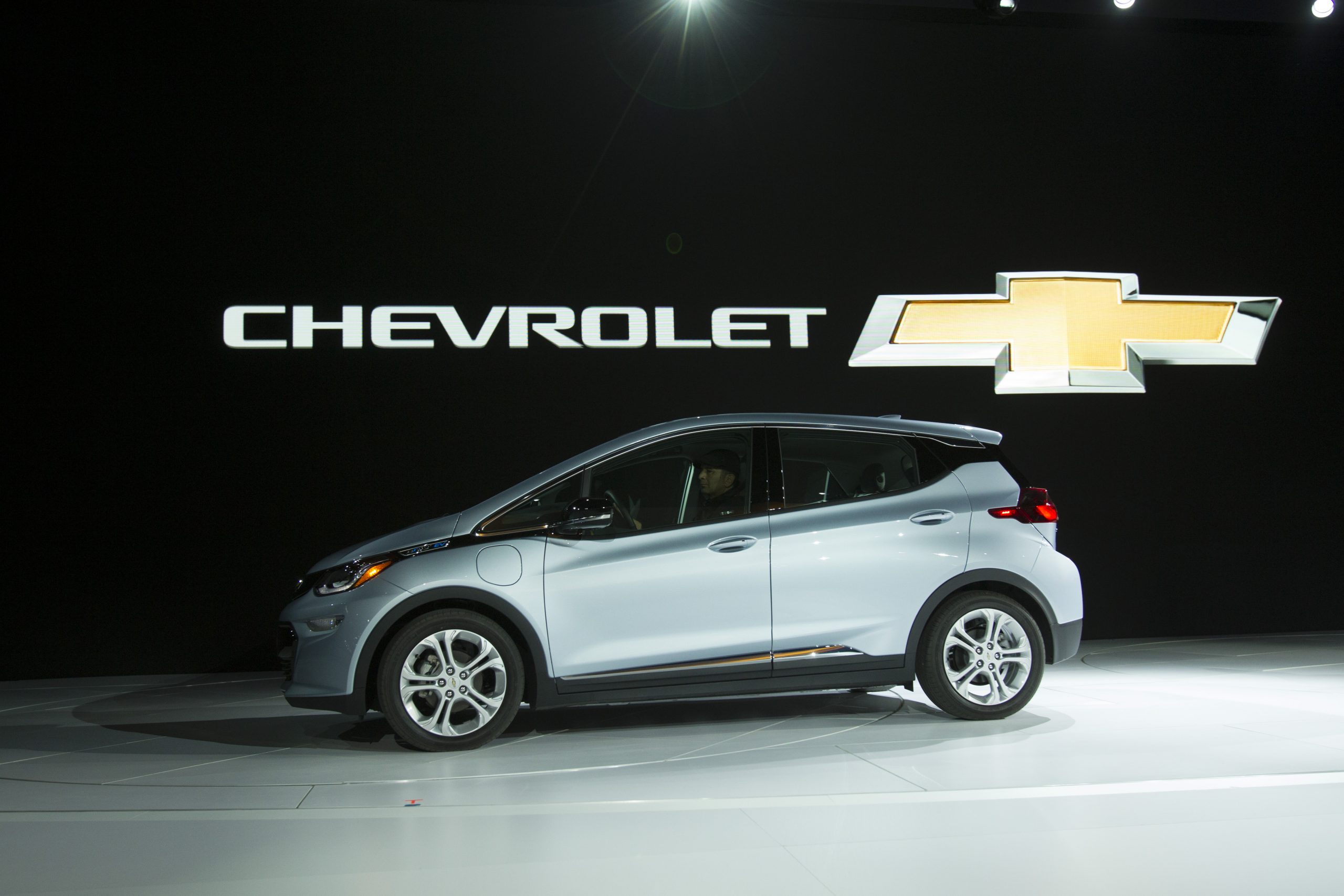 The 2022 Chevy Bolt Just Got a Huge Discount, Too Bad You Can’t Buy One
8 mins ago