Billed as “The Happiest Race On Earth”, the NORRA Mexican 1000 is a punishing off-road rally taking place just south of the border in the Baja Peninsula. A test of mechanical endurance as much as speed, just to finish is considered a victory for many. Volkswagen can now proudly add their rear-wheel-drive ID.4 crossover to that list, which this weekend became the first production-based EV to complete the event.

The car was only lightly modified from stock, with the car prepped with the usual complement of racing safety equipment—rollcage, seats and harnesses—as well as off-road coilover suspension and custom tubular control arms to help it tackle the soft sands and rocky roads of Baja. Bracing and skidplates were also installed, and the radiator raised for better approach angles and cooling. More 12V batteries were also added to reduce the load of accessories on the main battery. Drivetrain mods weren’t required, with the ID.4 running its stock motor and 82 kWh battery— good for 201 horsepower—for the event.

With the event spanning a distance of 840 miles run at racing speeds, charging was obviously a major concern. With little infrastructure along the route, VW instead relied on a giant 8000-pound biodiesel-powered generator paired with a 50kW charger to top off the ID.4’s battery pack. On transits between stages, where gas-fueled rally cars would typically drive on public roads, the VW team got creative. They elected to flat-tow the ID.4, allowing it to charge up along the way via the regenerative braking system.

The ID.4 finished 61st out of 64 finishers, with a total race time of 22 hours, 23 minutes 37 seconds—crossing the line just under three hours ahead of the next competitor, ironically a classic VW Baja Bug. Tanner Foust piloted the ID.4 for most of the race, with Roadshow writer Emme Hall taking over for a couple stages along the way. Impressively, the car rarely got stuck, only having to be pulled out of the sand once on the first day. Despite having an entire spare drivetrain on hand—common practice for NORRA competitors—a clean race meant there was no need for major surgery along the way.

As shown by YouTuber Jamie Orr, here’s a closer look at the ID.4’s build, with a little help from Tanner Foust. 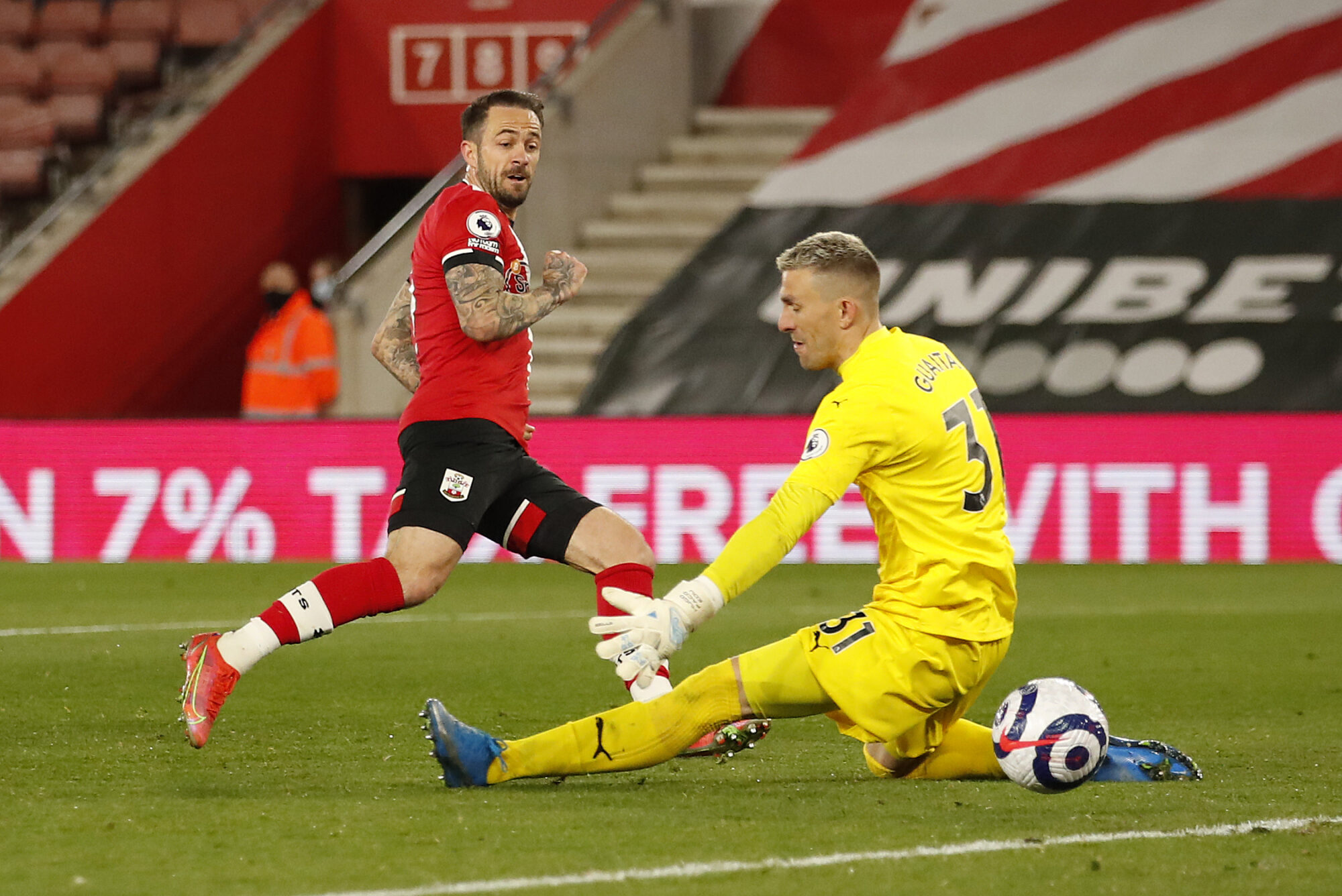 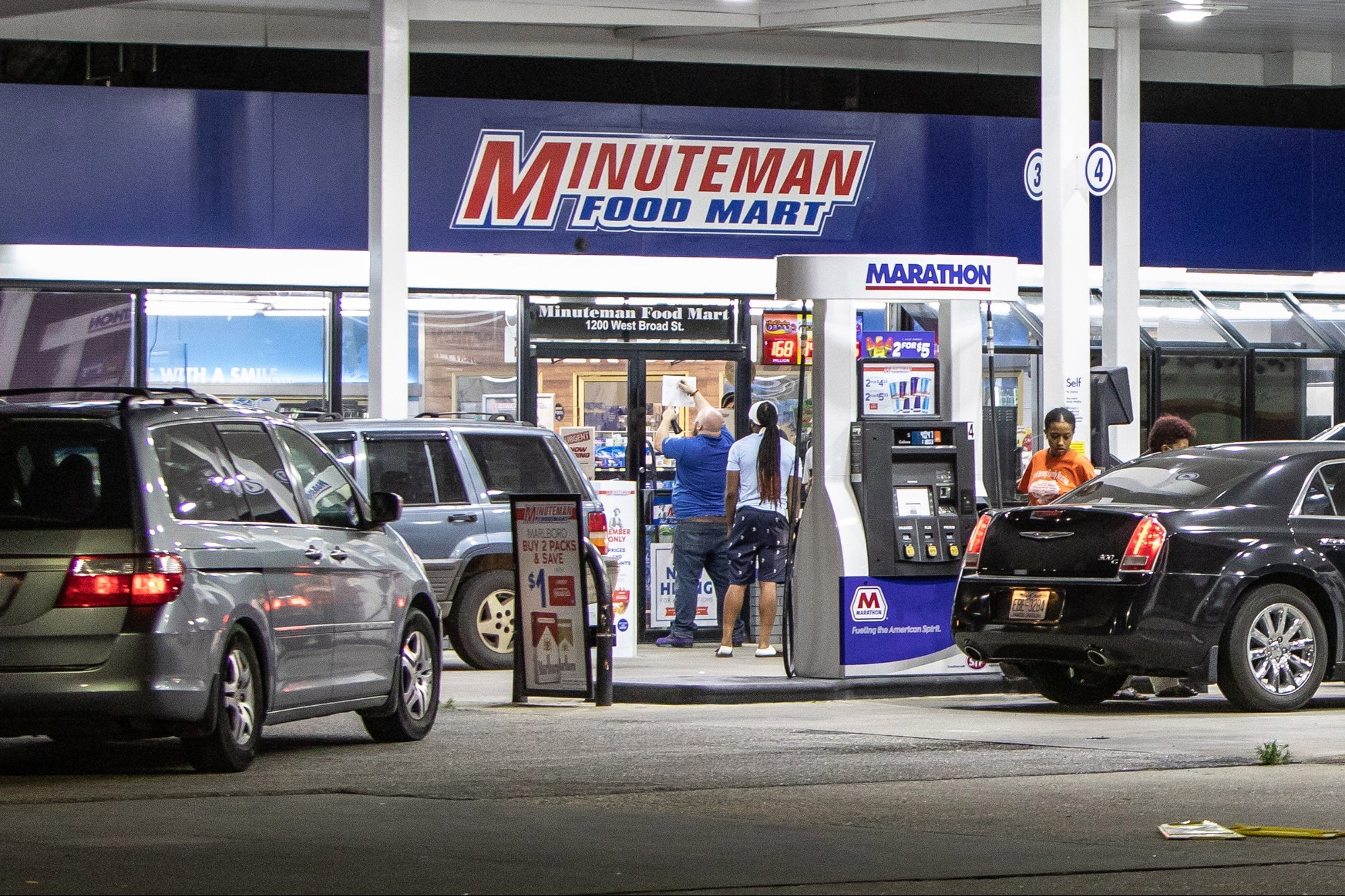 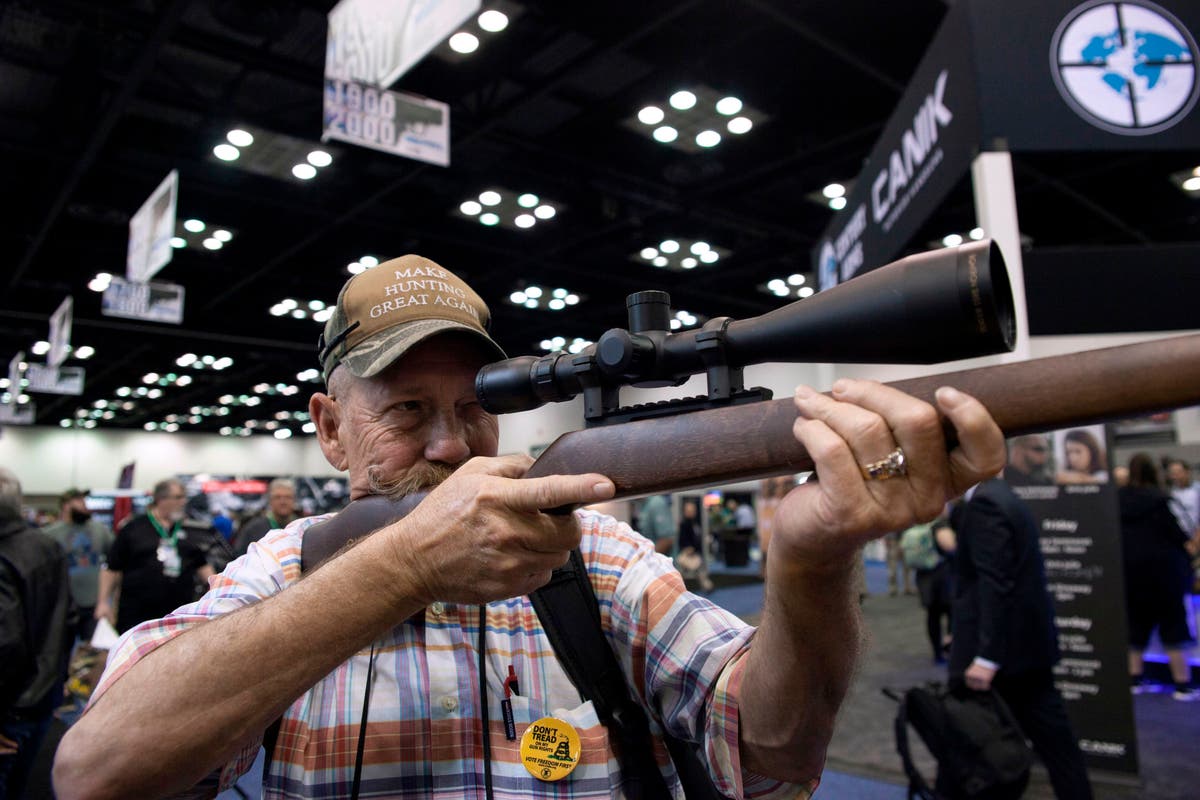 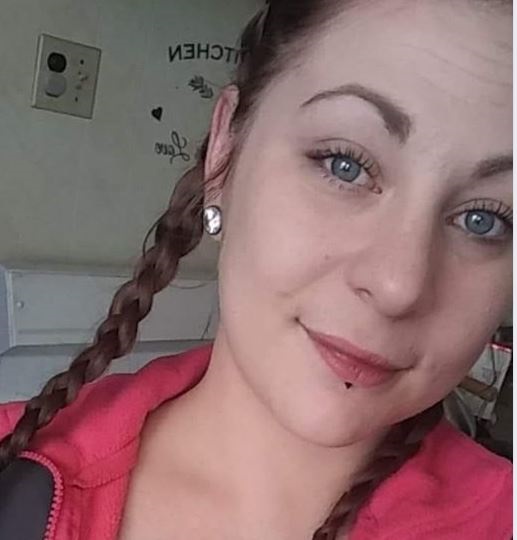 Sub shop owner killed woman over back pay, prosecutors say: “He had to take her out”
4 mins ago

Sub shop owner killed woman over back pay, prosecutors say: “He had to take her out”