Toyota Motor North America sales dropped 18 percent in June to 170,155, and were off 23 percent for the quarter to 531,105 as the Japanese automaker continued to struggle with production issues amid steady consumer demand.

The results left Toyota Motor trailing General Motors U.S. sales by 47,402 in the second quarter, and down 41,918 through the first half of the year in the effort to defend the U.S. sales crown that Toyota won from GM in 2021, the first time in 90 years.

Incentives: $803 per vehicle, down 64% from a year earlier, TrueCar says

Quote: “We’re not seeing any softening yet in consumer demand. Clearly, there’s more discussion right now about [mpg]. But there’s so much good demand that if we saw a softening, it wouldn’t be noticed yet,” said Jack Hollis, the new executive vice president of sales for Toyota Motor North America.

Did you know? Year to date, Toyota Motor North America’s U.S. sales are off by 246,182 vehicles, about 90 percent of which are Toyota-branded vehicles. 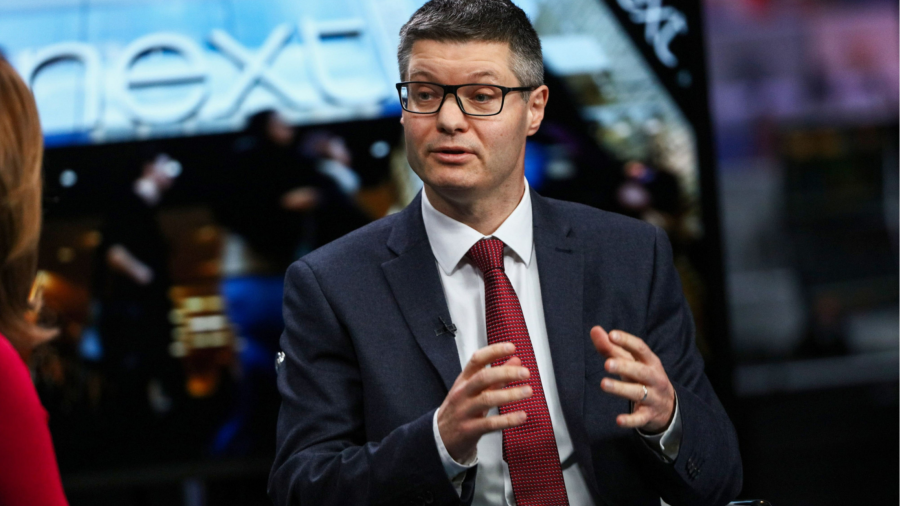 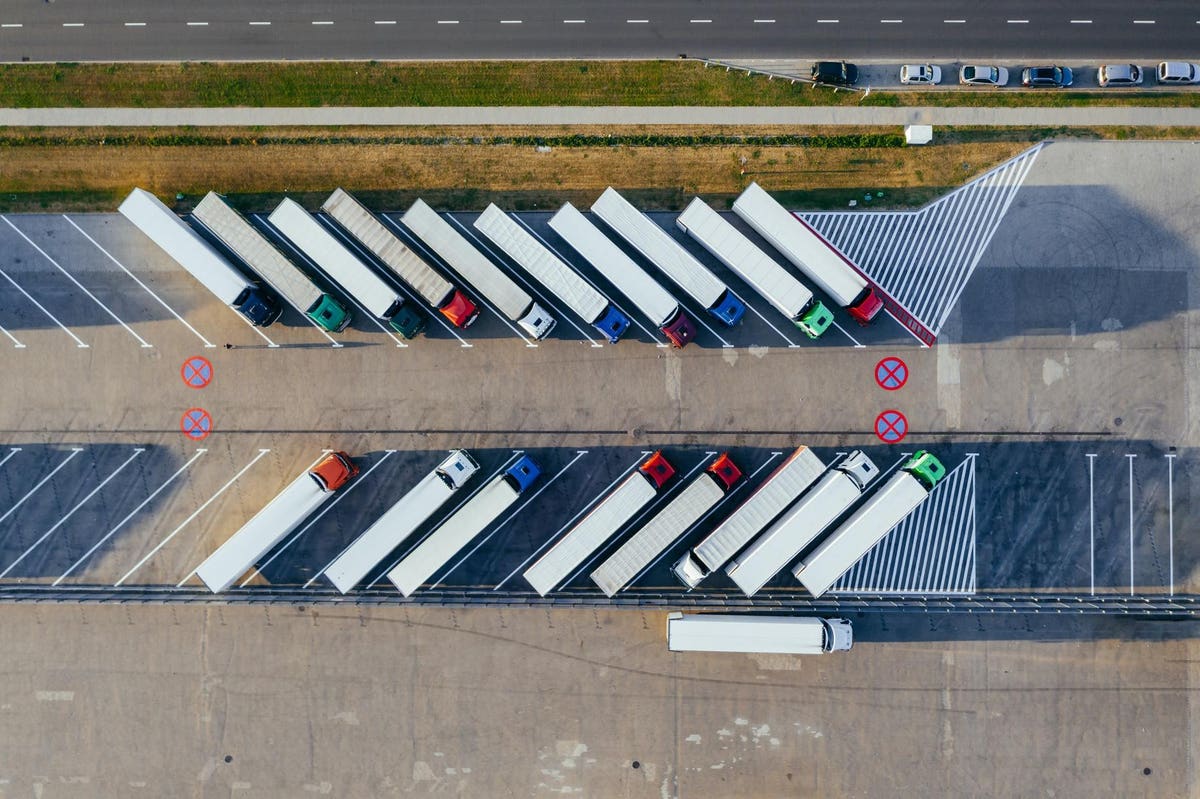 Scorecard For FedEx And 2 Other Logistics Companies
7 mins ago