“Oshkosh Defense and ST Engineering bring together an abundance of defense industry and manufacturing expertise to address the U.S. Army’s need for a proven vehicle that can easily maneuver in arctic environments,” Pat Williams, Vice President and General Manager of U.S. Army and U.S. Marine Corps programs at Oshkosh, added in a statement. “We are confident that the Oshkosh CATV will enable Soldiers to efficiently move personnel and supplies in the most extreme conditions, and we look forward to getting them into the hands of the end user for testing and evaluation.”

The Bronco is an articulated carrier, meaning it consists of a forward and a rear section, linked together by a common, flexible drive chain. A key benefit of this configuration is the ability to better navigate steep inclines compared to more traditional tracked vehicles, since the two halves can move independently, making it easier for them to keep their tracks fully on the ground, as the vehicle moves over the obstacle.

The original Bronco was developed in the 1990s and entered Singaporean military service in 2001. It was followed by the improved Bronco 2 variant and the U.K. armed forces also operated a version known as the Warthog. Thailand is the only other country to operate Bronco type.

The amphibious Bronco 3, unveiled in 2017 and which passed through Arctic testing in 2019, is the latest iteration of the design and is based, in part, on lessons learned from the British experience with the Warthog in Afghanistan. The new carrier has a v-shaped hull, as well as a revised internal configuration, to increase survivability against mines and improvised explosive devices.

It also has a greater payload capacity compared to its predecessors, while still being able to hit speeds of just over 40 miles per hour on improved roads. It has extremely low ground pressure, aided by its rubber-band-type tracks, giving it excellent off-road mobility, including over snow. The track design also offers advantages in maintenance and logistics over traditional metal link-type tracks.

Perhaps most interesting is the Bronco 3’s modular design, which allows for the rear section to be rapidly reconfigured for different roles using standardized modules. Beyond the general-purpose troop and cargo-carrying types, ST Engineering already offers a fire-support version armed with a 120mm mortar and computerized fire control system. The vehicle can also be armed with a remote weapon station on top of the front cab that can accommodate various kinds of weapons, giving personnel inside an immediate self-defense option without having to leave the relative safety of the vehicle. In a very cold weather environment, this is even more important, as it means the personnel inside do not have to expose themselves to the elements, either.

While BAE Systems has not yet announced what design it will be putting forward, Hägglunds, which is now one of its subsidiaries, is involved in the company’s offering. Though the BvS-206 series is out of production, the company does still make articulated carriers and actually first publicly revealed its latest design, the Beowulf, at the annual National Guard Association of the United States (NGAUS) symposium in 2016. 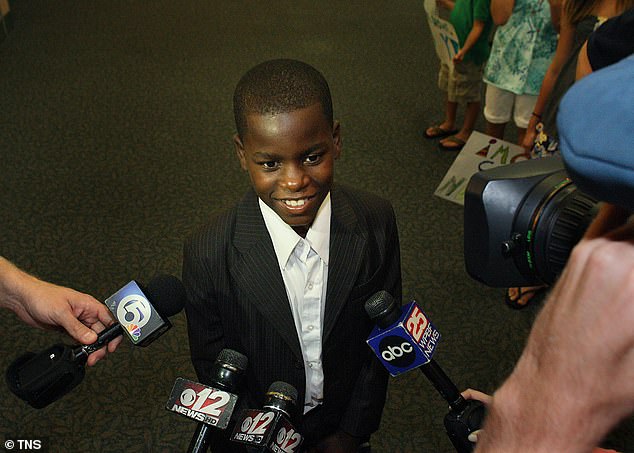 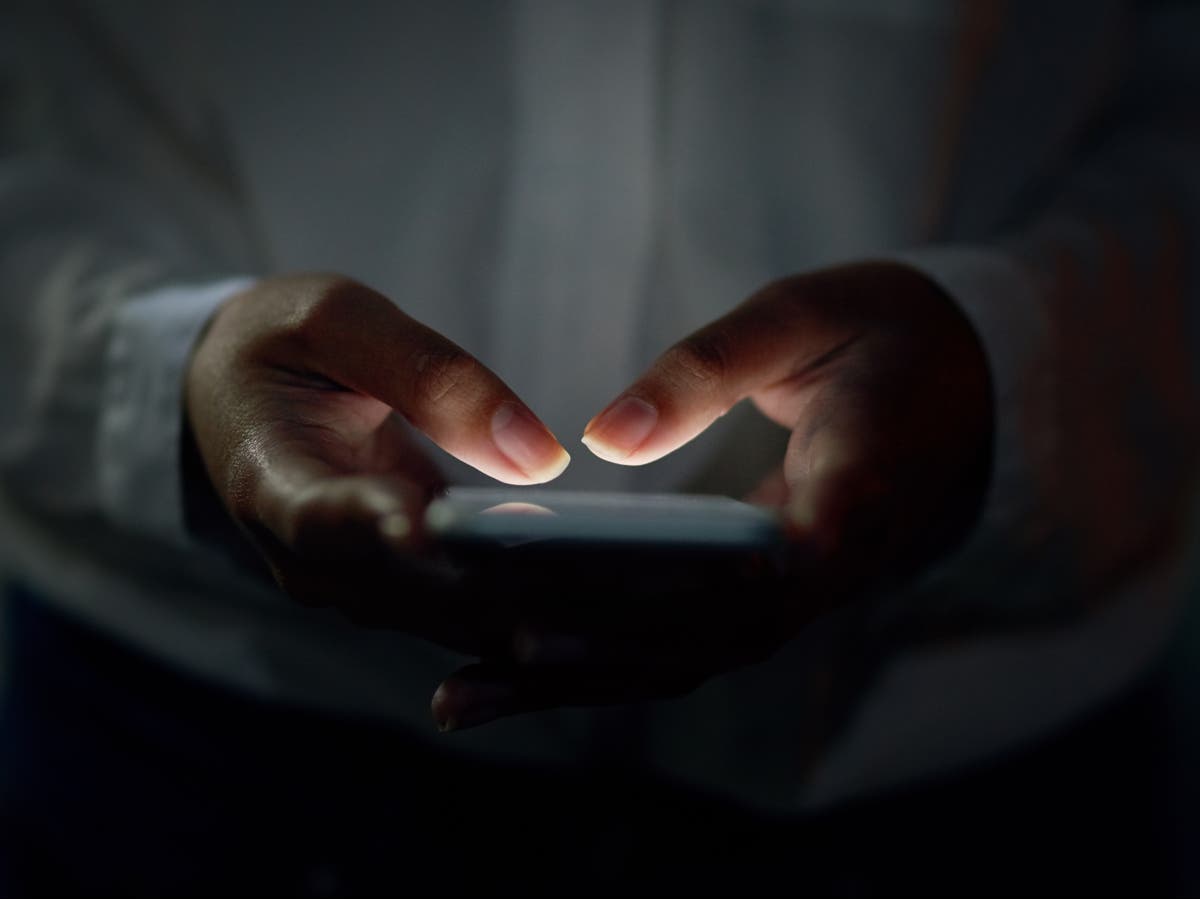 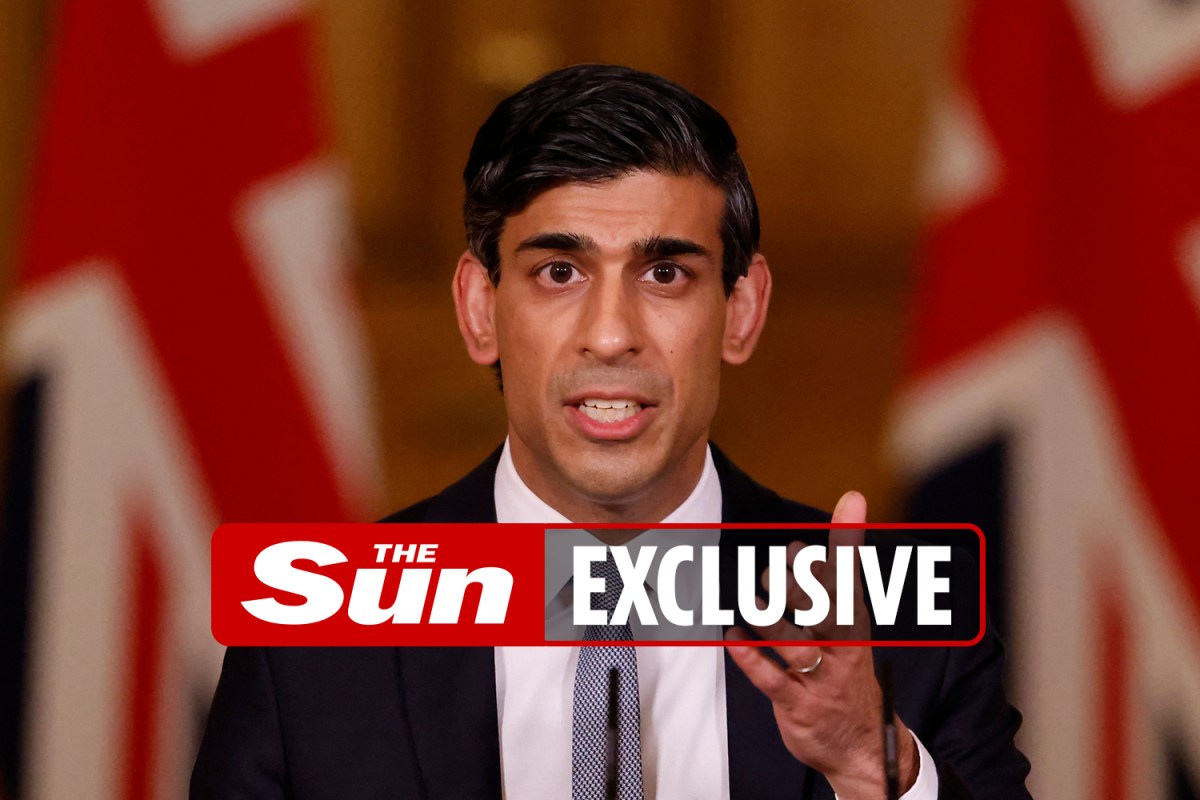