The pit in Long Beach was filled with an eclectic mix of franken-cars. A handful of Mustangs and Nissans were to be expected, but the BMW E36 chassis and Dodge Viper campaigned by an NFT company both stood out. The Viper had to be modified somewhat hilariously to allow the front wheels an insane amount of steering angle, giving it a sort of “Carolina Squat” look with the lifted front. The NFT Viper also reliably spit flames through every corner.

Sliding Is the Point

When it was my turn to go for a spin, I was assigned to the V8-powered Nissan S15 piloted by Aurimas “Odi” Bakchis. It’s a rare thing to get to ride shotgun in a race car like this. NASCAR cars don’t have passenger seats, for example, but Formula Drift was built on the idea that the fan experience was just as important as the racing, so every FD car has a passenger seat exactly for ride-along purposes. Bakchis’ car was, for the most part, stripped out on the inside. All function, no form. The biggest priorities in a drift car are easy accessibility to the hydro-pneumatic handbrake and shift lever.

Buckled in and ready to rip, all I could think about were the people whose apartments looked directly down on the back straight—the same straight where Bakchis worked his way through a series of figure-eights to get his tires up to temp, pinning the throttle and giving the hydraulic handbrake a yank on each swing. Those people must just leave town for a few weeks, right? What if you just moved in and didn’t know anything about the Grand Prix? But then, tire warming complete, Bakchis shifted into second mid-drift and my mind snapped back to the present and the track sliding by—sideways.

We continued down the straight in a cloud of smoke, pausing at the flagger. Stationary for a few seconds, tentacles of smoke from behind us crept into the cabin like an octopus seeking prey. A second later, Bakchis dumped the clutch and we launched. Three corners and 28 seconds later, it was over. Luckily, I didn’t blink, and I didn’t miss anything.

In fact, I keep reliving those 28 seconds. The most impressive thing was the finesse. Being a car idiot, I’ve done my fair share of slides but they never felt as buttery smooth as Bakchis’ FD Nissan. There were no jarring directional changes, even through the transition points. I was not hurled around the tiny interior. When we first broke traction, it was a quick bump, and then just smoothness—and testament to Bakchis’ years of experience behind the wheel of a drift car.

Admittedly, I am not the best passenger. But playing the whole thing back in my mind, Bakchis’ control of the car was like a choreographed dance routine. At no point in the midst of the tire smoke and cacophony of sound did it feel out of control. Watching—and feeling—a driver with true mastery of their machine was a treat. Bakchis made the car move like a ballet dancer, whereas a NASCAR driver may be more compared to an endurance runner.

My words can only do so much, so I made you guys a video of the experience, too. 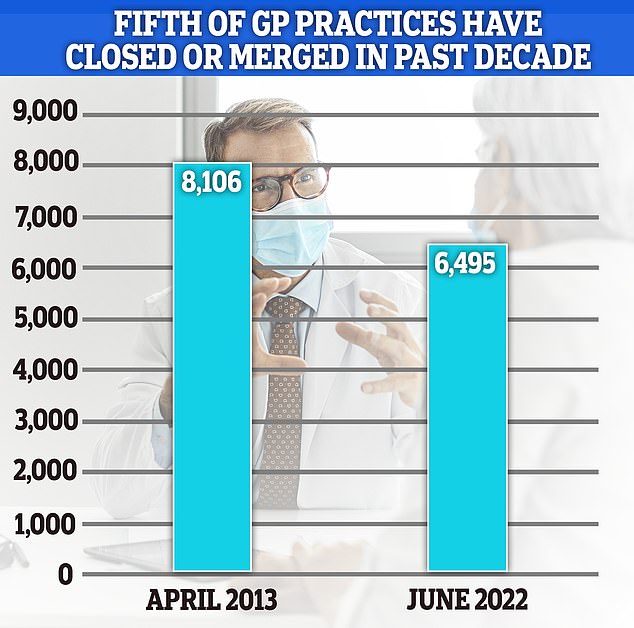 A FIFTH of England’s 8,000 GP practices have closed or merged over the past decade
3 mins ago

A FIFTH of England’s 8,000 GP practices have closed or merged over the past decade 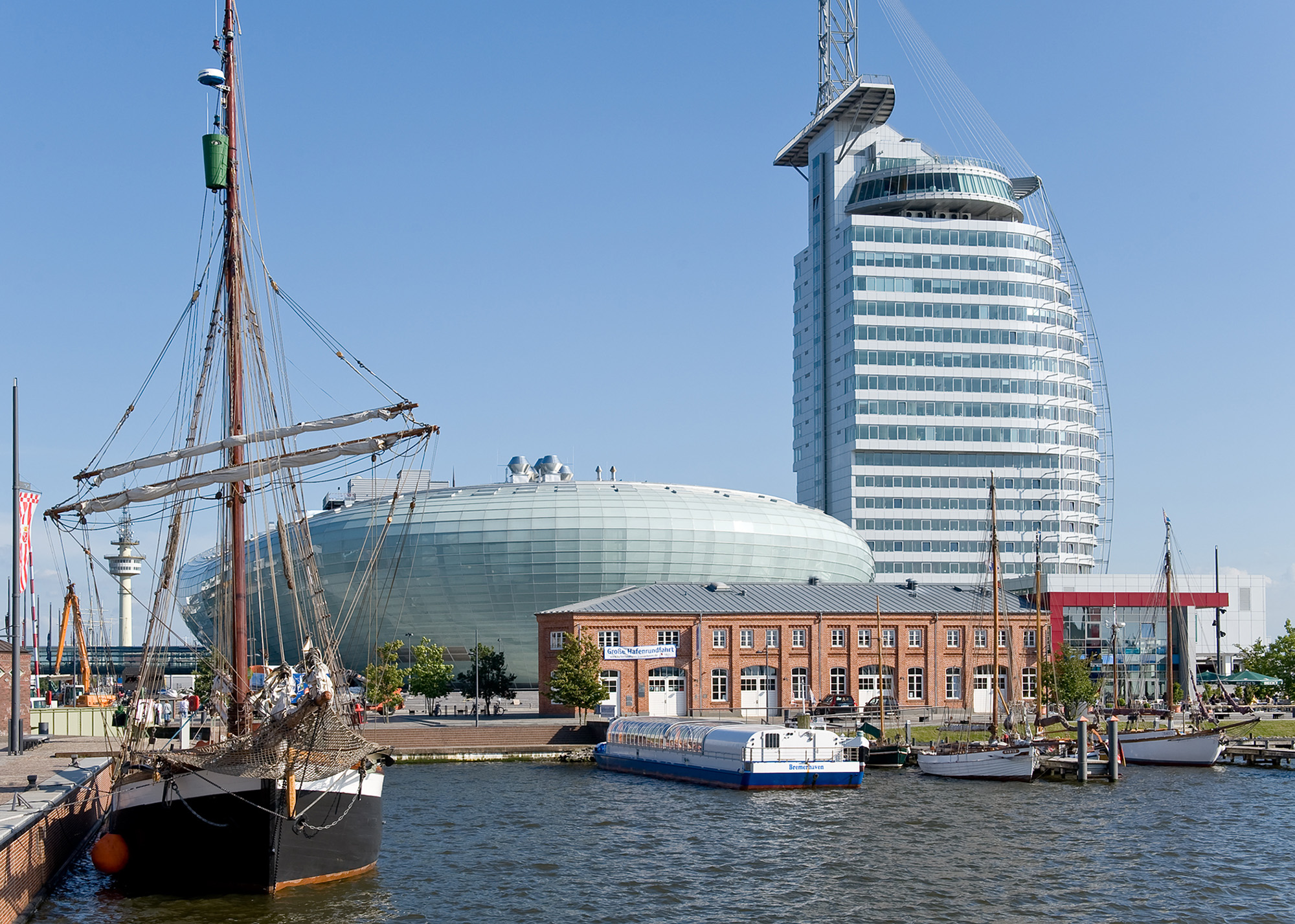 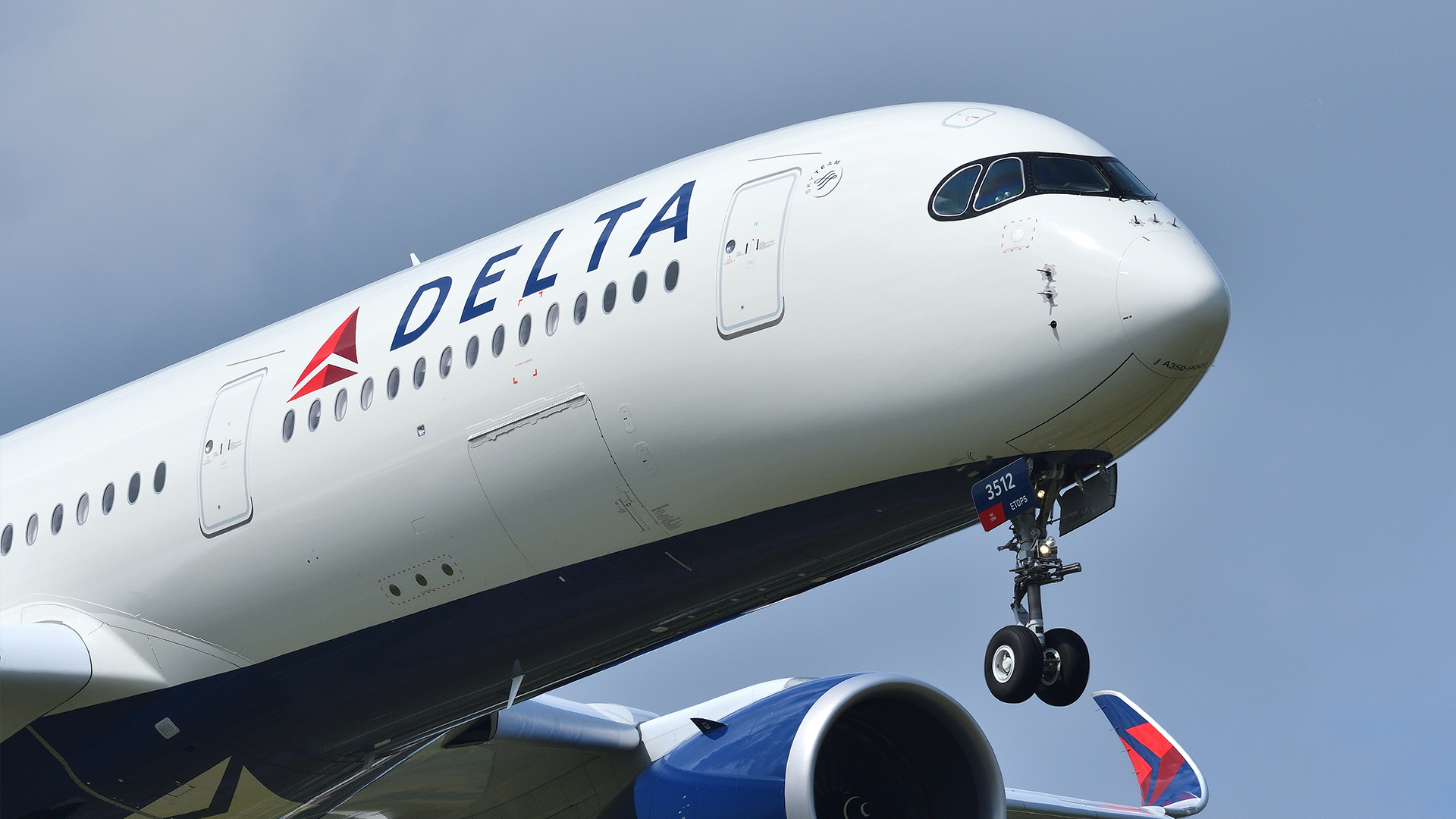 Delta makes shocking $10,000 offer to customers after major error with flight
10 mins ago 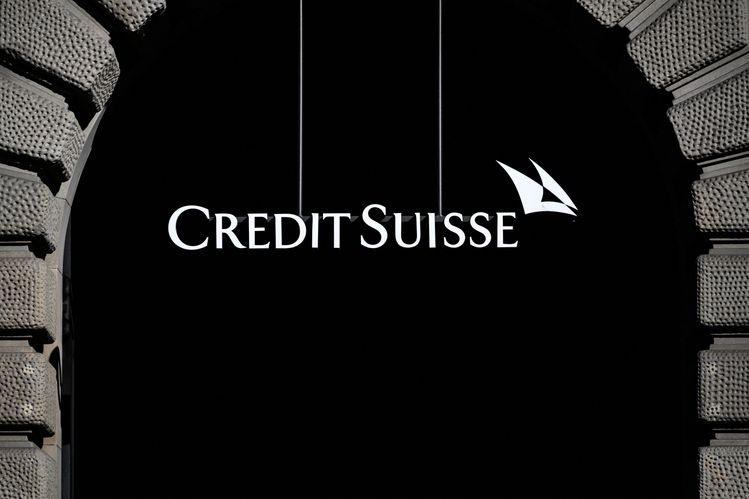