The BMW Z8 has been a fan favorite ever since fans saw the car grace the silver screen in the 1999 James Bond film The World Is Not Enough. The BMW Z8 is arguably the sleekest coupes ever made by the brand. The design team behind the roadster was lead by the controversial designer Chris Bangle. The exterior was personally penned by Henrik Fisker, who eventually went on to form Fisker Automotive.

Under the hood, the BMW Z8 came equipped with a 5-liter V8 engine good for 395 horsepower. The same engine is also used in the E39 M5. The Z8’s chassis was made entirely from aluminum, keeping the weight to a relatively light 3,500 lbs. We speculate that some of the roadster’s luxury features added a significant amount of heft.

The BMW Z8 was released in 2000 and was available until 2003. The production run was short since BMW built only 5,703 total cars, and just 2,543 were imported to the U.S. for sale. Those low numbers make the BMW Z8 exceptionally rare. Despite having an MSRP of $128,000 when the car first launched in 2000, Z8s in good condition regularly command prices of over $200,000 on the market currently.

Have you ever been so in love with a car that you become obsessed with what it could be? Have you spent countless hours daydreaming about how you would modify that car if money were no object? Imagine starting a business doing exactly that. Willem and Kaess Smit are two brothers who are leaning on their backgrounds of working with Singer Vehicle Design, Tesla Motors, and various aerospace companies to start their own firm, Smit Vehicle Engineering (SVE).

The brothers grew up fascinated with BMW vehicles, so when the two started their own design and engineering house, they wanted to create their vision for the ultimate Bimmer. The result is what they call the “Oletha.”

The Oletha is based on the BMW Z8 roadster

The Smit brothers describe the Oletha as “the car we wish BMW had built – an uncompromised synthesis of BMW’s greatest design, engineering, and racing achievements.”

The Oletha starts off with a BMW Z8 as the base, which is impressive considering how much Z8s are worth on the open market.

The Z8 is given a new exterior designed by SVE that transforms a BMW Z8 into the Oletha coupe. The body panels on the coupe are made from carbon fiber composite that was prepreged with epoxy and autoclaved. The use of carbon fiber brings the Oletha’s weight down to 3,090 lbs, over 350 lbs lighter than the original Z8.

The original Z8 engine is removed and replaced with the BMW S65 V8 engine, the same engine used in the 2007-2013 M3. The S65 V8 has a 4.4-liter displacement versus the original engine’s 5.0 displacement, which contributes to the lighter weight. Finally, the motor is tuned to deliver over 450 horsepower.

There are way more modifications on the menu but effectively, what Smit Vehicle Engineering does to the BMW Z8 is on the same level of what Singer Design does with the Porsche 911.

By now, you might be wondering what it would cost to have SVE build an Oletha coupe for you. No price is listed, but Smitt Vehicle Engineering is taking inquires on its official website.

If we ever win the lottery, we will have to fill out that inquiry form ourselves. 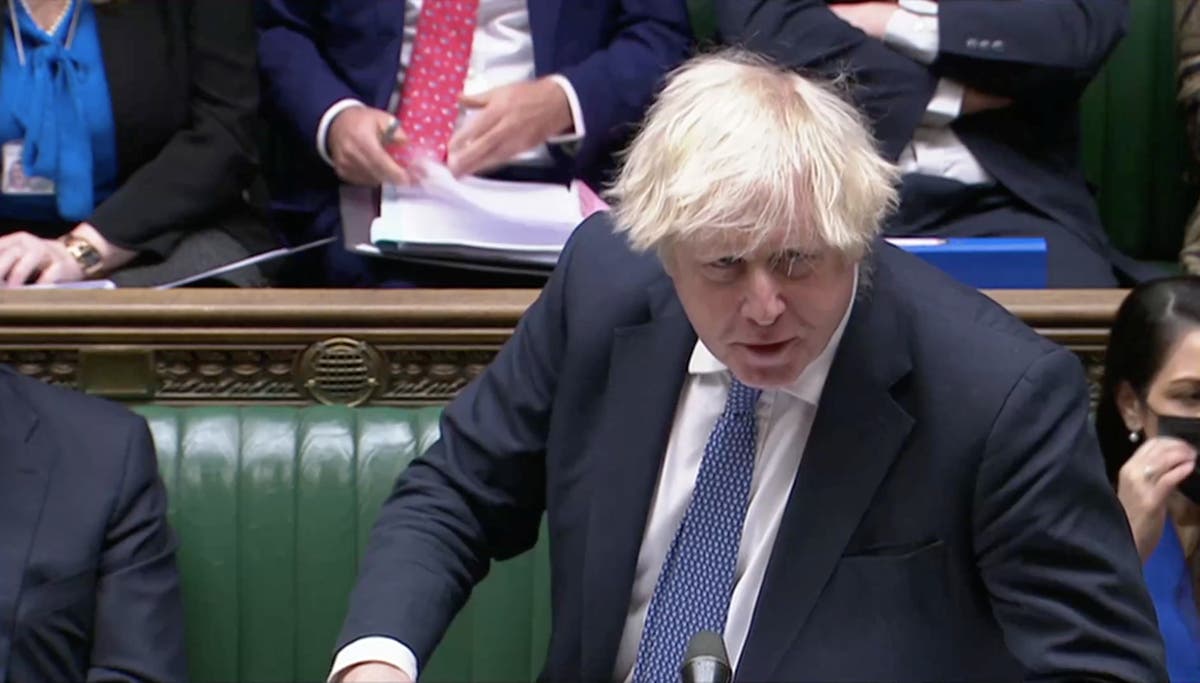 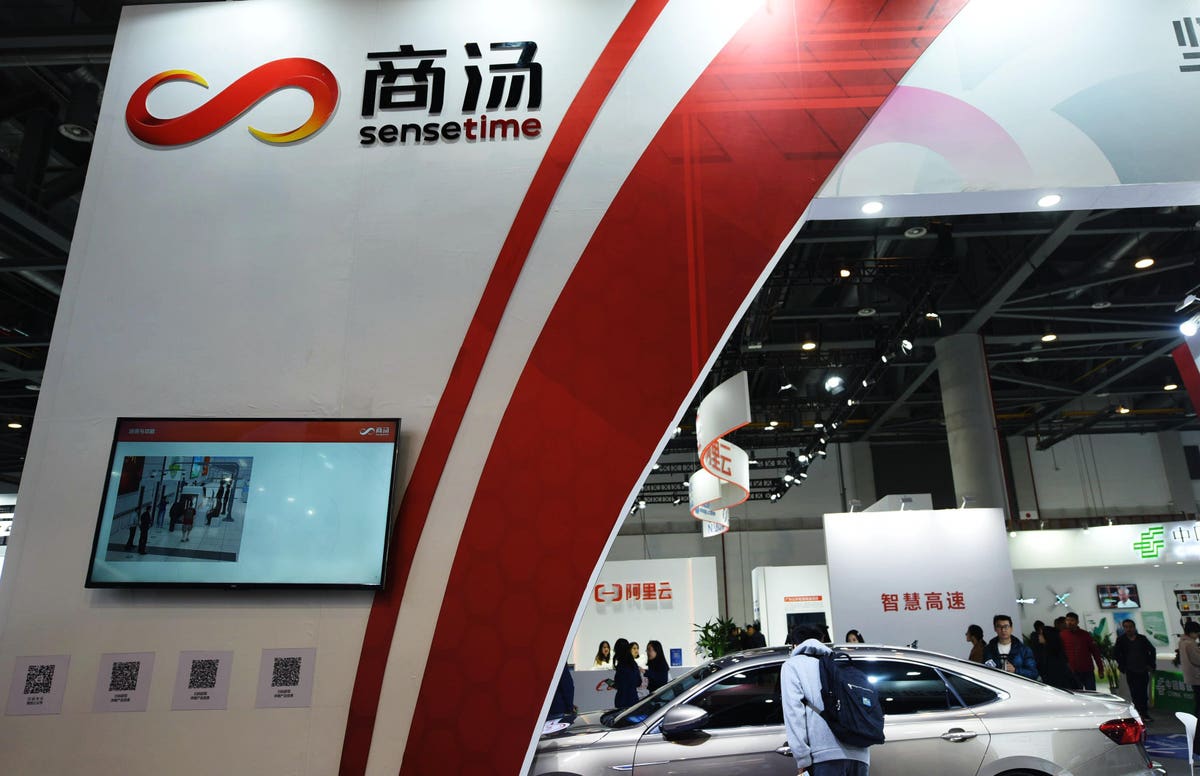