Seeing the 2022 Hyundai Santa Cruz only whetted our appetite for the upcoming 2022 Ford Maverick. Then on top of all the compact truck news, we caught wind of the Ford Maverick Raptor.

Is the Ford Maverick Raptor coming?

It looks like you might be able to get the Ford Raptor in a small, large, or medium size. The 2021 Ford F-150 Raptor is here, and we really hope the Ford Ranger Raptor comes to America. Also, the baby Ford Maverick Raptor could be a thing.

According to Motor 1, production of the 2022 Ford Maverick isn’t expected to begin until July. But that isn’t stopping imaginations from running wild. A rendering from the Ford Maverick Truck Club created how the Maverick Raptor could look.

Instead of having a crossbar running across the grille, it has the FORD letters, like other Raptor models do. The lower fascia also has a bit more of a rugged look with a mesh design that matches the grille. Fog lights sit in the corners, and fender flares stick out to protect the beefier off-roading tires.

On the rear, you can spot a Raptor badge. One could be added to the front sides of the truck as well. A lower profile bumper enhances the departure angle, and you can see the suspension lift a little easier.

Seeing skid plates and adding a hood with vents to improve the air intake would make this variant even more muscular. However, it’s just one rendering. A Ford Maverick Raptor hasn’t been confirmed.

Can the Ford Maverick answer to the Hyundai Santa Cruz?

Both the Ford Maverick and Hyundai Santa Cruz ride on a unibody platform, like the successful Honda Ridgeline. However, they’re fairly smaller than a midsized truck. The Santa Cruz is about 195-inches long, which is the same length as the Ford Maverick is expected to be.

The Maverick rides on the Ford C2 platform, which is used by the Ford Escape and Ford Bronco Sport. The Hyundai Santa Cruz rides on the same platform as the Hyundai Tucson, so both trucks could feel like SUVs.

If the Ford Maverick Raptor happens then, it will have to provide more power. It could start with the 2.5-liter three-cylinder engine that’s found in the Escape with 181 hp. But it could also get the 2.0-liter turbocharged four-cylinder engine with 245 hp.

Both models are expected to have all-wheel-drive as an optional feature. Also, Ford did say at one time that the Maverick could start around $20,000. That would be the bare-bones model. The 2022 Hyundai Santa Cruz is expected to begin around $30,000. Farmer, 78, who ‘wanted to get job done’ crushed to death while moving Aga
1 min ago

Farmer, 78, who ‘wanted to get job done’ crushed to death while moving Aga 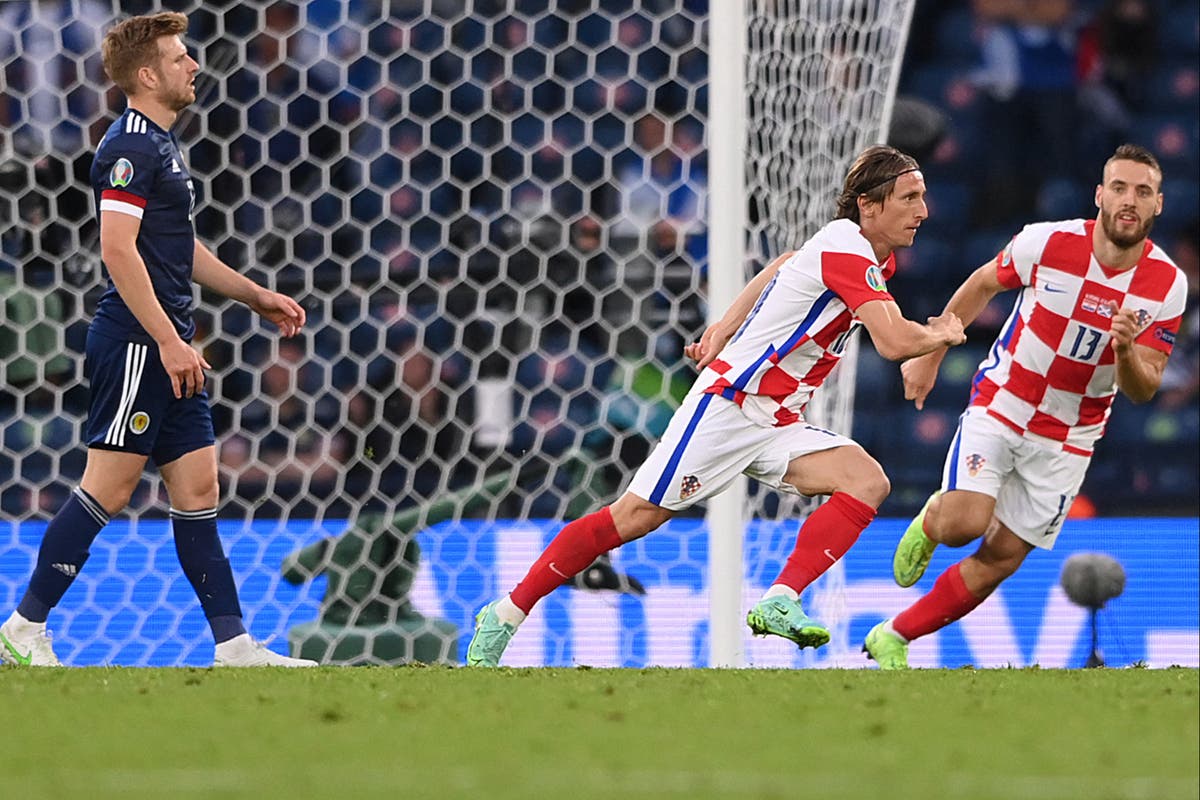 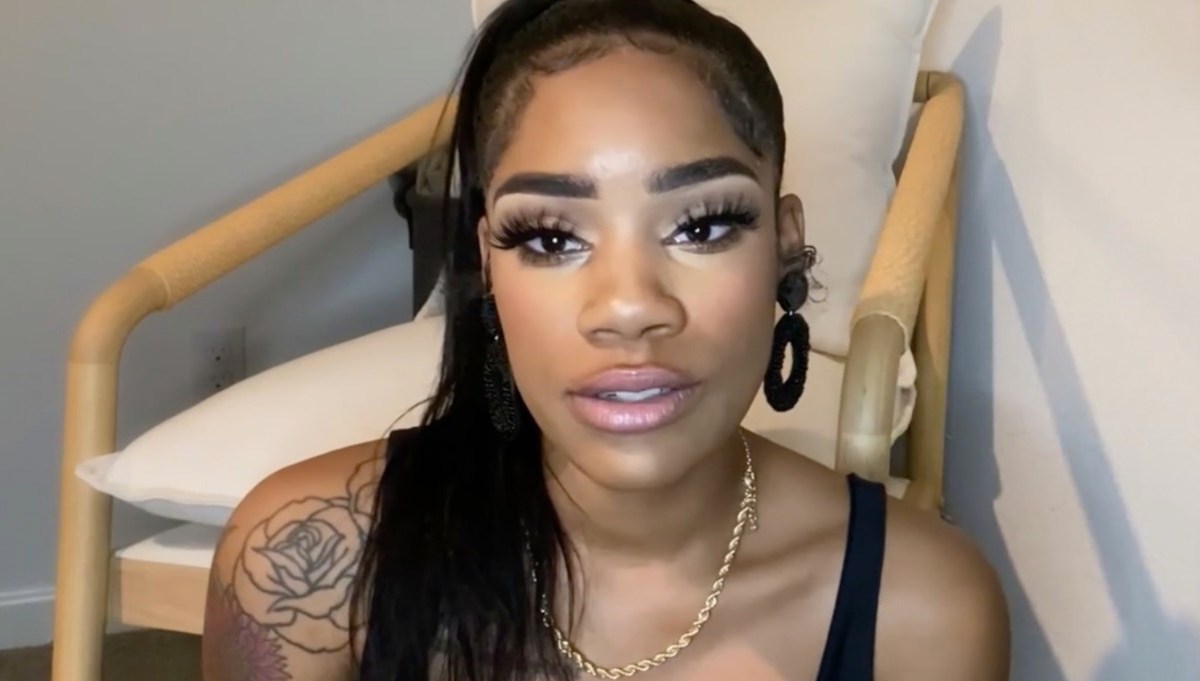 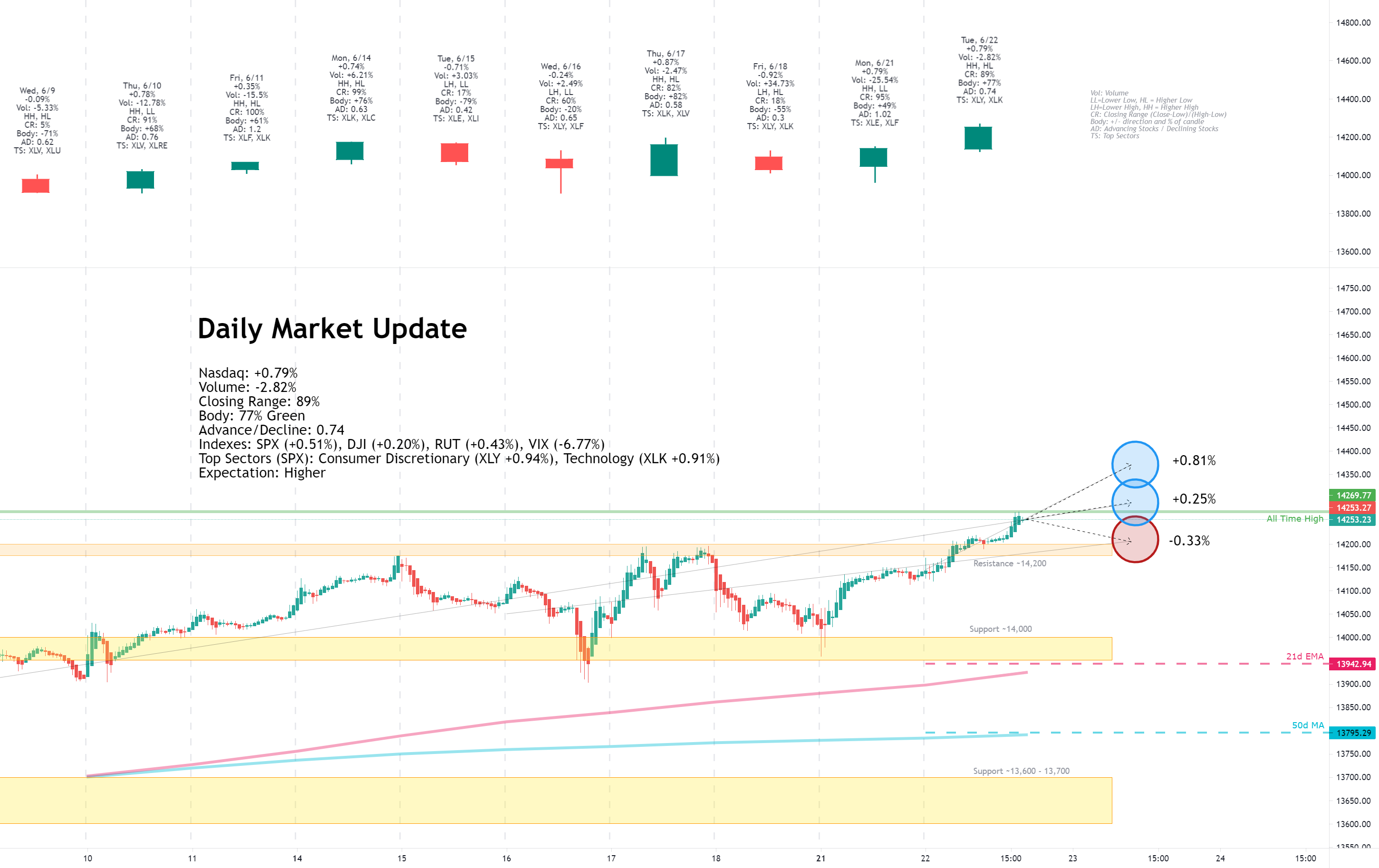