After decades of waiting, Ford fans might soon be able to drive their brand-new Ford Bronco SUVs. But, unfortunately, due to a slew of problems, including the vehicle’s roof, Ford has been forced to delay Bronco production. Here’s a look at the Ford Bronco’s roof problem and how it somehow got even worse.

The Ford Bronco’s first run-in with roof issues happened months ago. That said, this issue was related to the pandemic, so Ford isn’t to blame. Simply put, the company that makes the roofs for the Bronco couldn’t build enough of them, MotorTrend reports. This caused a few roof options to be delayed until 2022.

But not all options were delayed. Ford began making the Bronco in June 2021, and deliveries started not long after. Currently, the automaker is building only molded-in hardtop roofs and soft-top roofs, but things hit a snag already. MotorTrend reports that some owners of hardtop Broncos have reported quality issues with the roofs.

Owners have made a few complaints. For example, some said the headliner was peeling from the roof despite being relatively brand-new. Others have said strands of fiberglass stuck out of the roof panels. And in general, some Bronco owners have complained about the poor finishing on the roofs.

The roof problems went from bad to worse

That said, Jeff Marentic, Ford’s general manager of passenger vehicles, told Automotive News that these issues were ultimately “microscopic.” He said these problems also shouldn’t affect the roof’s functionality. Additionally, he claimed the rooftop manufacturer, Webasto, has fixed the roof issue and will build a new production facility in Michigan to meet the high demand for the roofs.

But while the rooftop manufacturer may have fixed this issue, it doesn’t mean Bronco customers will be happy. That’s because this hardtop issue has caused Ford to delay the Bronco yet again. The automaker wants to do two things: First, it wants to replace all the hardtops delivered already. Second, Ford wants to replace the hardtops on the Broncos that haven’t been delivered just yet.

This has caused potentially thousands of nearly finished Broncos to be delayed, Automotive News reports. They’re sitting on lots in Michigan, waiting for Ford to replace their roofs. Due to this escalation of the roof problems, some customers will get a 2022 Bronco instead.

Is the Ford Bronco still worth it?

The good news is that Ford will honor the 2021 price customers paid even though they’ll get a 2022 Bronco, MotorTrend reports. And for its roughly $29,000 MSRP, the Bronco is still a great SUV. As Marentic said, these hardtop roof issues don’t seem to affect the roof’s usefulness. So it’s not a huge deal to some Bronco owners.

At the end of the day, many customers want a Ford Bronco because of what it can do, not what it looks like. This SUV is meant to go off-road, and when it comes to that, it’s an excellent vehicle. It’s also good enough for regular driving, so the Bronco ultimately provides plenty of value. However, it’s still not a good sign for the Bronco to have so many roof issues this early in its life. But at least Ford is taking these problems seriously. 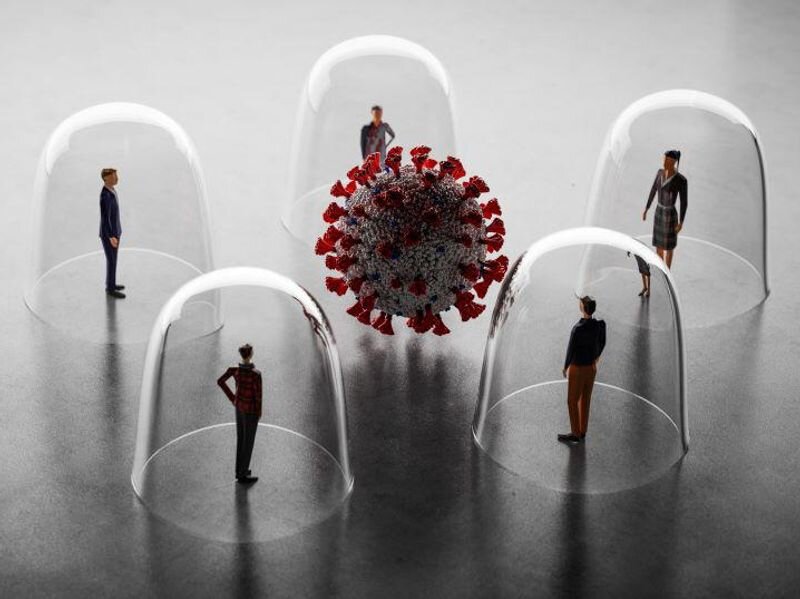 Spending on jails is the only way ahead
1 min ago

Spending on jails is the only way ahead Ulysses at 100: ‘Joyce gets up people’s noses and that’s what a great writer should do’
2 mins ago

Ulysses at 100: ‘Joyce gets up people’s noses and that’s what a great writer should do’