There’s no doubt that automakers borrow things from each other. If someone comes up with a new trend consumers are raving about, it won’t be long before other automakers are incorporating it into their lineup. It’s been suggested that Ford incorporates other automakers’ ideas into its vehicles, but the American automaker also likes to borrow from its own vehicles, and that’s what happened with the Ford Maverick.

The Ford Bronco Sport has some stellar styling

The Ford Bronco Sport might not be able to take its top off like its bigger sibling, the Bronco, but it has some undeniably cool looking paint jobs. The colors are just the right amount of bright, and even the darker colors like the Oxford White, the Iconic Silver, and the Carbonized Gray managed to stand out.

The interior is quite the treat for the eyes as well. The active orange cloth interior looks worthy of a race car, with just the right amounts of orange. The bucking bronco emblem on the seats takes things to the next level, and makes you think you’re in a much more expensive vehicle.

So far, critics are raving about the Bronco Sport’s exceptionally good looks. That’s why it’s no surprise that Ford decided to borrow from this for the new Ford Maverick truck.

Is that a Bronco or a Maverick?

If all you caught was a quick glimpse of the paint style, you might mistake the Ford Maverick for the Ford Bronco. MotorTrend reports that the Maverick has quite a few of the same color options from the Bronco Sport such as Rapid Red, Shadow Black, Oxford White, Area 51, Cactus Grey, Carbonized Gray, Cyber Orange, Alto Blue, and Iconic Silver.

That’s not all that the Maverick shares with the Bronco. Both have the same front-wheel-drive chassis, which is available on the Ford Escape as well. The optional 2.0-liter EcoBoost engine that produces 250 hp and 277 lb-ft of torque was enough to help the Ford Bronco Sport win a drag race, so this is good for anyone who is looking for a small truck with some power behind it.

The Ford Maverick has some surprisingly good gas mileage

While it might seem easy to refer to the Ford Maverick as a copycat, it’s anything but that. In fact, there are a few things on the Ford Maverick that the Ford Bronco Sport doesn’t have, such as paint colors like Hot Pepper Red and Velocity Blue.

Something else that the Maverick has going for it is the insane gas mileage. For years, it was just assumed that trucks and SUVs had poor gas mileage. This kept many consumers from buying them, so automakers went back to the drawing board and figured out how to get superior mileage.

The 2022 Ford Maverick now gets 40 mpg, according to Motor1. This is thanks in large part to the Maverick’s hybrid 2.5-liter inline-four engine that produces 191 hp.

It’s four-door body style makes the Maverick a great choice for families who need to haul goods on a regular basis, but hate trying to squeeze everyone in. The inside is comfy enough, and comes equipped with an 8.0-inch infotainment screen.

Further standard features give the Maverick a very modern feel include wired Apple CarPlay and Android Auto, a front and rear 12-volt power outlets and a 4G LTE Wi-Fi modem. For those focused on safety, the 2022 Ford Maverick comes standard with automatic emergency braking, post-collision braking, and automatic headlights and high beams.

All this is great, of course, but the best feature of all on the 2022 Ford Maverick is the price. The standard model costs a mere $19,995. This makes the Maverick the cheapest hybrid truck on the market, and the auto world will doubtless take notice.

RELATED: The 2022 Ford Maverick Is Stronger Than Expected 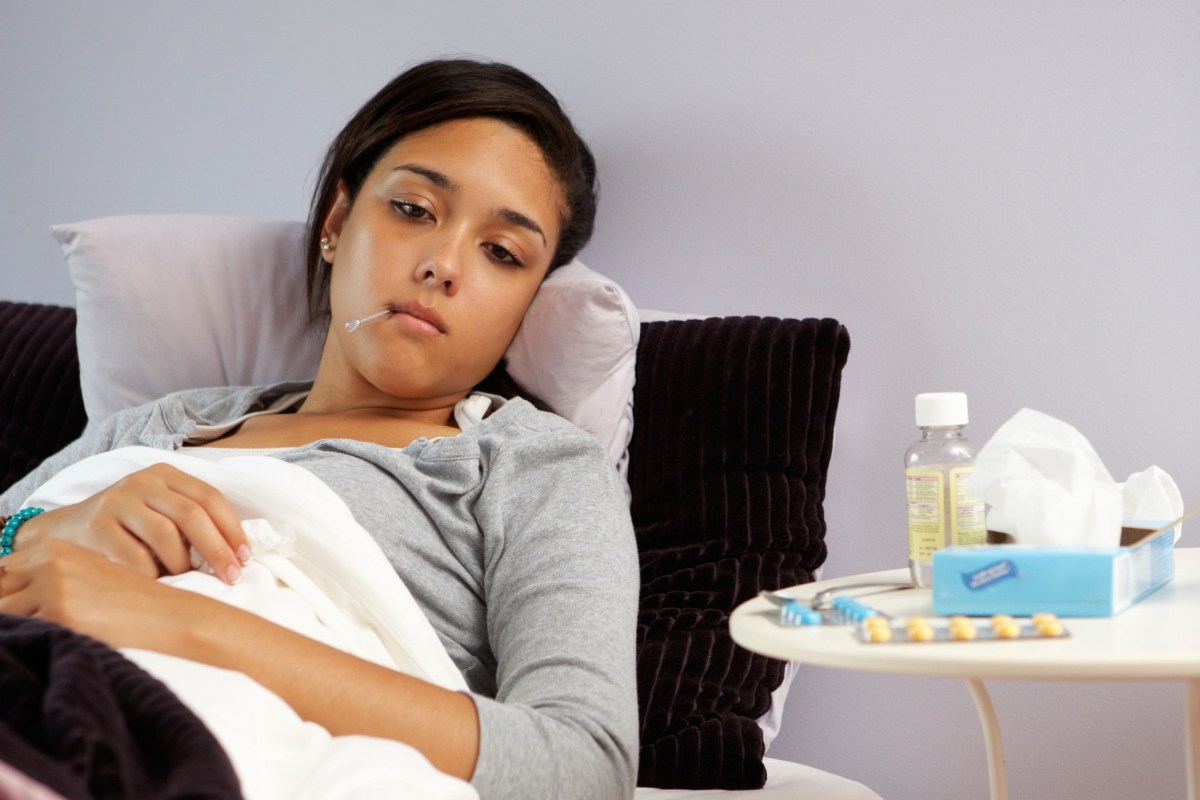