If Tesla has proven anything to car enthusiasts, it’s that electric cars don’t have to be boring. The Model 3 Performance, which has more power, more tire, and better brakes than the dual-motor Long Range model on which it’s based, goes much further than simply not boring and is an unbelievably fun sports sedan.

Not a believer? Floor it from a stop and try a few 30-to-50-mph pulls. This is a car that flirts with 1 g both on the skidpad, with a 0.96 g effort, and in gut-punching acceleration. An over-the-air update that was delivered back in 2019 promised a 5 percent increase of power to all Model 3s, and the Performance will pin you back in the seat like a supercar.

The Model 3 Performance’s 3.1-second blast to 60 mph is 0.4 seconds quicker than the 450-hp 3 Performance we tested in 2018, and it boasts a claimed 162-mph top speed. Tesla doesn’t disclose its horsepower or torque figures anymore, but the promised 5 percent increase would put it at about 470 horsepower. The instant response and all-wheel-drive traction from the motors gives the 3 an off-the-line advantage over more powerful stuff like the 760-hp Ford Mustang Shelby GT500, although once the Shelby is hooked up, it pulls ahead before 100 mph. The Model 3 isn’t all about acceleration, however. The Performance’s larger brakes and Michelin Pilot Sport 4S tires help it achieve a 147-foot stop from 70 mph, which is competitive with the best sports sedans.

It’ll go sideways, too. Switch to Track mode, which launched after our previous test of the Model 3 Performance, and the driver can adjust the power split to favor the rear wheels (or the fronts). Also, extremely rare among Teslas, it allows stability control to be completely disabled. Send all the power back and drift away. Track mode also allows for adjusting the amount of regenerative braking when slowing for corners and gives the option to set the cooling system preemptively to full blast to keep the battery temps in check ahead of hot laps. To monitor thermal distress, the iPad-like screen in the middle of the car will display the temperature status of the battery, motors, tires, and brakes. Blue means cold, red means hot, and green means go, man, go. Below the temp display is a g-force meter, and there’s a lap timer that lets drivers drop pins on the map for start/finish locations. You can even record dashcam footage of your laps.

The Model 3’s small-diameter steering wheel protrudes from the minimalistic dash in a way that feels like it’s growing out of a piece of plywood. Even on non-Performance models, the steering is precise and gets heavier in Sport mode. Direct and responsive steering and the instant torque propels the car to the next corner without skipping a beat. It’s a rush, but the road noise and subdued whirr of the electric motors leaves your ears wanting. Our eyes were also left wanting when they noticed the large hood gap on our test car, an all-too-common Tesla build-quality issue.

Attractive 20-inch wheels, red-painted calipers, and a small carbon-fiber spoiler set the Performance model apart from lesser Model 3s. Tesla doesn’t add any Performance badging, so spotters should look for a red line under the Dual Motor badge. Inside is Tesla’s intuitive and responsive touchscreen interface that makes finding a Supercharger a low-stress affair. The EPA estimates our test car will travel up to 310 miles on a single charge, though we achieved 220 miles in our 75-mph highway test, just 10 miles shy of the Long Range Model 3, and ahead of the majority of today’s EVs.

After spending time smashing the accelerator and cornering hard, the Model 3 Performance left us optimistic about the future of electric cars for enthusiasts and track days. At an as-tested $66,190, the Model 3 costs significantly less than other high-powered sports sedans such as the Alfa Romeo Giulia Quadrifoglio, BMW M3, and Mercedes-AMG C63. But those gas burners offer a different and more visceral, if slightly slower experience. Until Tesla or EV carmakers fill in the quiet with something—anything—we’ll continue to dread the demise of the internal-combustion engine. But if the turn signals can make farting noises and the horn can make DJ air-horn sounds, we don’t think we’re asking for too much. 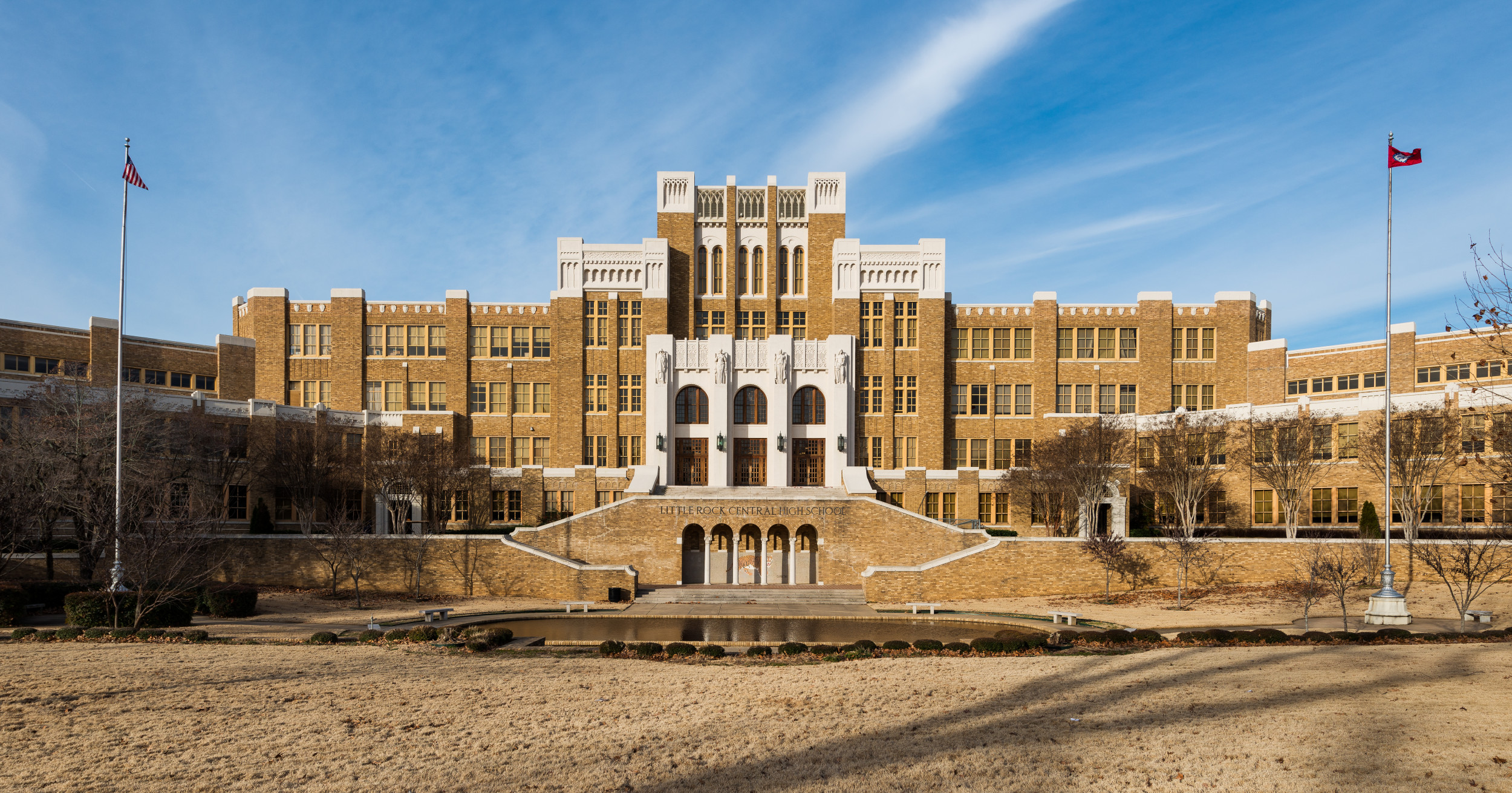 The 50 most visited historic sites in America
13 seconds ago

The 50 most visited historic sites in America