Imagine driving a Tesla, and a pedestrian steps off of the curb ahead of you. You might not be able to see that person because of parked cars obstructing your view. But your trusty Tesla’s Autopilot system recognizes the person, and your in-cabin screen displays an image to alert you. It’s a revolutionary technology that helps drivers to be more aware of their surroundings.

But this sensor-driven tech has also sparked a TikTok trend for an entirely different reason. Imagine your Tesla’s screen shows a person next to your car, but no one is standing there when you look outside. Is it possible Tesla technology can sense ghosts? It’s a phenomenon that’ll make you chuckle or send chills up your spine.

It began with a random driving experience and turned into a TikTok craze. A Tesla owner using Autopilot drove by a cemetery, 107.7 The Bone reported. And the sensors, designed to pick up people in proximity to the vehicle, triggered, outlining humanlike figures on the car’s display screen. But in real life, there was no one actually standing in the graveyard. Can Tesla Autopilot see dead people à la Haley Joel Osment in The Sixth Sense?

Videoing the instance and sharing it online, this Tesla owner launched a ghost-hunting sensation. Eager to see what other anomalies might show up on their screens, other Tesla owners began videoing their touchscreens in cemeteries and other eerie places.

Now, a new TikTok challenge is growing in popularity, not only among Tesla owners trying to catch apparitions onscreen but also among ghost-hunting enthusiasts and paranormal fans. To some of these TikTok fans, these images are the real deal. The idea might make you laugh at first. But seeing human-like figures on your car’s display screen when no one is standing outside could be a more chilling experience than you’d think.

A logical explanation for the supposed ghosts

The Drive reported on these potential ghost sightings with Tesla EVs in 2016. And the culprit behind these ghostly images is probably more logical than spectral. The phenomenon could be like your car’s automatic high beams dimming with an approaching light. Sometimes, the sensors trigger the dimmer because of something other than another set of headlights. These Tesla ghost sightings could be similar misinterpretations. And despite the reliability of most software, no system is foolproof. Even a Tesla is capable of a glitch or two.

Though believing in ghosts on your infotainment screen can be fun, there’s science behind Tesla’s Autopilot. The tech uses eight surround cameras, providing 360 degrees of visibility. Tesla says 12 ultrasonic sensors work in tandem with the cameras, detecting soft and hard objects up to 250 meters away from the vehicle.

Once the car collects all the data from the cameras and sensors, the software takes over to process. Hardware 3 is capable of processing 40 times the data that previous generation Tesla could. It’s this computer platform that controls the neural net or foundation for the Autopilot System. The combination of these technologies allows drivers to see in practically every direction, helping to prevent collisions.

This latest ghost-hunting challenge with Tesla technology might make you want to run out and buy a Model 3. But don’t get caught up in this TikTok trend. There are not likely ghosts onscreen, but rather a rational glitch or oversensitive technology. 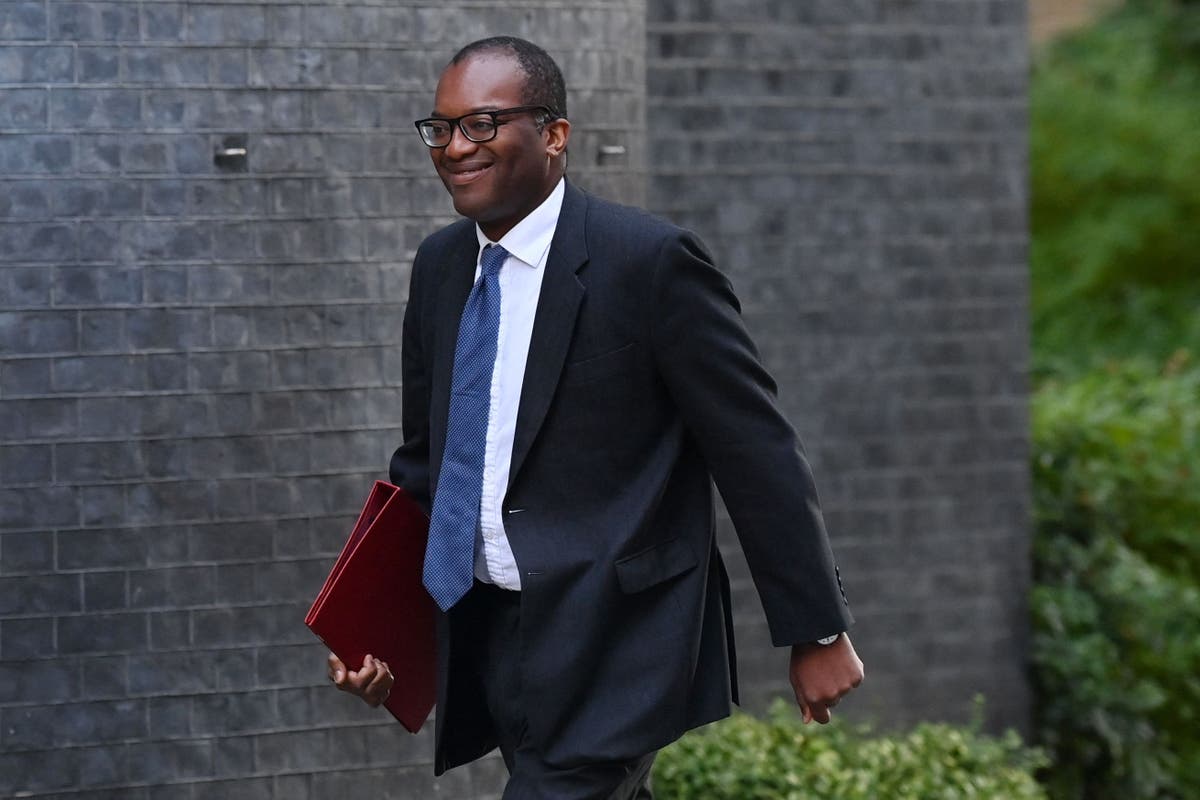 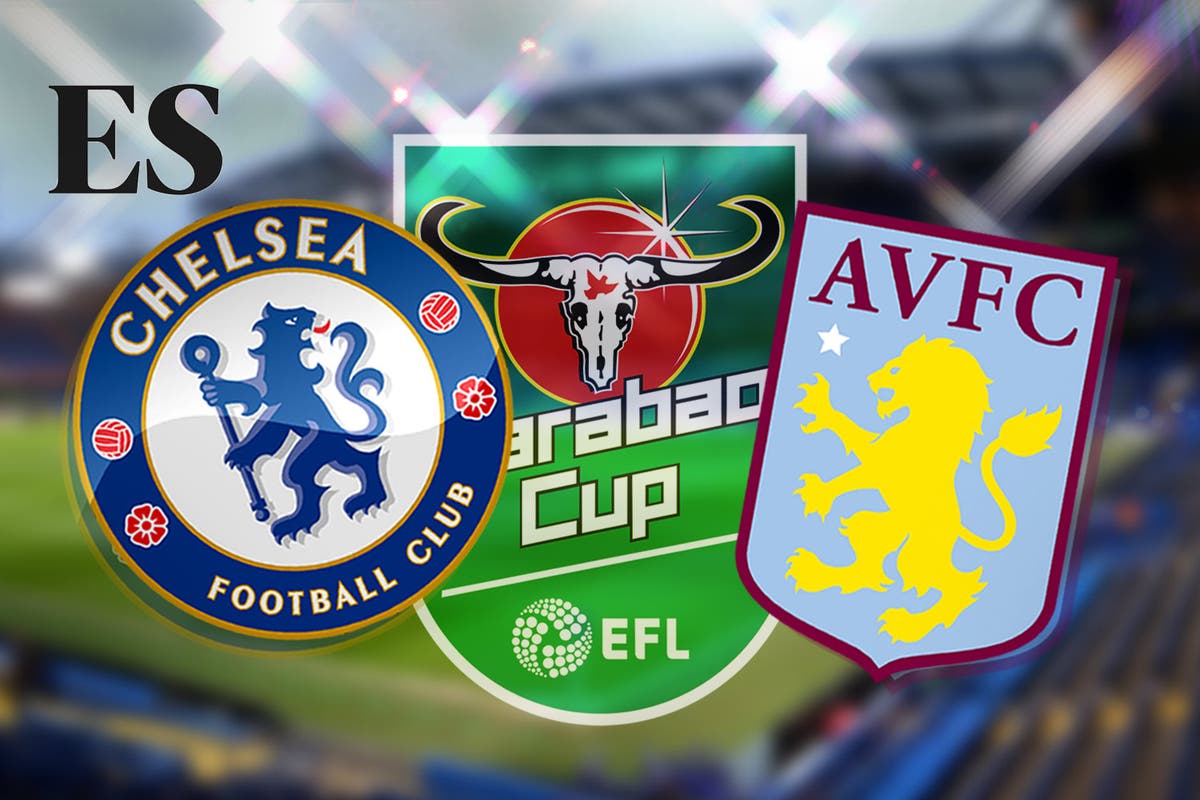 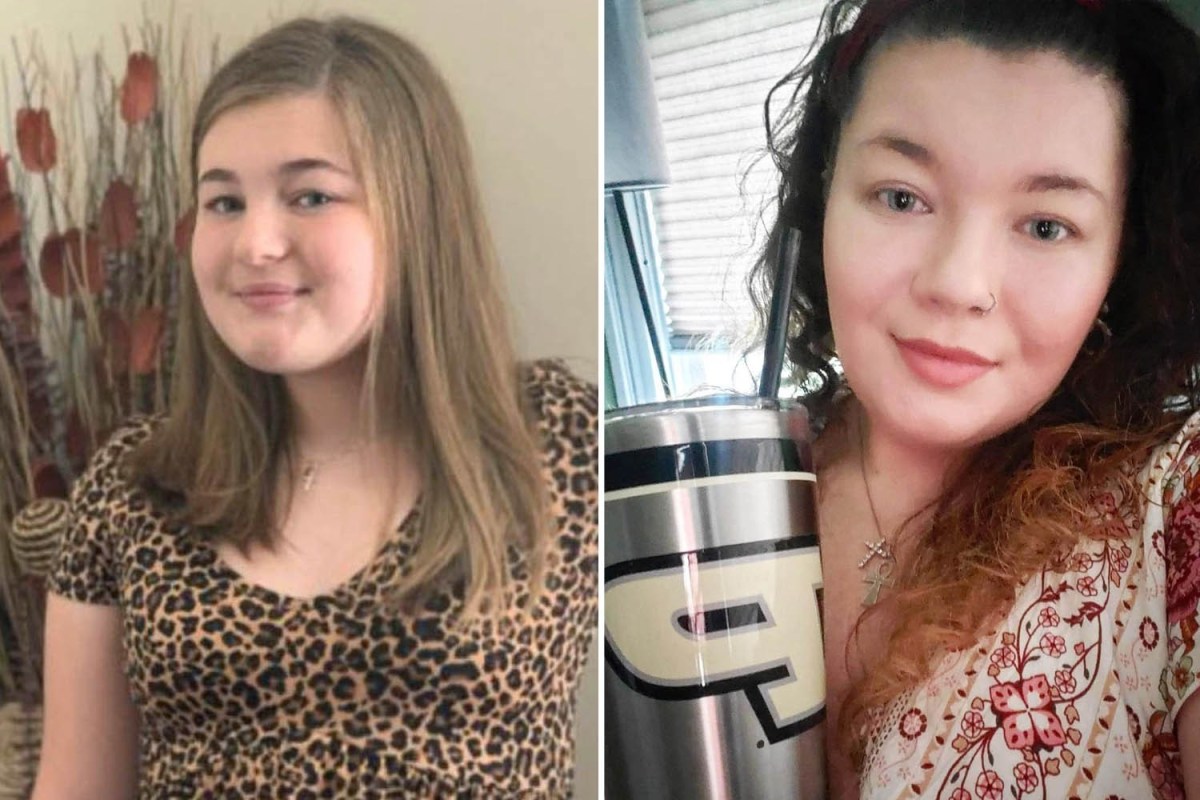