An S&P Dow Jones Indices executive told the Reuters news agency it had removed Tesla from the widely followed S&P 500 ESG Index because of issues including claims of racial discrimination and crashes linked to its autopilot vehicles while Tesla CEO Elon Musk responded with harsh tweets including “ESG is a scam”.

The news agency said the “back and forth” over index changes reflected a wider debate about the metrics used to judge corporate performance on environmental, social and governance (ESG) issues, a growing area of investing.

It noted Tesla had become the most valuable auto industry company by pioneering EVs and expanding into battery storage for electric grids and solar power systems.

Even though Tesla’s products help cut emissions, Dorn told the news agency, its other issues and lack of disclosures relative to industry peers should raise concerns for investors looking to judge the company across environmental, social and governance (ESG) criteria.

Tesla did not immediately respond to questions from Reuters which noted the company has previously called ESG methodologies “fundamentally flawed”.

Musk reportedly tweeted “Exxon is rated top 10 best in world for environment, social & governance (ESG) by S&P 500, while Tesla didn’t make the list! ESG is a scam. It has been weaponised by phony social justice warriors.”

A representative for the index provider told Reuters Musk may have been referring to a list on a company blog post of the largest 10 constituents by market cap of the S&P 500 ESG Index after the removal of Tesla and others. The list is “not a ranking of best companies by ESG score,” the representative said.

Dorn told Reuters Tesla’s ESG score had declined slightly from the “22” it received last year. At the same time the average score among other automakers improved, pushing Tesla out of the ESG index because of a rule against including lowest-quartile performers.

The news agency added a US safety regulator this week opened a special investigation into a Tesla crash this month in California, among more than 30 crashes under investigation involving advanced driver assistance systems.

In February, a California state agency sued Tesla over allegations by black workers the company tolerated racial discrimination at an assembly plant, adding to claims made in several other lawsuits, Reuters added. 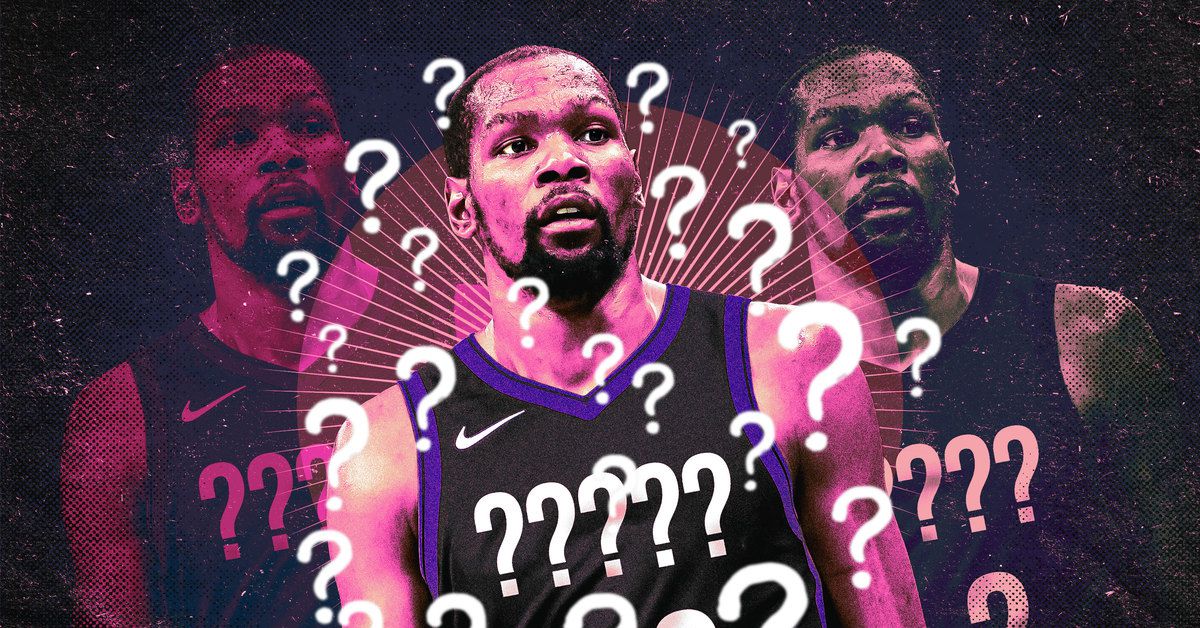 The Five Most Interesting Trade Packages for Kevin Durant 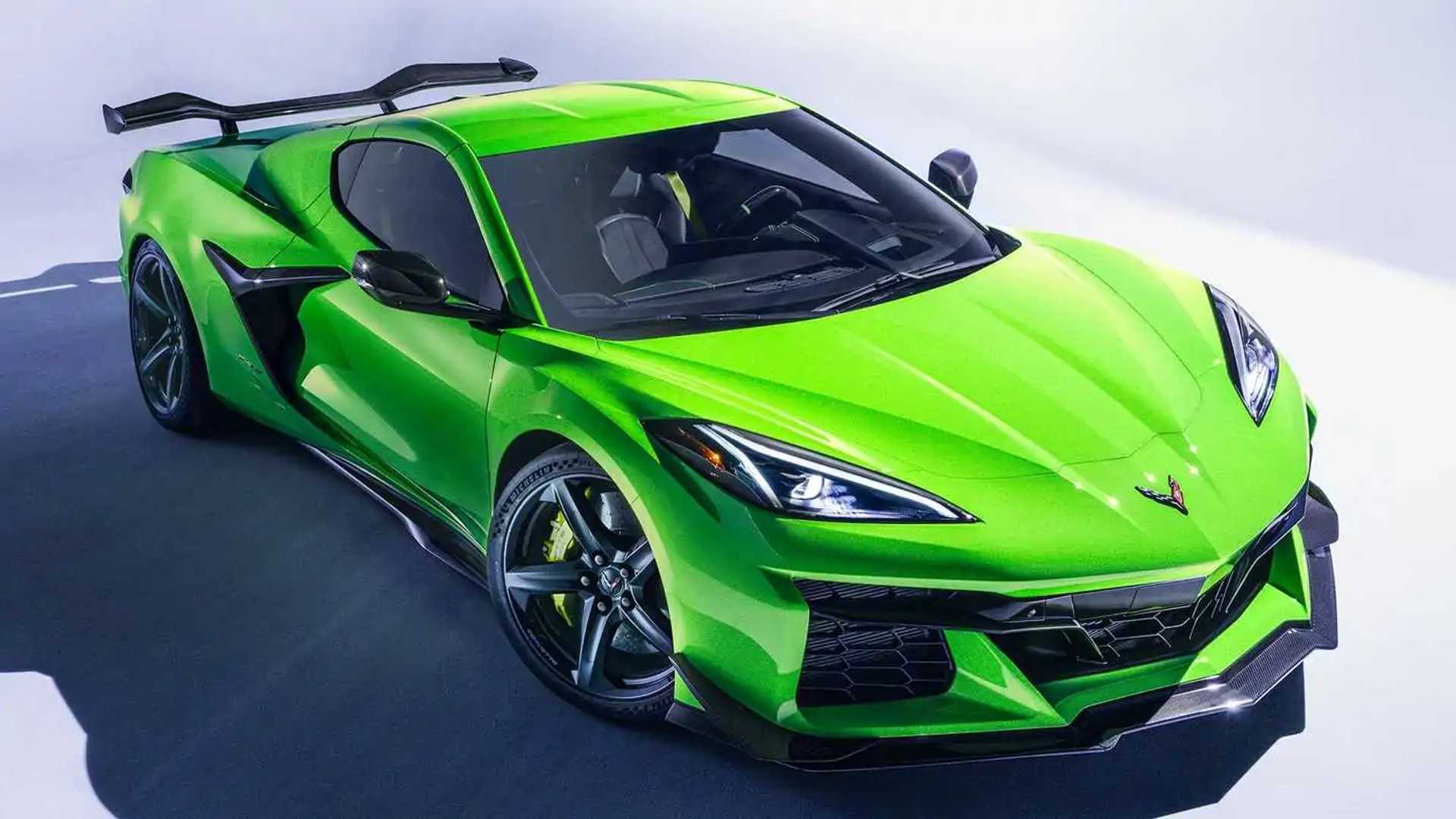