Tesla is constantly in the news, whether by design or not. The most recent news is that Tesla is planning an artificial intelligence (AI) day sometime in the near future. This news comes as Tesla has also opened the longest Supercharger route in the world, stretching across China. So when exactly – and what exactly – is Tesla AI Day?

What is Tesla AI Day?

Tesla AI Day was announced the way so much of Tesla’s news is; via Tweet. Reuters notes that Tesla founder and CEO Elon Musk tweeted that he’s considering holding an AI Day in “about a month or so.” A Tesla AI Day would serve two purposes. It would show some of the latest things that Tesla is doing with its artificial intelligence, and it would give Tesla the opportunity to recruit new talent.

Elon Musk tweeted, “Looking at holding Tesla AI Day in about a month or so. Will go over progress with Tesla AI software & hardware, both training & inference. Purpose is recruiting.”

Why would Tesla want to host an AI Day?

Tesla is at the forefront of using artificial intelligence in its cars, so it’s no surprise that they’d want to recruit new talent. Musk is constantly looking for people interested in the field of artificial intelligence to join the Tesla ranks. He tweeted, “In general, anyone interested in working on physical-word AI problems, should consider joining Tesla. Fastest path to deploying your ideas in real life.”

In addition to the news about the 3,100 mile long Supercharger route in China, Tesla also recently revealed their newest supercomputer. This supercomputer is currently the fifth most powerful computer in the world – and Tesla isn’t done yet. They’re working on the Dojo project, which will be responsible for much of Tesla’s future capabilities, and will be capable of one exaFLOP (which is hugely important in the world of computers).

Would Tesla AI Day have to do with autonomous vehicles?

Tesla is eager to make their dreams of a fully autonomous vehicle possible. Currently Tesla has Tesla Autopilot, which despite its name, is not fully autonomous. Instead, a Tesla operator has to stay behind the wheel – and keep their hands on the wheel.

The Tesla Autopilot function has not been without its issues. Either the misconception of Tesla Autopilot’s independence, or Tesla owners’ willful ignorance of the rules, has led to some shocking stories and tragic accidents. Tesla is currently under review in California to determine if it has been falsely claiming to be fully autonomous now.

Tesla hopes to roll out Full Self Driving (FSD), which would be a truly autonomous vehicle. In January of 2021, Musk said that he was “highly confident the car will be able to drive itself with reliability in excess of human this year.” Then in May, Tesla reversed and said that they may not be able to get FSD up and running by the end of 2021.

If Tesla does hold an AI Day, it wouldn’t be their first themed day. Previous days dedicated to Tesla ideas include Tesla Autonomy Day and Tesla Battery Day.

Tesla has a huge fanbase, and there are sure to be a lot of people eager for a Tesla AI Day. It will be interesting to see what kind of technology is revealed, and what direction the company takes from here.

RELATED: Tesla Cybertruck Patent Is Straight Out of Science Fiction 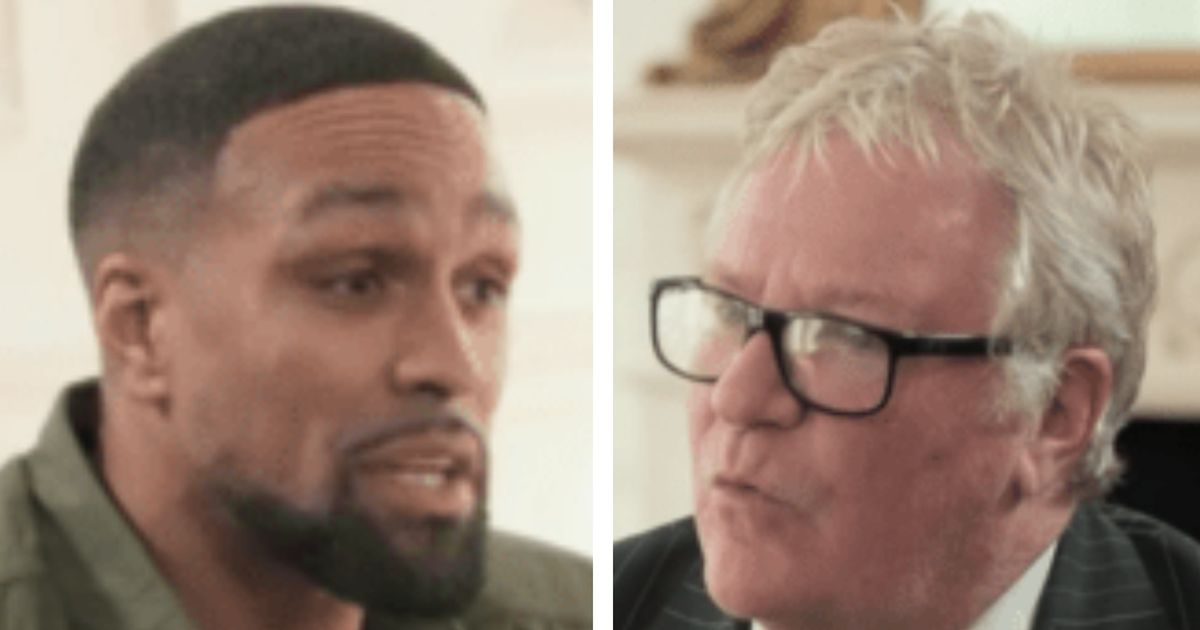 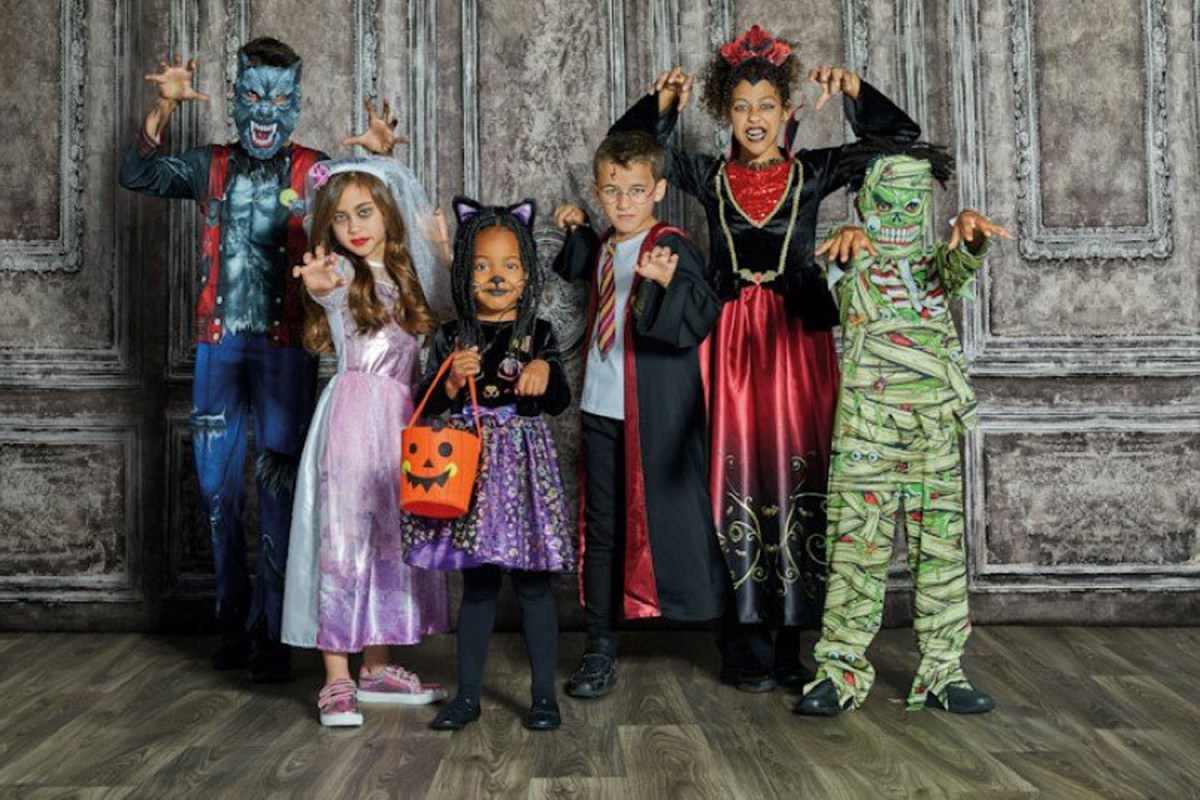