As for what organization these helicopters belong to and who is flying them, not surprisingly, they didn’t say, according to Moore. “These guys were all former military and they were doing some sort of REDACTED for REDACTED. It was all very hush hush,” he said, adding that they told him they “were visiting from out of state.”

It’s also unclear whether it’s a typo in the Air Facts story or if the crew of the Mi-17 deliberately gave him bad information, but Moore said they told him that helicopter “was an MI-24, the export version of another common helicopter in the Soviet Union.” It is definitely not an Mi-24 Hind, which is a distinctly different helicopter gunship.

When the dark gray Bell 407s appeared over Los Angeles earlier this year, The War Zone
explored a number of possibilities as to who might own them. A highly secretive U.S. Army element known as the Aviation Technology Office (ATO), which is based at Felker Army Airfield, part of Fort Eustis, in Virginia, remains the most likely operator of those helicopters – and, by extension, these ones.

This likelihood is further bolstered by the fact that ATO, which was previously known as the Flight Concepts Division (FCD) and, along with its own predecessor organizations, has long-standing ties to the Central Intelligence Agency (CIA), is also understood to operate foreign-made types, including Mi-17 variants.

Satellite imagery of Felker regularly shows Bell 407s sharing the ramp with Mi-17s near ATO/FCD’s main hangar. One image, available through Bing Maps, is high resolution enough that you can clearly see an Mi-17-type helicopter in very similar, if not identical configurations to the one that touched down on Moore’s farm.

You can read more about ATO/FDC, which is one of the most secretive U.S. military aviation units known to be in existence today, in these past War Zone pieces. From what is publicly known, this unit provides very specialized, as well as discreet aviation support for special operations forces during covert and clandestine missions. It also has a bleeding-edge developmental role, helping to craft what’s next in Army aviation, which sometimes aligns with its operational mission sets. For instance, it is understood to have led the development of the stealthy derivatives of the UH-60 Black Hawk helicopter that were used in the raid on a compound in Abbottabad, Pakistan in 2011 that led to the death of then-Al Qaeda leader Osama Bin Laden.

Altogether, Dan Moore’s tale about how his farm briefly turned into a small heliport is certainly unique in its most basic details. It is only made more so when one considers just how rare an opportunity he and his son were given to be so close to these shy helicopters and their crews. 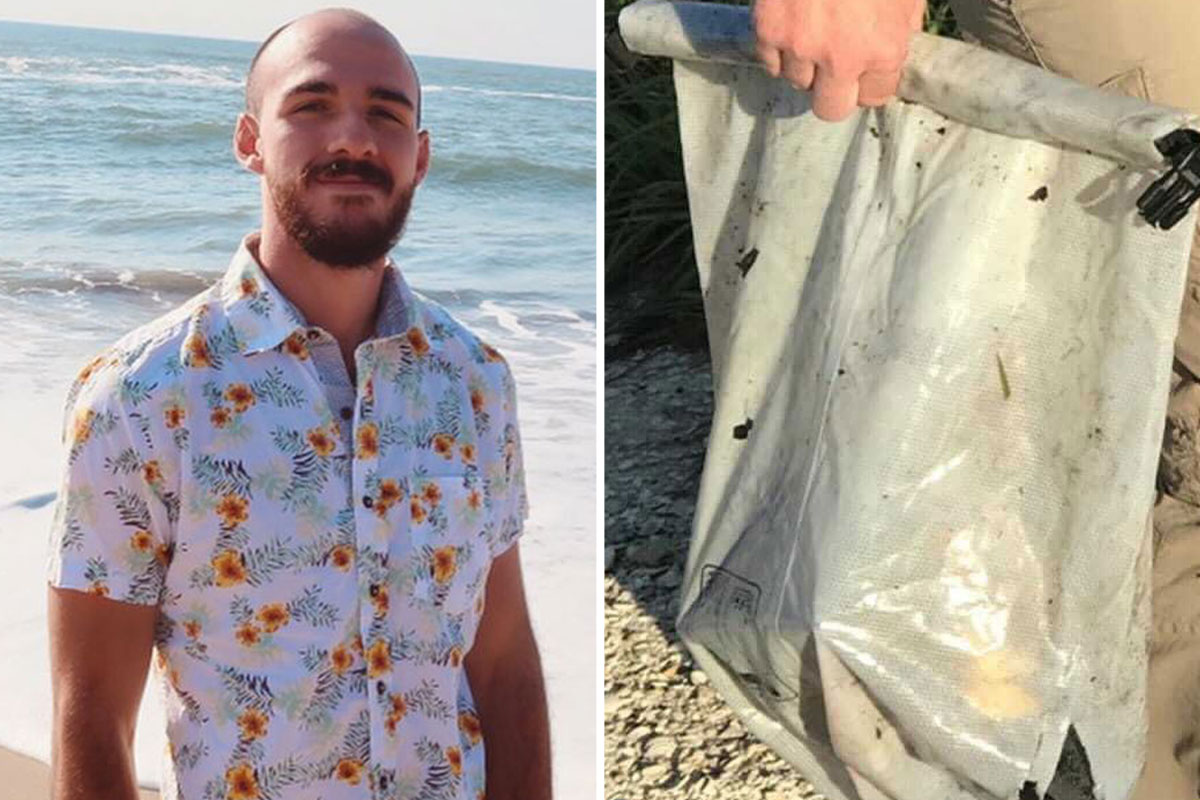