Rivian’s net loss widened to $1.71 billion in the second quarter, compared with a $580 million loss in the year-ago period, the company said. Revenue was $364 million on deliveries of 4,467 vehicles.

The EV startup burned through $1.2 billion in the quarter, leaving it with $14.9 billion in cash.

Vehicle demand is not a problem — the company says it has 98,000 preorders for its R1T and R1S as of June 30, in addition to an initial Amazon order of 100,000 EDV delivery vans, which come in three sizes.

And while Rivian line workers were waiting for parts to arrive in the past quarter, the order backlog actually increased for the pricey pickup and SUV. The models start at $68,575 with shipping, but average order prices are now around $93,000 with options, Rivian said.

Scaringe noted that as more of its consumer vehicles make it into the hands of the public, consumer interest grows and new orders roll in. The automaker has also loaned R1T pickups and R1S SUVs to automotive journalists and influencers, who generally have been delivering positive reviews of the two consumer vehicles.

“The more vehicles that are out on the road, the more people are learning about them,” Scaringe said. “And we certainly think that’s leading to some of the accelerated demand we’re now witnessing.”

Some reservation holders for the adventure truck and SUV are growing weary of the long wait times, according to social media comments, but Amazon will soon be gearing up for the holiday delivery season.

“Q4 is really Amazon’s peak holiday period, and so for us, we’re really trying to charge ahead and build as many as we can through the fall,” said Claire McDonough, Rivian’s chief financial officer.

Rivian does not break out individual models in its production number or its 2022 forecast.

Scaringe said launching a second shift will take time, but the company is already hiring and training workers. The experience of current workers on the first shift will help accelerate the process.

“It’s not a binary step,” he said Thursday. “There is a process of ramping the second shift, much like with the first shift.” 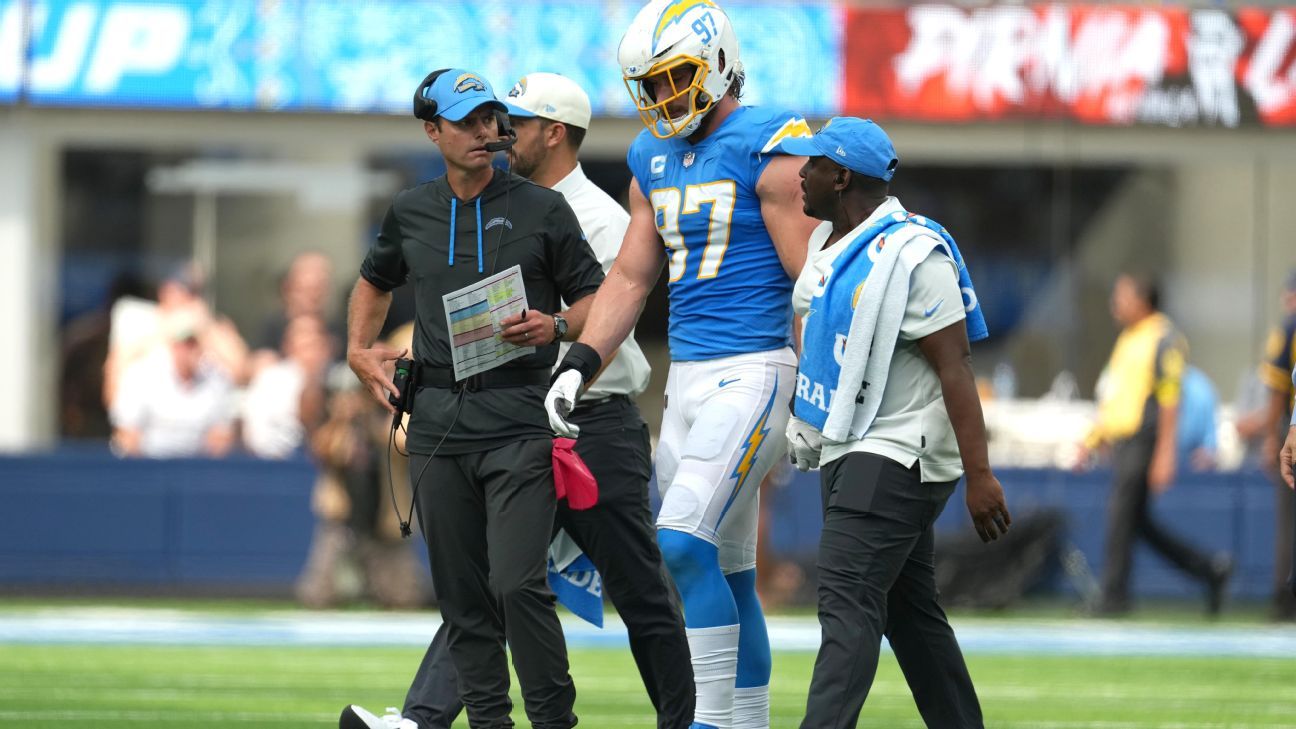 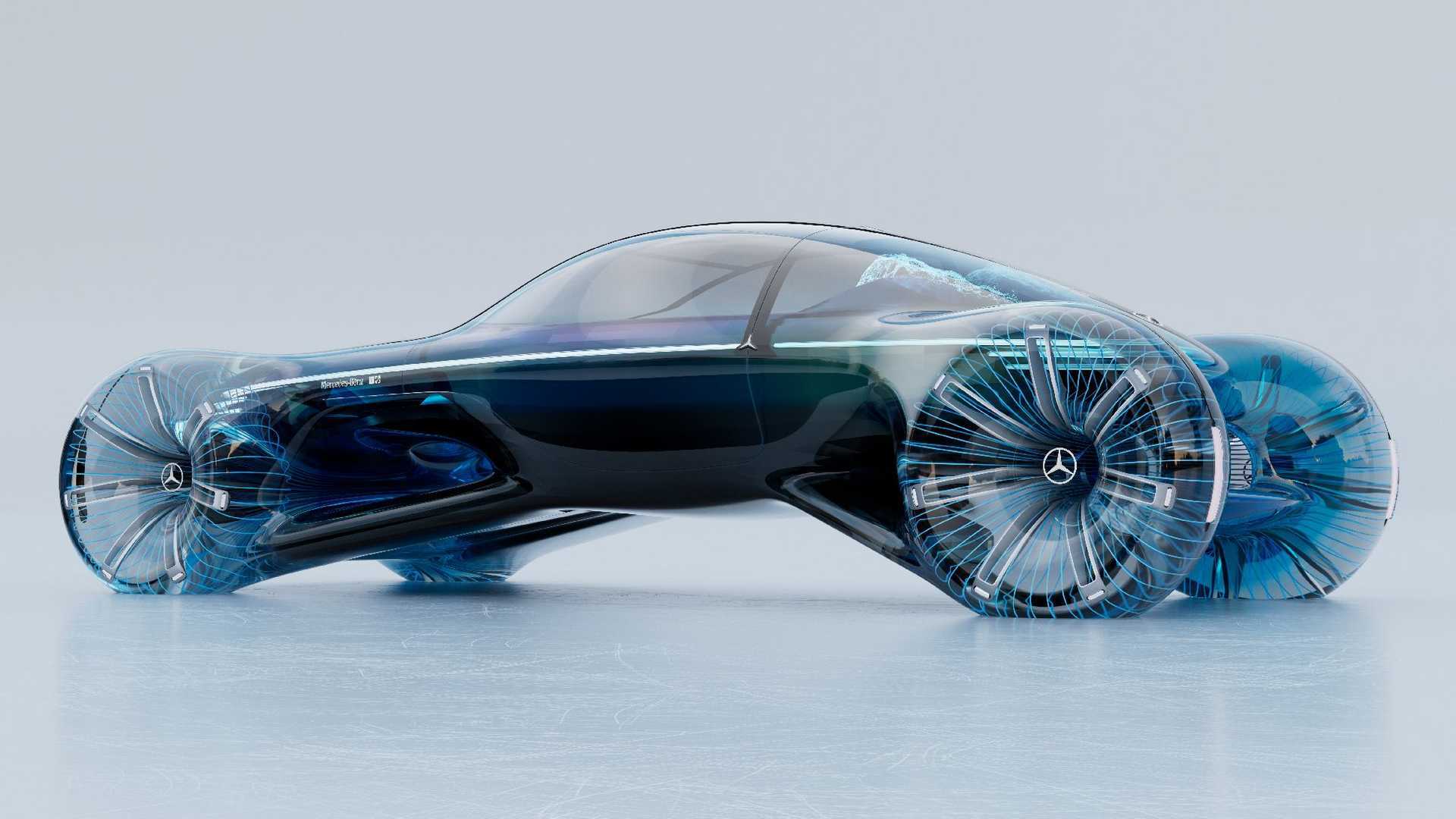