“Our launch is focused on the U.S. and Canadian markets,” Rivian said in the filing. “We intend to enter Western European markets in the near term, followed by entry into major Asian-Pacific markets. To serve global demand, we plan to localize production and supply chains in these regions.”

First, however, Rivian is looking to start generating some income from sales. The company said it had a net loss of more than $1 billion in 2020 in addition to $994 million in the first half of this year. While generating losses is not uncommon for a startup with Rivian’s ambitions, it is a significant risk factor for investors, the company said.

“We believe that we will continue to incur operating and net losses in the future while we grow, including following our initial generation of revenues from the sale of our vehicles,” Rivian said.

As is common in IPO filings, the company pointed out a long list of other challenges, from the uncertainty over EV adoption rates to its ability to execute its direct-to-consumer model and adequately service those vehicles.

Karl Brauer, executive analyst at iSeeCars.com, said Rivian’s post-sales experience will likely be more important for the company’s long-term success than just building a great pickup, SUV and delivery van that customers may be clamoring for.

“With Amazon and Ford invested in it, my concern is not that it’s vaporware,” Brauer said. “My concern is what it always is with companies like this, including Tesla — it’s the ownership experience.

“It’s easy to build a prototype, a first production model and ramp up higher-volume production models — relative to the whole process of being a car company. What’s hard is post-purchase support,” Brauer said.

With direct-to-consumer models, EV startups are taking a big chance on whether they will be able to serve a growing customer base without the help of dealers.

“Whether it’s Lucid or Rivian or Fisker,” Brauer said, “I want to know what’s your dealer count, where do I go to get it fixed, and how long does it take? And most don’t have good answers.” 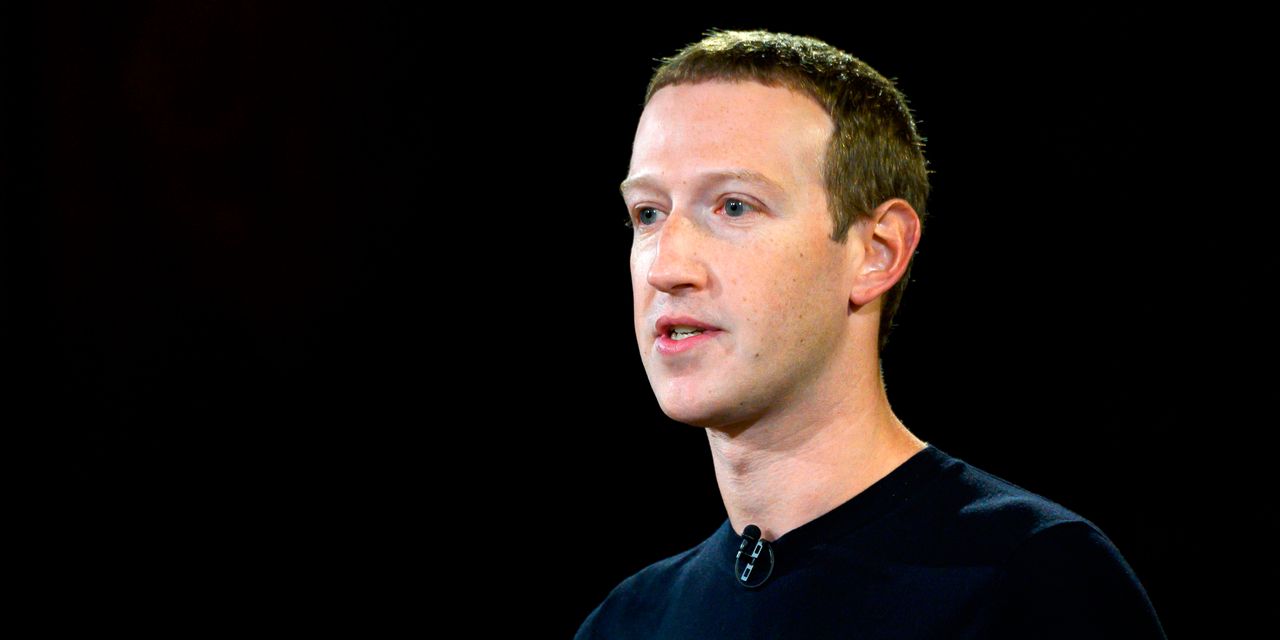 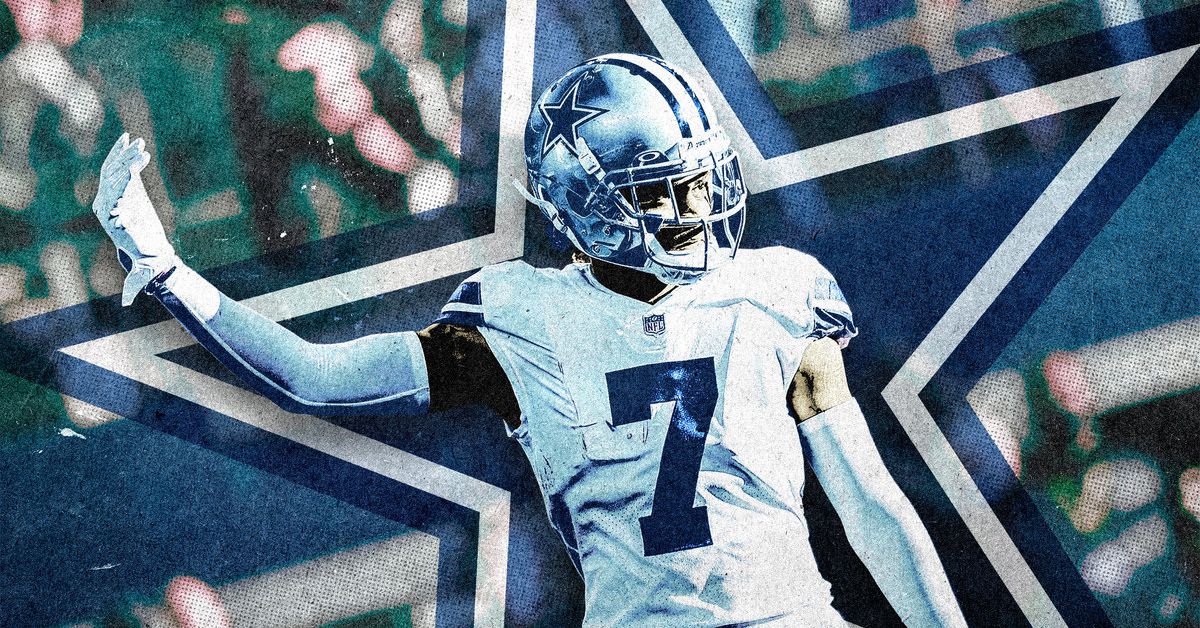 Is Trevon Diggs Really This Good, or Just Lucky? Yes.
3 mins ago 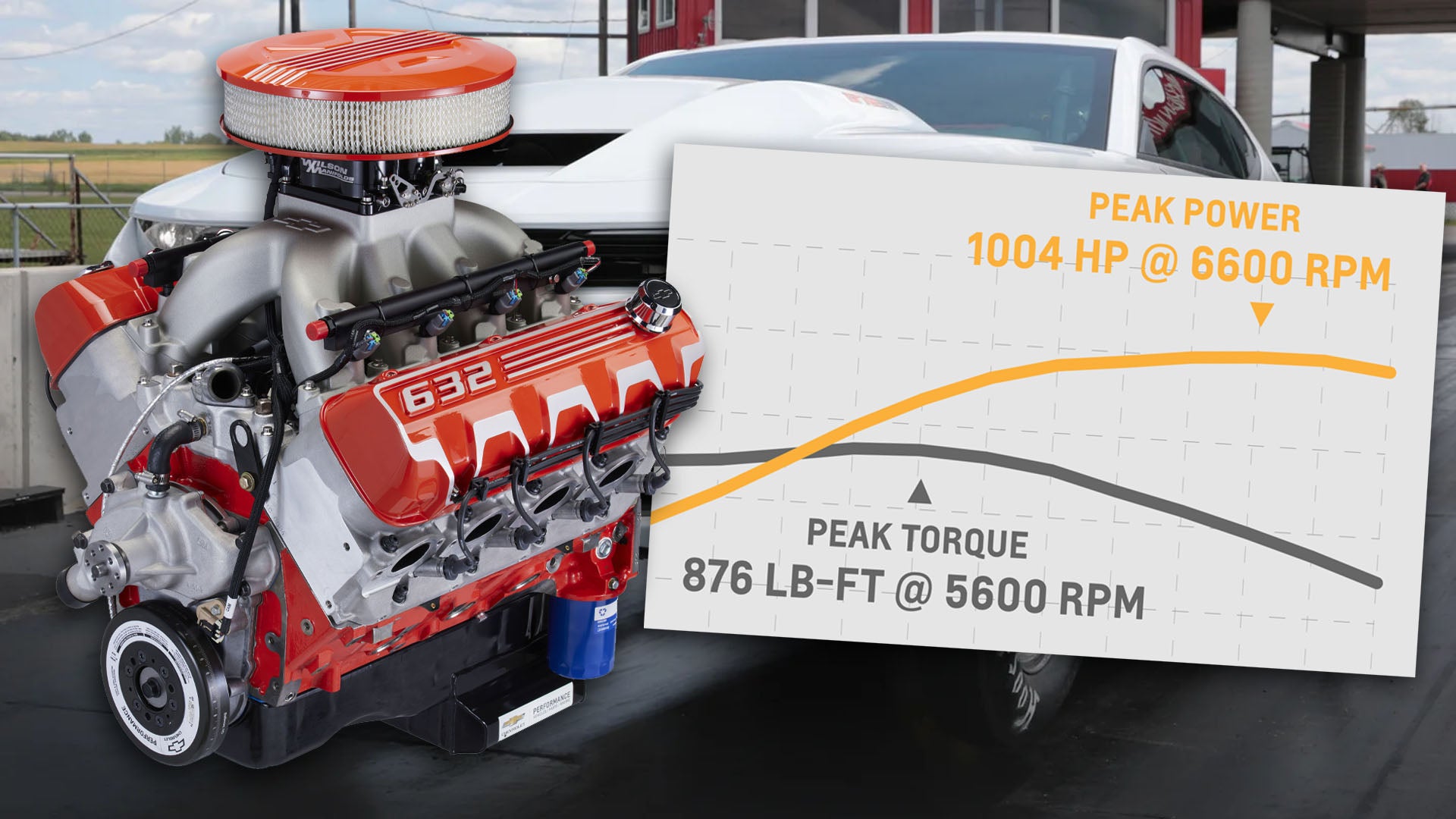