Renault is updating its in-house produced Trafic SpaceNomad camper to add more equipment and expand the availability to France and Belgium. Previously, the company only sold this product in Switzerland.

The Trafic SpaceNomad features a pop-up roof that creates enough room to stand inside. An LED light on it illuminates the cabin. There are also USB ports there for charging devices. When the top is extended, there’s an extra bed that campers can lower. This lets the vehicle sleep up to four people.

The roof also has a solar panel. It charges an auxiliary battery that powers the refrigerator, water pump, and lights. Renault says this battery would usually provide 48 hours of charge, but the solar cell can extend this to 72 hours.

The SpaceNomad’s cabin features a kitchenette with a two-burner cooktop, a sink, and a 12.94-gallon (49-liter) fridge. The front seats swivel around so those folks can join the fun happening in the back. The rear seat folds into a bed. Plus, there are 66.04 gallons (250 liters) worth of storage space.

For enjoying the outdoors, there’s a 43-square-foot (4 square-meter) awning. Travelers can set up the foldable table inside or outside the vehicle. An external shower head lets folks rinse off before getting into the van.

To produce the SpaceNomad, Renault builds a standard Trafic at its factory in Sandouville, Normandy, France. The company then ships it to the company Pilote for outfitting the van as a camper. This includes fitting the pop-up roof and solar panel. The plant is currently undergoing upgrades to be able to construct 200 vehicles a month.

Renault introduced the first iteration of the SpaceNomad (gallery above) at the 2021 Düsseldorf Motor Show. That version lacked the solar panel. It was available in two lengths with room for either four or five people. There were engine options ranging from 110 horsepower (82 kilowatts) to 170 hp (127 kW). The 150 hp (112 kW) and 170 hp variants were available with an automatic gearbox. It had safety features like active emergency braking, lane departure warning, a driver monitoring system, and blind-spot warning. 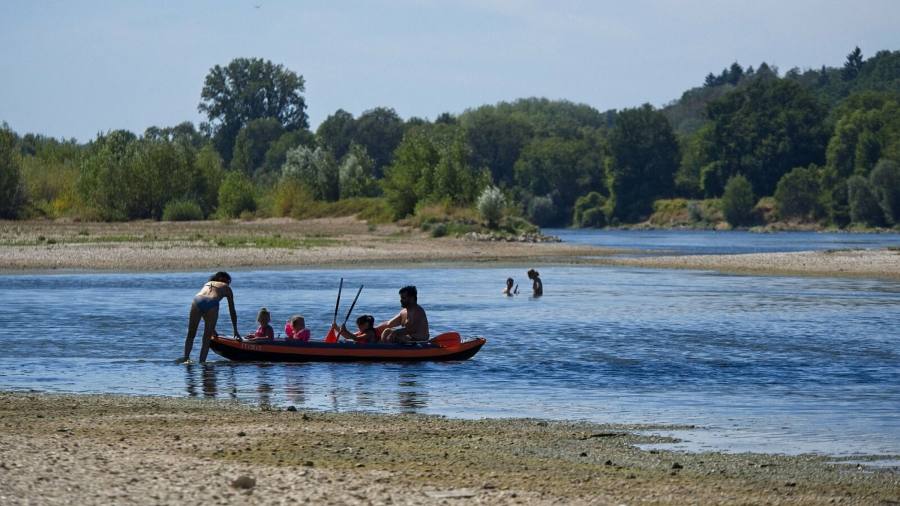 Climate is a supply chain problem that can’t be ignored 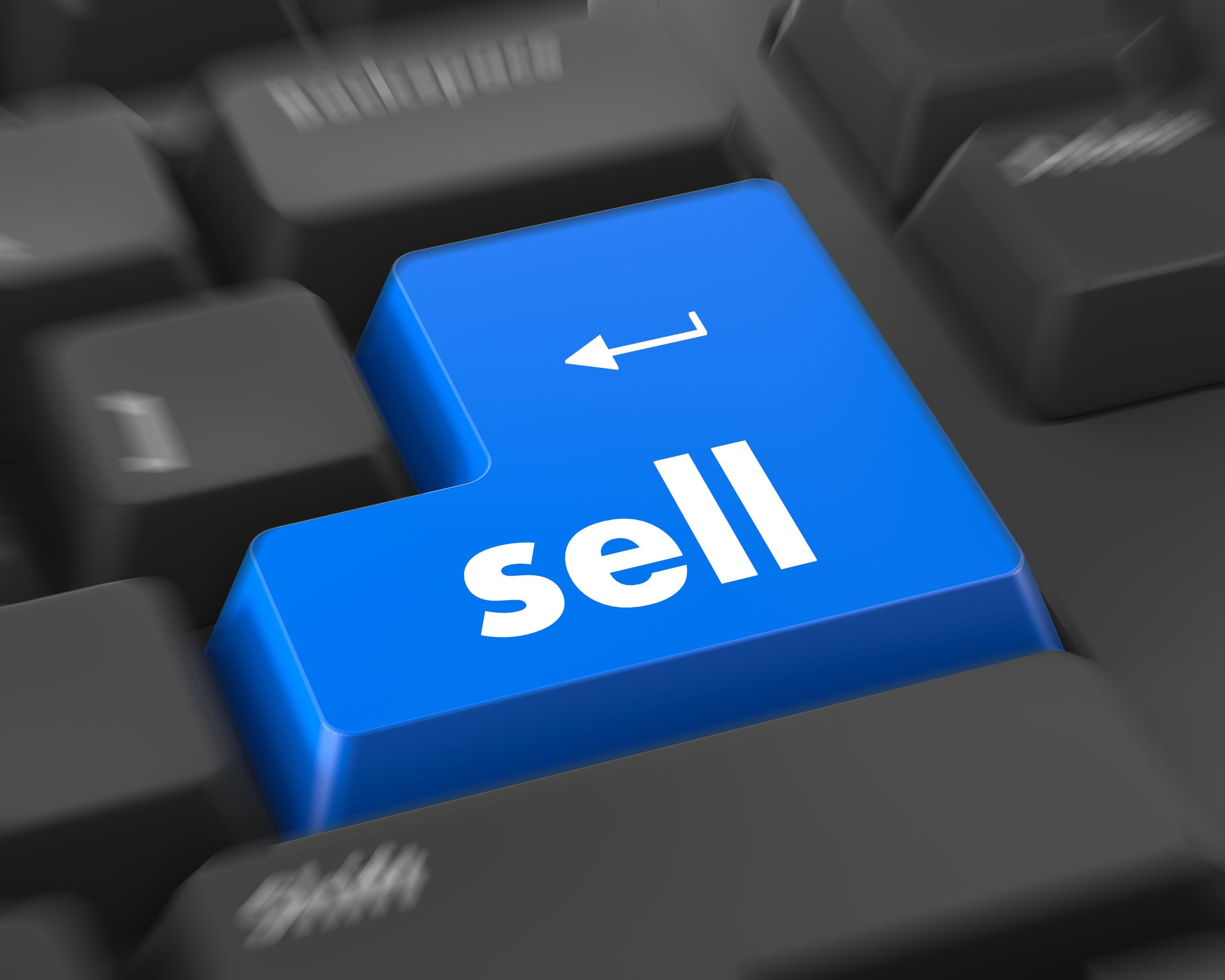 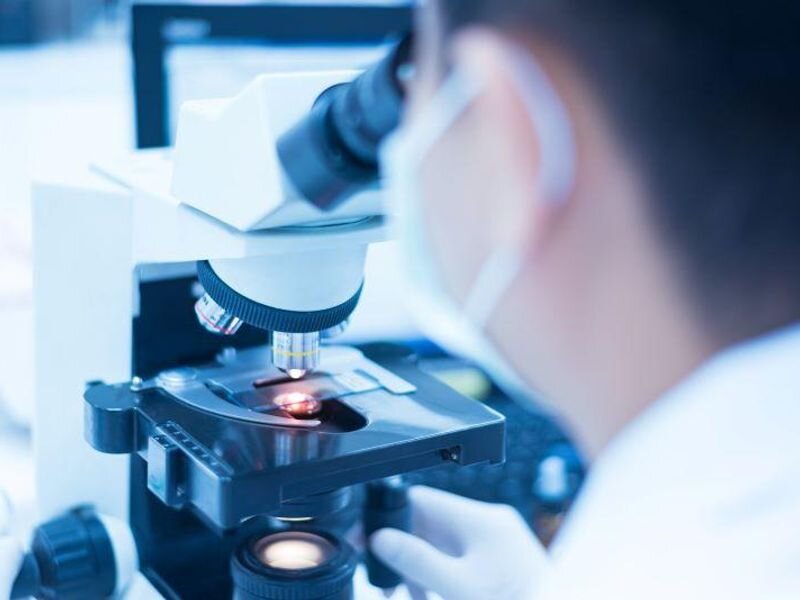