Brian Moody, executive editor for Autotrader, said “there is a chance the three-row could cannibalize Grand Cherokee two-row buyers, but the two audiences are just different enough.”

“The L does just fine off-road, as was demonstrated by Jeep at their proving grounds,” Moody said, “so the increased capability of the two-row, however slight, will appeal to those more traditional Jeep buyers that really place off-road ability nearer the top of their list of priorities.”

Karl Brauer, executive analyst at iSeeCars.com, said the Grand Cherokee L was an economical way for Jeep to jump into the profitable three-row segment.

“The key is to increase total volume for a product line with minimal cost increases for the manufacturer,” Brauer said. “That’s why Jeep expanded the Grand Cherokee’s configurations. Adding some interior volume and a third row was a relatively low-cost change, yet it will substantially grow the Grand Cherokee’s potential audience.”

Council Post: A Review Of The Minimum Viable Product Approach
20 seconds ago 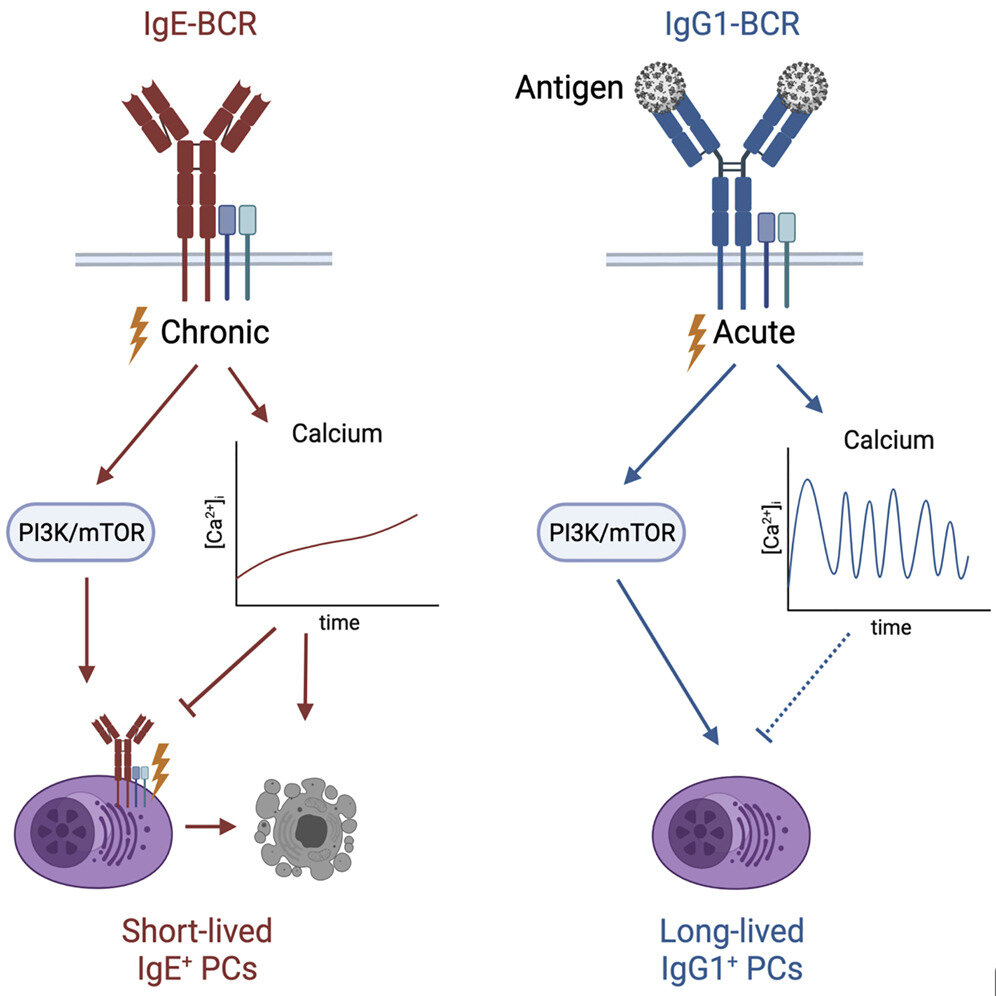 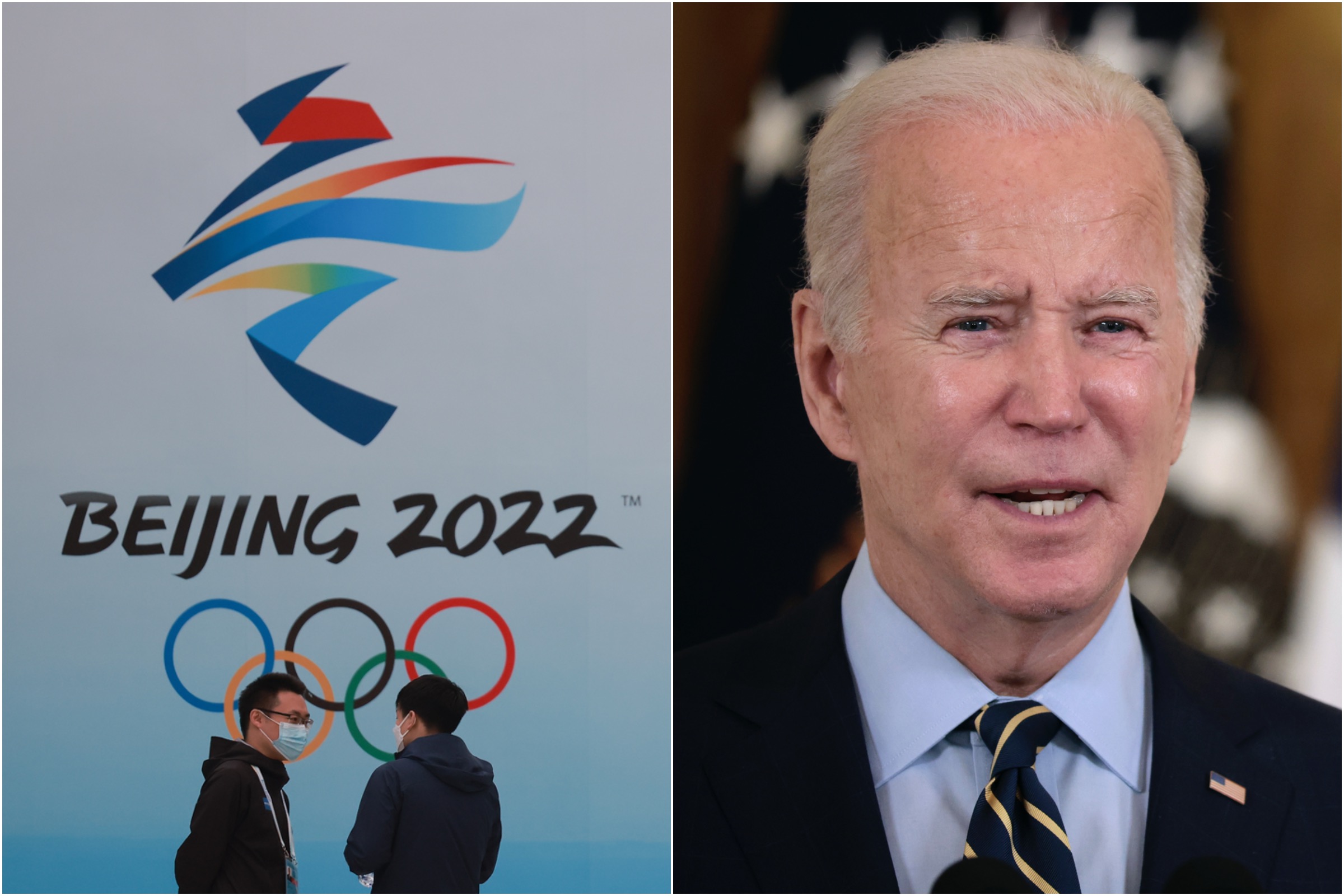