The USS Connecticut, one of the U.S. Navy’s highly advanced and secretive nuclear-powered Seawolf class submarines, is on its way back to port after suffering an underwater collision. The service says that there were no life-threatening injuries among the members of Connecticut‘s crew as a result of the accident. The submarine itself is in a “safe and stable condition” and its reactor plant was unaffected and remains fully operational.

USNI News
was first to report on this accident, which occurred on Oct. 2. The Navy would not say where the submarine was at the time of the collision, beyond in international waters somewhere in the Indo-Pacific region, or what it hit. The service also only said that Connecticut was now headed to a port in the U.S. 7th Fleet area of responsibility, which includes the Western Pacific Ocean and a significant portion of the Indian Ocean, as well as various bodies of water in between. U.S. 7th Fleet has its main headquarters in Japan.

The Seawolf-class fast-attack submarine USS Connecticut (SSN 22) struck an object while submerged on the afternoon of Oct. 2, while operating in international waters in the Indo-Pacific region. The safety of the crew remains the Navy’s top priority. There are no life-threatening injuries.

The submarine remains in a safe and stable condition. USS Connecticut’s nuclear propulsion plant and spaces were not affected and remain fully operational. The extent of damage to the remainder of the submarine is being assessed. The U.S. Navy has not requested assistance. The incident will be investigated.

The Navy announced in May that Connecticut had departed its homeport at Naval Base Kitsap-Bremerton in Washington State for a deployment in the Pacific. The submarine is known to have made at least two port visits in Japan, one in July and one in August.

Submarines hitting things while submerged is not necessarily as uncommon as one might think. Just in February of this year, the Japanese submarine Soryu hit a cargo ship while surfacing in the Pacific Ocean. In 2016, the U.K. Royal Navy’s Astute class nuclear attack submarine HMS Ambush
also suffered an underwater collision with a commercial tanker off the coast of Gibraltar. The U.S. Navy is no stranger to these kinds of accidents, either, with the USS San Francisco
infamously suffering major damage to its bow after hitting an underwater seamount in 2005. These are just some examples.

Connecticut is one of only three Seawolf class boats ever built, all of which were originally designed in the twilight of the Cold War to serve as advanced attack submarines. A combination of U.S. defense budget cuts following the collapse of the Soviet Union and the growing costs of the program itself led the Navy the abandon its plans to acquire 29 of the submarines. In 1983, the estimated unit cost of each one of these boats was pegged at $3.1 billion, more than $8.5 billion in 2021 dollars, making them the most expensive attack submarine ever designed.

Today, Connecticut, along with her sisters USS Seawolf and USS Jimmy Carter, are particularly well known for their ability to cruise quietly for extended periods of time under the ice in the Arctic and are understood to be heavily engaged in intelligence gathering operations, among other specialized mission sets. Jimmy Carter is itself the lone example of a distinct subclass, with that submarine featuring a 100-foot long extension called the Multi-Mission Platform (MMP), which, along with other modifications, give it additional capabilities to perform underwater espionage operations, as you can read more about here.

Given the small size of the Seawolf fleet and the already costly nature of the design, the Navy may be looking at a particularly large repair bill to return the submarine to active duty depending on the severity of the damage that Connecticut suffered in this collision. There are no spare donor hulls to serve as ready sources for spare parts or even complete structural sections to help reduces and otherwise speed up the process.

At the same time, the Navy may feel compelled to spend whatever it takes to preserve the advanced capabilities that this boat offers. The service is only now in the early stages of developing a new class of attack submarines that it wants to have Seawolf-like capabilities.

Regardless, thankfully, it does not appear that anyone was severely injured in this accident.

We will continue to update this story as more information becomes available.

USNI News
has now reported that 11 sailors on the USS Connecticut suffered minor to moderate injuries in the accident. Military Times reported separately that a U.S. official had described the injuries as “bumps, bruises and lacerations.”

Connecticut is present due to arrive in Guam today, where it is already Friday, Oct. 8. There are now reports that the collision occurred in the South China Sea, as well.

As for what the submarine hit, details remain limit. U.S. officials have reportedly said that there are no indications at present that the “object” was another submarine. “An official who requested anonymity because they weren’t authorized to speak on the record said that the area’s topography at the time did not indicate there was a land mass in front of the boat,” Military Times reported. 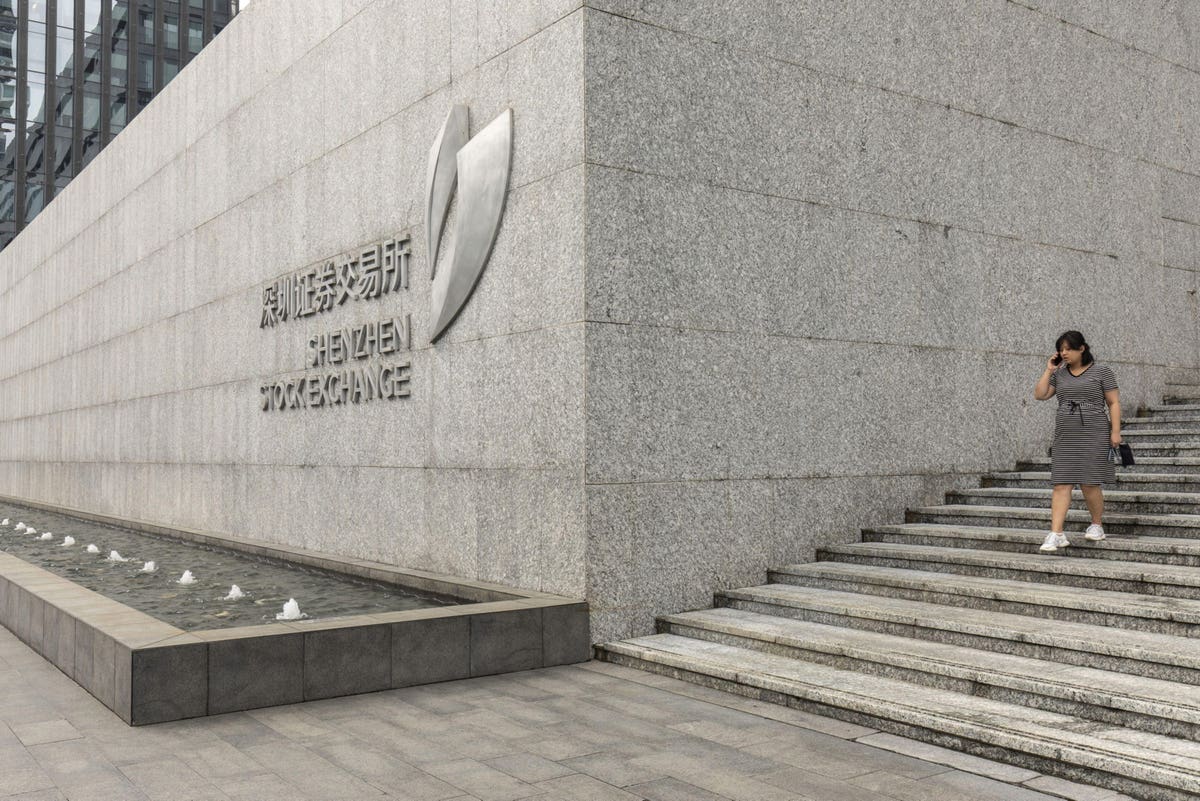 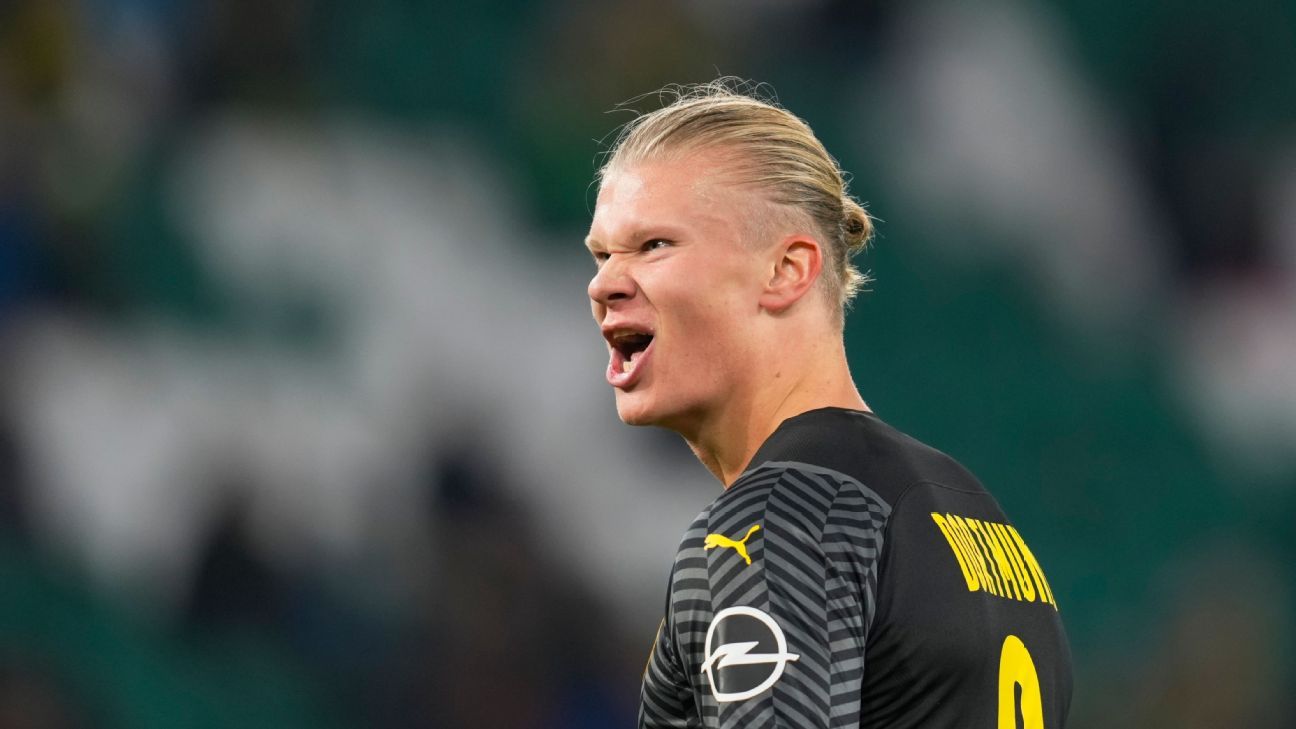