If you search the internet for a 1998 Coachman Starflyte, you won’t find anything resembling the beige off-roader featured in this video. This Ford-based Class B motorhome was once a mild-mannered two-wheel-drive RV with cookie-cutter ambiance, but as the video above clearly shows, it now stands out in a crowd. We mean that figuratively and literally.

This custom build comes to us from Aux Built on YouTube. Nearly every aspect of this 23-year-old Ford is upgraded to some degree while retaining the original Coachman shell for the living space. The van was completely gutted and rebuilt with an eye for detail that includes prolific wood trim in the back, ranging from walnut on the ceiling to bamboo on cabinets. A cork laminate floor helps with sound deadening in the cabin, but the front of the van also wears fresh flooring and seat coverings. The passenger seat swivels to face the rear, and a bench seat from a Ford Transit means four people can travel in seat-belted safety.

save over $3,400 on average off MSRP* on a new Ford Transit Cargo Van

As such, this camper sleeps four as well. The overhead bunk is ideal for two kids, while a custom L-shaped flat sofa at the very back converts to a second bed. The van’s original layout was mostly preserved but the equipment and cabinetry are new, including a two-burner induction stove, large refrigerator, a full wet bath, and gobs of storage. It’s equipped with air conditioning and a heater that draws fuel from the vehicle’s tank, and it carries 46 gallons of fresh water as well as a six-gallon hot water tank. A 500ah battery with a 3,000-watt inverter and 300 watts of solar on the roof provide power.

What really catches the eye is the motorhome’s imposing presence. It boasts a four-wheel-drive conversion with all kinds of extras, including a six-inch lift. A Dana 60 axle resides up front; the rear axle rides on custom leaf springs and an air-ride setup. 37-inch off-road tires are at the corners; the front bumper holds a 12,000-pound winch and the custom rear bumper houses a reverse camera and a frame hitch. Rear cargo boxes are on a swing arm, allowing pass-through access to the interior. Up top is a custom aluminum roof rack kitted with tools and emergency ramps in case the overlanding gets a bit too extreme.

As for the van’s paint, it’s actually a coating of Raptor Liner usually reserved for pickup truck beds. In this case, the spray liner is fused with beige to give the van a proper safari look. All existing lights are upgraded to LEDs, and many additional lights were added. A manual awning stretches from the passenger side, there’s a second external shower for rinsing, and of course it can hook up to shore power or water when it’s available.

All in all, this is a seriously impressive upfit on what’s usually a mild-mannered small motorhome. According to the video it’s done over 15,000 miles without any issue, so its capability certainly matches its looks. 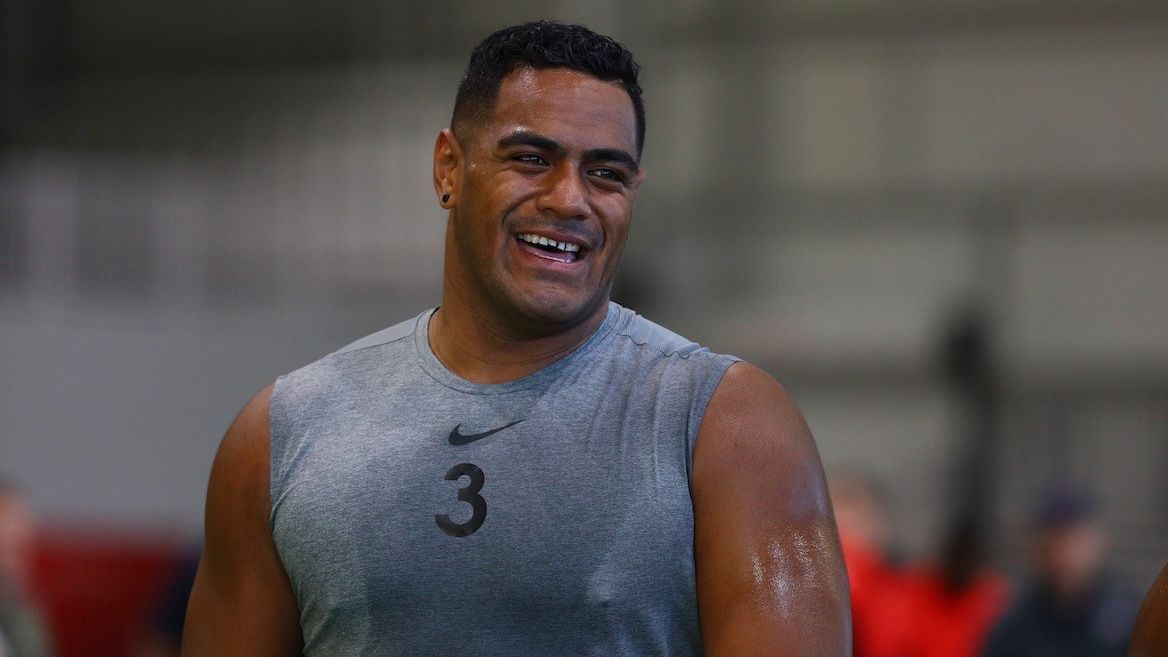 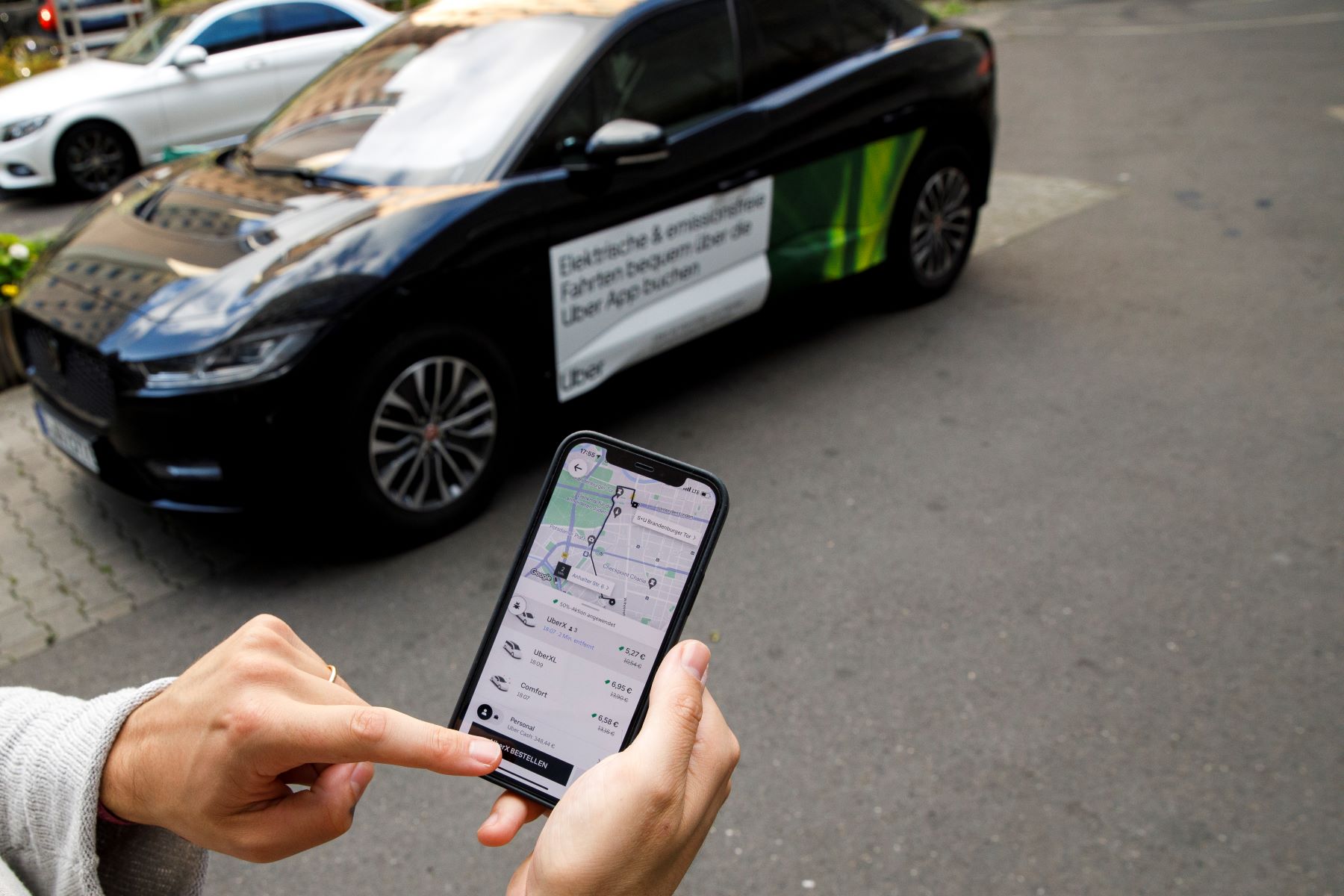 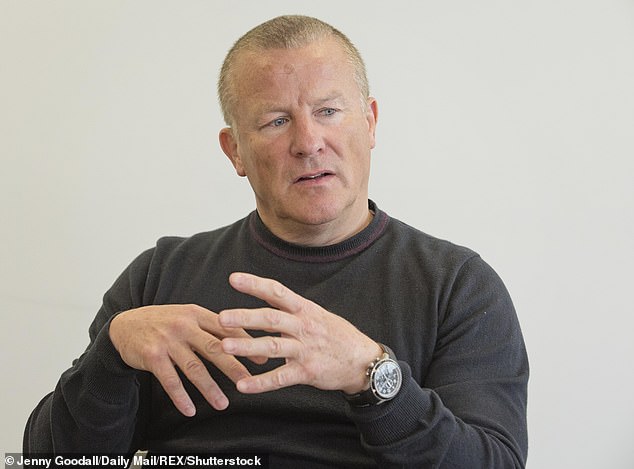 Woodford investors to get their day in court
2 mins ago

Woodford investors to get their day in court 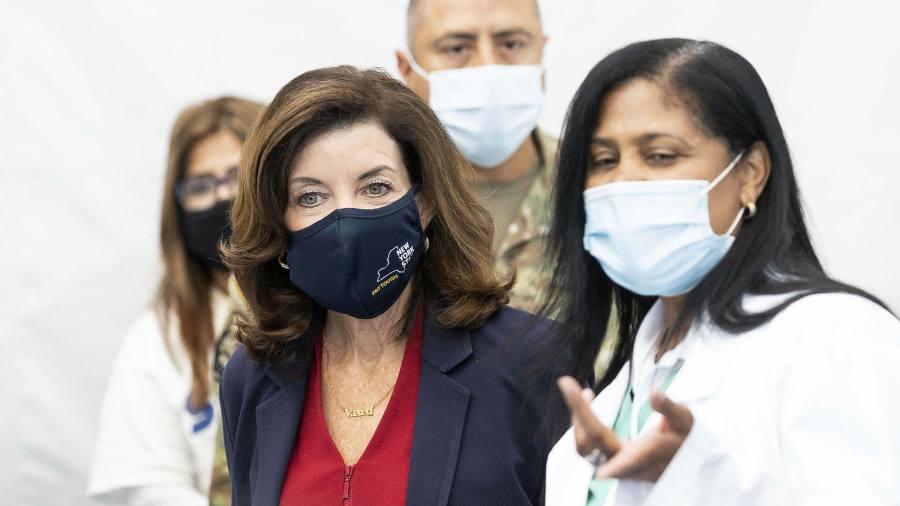 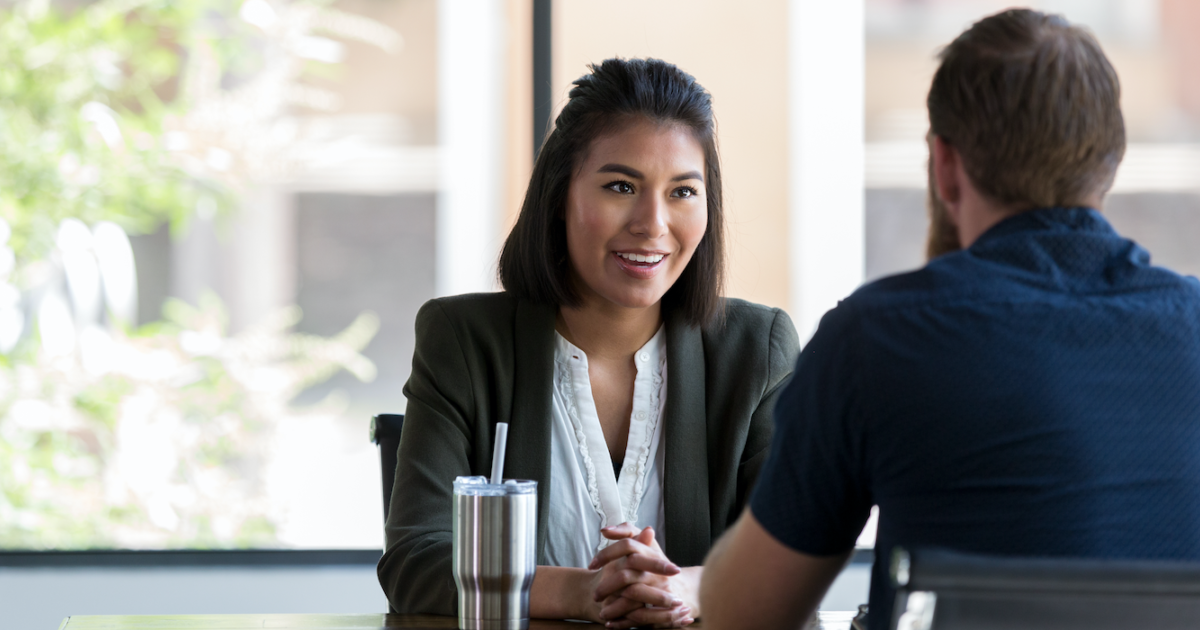 What to Say When an Interviewer Asks “How Do You Stay Organized?”
7 mins ago

What to Say When an Interviewer Asks “How Do You Stay Organized?”