That was followed by Middle East & Africa, which saw a 1.4 year-on-year percentage point change in AI roles.

The figures are compiled by GlobalData, who track the number of new job postings from key companies in various sectors over time. Using textual analysis, these job advertisements are then classified thematically.

GlobalData’s thematic approach to sector activity seeks to group key company information by topic to see which companies are best placed to weather the disruptions coming to their industries.

These key themes, which include artificial intelligence, are chosen to cover “any issue that keeps a CEO awake at night”.

By tracking them across job advertisements it allows us to see which companies are leading the way on specific issues and which are dragging their heels – and importantly where the market is expanding and contracting.

Which countries are seeing the most growth for AI job ads in the automotive industry?

The top country for AI roles in the automotive industry is the United States which saw 46.9% of all roles advertised in the three months ending March.

Which cities are the biggest hubs for AI workers in the automotive industry?

Some 6.1% of all automotive industry AI roles were advertised in Warren (United States) in the three months ending March.

Uniper: the pain from Germany’s gas crisis will be widely shared 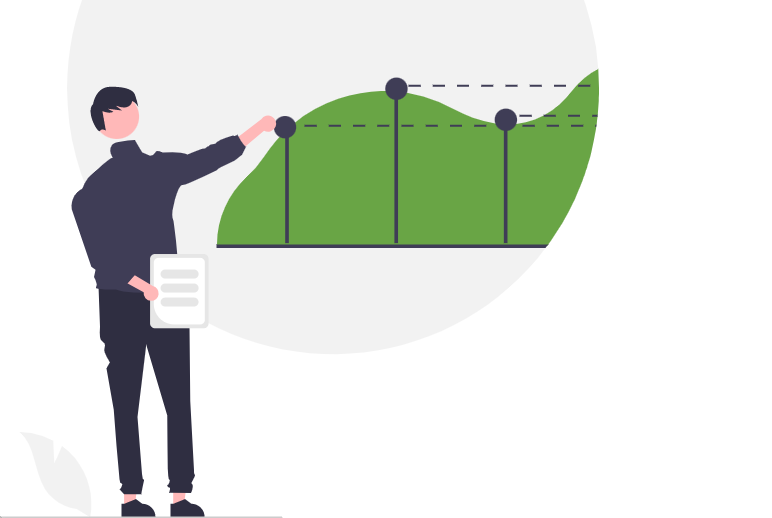 Selling Stuff as a Side Hustle
2 mins ago

Selling Stuff as a Side Hustle 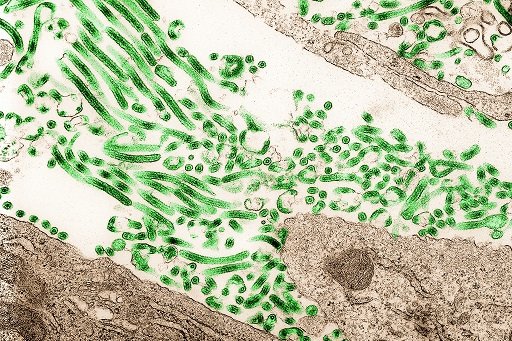 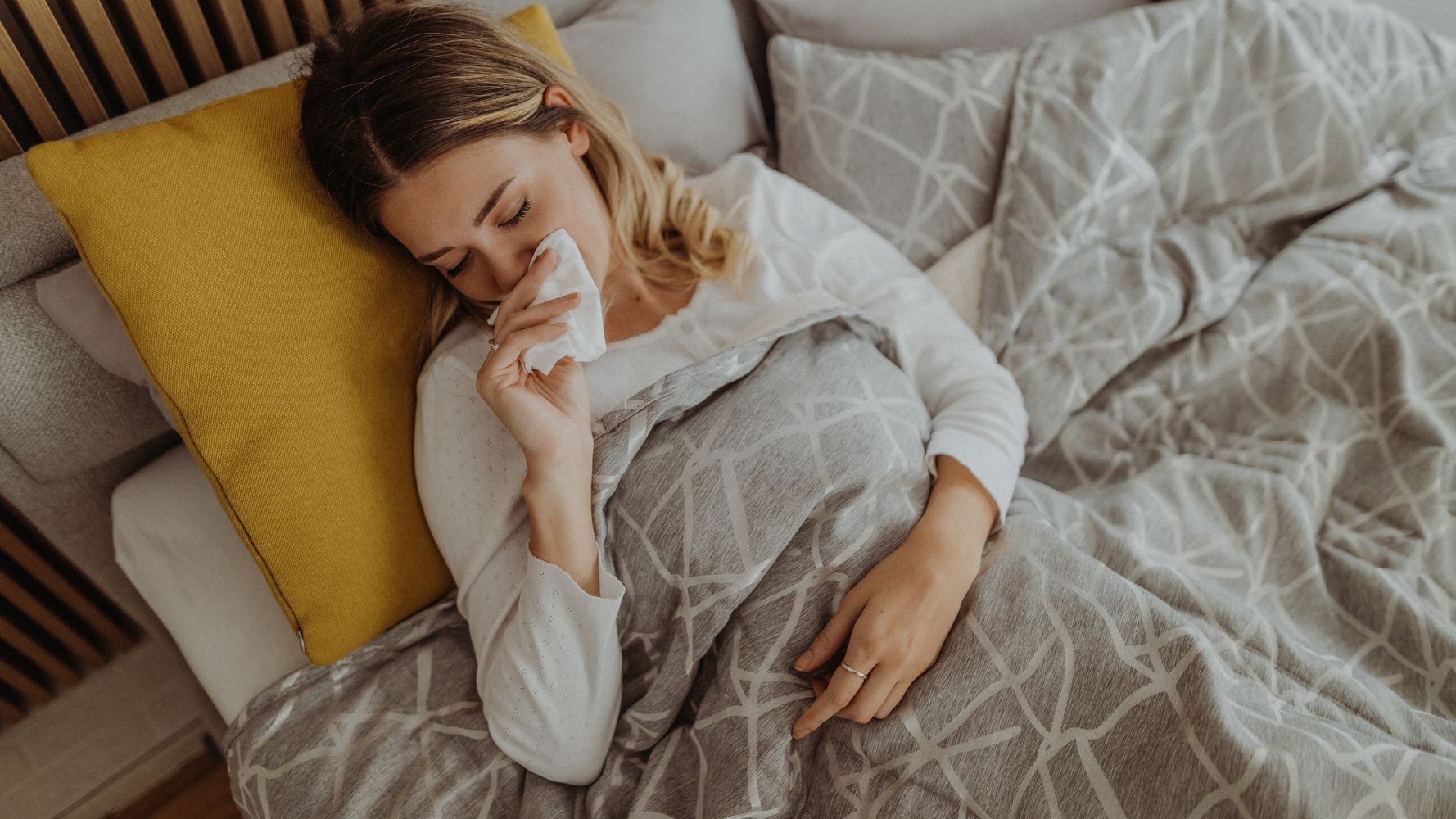 What Are The Symptoms Of The Omicron BA.5 Covid Variant?
8 mins ago

What Are The Symptoms Of The Omicron BA.5 Covid Variant?