Even though the US market won’t get the 2022 Land Cruiser 300 (for now), we’re excited to see what the future holds for the latest LC model. The Land Cruiser is the ultimate go-anywhere luxury SUV, with decades of off-road development behind it. Now Toyota is releasing a sport-focused model through Gazoo Racing, called the GR Sport.

The Land Cruiser has a long history in off-road racing

Toyota Land Cruisers have been competing for decades in races like the SCORE Baja 500 and 1000. In 1995, Toyota started running LCs in the Dakar Rally, which at that time was run from Paris, France, to Senegal. Over the years, they have gathered a tremendous amount of data and feedback from drivers, which they have integrated into development.

The new Land Cruiser GR Sport is the ultimate embodiment of that ongoing development and competition pedigree. To continue improving as the brand moves forward, Toyota is planning to race the new model in the production vehicle class at the 2023 Dakar Rally. Helping the SUV tackle the brutal terrain is a new electronic suspension that can only be found on the GR Sport model.

The Land Cruiser GR Sport has an exclusive suspension Toyota calls E-KDSS, or Electronic-Kinetic Dynamic Suspension System. With this new technology, computers detect and react to what’s happening to each of the wheels, making adjustments to the suspension’s stabilizers electronically. Additionally, the GR Sport has a longer suspension stroke than other Land Cruiser variants and the best wheel articulation of any to date, per Toyota. Electronic differential locks are also standard front and rear.

To differentiate the exterior, Toyota gives the GR Sport a special front bumper, grille, and rear bumper. Also, many trim components are blacked out; the wheel arch moldings, rockers, door handles, and mirrors, for example. Exclusive mud flaps and badging will also be included. Rounding out the package are 18-inch alloy wheels that are finished in a color appropriately named Mud Grey.

Inside the GR Sport is an optional contrasting theme of black and red, reflecting the Gazoo Racing GR badge colors. Exclusive sport seats also feature embroidered GR logos, and there’s racy carbon-fiber trim on the steering wheel and elsewhere. For those who don’t want the red, a special all-black color scheme will be available as well.

Power for the Land Cruiser GR Sport comes from one of two options, as in the other 300-series models. The twin-turbo V35A-FTS 3.5-liter V6 is available, as is the F33A-FTV 3.3-liter V6 turbo diesel. Mated to either of the new engines is a 10-speed Direct Shift automatic transmission.

The ground-breaking suspension setup and turbocharged V6 powerplants are interesting developments for the Land Cruiser. The GR Sport is an exciting new option for anyone able to buy the 300 series going forward. It will be interesting to see how the new SUV fares at the 2023 Dakar Rally.

RELATED: 2022 Toyota GR Corolla Hot Hatch: How Fast Will It Be? Man who had knives in Lanarkshire shopping centre is spared jail 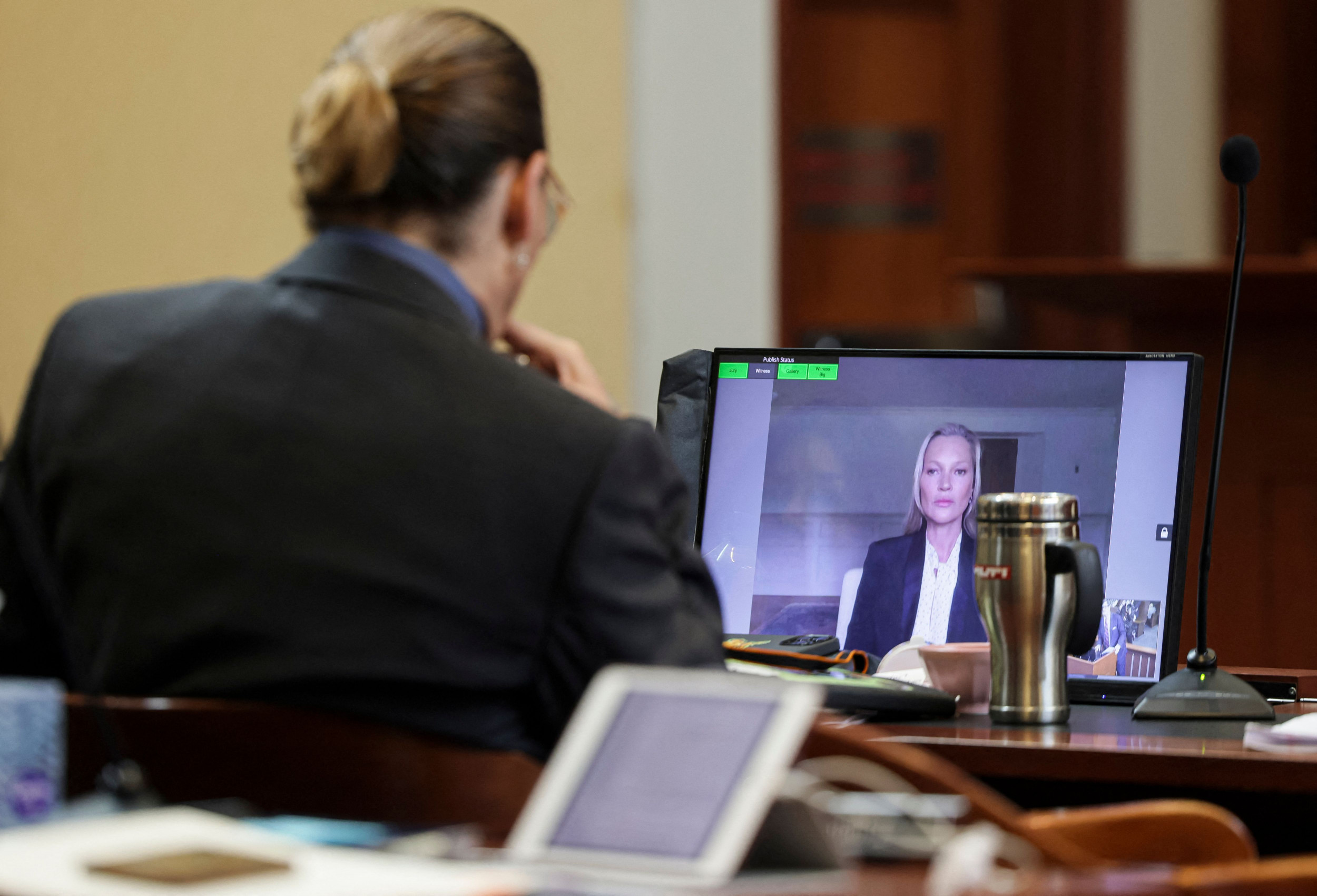