Buying a used car is a great way to get a high-quality vehicle at a reasonable price. Many models can run for decades without major problems, and shoppers who opt for used cars can usually get their money’s worth in a few years. Unfortunately, not all models make good used cars. That includes the 2011 to 2014 Volvo XC70 T6 wagon.

Learn more about why you should avoid purchasing one of those models and what Consumer Reports suggest as a better alternative.

Although it’s common for vehicles to burn oil once their engine reaches 10 years old or more, some models are notorious for burning excessive oil no matter the mileage.

This is highly problematic for owners of those cars because many vehicles on the list are old enough to have an invalid warranty, and addressing the problem can be expensive. You should purchase one of these vehicles only if official documentation states that repairs have been made and the issue is fixed.

These Volvo wagons are also plagued by excessive oil consumption

Another interesting inclusion on Consumer Reports’ list is the 2011 to 2014 Volvo XC70 T6, a wagon popular throughout those model years. CR found that the models with a 3.0-liter turbocharged six-cylinder engine burn oil, making them less-than-ideal used cars.

At the same time, this wagon has a lot going for it. Consumer Reports highlights its extensive standard safety features and smooth ride. In addition, U.S. News calls the interior and exterior attractive and sleek, and the XC70 provides plenty of cargo space for individuals and families who plan to haul plenty of gear.

U.S. News gave the XC70 T6 a 7.6 out of 10 overall. Its handling, performance, and gas mileage (18 mpg in the city and 26 mpg on the highway) didn’t impress reviewers. The site also mentioned that the wagon’s dashboard controls were unintuitive and confusing, which knocked off a point or two.

If you have your heart set on a used wagon and you like the looks and features of the Volvo XC70 T6 from this era, CR recommends you consider a 2014 Toyota Venza instead. The current price for a 2014 Venza is between $14,000 and $19,000, and it scores high for reliability. CR rates the V6 engine as surprisingly powerful and deems the Venza a practical crossover SUV with plenty of cargo space.

U.S. News praises the 2014 Venza for its smooth ride and roomy back seats and named it the #1 Affordable Midsize SUV of 2014. The Venza earned an overall score of 8.5 from U.S. News, receiving a few points off for low-quality cabin materials and lackluster handling.

Overall, the 2014 Toyota Venza is a reliable and safe, albeit uninspiring, ride. But it would make a great choice for individuals or families who want a wagon-like crossover SUV at a great price.

RELATED: The 2021 Volvo XC40 Recharge Might Confuse You When You Try to Start It 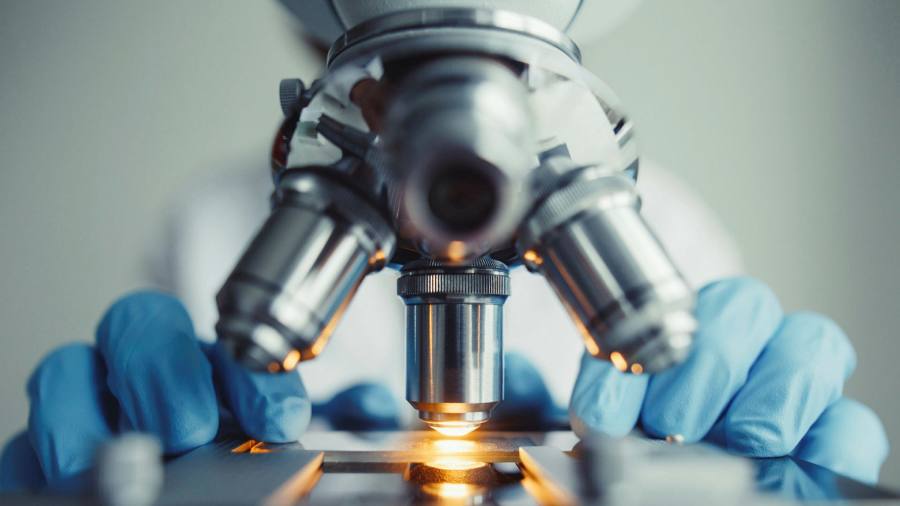